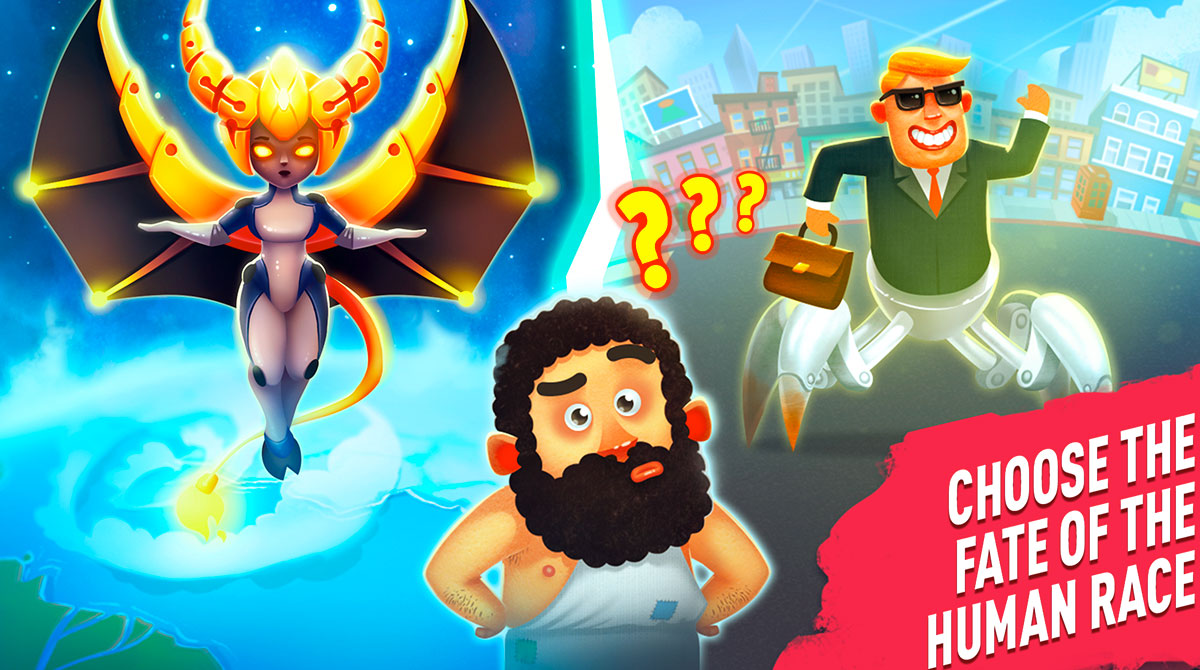 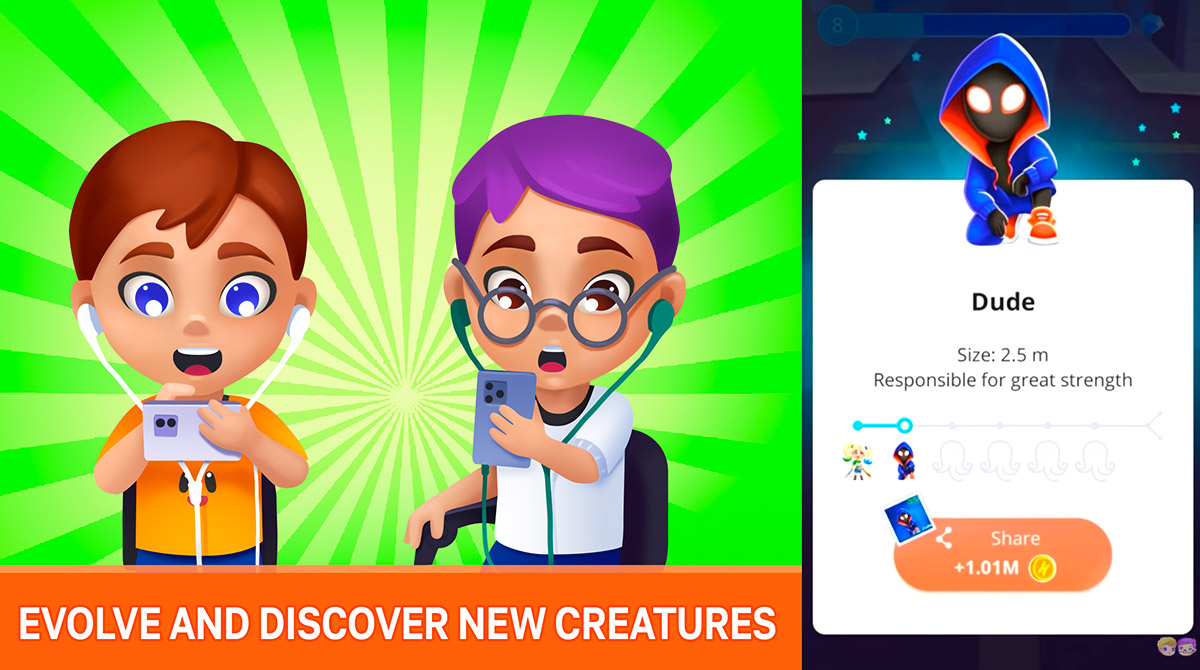 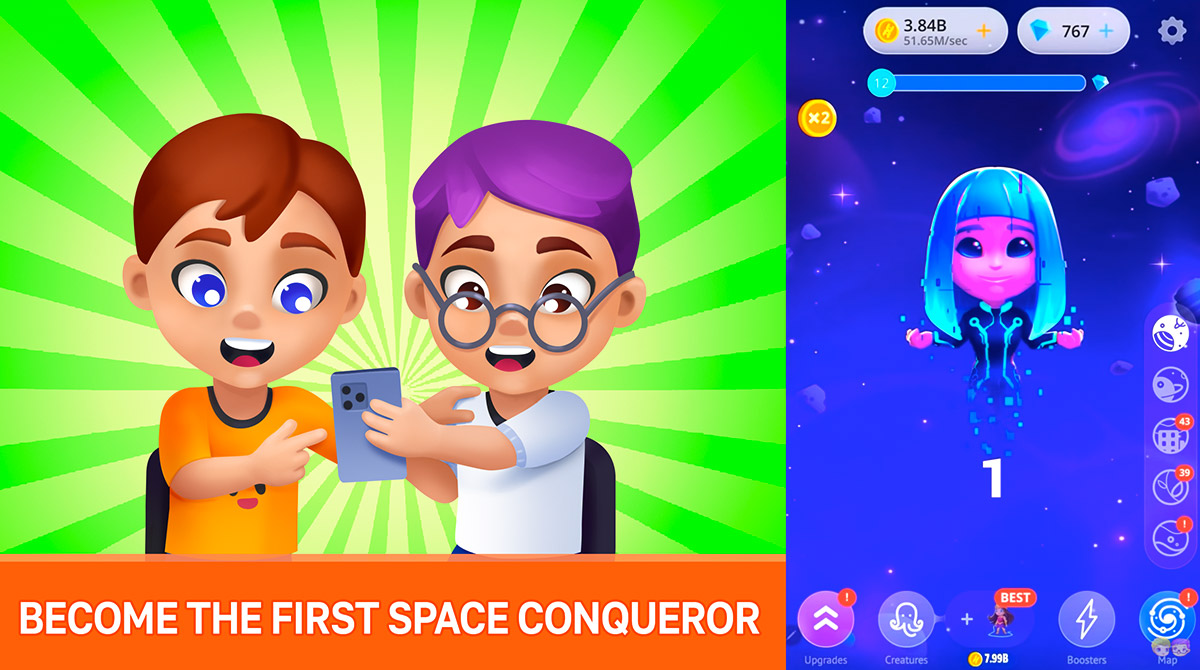 Are you a fan of science experiments in biology or genetics? Do you enjoy the thought of merging one species with another species? Well, there is a game that allows you to do that directly on your PC. If you want to experience what’s mentioned, you should try playing Human Evolution Clicker PC. This simulation game brings you the virtual science of evolution you will like. Check it out here to learn how to play this amazing game. Human Evolution Clicker Game is a simulation game you can play directly on your PC. This game brings you one of the most interesting topics in biology—evolution. In the game, you will embark on a personal quest to create new species by merging different creatures. Little by little, you will unlock the evolutionary features that involve various species. These species come from simpler organisms you will encounter while playing the game. Expect interactive semi-educational gameplay that lets you learn some facts about evolution.

Even though this game borrows heavily its gameplay from the scientific study of biology, this is not educational. The gameplay focuses on merging any organism or species to create your virtual species. That does not involve knowing all the codons of DNA but amusingly transforming two entities. In the game, you will begin the journey with a single DNA that you need to merge with other DNA. This will result in the creation of organisms when combined with other organisms will create a new species.

You can merge plenty of creatures in the Human Evolution Clicker online game. From simpler organisms, you will unlock the species that also involve humans. You will then encounter several evolutionary processes until you become a transhuman. This is so funny, especially when you are a fan of several sci-fi movies. When it comes to resources, you will earn coins every time you create a new species. This will enable you to purchase essential items and unlock new eras of evolution.

Now that you know the gameplay of Human Evolution Clicker, it is time to play the game on your PC. If you are looking for more simulation games, EmulatorPC has plenty of them. You can also try Hybrid Animals and Dinosaur Park: Primeval Zoo. 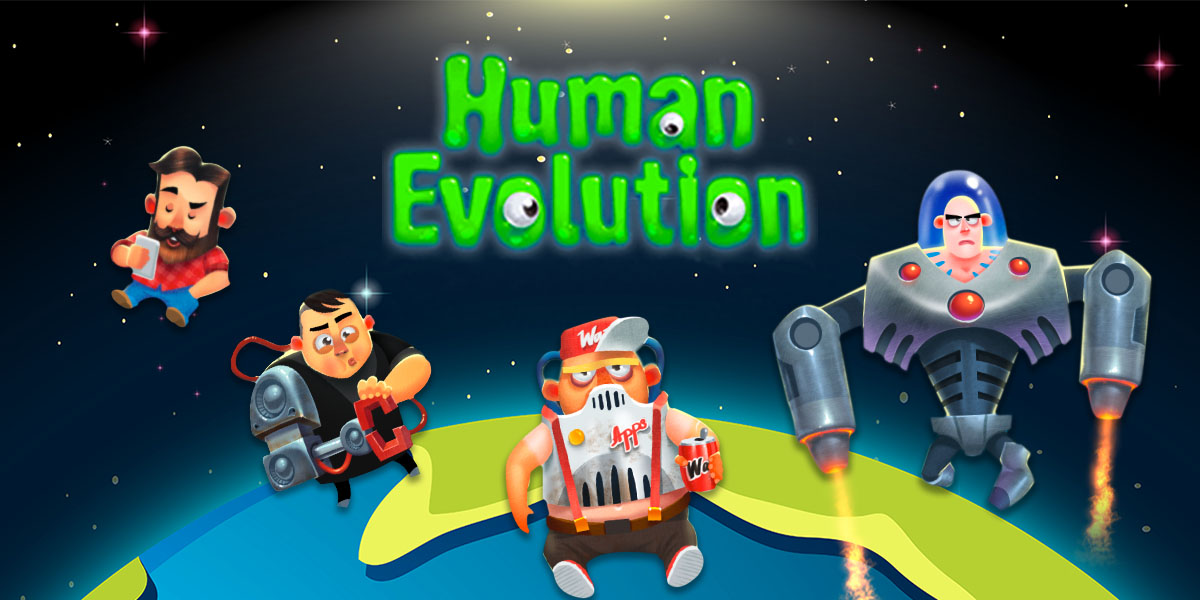 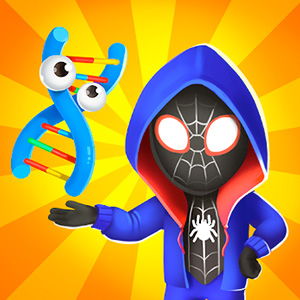 All Human Evolution Clicker materials are copyrights of WAZZAPPS. Our software is not developed by or affiliated with WAZZAPPS.