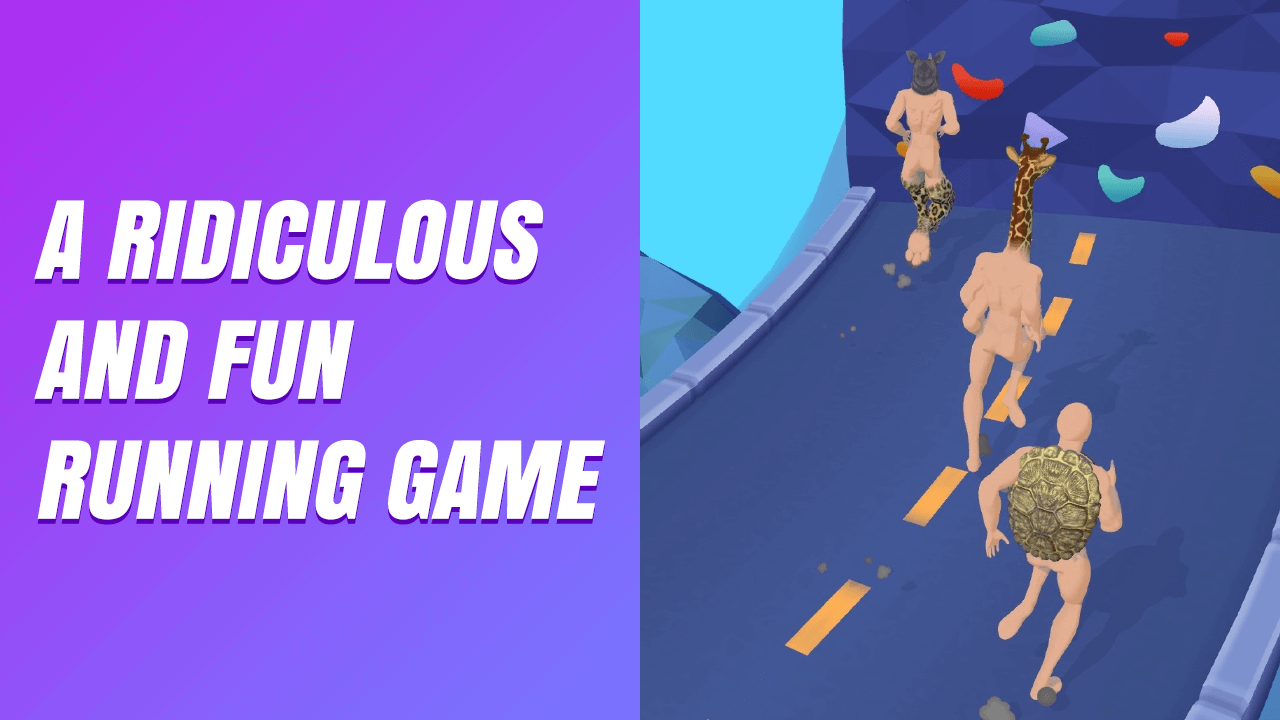 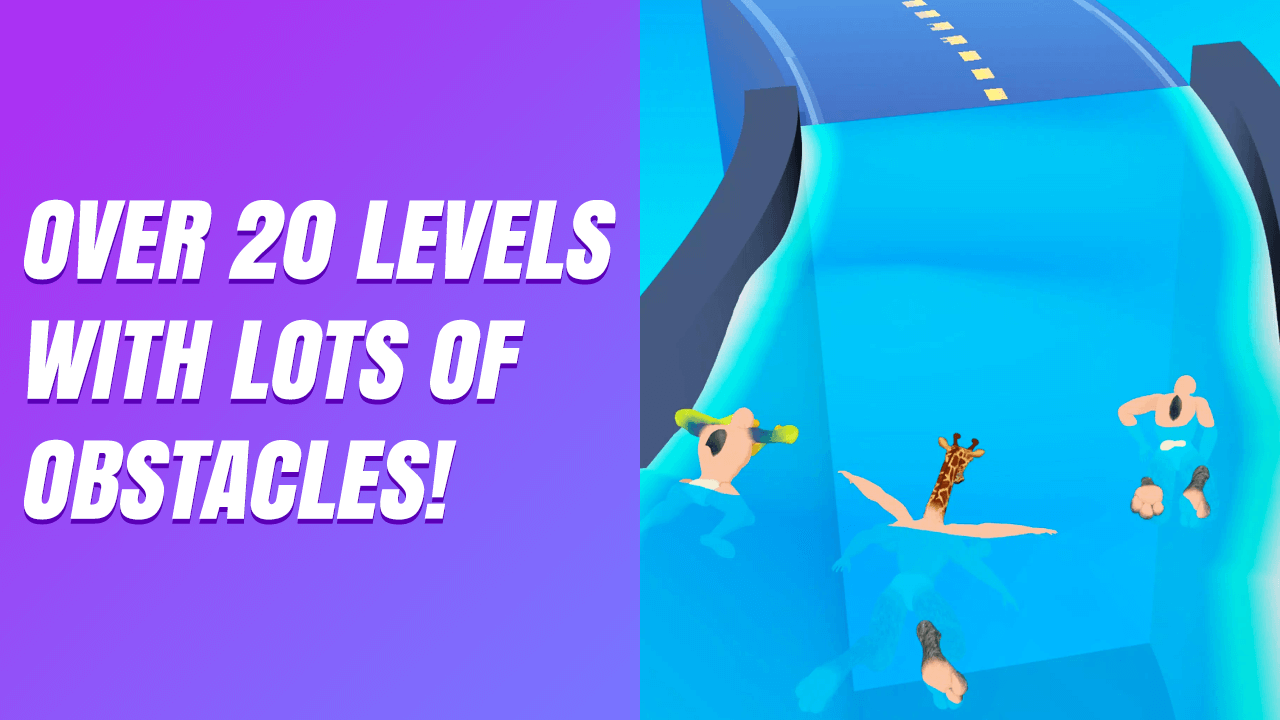 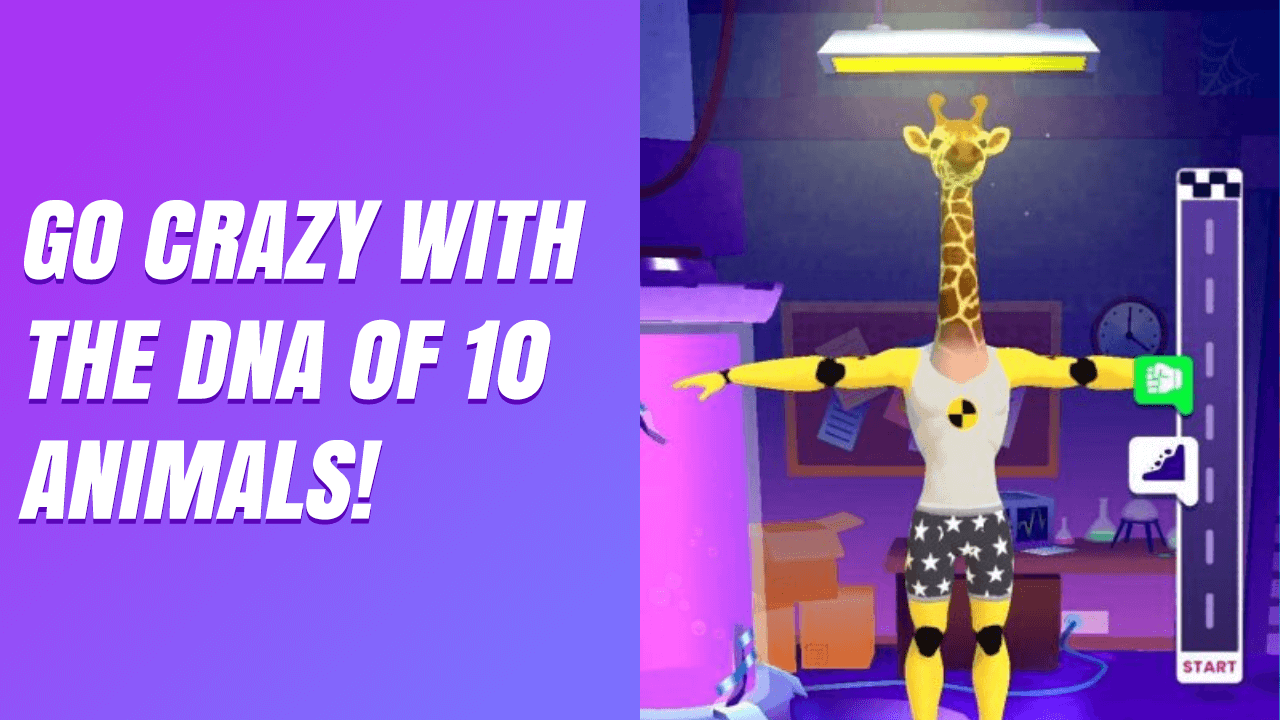 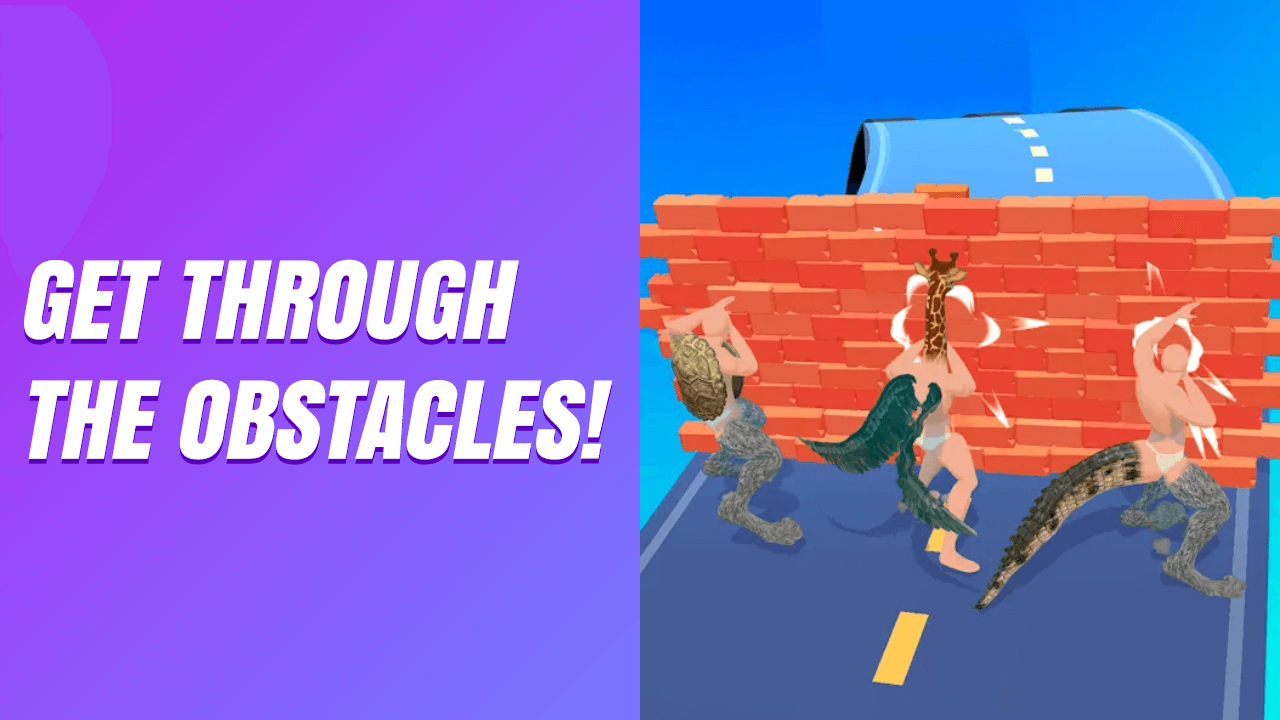 Are you thinking of becoming a scientist someday? Can you imagine a human with an eagle’s wings? Or, someone with the long neck of the giraffe? It may sound crazy, but that’s what Merge Animals 3D is all about. In this game, you will take the role of a scientist, literally, a mad scientist. Published by SayGames Ltd, Merge Animals is a fusion game. It is a match where you need to create unusual mutants and let them race to test them. It is a game where your lateral thinking and nutty science skills will be tested. If you are familiar with the X-men movie, then Merge Animals can make everything you see in that movie come true. In this game, your mission is to combine the DNA of dominant animals into a human and make him a unique mutant on the planet.

Once the humans are in, you need to test out the efficiency of your mutant. This event happens by letting him race and successfully surpass the various tracks that has a dreadful obstacles which can’t be handled with an ordinary human. The gameplay is straightforward. As you take the role of the scientist, you need to use injection to gather the DNA of a particular animal located beneath the game screen.

As of now, there are more than ten animal DNAs available in the game. After getting the DNA, you need to drag it towards the subject, the human. You need to inject that DNA to any point of his body, wherever you wish. Once the DNA is injected into the human, its appearance will change. For example, you collect DNA from a spider, and then the subject will get multiple arms. The changes depend on the massive characteristics of the animal.

However, keep in mind that the DNA you wish to inject into the subject should be relevant to the tracks given. Once the mutant runner is ready to race, you need to drop him to the race track, where he will compete against other mutants. If you want to win the race, you can modify your mutant numerous times to make him continue the game.

Generally, there are more than 20 race levels to conquer. Each track has various strange obstacles, and you will not have any idea what suitable runner fits. So, from there, you need to be more realistic and try to come up with a perfect runner that can pass each track.

If you are fond of playing action games like Merge Animals 3D, you can extend the fun by trying out other games like Scribble Riders and Real Robot Crocodile – Robot Transformation Game right on your PC. For more exciting games, check out more here! 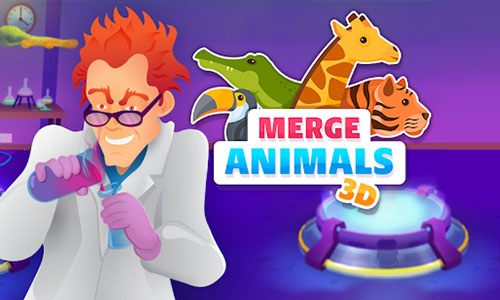 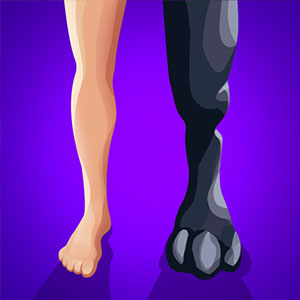 All Merge Animals 3D – Mutant race materials are copyrights of SayGames Ltd. Our software is not developed by or affiliated with SayGames Ltd.