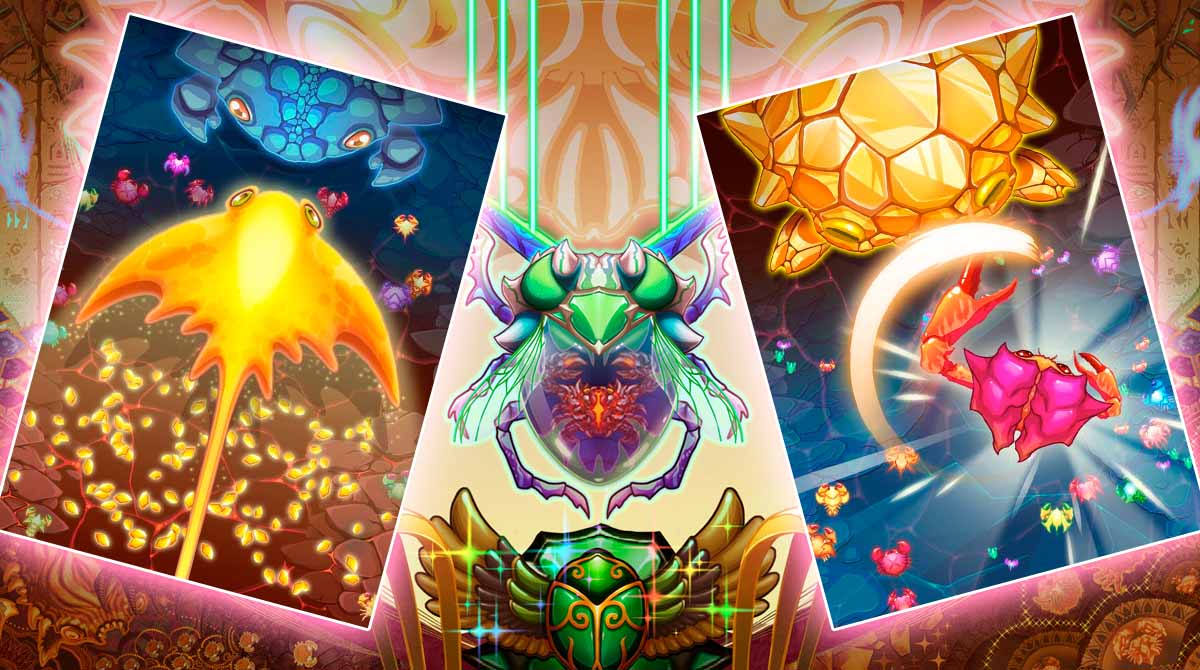 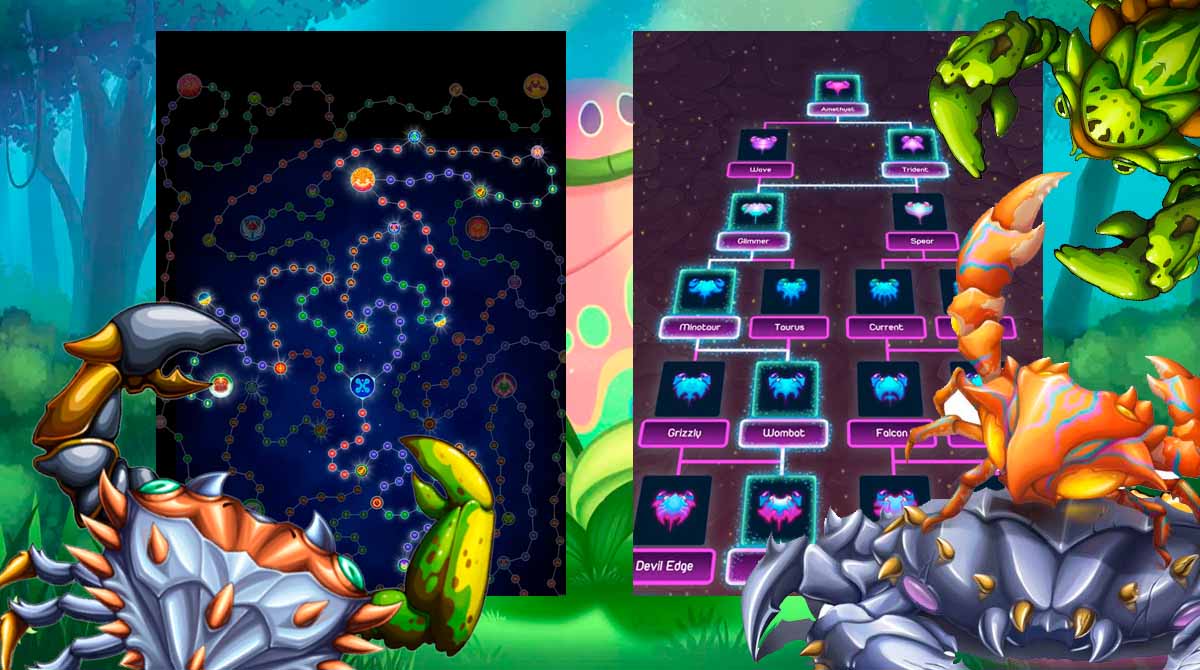 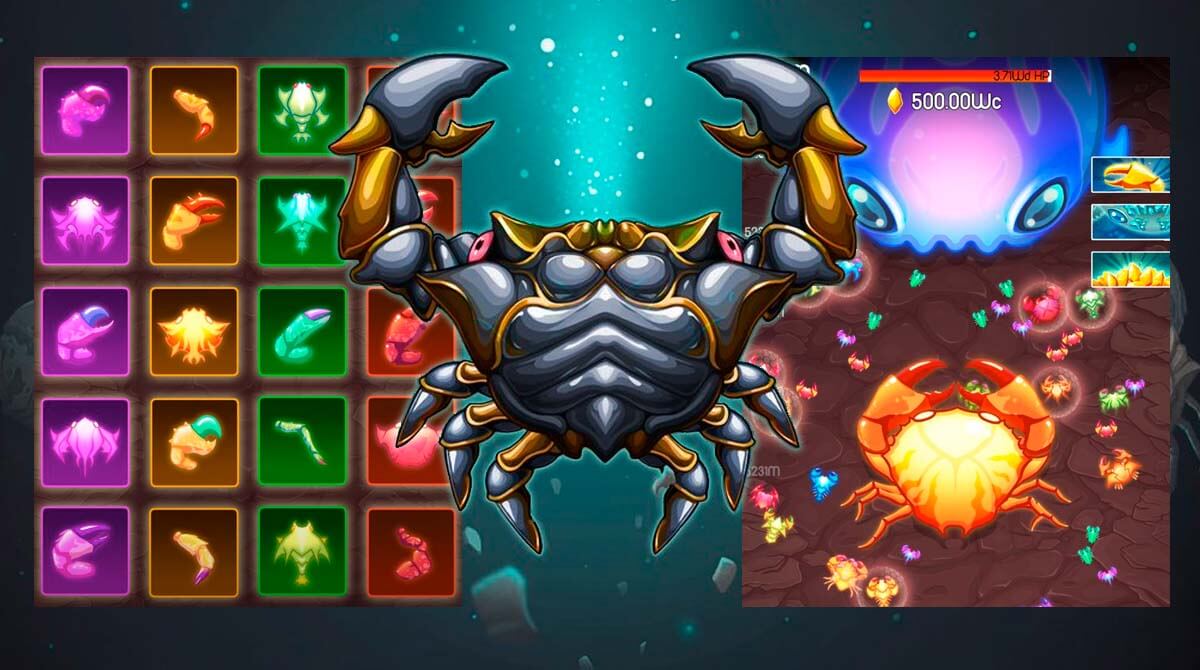 Venture into the world of mutant crabs and lead them in an epic quest for revenge against the dreaded reptiles in Crab War: Idle Swarm Evolution. Take control of a mutant army armed with razor-sharp claws, exceptional talents, and awesome abilities. In this game, you can hunt down nefarious reptiles and reap tons of rewards from the comfort of your computer. So, prove that you have the skills to become the ultimate crab king by dominating tournaments and completing quests today! Your Quest for Redemption Starts Now!

Crab War is a freemium idle evolution-based simulation game set in the mythical world of crustaceans. It tells the story of crabs driven from their home by antagonistic reptiles. Living underground for centuries, the crabs accidentally were infused with mysterious energy from a powerful crystal. With their exceptional skills and abilities, the crabs are now ready for revenge. Crab War features a huge roster of crabs complete with more than 30 queens and over 50 giant reptiles to hunt. The game also allows players to customize, modify, and evolve their army of crabs through an in-game gene system. Even better is the integration of special targets that comes with grand rewards.

Crab War is the result of the collaboration between iCandy and AppXplore.h The game was praised for its easy gameplay, modest design, stunning graphics, and generous reward system. So, if you are looking for an action-packed game that comes with a revenge theme, then simply download by following the instructions below.

Crab War comes with easy-to-learn gameplay mechanics and a lavish reward system which are common features in the idle genre. Right off the bat, the game will take you straight to the game’s intro the moment you open the app from your desktop. Playing this game on a PC requires the use of your mouse for controls or your fingers if you are using a tablet PC. Moving forward, the intro will showcase the root cause of the centuries-old crab-reptile feud. The intro will then transition to your first battle against a reptile.

Like most idle games, Crab War comes with an automation system that allows you to continuously earn points even if you are logged out. If you want to leave it idle, you must make sure that you can automate your attacks before doing so. This will make your next login rich with resources that you can use to evolve your army.

If you are looking for other idle simulation games that you can download and play on your PC, then we recommend that you check out Summoner’s Greed by PIXIO and Idle Heroes by DHGames. Even better is if you explore our massive library packed with games from all genres. 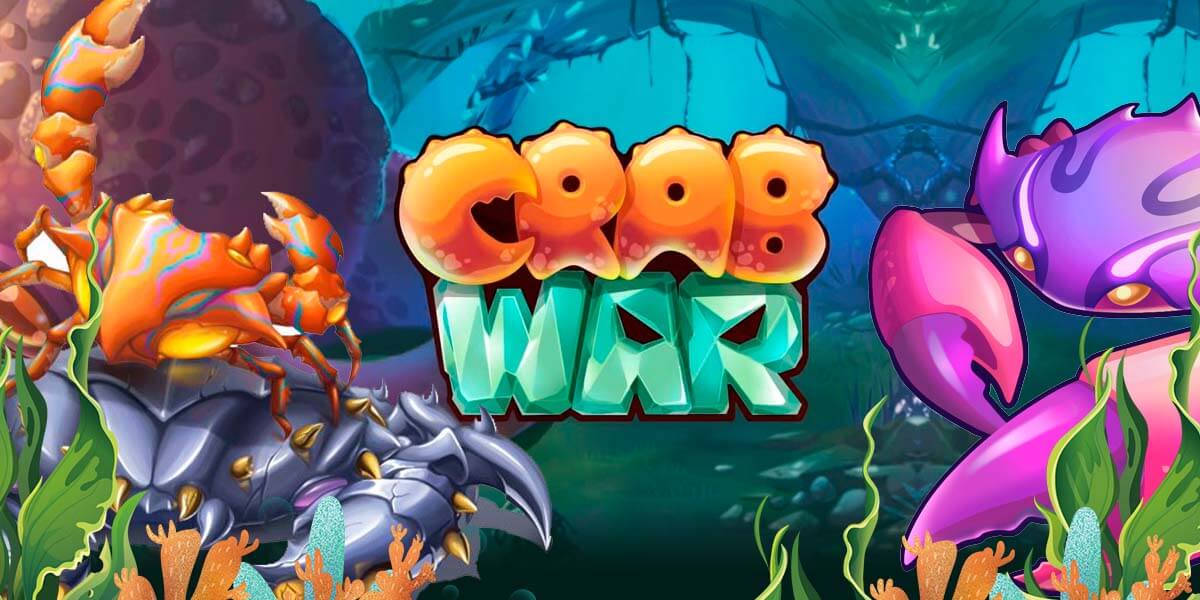 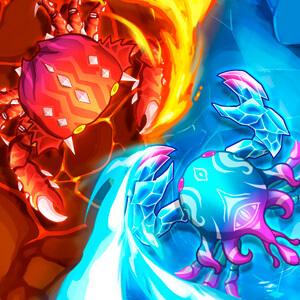