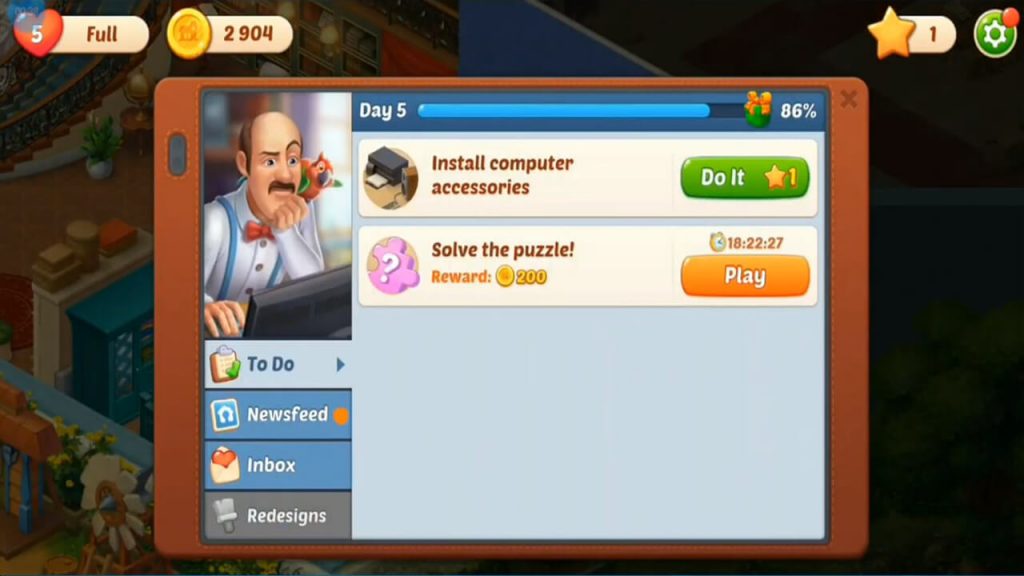 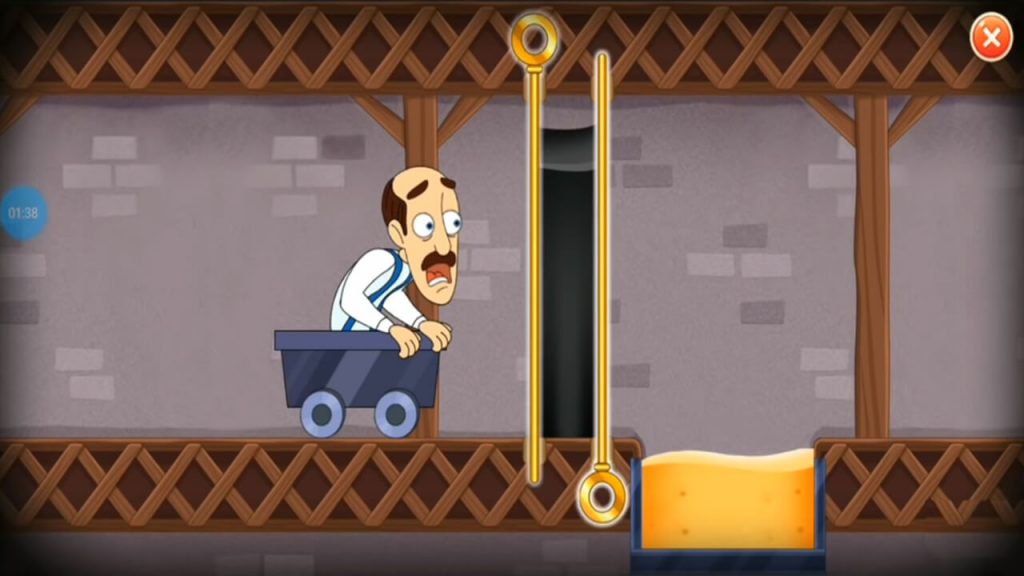 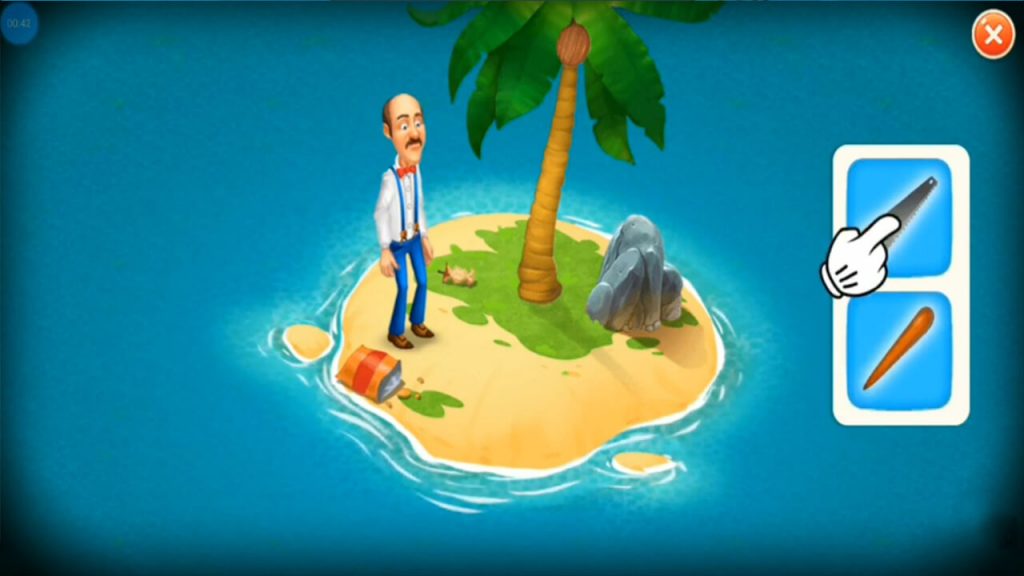 If you want a fun game where you play puzzles, do interior designing, and enjoy a good story, then this is your game. It’s titled Homescapes, a well-received casual puzzle game published by Playrix. Your job is to restore the old mansion with Austin the Butler’s help. You’ll need to put on your interior decorator hat since you’ll have various options in redesigning the mansion. But aside from designing, you also need to be good at solving match 3 puzzles. That’s right there will also be a bit of puzzle solving in Homescapes for PC. Let’s discuss in more detail the Homescapes gameplay, so you’ll understand better how the game is played and what it offers.

Solve Puzzles to Design the Mansion in Homescapes for Free

The other aspect involves the match 3 puzzle game, which you will also do a lot here. It’s because renovating and redecorating certain areas of the mansion will cost you stars. And you earn stars for completing match 3 puzzles. So, you’ll need to solve puzzles to be able to redecorate. It’s a good thing since it provides different gameplay for you to enjoy in Homescapes as well.

Getting Started with Homescapes for PC

Figuring out the Homescapes gameplay is not that difficult considering there’s a tutorial in the beginning. It will teach you about the match 3 puzzles, as well as decorating the mansion. It will teach you how to play the game. But you can still easily understand the game without the tutorial because it’s your typical match-3 puzzle game.

Once you complete the puzzle, you earn a star, which will allow you to renovate and redecorate an area. When you renovate and redecorate, you’re given options on how you want it to appear. There’s no right or wrong choice here, as it would just depend on your preference. As you play along, you’ll also meet new and interesting characters. You can also invite friends to help you create a good atmosphere in Homescapes. It’s a fun game and it’s surely worth playing Homescapes.

If you enjoy playing this casual game, then you should also try Gardenscapes. A similar game that involves Austin the Butler, but this time you get to fix a garden. If you prefer other puzzle games, one that’s worth trying out is the word puzzle Wordscapes. Both of these are available for free here in EmulatorPC. 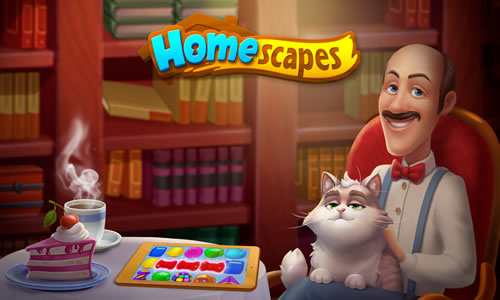 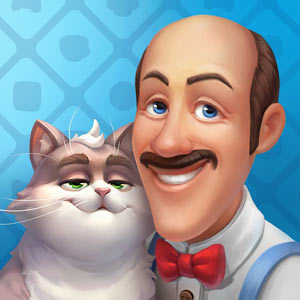 All Homescapes materials are copyrights of Playrix. Our software is not developed by or affiliated with Playrix.