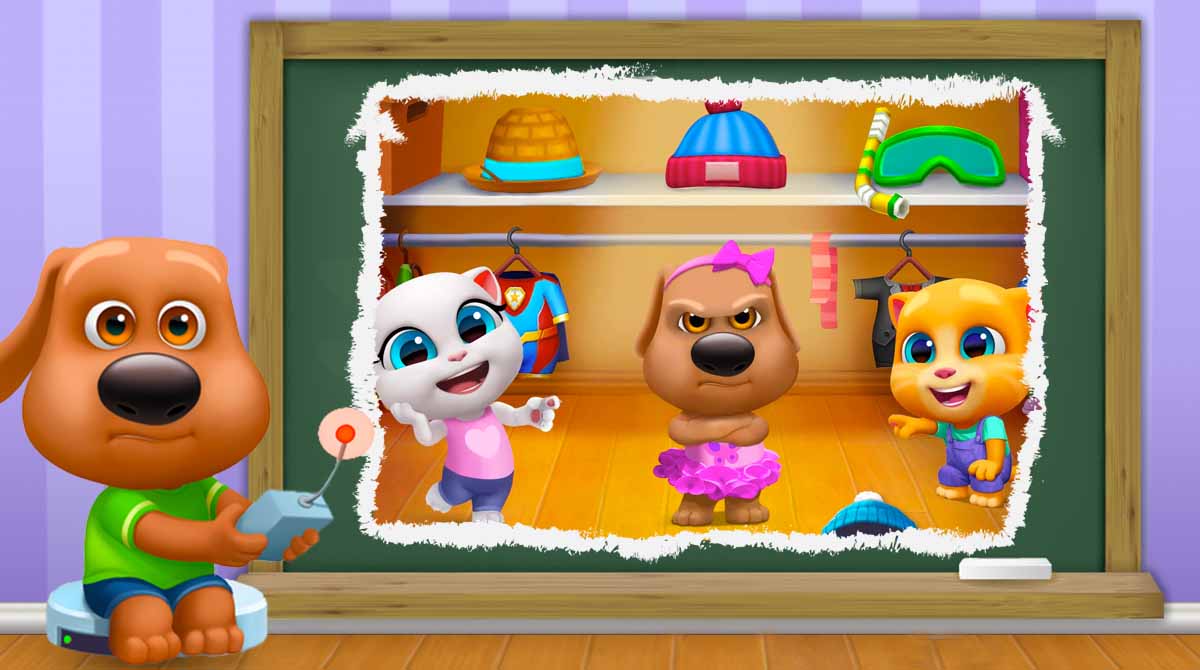 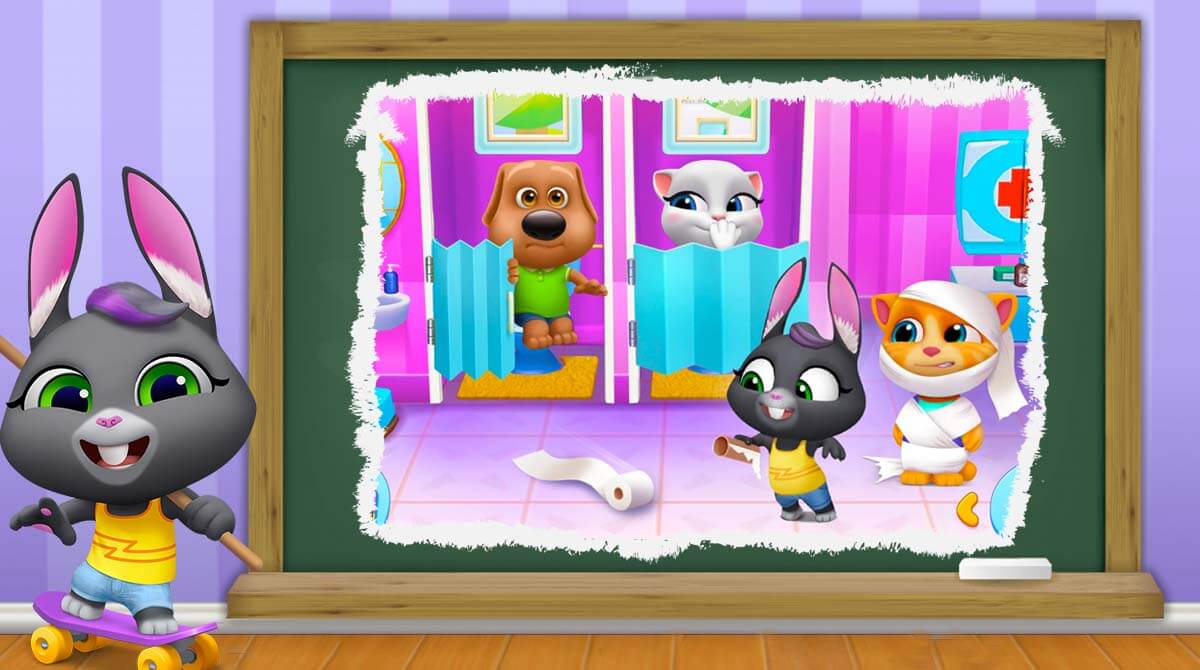 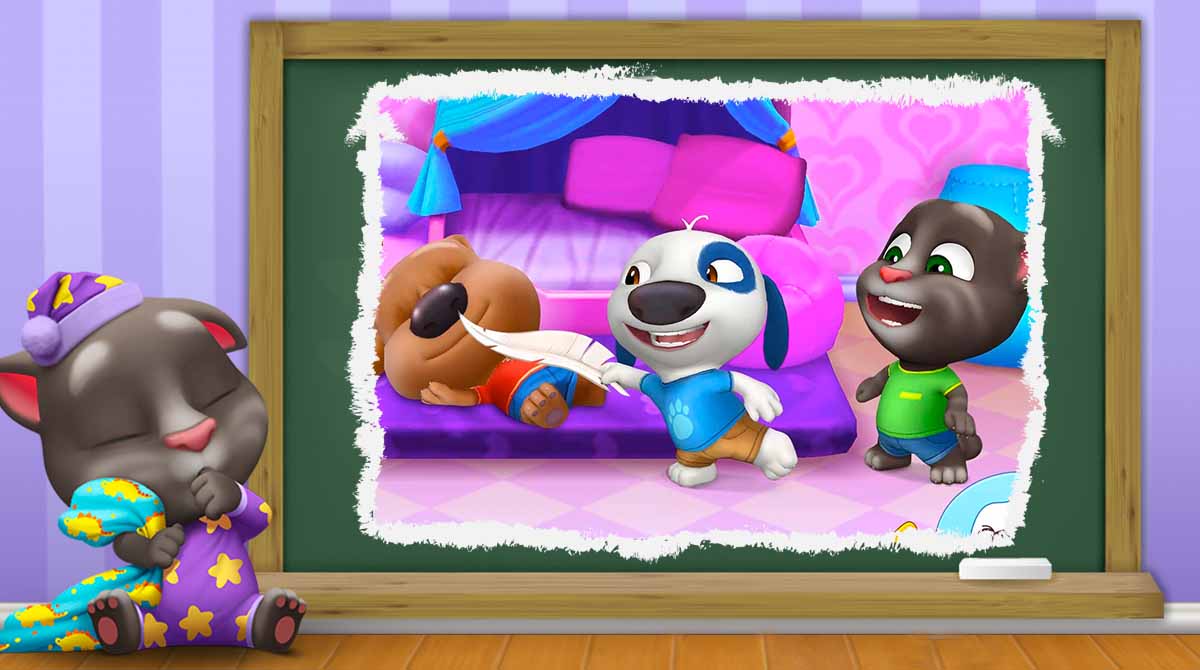 Do you love playing casual games that unleash the kid in you? Have you played any casual games from the Talking Tom franchise? Did you know that Talking Tom has a variety of casual games available for you to play? Each casual game boasts unique gameplay and mechanics, such as the My Talking Tom Friends game. Every day will be a blast of chaos and fun as you interact with cheeky cats in this casual game. Moreover, get ready to play, feed, bathe and manage this group of sneaky pet friends.

Like other casual games in the series, this game has similar gameplay. All you need to do is tap on each of the six characters’ photos to select them. Do you want to play with Angela? Simply tap her picture and the room you want to put her in. Or maybe you want to feed Ginger some healthy snacks? Click on Ginger’s picture and place her in the kitchen; then drag some delicious food towards her mouth.

As such with all casual games from the Talking Tom series, here you can also customize everything. Change the decor of the living room, add some furniture to the bedroom, fix broken appliances in the kitchen, etc. Do you want to add your personal touch to the garden in this casual game? Sure you can. In My Talking Tom Friends game, the possibilities are plenty!

One thing that sets this casual game apart from other casual games is the additional locations on the map. Take your friendly pets on exciting adventures in different parts of the city! Overall, My Talking Tom Friends game brings all mischievousness and fun from all casual games in the series!

Indeed, this casual game is a must-play not just for kids but also for the young at heart. Lucky for you, we have hundreds of casual games to play here in EmulatorPC! For starters, play casual games like Barbie Magical Fashion and Hero Return. 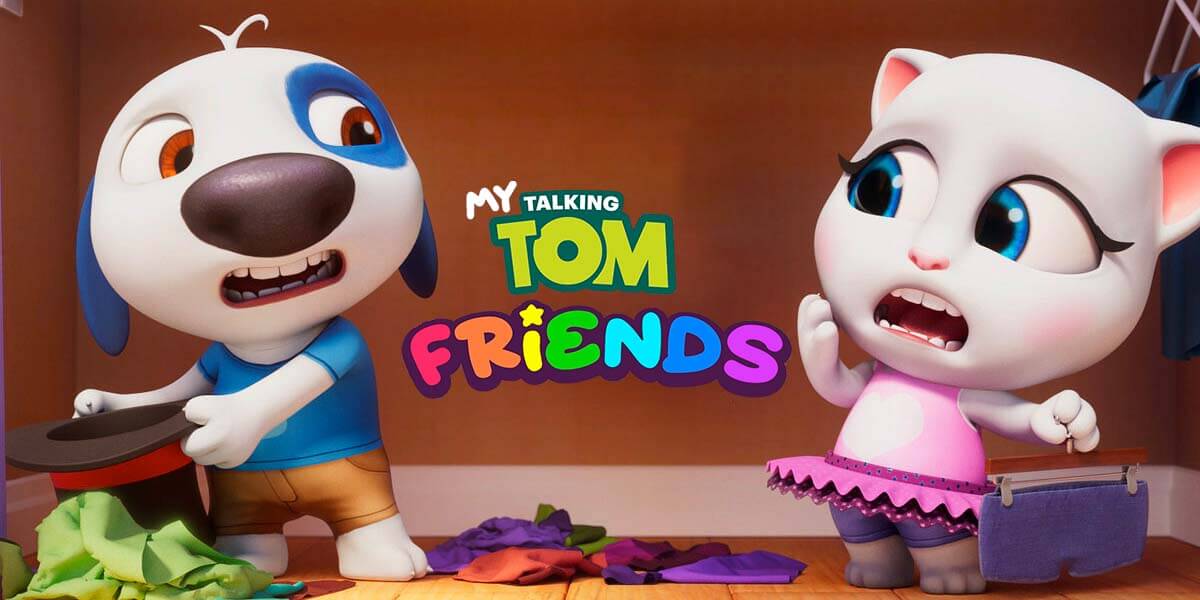 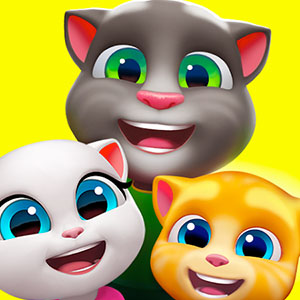