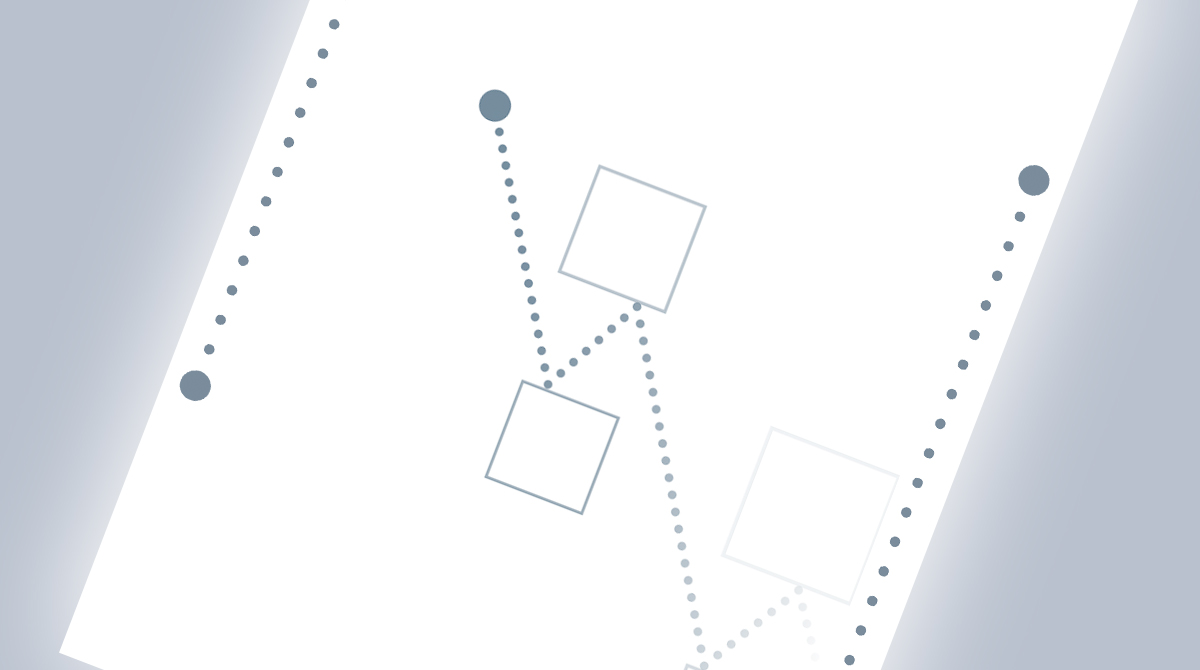 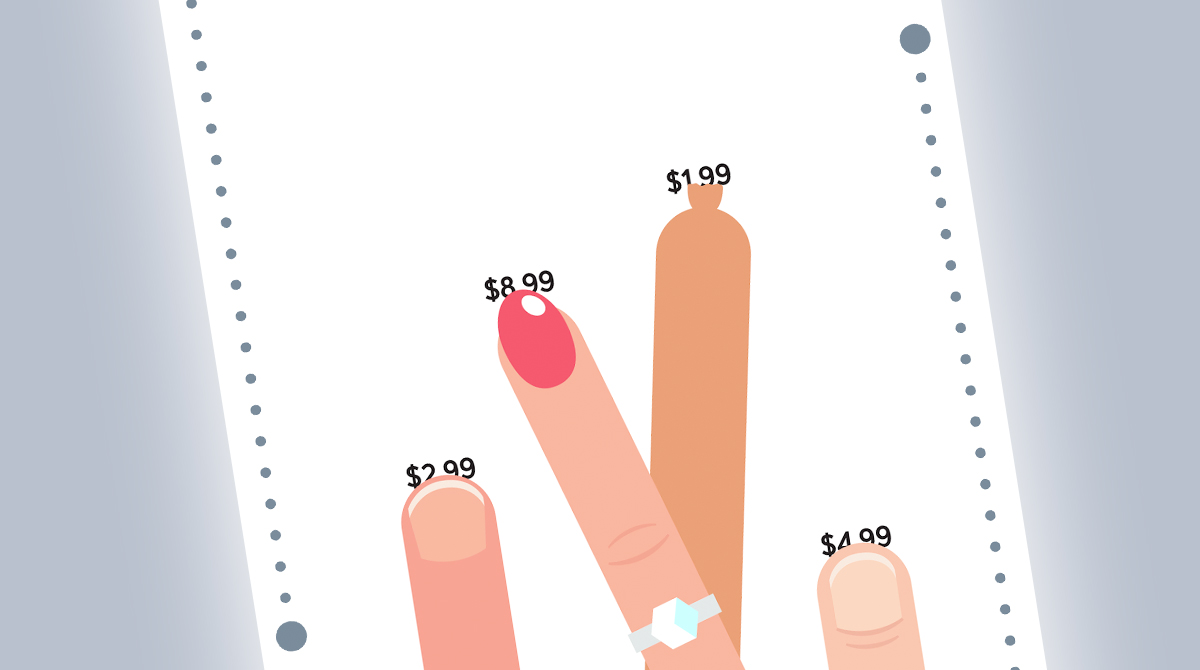 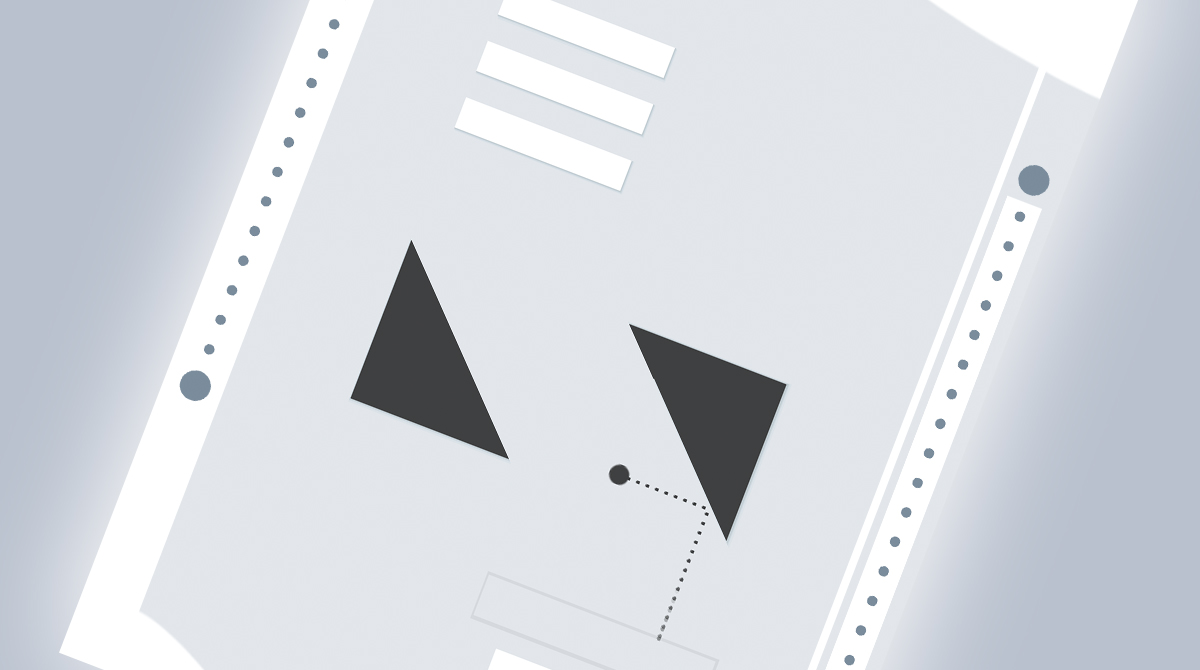 Puzzle games are always fun to play since it usually requires you to exercise your brainpower to try and solve the puzzle in front of you. If you love solving puzzles, then you will enjoy playing this game. It’s titled Okay?, a casual puzzle game with simple gameplay that is very addictive. It’s also a puzzle game that becomes difficult as you progress further.

That’s right, don’t let its simple gameplay fool you. The first few levels might be easy, but as you progress further, you’ll realize it’s not as easy as it looks. The gameplay didn’t change, but the puzzle you need to solve just became tougher. It will require more brainpower from you, so if you love this type of game you’ll have fun with the Okay game. Let’s discuss this puzzle further.

Okay? A Simple But Challenging Puzzle

As mentioned earlier, the gameplay of Okay? is very simple and easy to learn. There will basically be white objects that you just have to eliminate. To do that, a small black ball needs to hit them. The challenging part about this is that you can only launch the black ball once. This means that when you launch the ball, you have to make sure it hits all of the white objects. Sounds simple, and it is in the beginning. But as you progress further, things become harder.

There are several factors that make the game difficult: there’s the placement of the white objects, the shape of the objects placed, how many white objects there are, and the presence of black objects. All of these things will play a factor that can make a level difficult to complete. For example, one level will require you to hit a white object at the right point to make it bounce properly and hit the other objects.

How Okay? is Played?

So, how do you play Okay? As mentioned earlier, to complete a level you’ll need to eliminate all white objects. To do that, you make a small black ball hit them both with only one move. This means you need to make the ball bounce accurately so it can hit the other objects. The great thing about this game is that you can launch it anywhere you want. You can also point it in any direction, giving you full control of the direction, the ball will traverse.

But your control ends there. After you launch the ball, it’s all up to the calculations you made if it will travel in the right direction and hit the other objects. This is why Okay? is a difficult game since it depends on your calculations, especially when it comes to making the ball bounce at the right angle so it hits the other objects. It’s a great game that is very fun with its challenging premise.

Features of The Entertaining Game

If you enjoy playing puzzle games like this one, then you should also try playing Stealth Puzzle Game or League of Quiz. They’re both fun and addictive games that can also be challenging to play. You’ll enjoy them if you had fun with Okay? 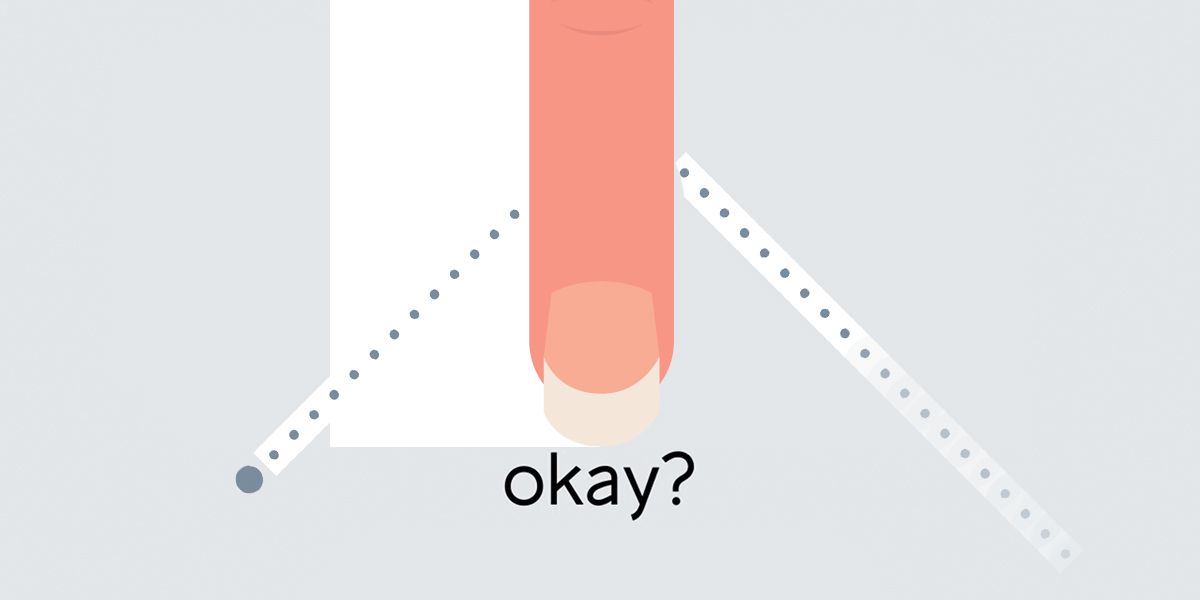 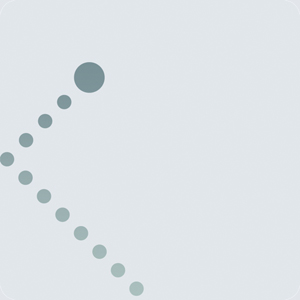