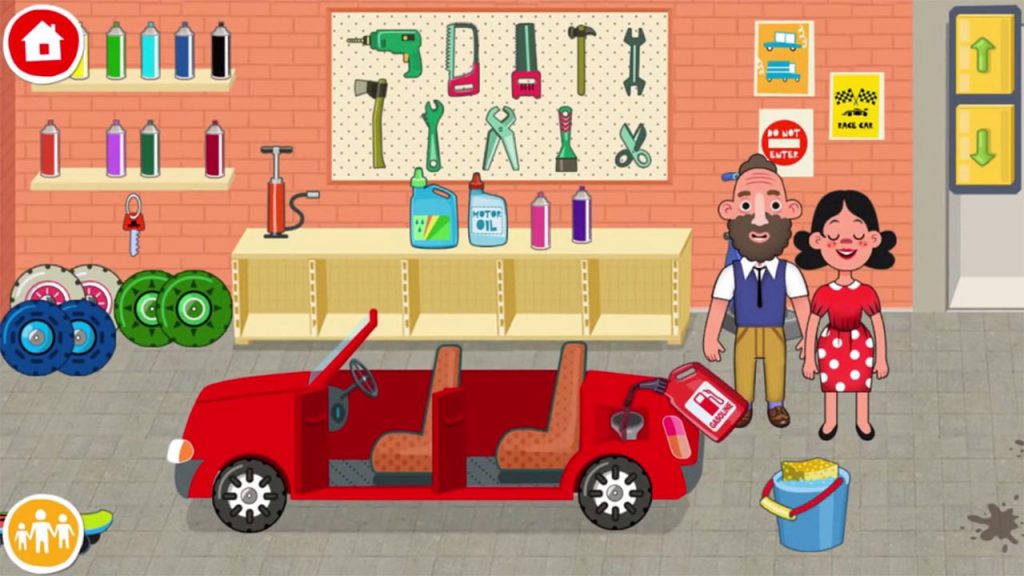 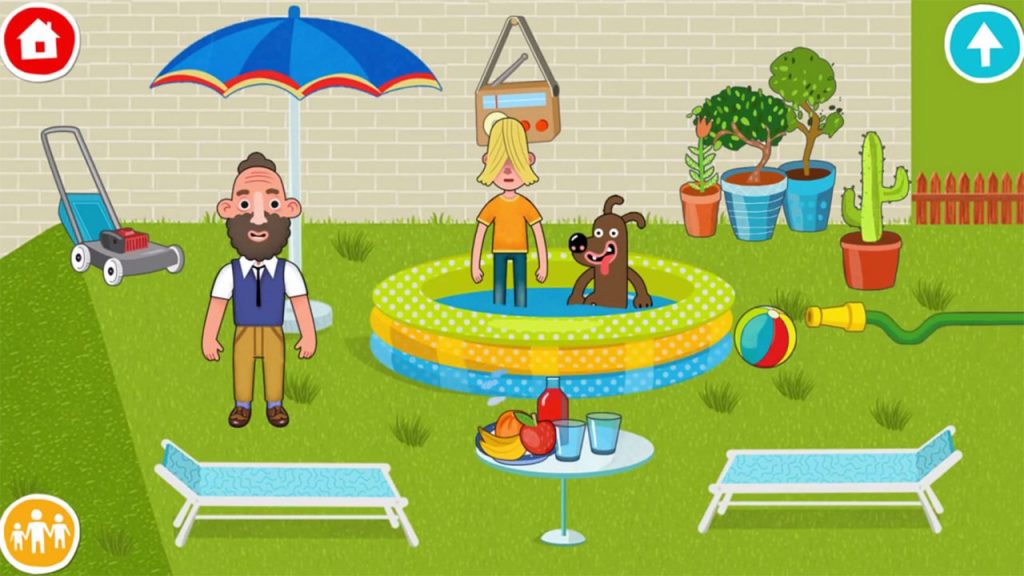 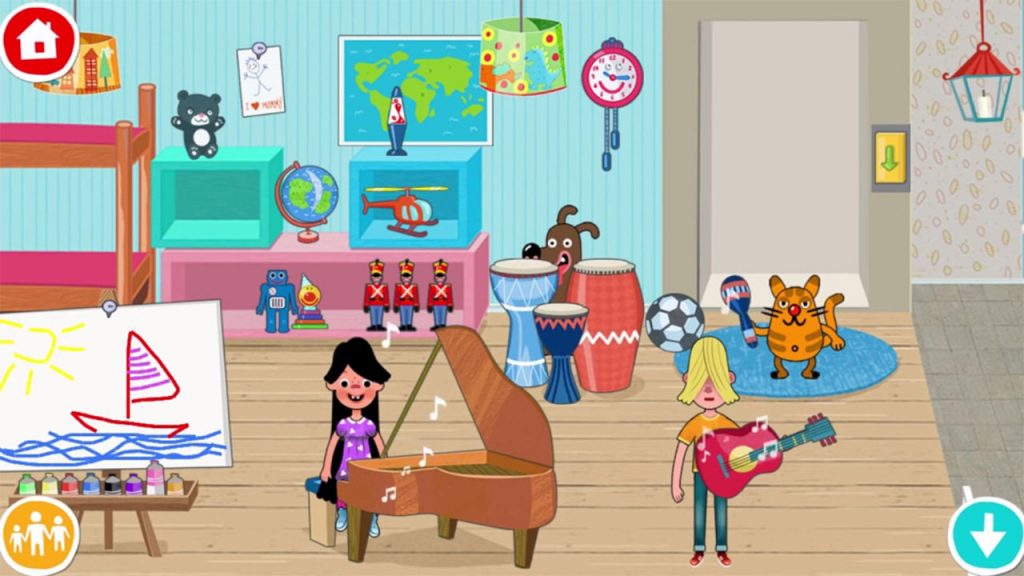 One of the games that you can safely play with your young children is Pepi House. It’s an educational kids game that’s published by Pepi Play. It’s a digital dollhouse that will allow you to do whatever you want in the game.

You can tell stories, create scenarios, use it as an educational tool with your kids, and so on. To help you see the possibilities that Pepi House offers, proceed to the next section. We’ll discuss how to play the game and then use it as a tool for education.

Play A Digital Dollhouse With Your Kids

As mentioned above, Pepi House is a digital dollhouse, which means the characters in the game like Pepi and her family, don’t move. Well, at least not on their own. You can move them around, place them anywhere in the room or make them hold stuff. For example, the kitchen area is one of the rooms where you can go play without the need to pay for the game or watch ads. In the kitchen, there’s Pepi who looks like she is cooking Broccoli.

You can use that scenario to play a cooking game with your kids. Begin by clearing everything on the cooking area and the table. You can see where the plates are placed and then the food is placed on the refrigerator. So, you begin the scene with Pepi going to the table and then bring out some foods to prepare for cooking. You can even make Pepi hold utensils to mimic preparing.

After that, you can move her to the stove and then place pots or pans. Place the food and even make Pepi hold other utensils to make it look like she’s cooking. Then put plates on the table and the food as well. This is just one example of what you can do. There are many items in rooms that you can move or make the character hold. You can even make them eat or drink. Just place the food or glass of water near their mouths and they’ll eat or drink.

The Main Features of this Digital Dollhouse Game

Pepi House is a fun and entertaining game. What you can do here is pretty much limited by your imagination. It’s worth playing, especially with your kids. And for more fun games, try checking out Toca Life: World or Toca Hair Salon 4 as well! 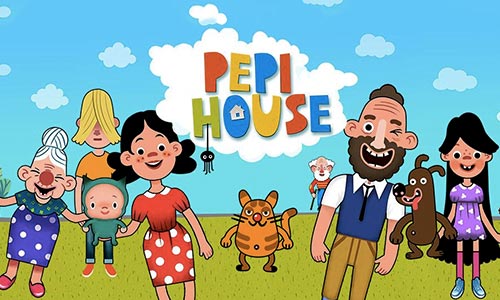 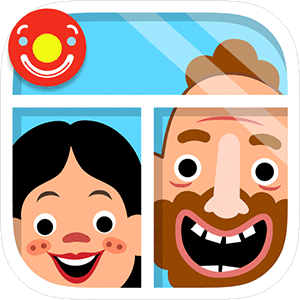 All Pepi House: Happy Family materials are copyrights of Pepi Play. Our software is not developed by or affiliated with Pepi Play.