Text or Die - Typing Words With the Longest Letters & Survive 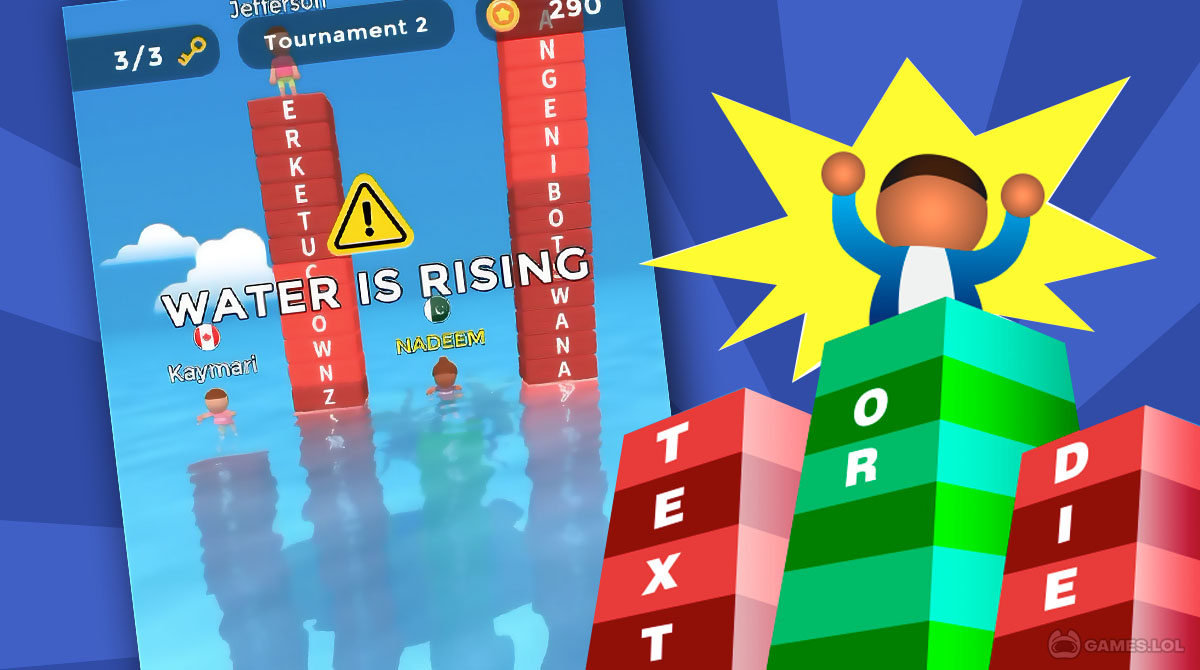 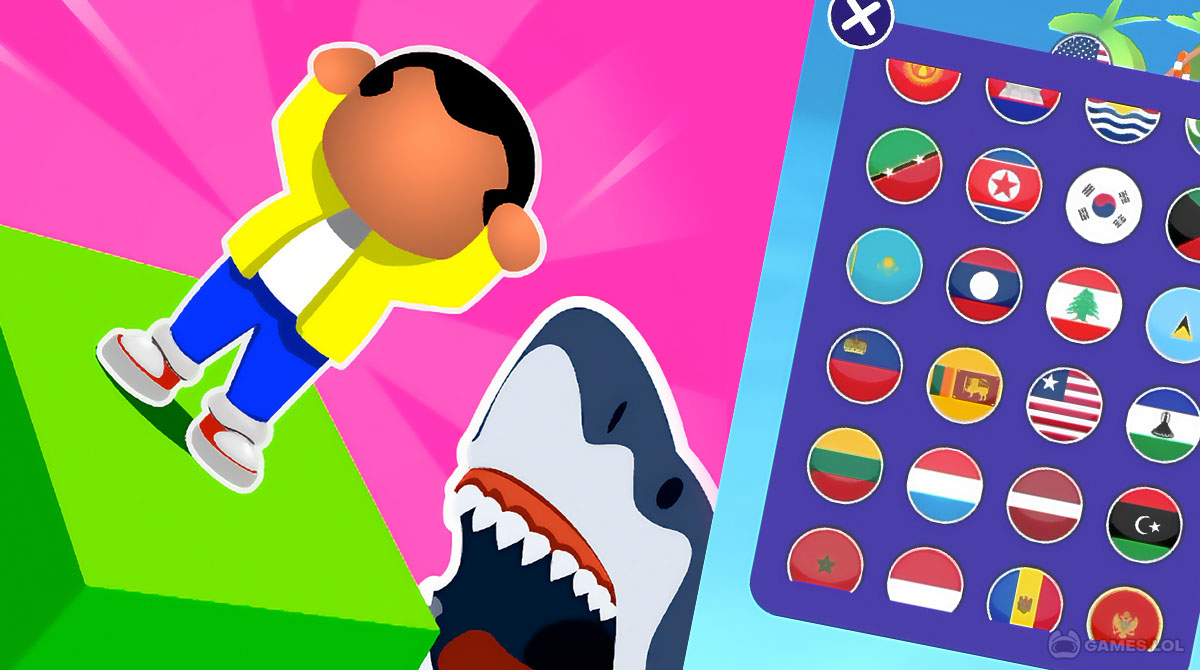 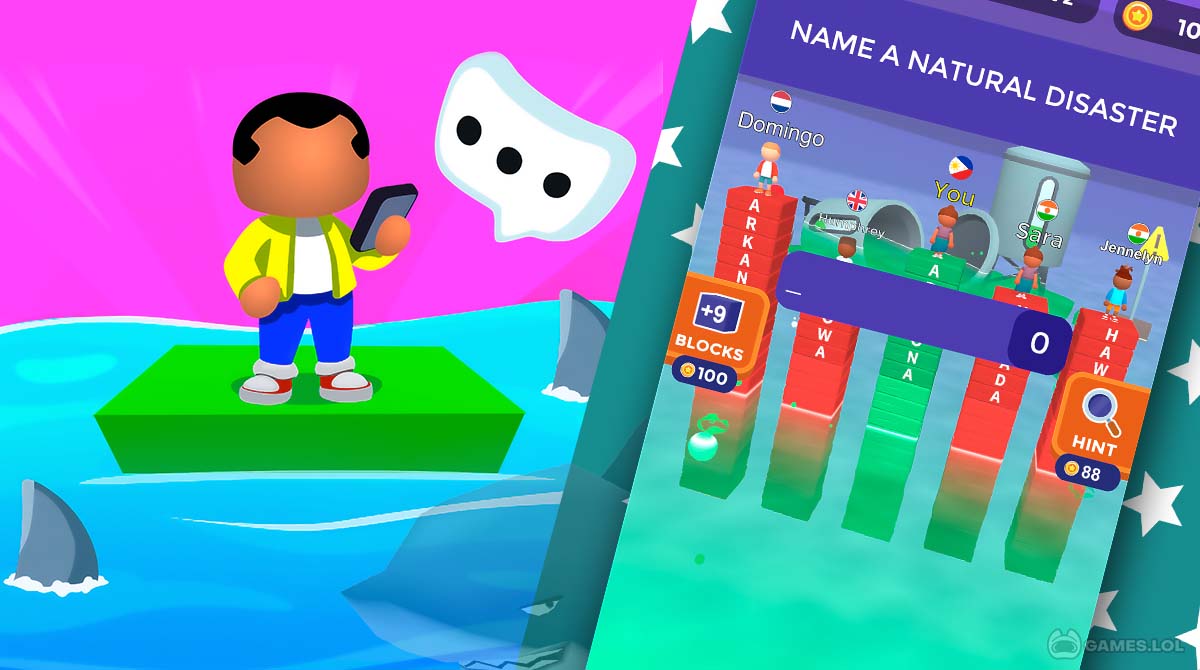 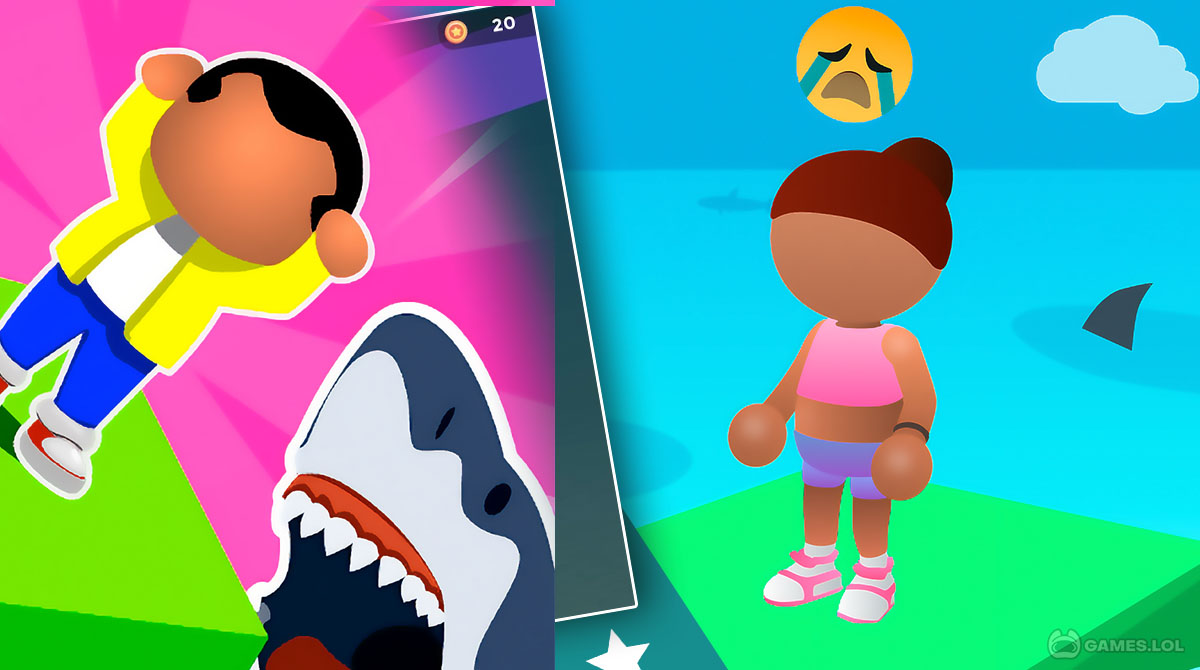 When you want to challenge your vocabulary skills, it is understandable to choose word games. But what if we take that word game to another level by adding survival elements? That’s what you are about to witness if you play Text or Die. This casual game lets you survive a fatal challenge by being verbally adept. Give this game a try if you want to enter this exciting word challenge. Survive the Sea With the Longest Answer

Text or Die is a casual word game developed and published by Rollic Games. This game allows you to enter survival mode, where the one with the longest answer lives. This is different from other survival games where you traverse yourself in harsh elements of nature. The thing you have to survive from in the game is a sea that will eliminate you right away.

To survive the sea, you are standing in a series of horizontal blocks consisting of letters. The horizontal blocks allow you to avoid drowning by adding more letters. The game will ask you questions about specific things to add letters to your blocks. Your goal is to provide the longest answer possible. After you provide your answer, each letter will elevate the block. Hence, enabling you to survive the rising seawater.

Compete Against Your Opponents

Text or Die’s gameplay consists of typing words and using these words to survive the rising sea level. The game will place you in the middle of the sea, and you must compete against your opponents. The gameplay is simple: you are presented with a question and must type the longest answer possible. Each letter of your answer corresponds to every block where you will stand.

As you progress, the water rises, adding an extra layer of challenge and urgency to the game. You should be tactful in your every answer to survive the rising water. One of the key features of Text or Die is you can unlock new characters, items, and blocks. These can give you an edge in future tournaments or add some variety to the gameplay.

Additionally, you can use in-game currency to purchase hints when they get stuck on a question. This will help you to progress through the tournament more quickly. Another exciting feature is the ability to summon pirates to attack your opponents’ blocks. This can be useful for knocking down your opponent’s blocks and gaining an advantage.

Download and play Text or Die to challenge your vocabulary and memory skills. Try Words Against Humanity and Mystic Messenger if you enjoy playing casual games. 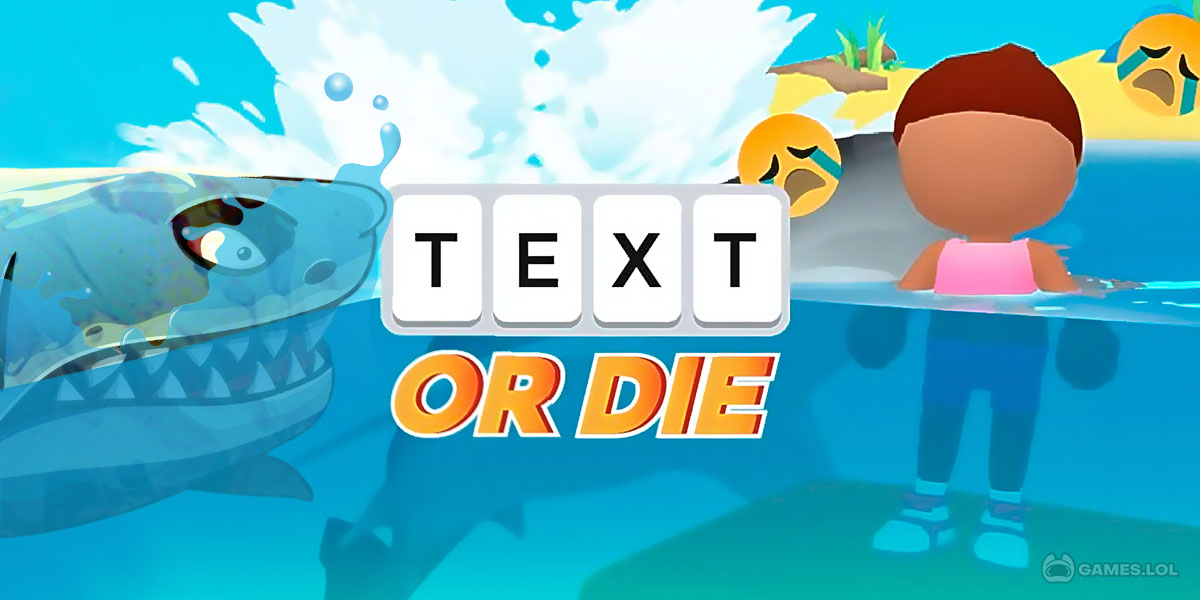 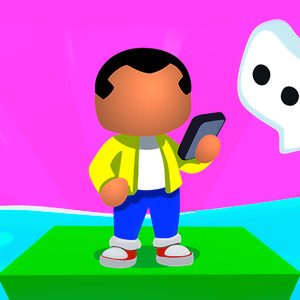 All Text or Die materials are copyrights of Rollic Games. Our software is not developed by or affiliated with Rollic Games.