How to Play Angry Birds Star Wars on PC 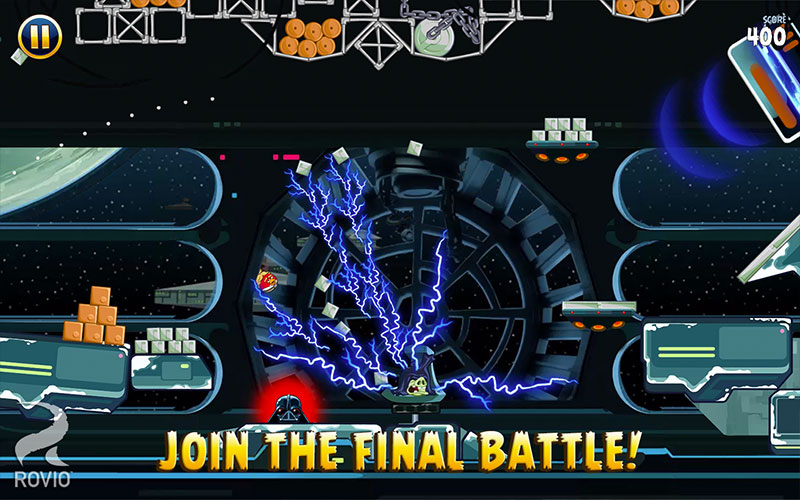 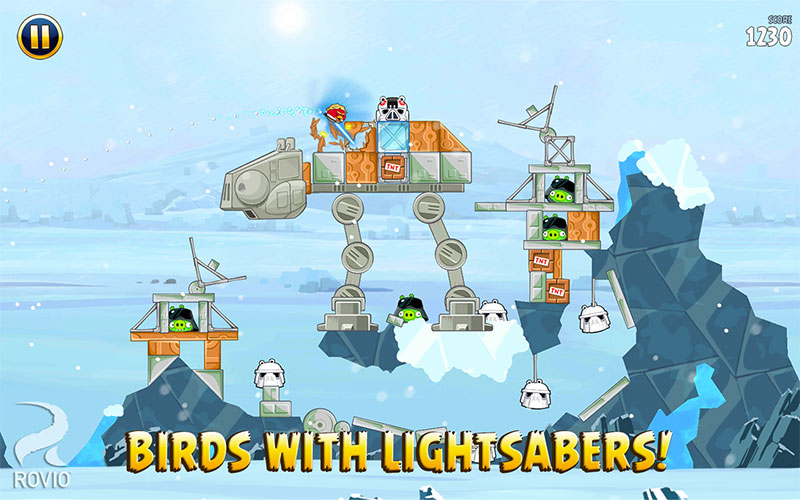 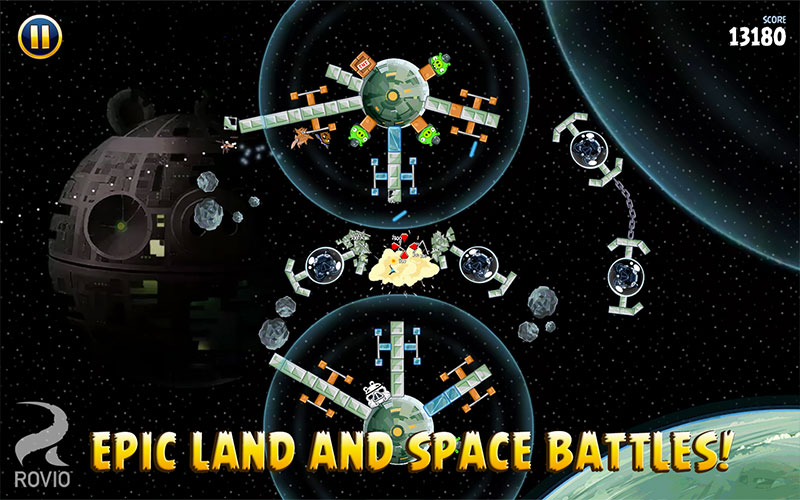 May the Bird Force be with Angry Birds in Angry Birds Star Wars. Get ready to see Star Wars as you have never seen it before, from behind the band of a slingshot! 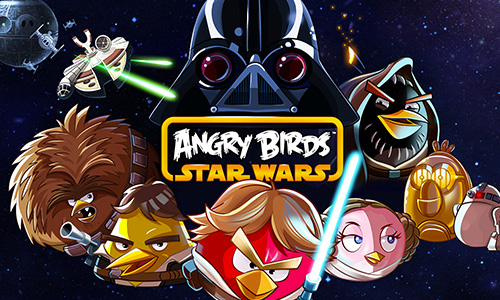 All Angry Birds Star Wars materials are copyrights of Rovio. Our software is not developed by or affiliated with Rovio.