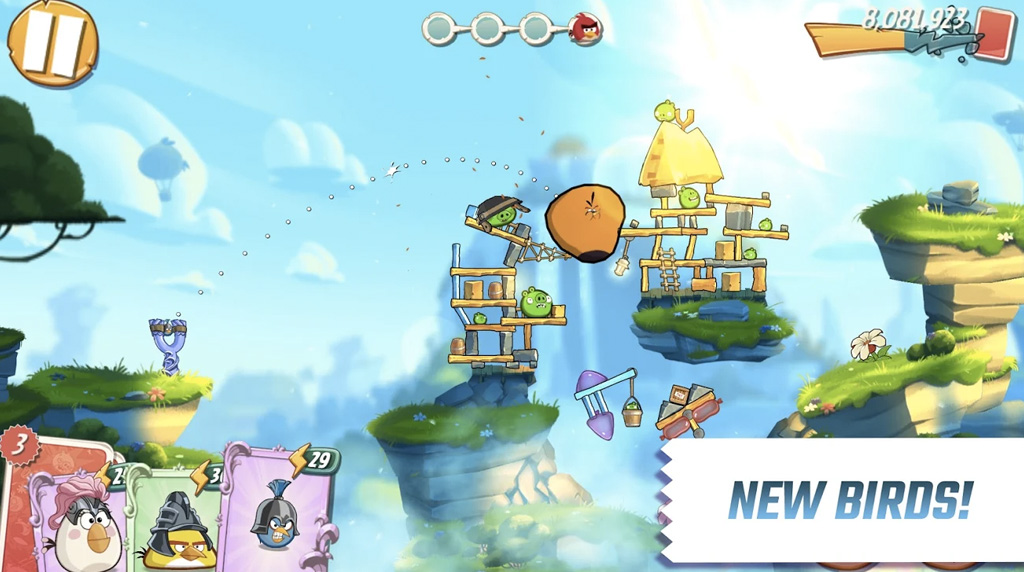 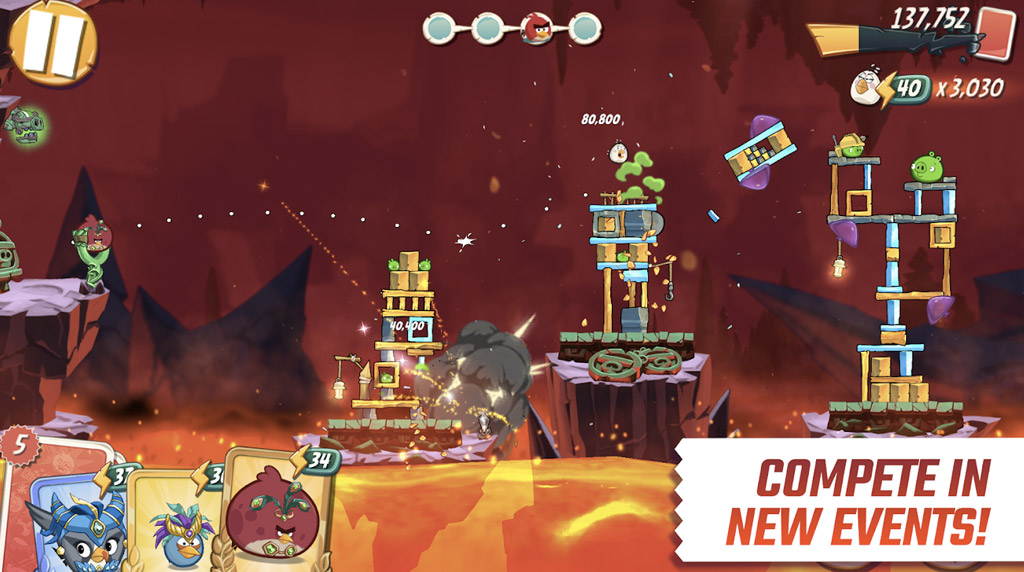 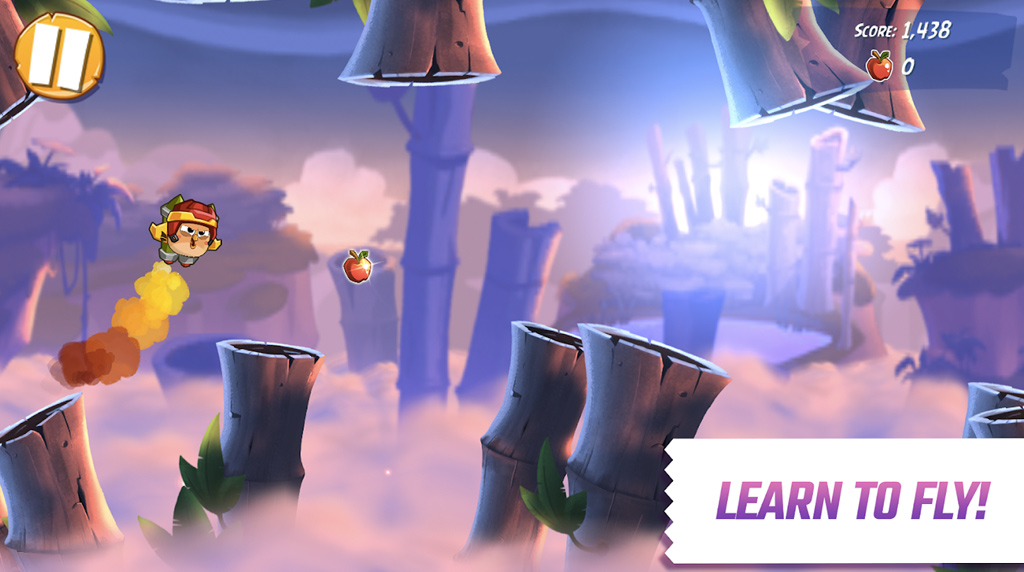 Prepare to blow up pigs as Red and the rest of the gang make their way in Angry Birds 2. Now is your chance to experience the full version of the classic slingshot puzzle game straight from your computer. Enjoy hours of explosive 2D gameplay without the help of third-party applications and players. Launched in 2015 for Android and IOS, Angry Birds 2 is a direct sequel to Rovio’s phenomenal 2009 game of the same title. Like most sequels, Angry Birds 2 plays just like it’s the original game. However, the development gap of six years and with 10 spin-offs in between made the game a success.
New features like multi-stage levels, special challenges, clans, and arena became the main selling point of the game. On top of the new features are the little things like silly hats, additional levels, global leaderboards, daily challenges, and a solid character leveling system.

How to Play Angry Birds 2

Angry Birds 2 starts with a short cinematic introduction that features Red and his gang chasing one of King Pig’s egg-stealing minions. After the short intro, the game will take you straight to the Feathery Hills stage for the tutorial level. If you have played the first Angry Birds game, then it’s easy to get the hang of this one! Just place birds on a slingshot, estimate the distance, and do as much damage as you can against the Pig’s base!

Angry Birds 2 evolved to become one of the most addicting games since its release. Join in on the fun when you download the game from EmulatorPC today! It’s free and totally PC-optimized. And if you’re tired from destroying pigs all day, you can explore more casual adventure games on our catalog. Try checking out Pokémon Quest or Moy 7 the Virtual Pet Game as well! 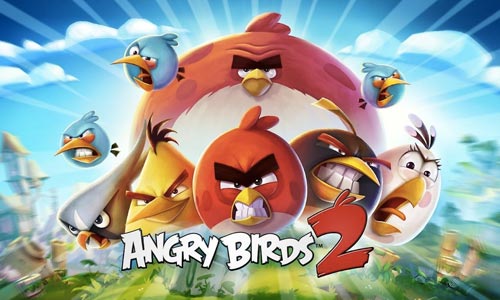 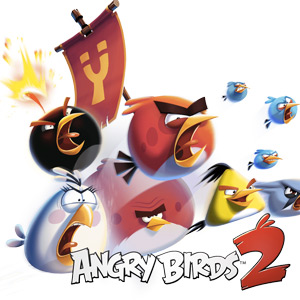