Download Pull the Game on PC - Are You Up for a Tricky Challenge? 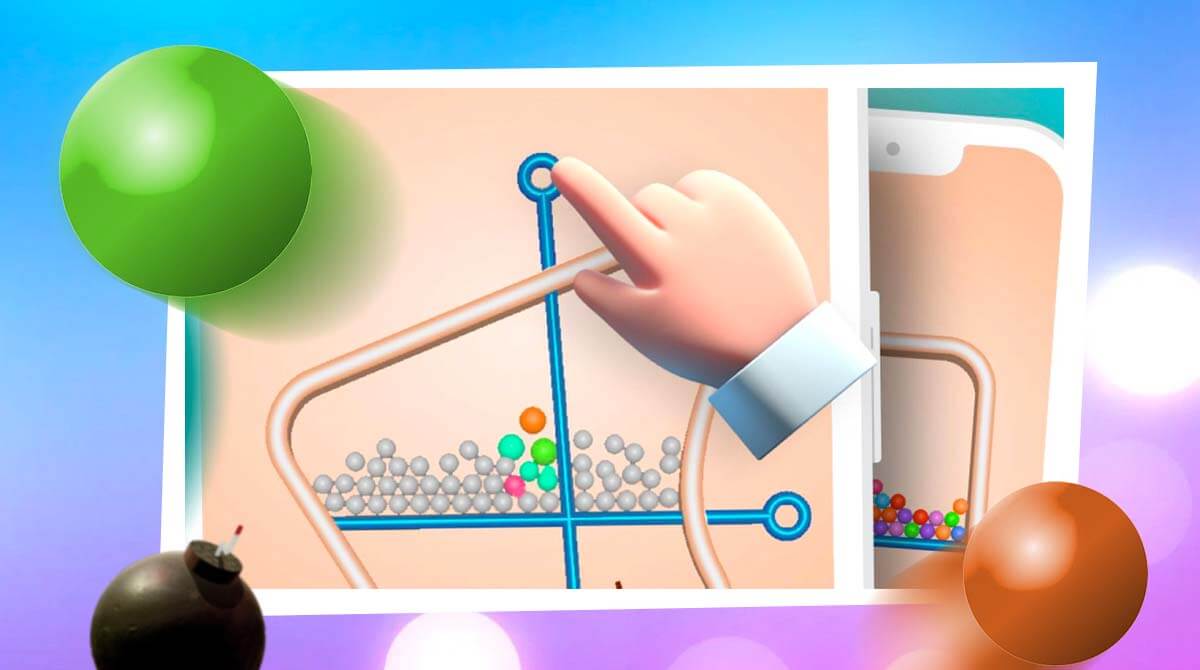 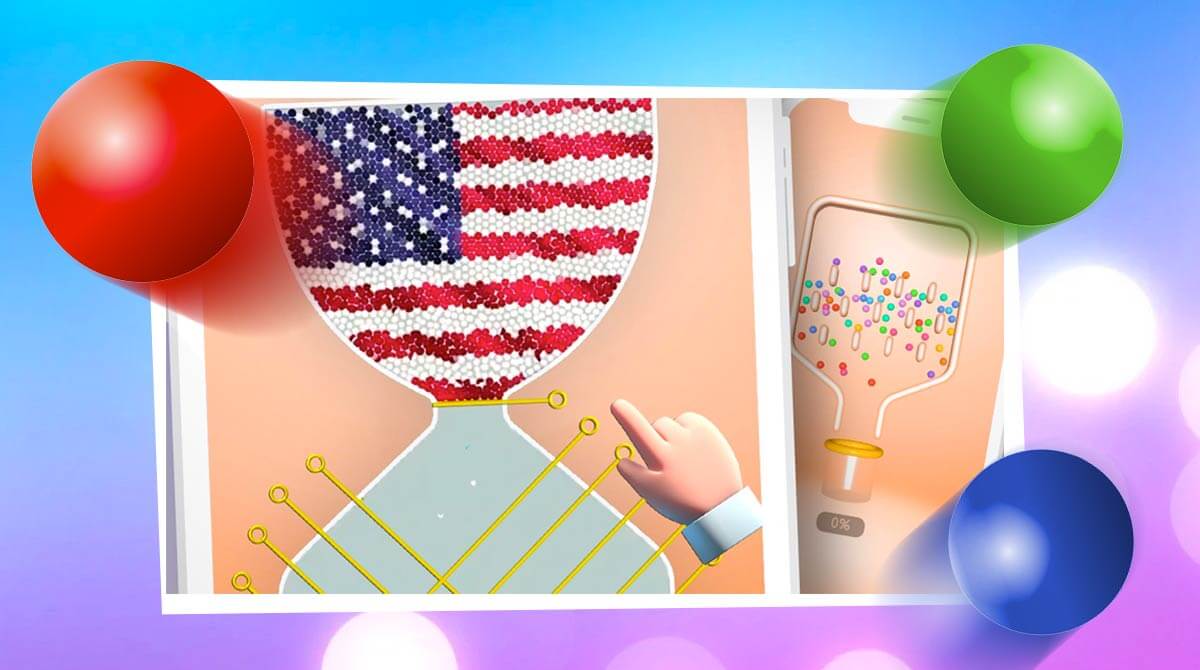 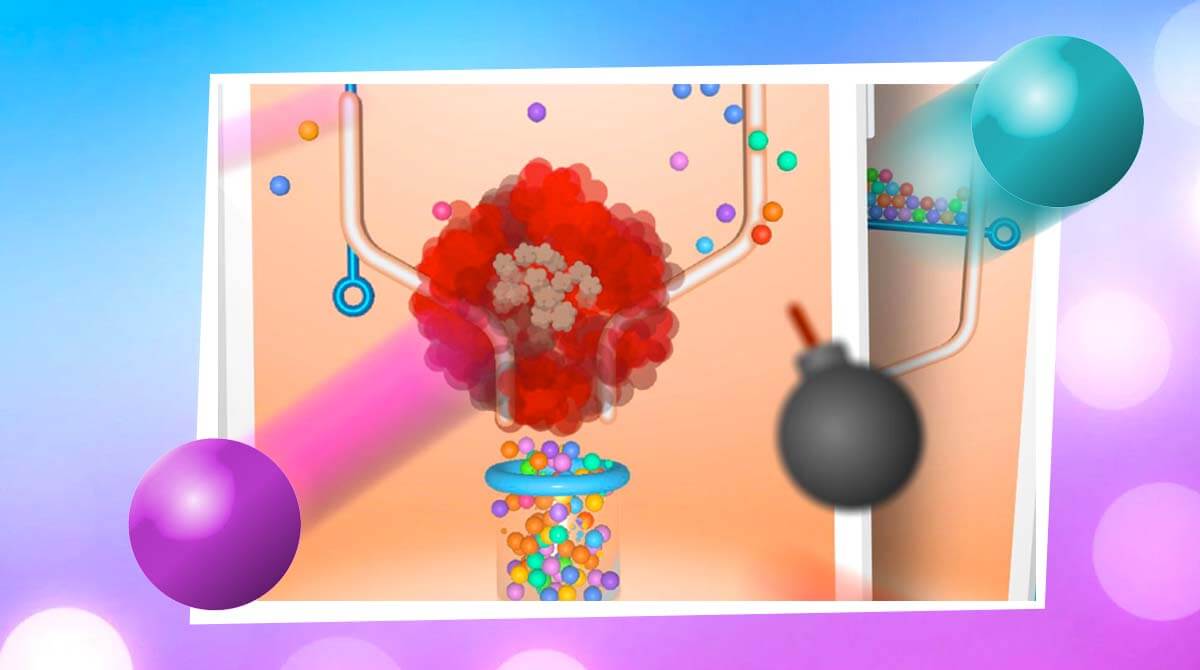 Looking for a game that transports you to a 2D world where you will engage in a fast-paced puzzle game? Pull the Pin and its several inventive and entertaining stages in the game will put your puzzle skills to the test. The game combines puzzle and physics aspects in a lovely romance that will keep you entertained for hours. About this Mind-Blowing Game

Pull the Pin is a puzzle video game that was launched in January 2020 by Popcore Games. Pull the Pin is a new trend among gamers who enjoy fast-paced puzzle games. You might be shocked to learn that the game already has a sizable fan base after its first release. Following the huge success of the two most popular games, Folding Blocks, and Sandwich, this is the third installment.

How to Play Pull the Pin?

In Pull the Pin, all you have to do is do exactly what the game’s title suggests: pull the pin. Move the pin throughout the screen with your finger. It’s important to note that you may only drag the pin from the head, not the tip. You might feel a little concerned at first because the container behind the pipe appears to be quite small. It appears like the balls will not fit and will fall off. However, they will descend in a straight line, and you can worry about missing a level due to the limited container.

As you get to higher levels, the level of difficulty increases gradually. As a result, you should improve your puzzle-solving talents and never lose hope until you achieve your goal. The third level has a background color that is similar to the other two levels, but it presents a new challenge to solve. The game’s area is divided into two sections. The first contains colorful balls, while the second contains colorless balls. Your mission is to fill the color in each ball before letting them go to the jar to finish puzzles.

Beware of the Bombs!

Any balls that come into contact with the bombs will explode. If they come into contact with other bombs, they’ll likewise detonate, but anything not in the same vicinity will be safe. Before you start moving your balls around, look for ways to get rid of bombs. You may be able to fully avoid them in some cases. Dropping the colorful balls can lead to failure, and you have to replay it to finish it. As a result, you need to concentrate on your puzzle-solving abilities and figure out how to complete the level without losing. In short, it’s fairly basic, and you’ll fail on your first try; but, this isn’t a major concern because you’ve learned something that you’ll never forget on subsequent levels; so, it’s a win-win situation for you.

The challenging parts are some of the game’s most interesting stages. You’ll have to spend coins to participate, but the benefits far outweigh the cost. You’ll have a lot of fun playing these, so it’s worth a shot. If you use everything you’ve learned so far, you should be alright.

If you want more puzzle games that will test your brain, EmulatorPC has a lot to offer. Check out other games like Color 3D and Water Sort Puzzle – Color Sorting Game right on your PC. 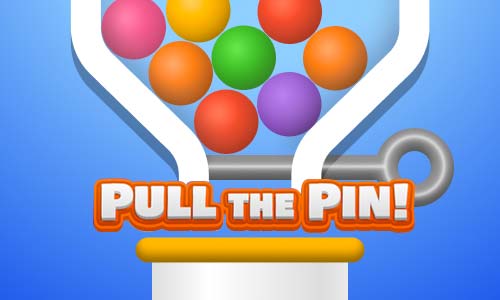 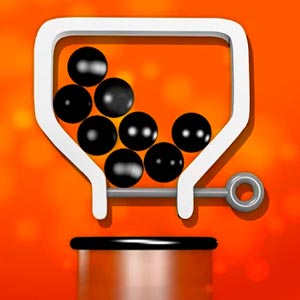