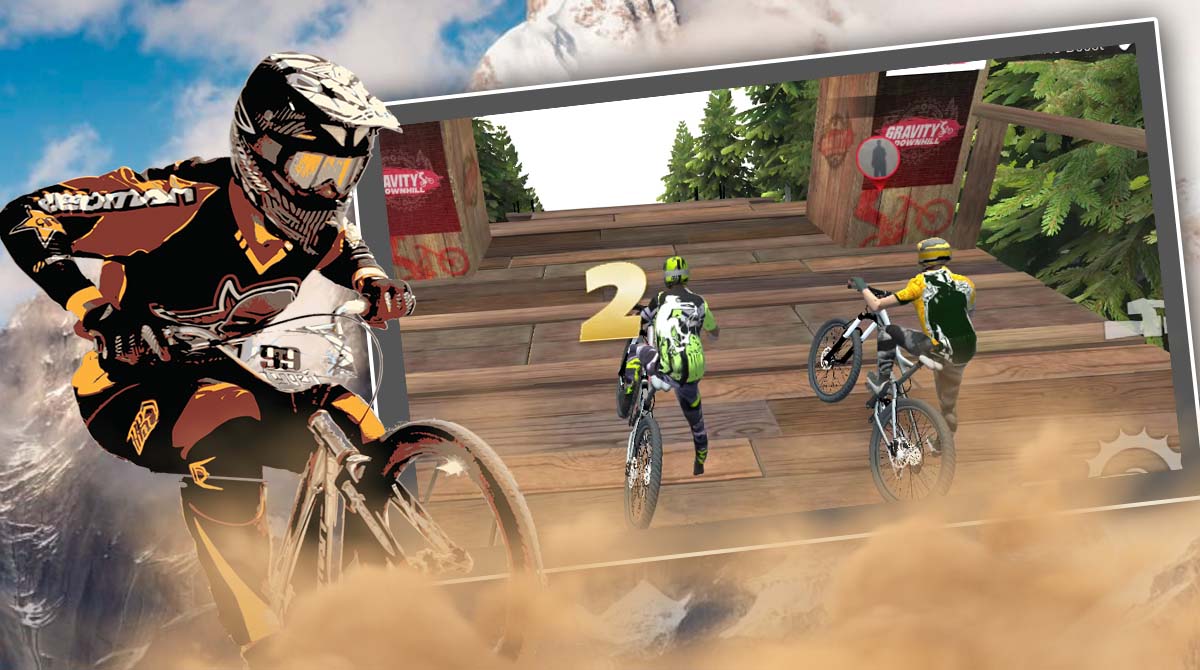 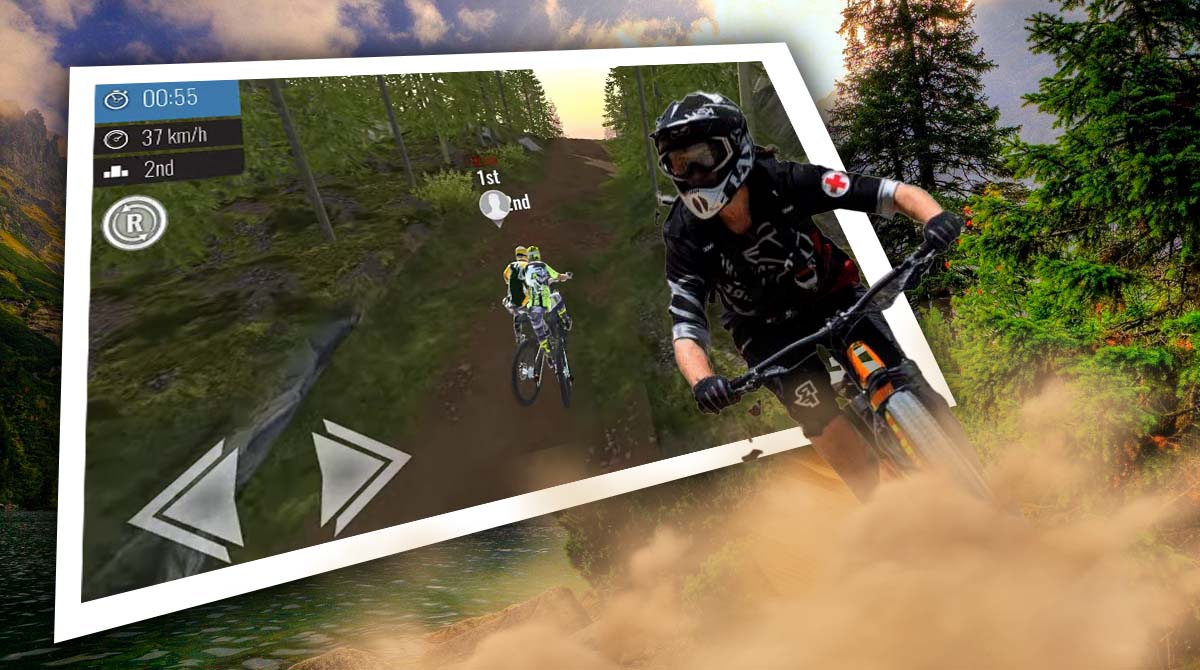 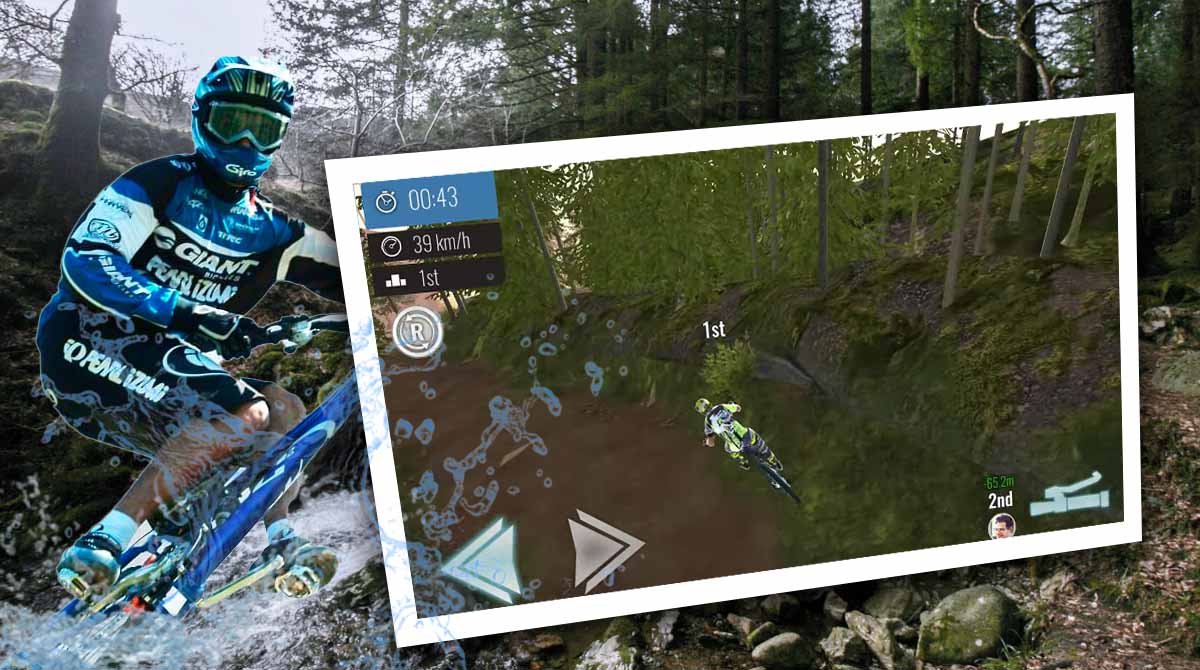 It’s great to see Bike Clash released to a worldwide audience! BMX fans sure had relatively few simulator options, especially on PCs. Through multiplayer, you’ll compete against people from all around the world in Bike Clash’s fast-paced, exciting, and occasionally risky races. In the 3D racing game Bike Clash, your goal is to reach the goal line at maximum speed. You’ll face off against just one opponent, thus the first person to complete the circuit and collect their prize is the victor. Bike Clash has fairly basic controls. All you need to think about is spinning using the controls on the left part of the display and braking using the button on the right since your bike will continuously move ahead on its own.

You won’t need to use the brake often because the majority of the bends are free enough to be taken at full speed. The majority of races last twenty seconds to a little over a minute. Because you’ll always face an opponent with around the same number of wins as you, your opponents and you should typically be very evenly matched. The winner will also receive a sizable sum of money if they are able to pass the finish line first.

Bike clash starts by choosing the game mode that you want to play to start the game. In terms of controls, you only need the left and right directional buttons. It’s that easy. Moving forward, you can access additional bike components by using the cash you earn during the races. Numerous parts are available to help you enhance the performance of your car.

The seat, handlebars, wheels, and shock absorbers are just a few of the many components that are replaceable. You may enjoy quick and frantic races in the fantastic bike game Bike Clash. In international competitions, you’ll be able to face off against rivals from around the globe and prove who the best of the best is.

The game also has amazing graphics, which is the cherry on top. The risk comes from the circuits that Bike Clash will see you riding across, which vary from wide-open woodlands that require great attention to navigating through winding roads, to areas like a snowy hillside where tire traction won’t be in your favor.

Check Out These Amazing Features

Play Mad Skills Motocross 2 and Touchgrind BMX if you are looking for more racing games that you can play free on your PC. Otherwise, click the categories tab on this page for more video game genres. 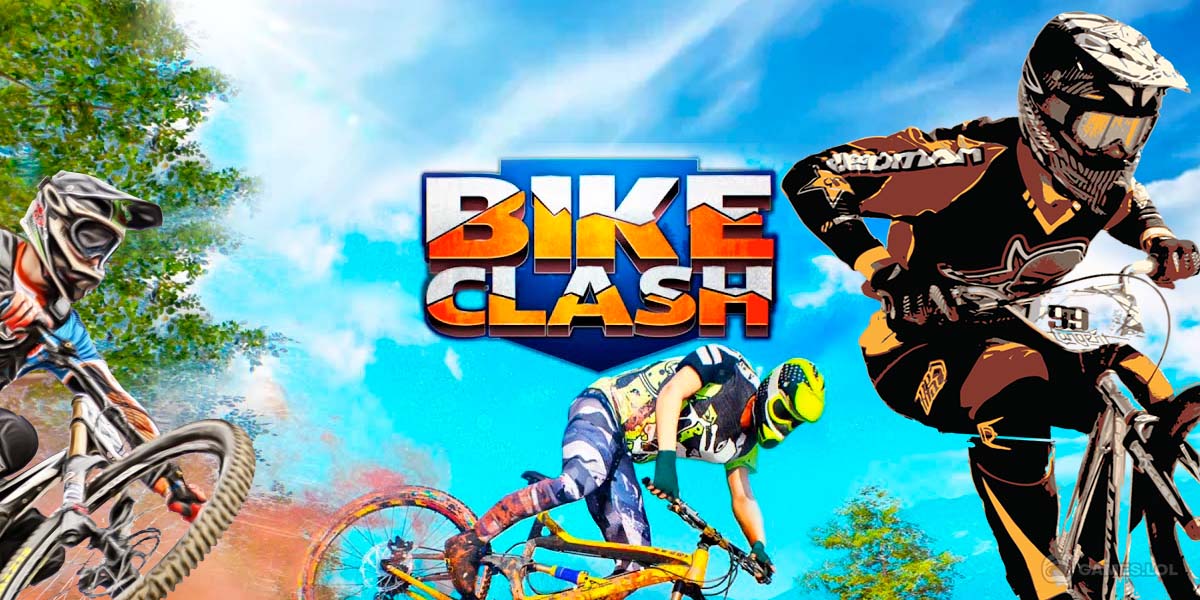 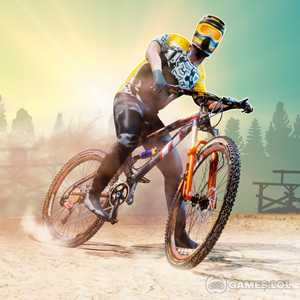 All Bike Clash materials are copyrights of T-Bull. Our software is not developed by or affiliated with T-Bull.