Hellrider 3 - Your Fun & Exciting Racing Adventure On Becoming a Hero 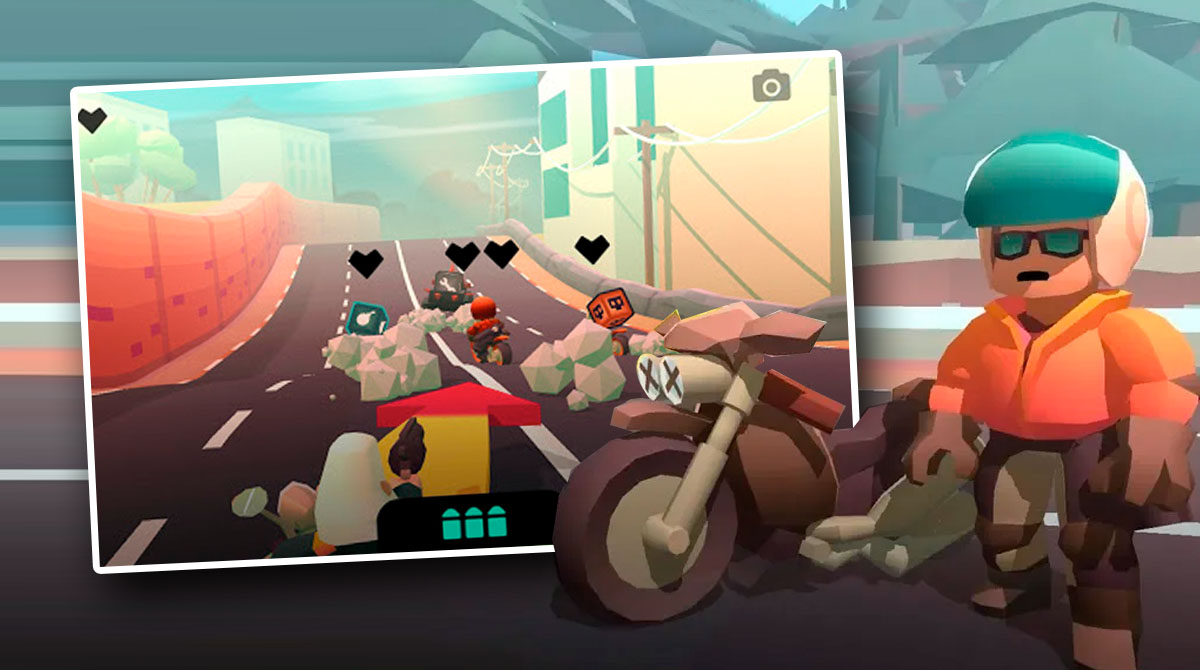 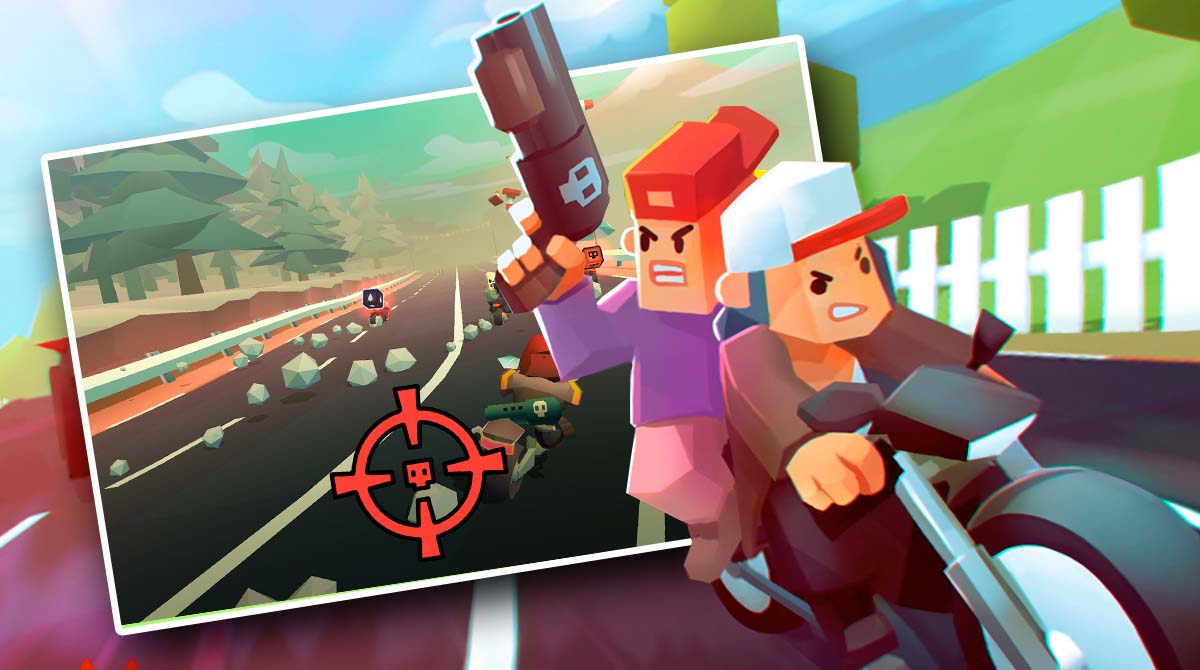 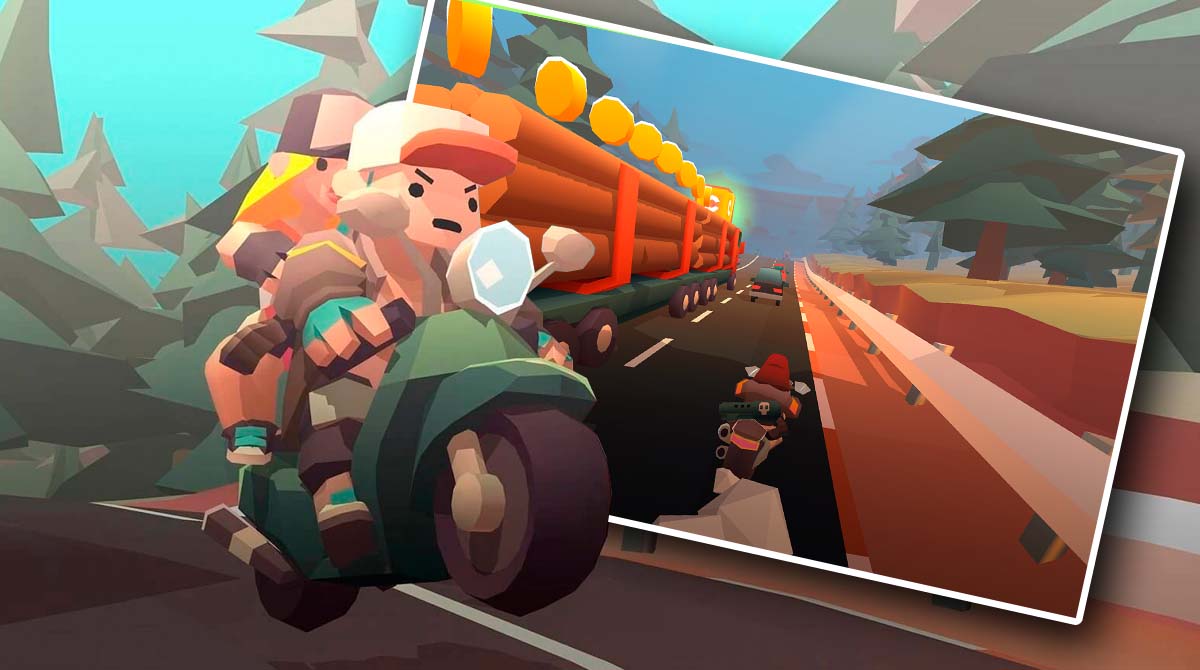 It’s time to unleash your ultimate racing skills and defeat all enemies in Hellrider 3. In this epic game, you’ll become the skillful master hunter who destroys anyone blocking the tracks. Moreover, you need to surpass endless challenges and face the most powerful enemies here. Published by Andrei Chernyshov, Hellrider 3 is a part of the Hellrider series and is known as the most promising yet frenzied among the other versions. As a matter of fact, this game already got over 1 million downloads. So, are you ready to get the championship trophy and conquer all your opponents? Play this fantastic adventure game now!

In Hellrider 3, you’ll play the role of a courageous hero who has a mission to save the hostages from threatening forces. Therefore, you must immerse yourself in a series of challenging levels set in various places on the speed tracks. To withstand all types of opponents and victoriously reach the finish line, you’ll be equipped with powerful vehicles and awesome weapons such as ammunition, bombs, and more.

In this game, you need to unleash your most promising stalking skills and take initiative in any situation, such as attacking opponents if necessary. In Hellrider 3, your car moves automatically. Just control the direction you wish your vehicle to go. While getting into the race, you also need to opt for the items that can assist your attacks and terminate your enemy as early as possible. However, take note that not all enemies are easy to destroy, some enemies are hard to resist. Therefore, you better be more alert and prepared.

As you progress in Hellrider 3, you’ll be able to unlock more cool characters. They will surely captivate your gamer’s instinct. Here, you get a chance to have Mini King, Hellrider Pro, Vicky Duck, Billy Morto, Jay, and more. Each character depicts a unique personality, and they’re useful in any kind of fight. To acquire these characters, you need to purchase them in the shop and spend the coins you’ve earned from your previous battles.

Apart from the characters, Hellrider 3 offers a massive roster of incredible vehicles that will satisfy your eyes. Therefore, you get an opportunity to drive various vehicles, from old car models to modernized cars like Shark, Golder, and Revenger. Each car depicts an extraordinary appearance and stunning engine sound, enough to withstand any kind of enemy. Like with characters, you can buy these vehicles in the shop with your accumulated coins.

Intense Game Features Worth Checking Out

Are you fond of playing racing games like Hellrider 3 PC? Well, it’s time to extend your list of favorite games by adding titles like Beach Buggy Racing and Boom Karts – Multiplayer Kart Racing. All of these games are free to download here in EmulatorPC. 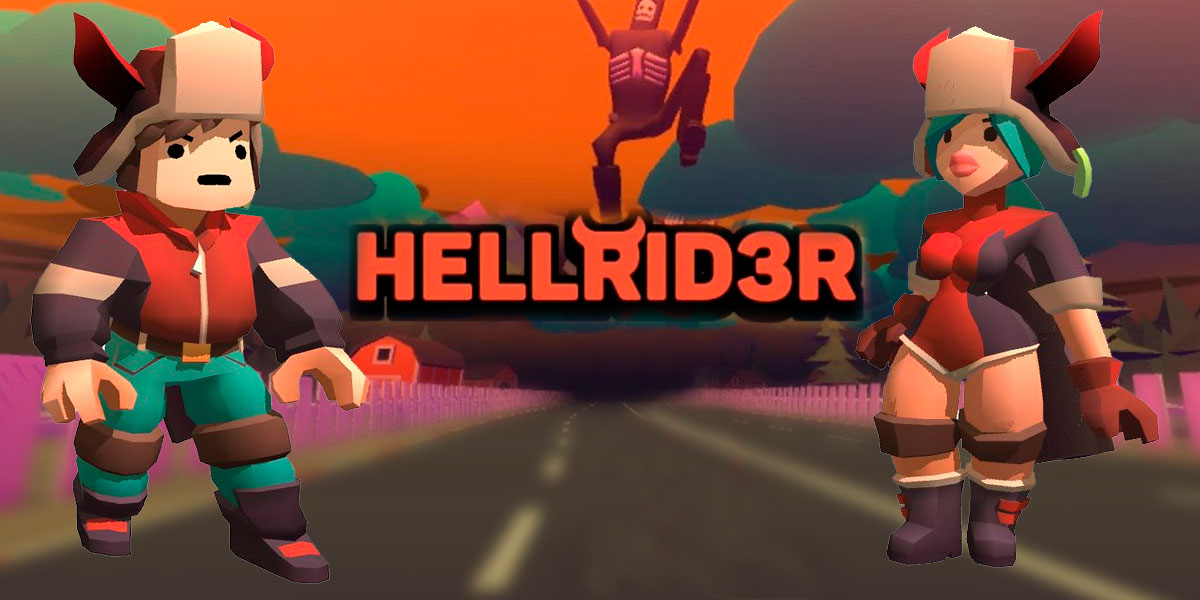 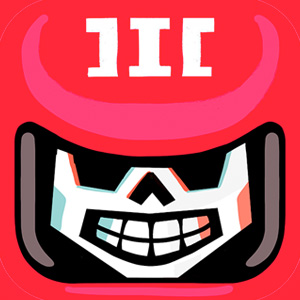