One of the most fun and exciting role-playing games you can play right now is Epic Seven. It’s a game that features epic and action-packed battles, amazing graphics, and awesome characters to collect and use. It’s a game where you assemble a team of powerful characters and use it to battle various enemies. There are over 200 characters available in the game, which means you’ll have plenty of options on what to use.

Though having options is great, it can also be a problem since it makes it harder to decide which character to use. So, this blog post will be an Epic Seven guide. We’ll provide a tier list to help you decide who’s currently the most powerful characters in the game. For this blog, we’ll be looking at the Epic Seven mages.

The Best Mage in Epic Seven

Mages are an awesome class in Epic Seven since they’re not only designed to deal damage. They can also provide support and utility during battle, making them viable in any lineup. Most, if not, all of the mages in the game have some form of crowd-control on them and can apply debuffs to enemies. This makes them very useful in many battle scenarios. To know which mage is the best, let’s proceed to the mage tier list.

These are the most powerful mages currently in Epic Seven. Their skills and abilities make them a must-have for any team composition. They’re what you would call overpowered characters. This also means they won’t have trouble fitting in almost any team composition. You can easily use them in any situation because of their skills and abilities. For the S-tier mages, there are only 4 in the game. They’re Auxiliary Lots, Specter Tenebria, Vivian, and Luluca. 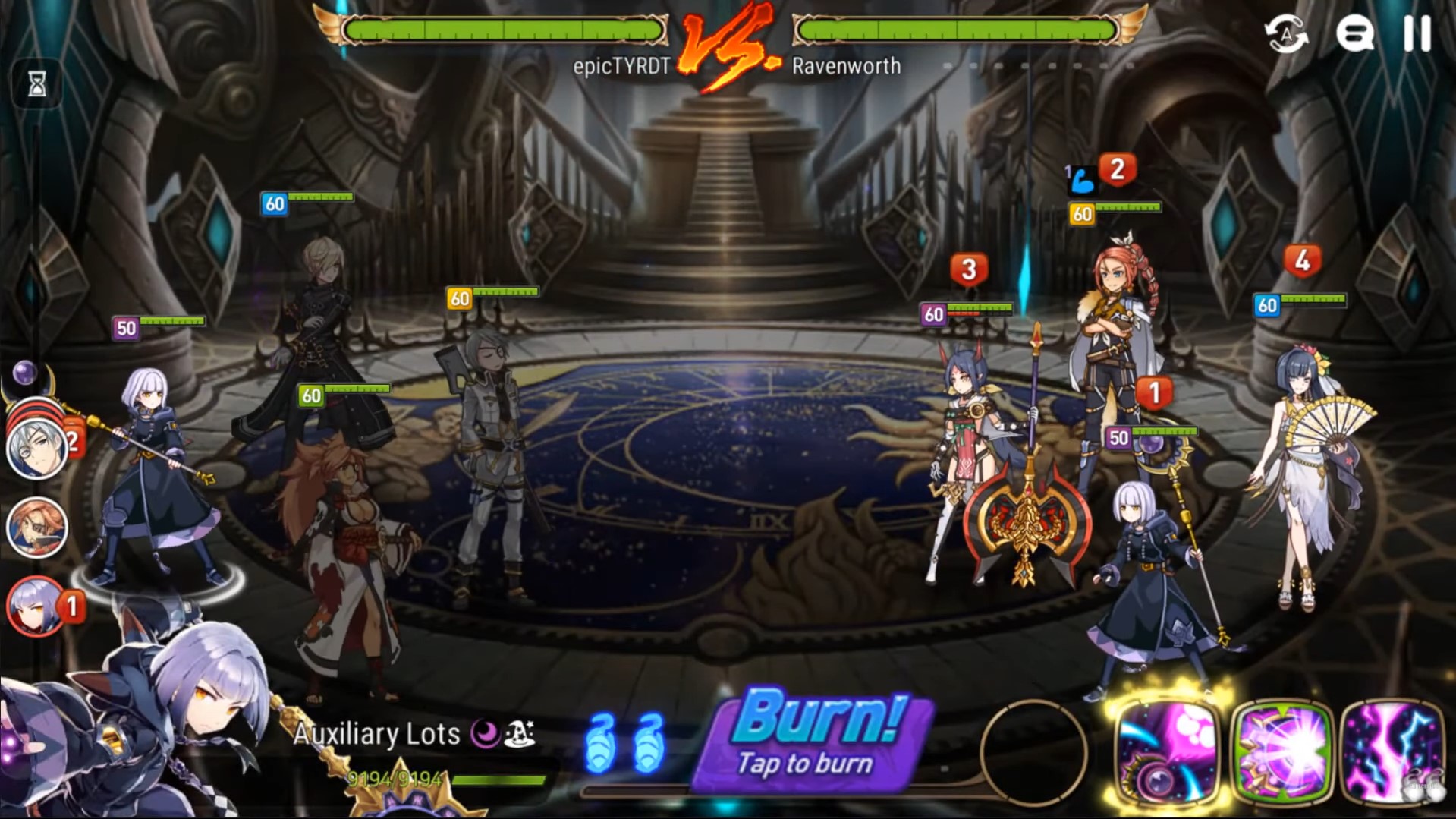 These should be the mages that you put on your team if you need a mage and they’re available. They should also be the priority when it comes to levelling up, gear equipment, and development. They’re the must-have mages in case you need one for your team.

These mages are strong as well, but not as powerful as the S-tiers. Their skillsets and abilities are still useful, and they can be viable for many battle situations. There may be 1-2 weaknesses on them, which is why they’ve placed a tier below the overpowered ones. Nevertheless, they’re still a great alternative if you don’t have any S-tier mages with you yet. There are currently 7 A-tier mages available in Epic Seven. 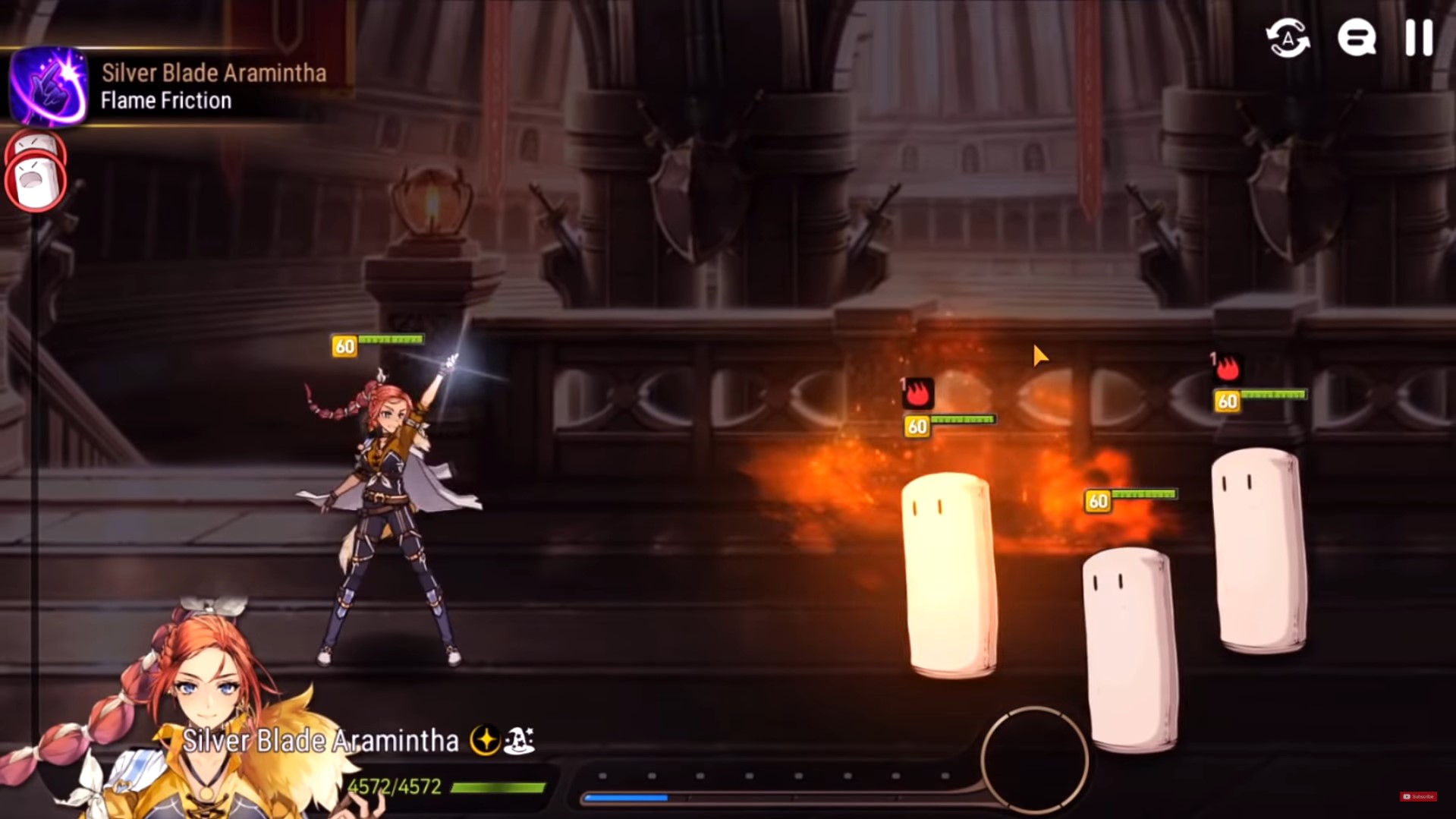 These mages are Silver Blade Aramintha, Basar, Challenger Dominiel, Top Model Luluca, Dizzy, Melissa, and Tenebria. If you don’t have any S-tiers, these mages are already a good option to use in many battle situations. You can also spend resources leveling them up and developing them to make them stronger and more viable in battles.

The B-tier mages are the good mages in Epic Seven. They’re not overpowered or even as powerful as the A-tiers. But they are still good enough to be used in many battle situations, especially in the beginning. They can still help you win many battles, but expect a tougher time, especially in the more challenging battles. They’re decent alternatives, but immediately replace them once you have better options. For the B-tier, there are currently nine mages in the game.

The mages in the B-tier are Celestial Mercedes, Kawerik, Aramintha, Baal and Sezan, Fairytale Tenebria, Researcher Carrot, Ludwig, Zealot Carmainerose, and Champion Zerato. When it comes to levelling up and developing, you can still allot resources on them whenever there’s a need to. But don’t try to focus too much on developing them. Prioritize your more powerful characters in other classes first, and then use what’s left on the B-tier mage. 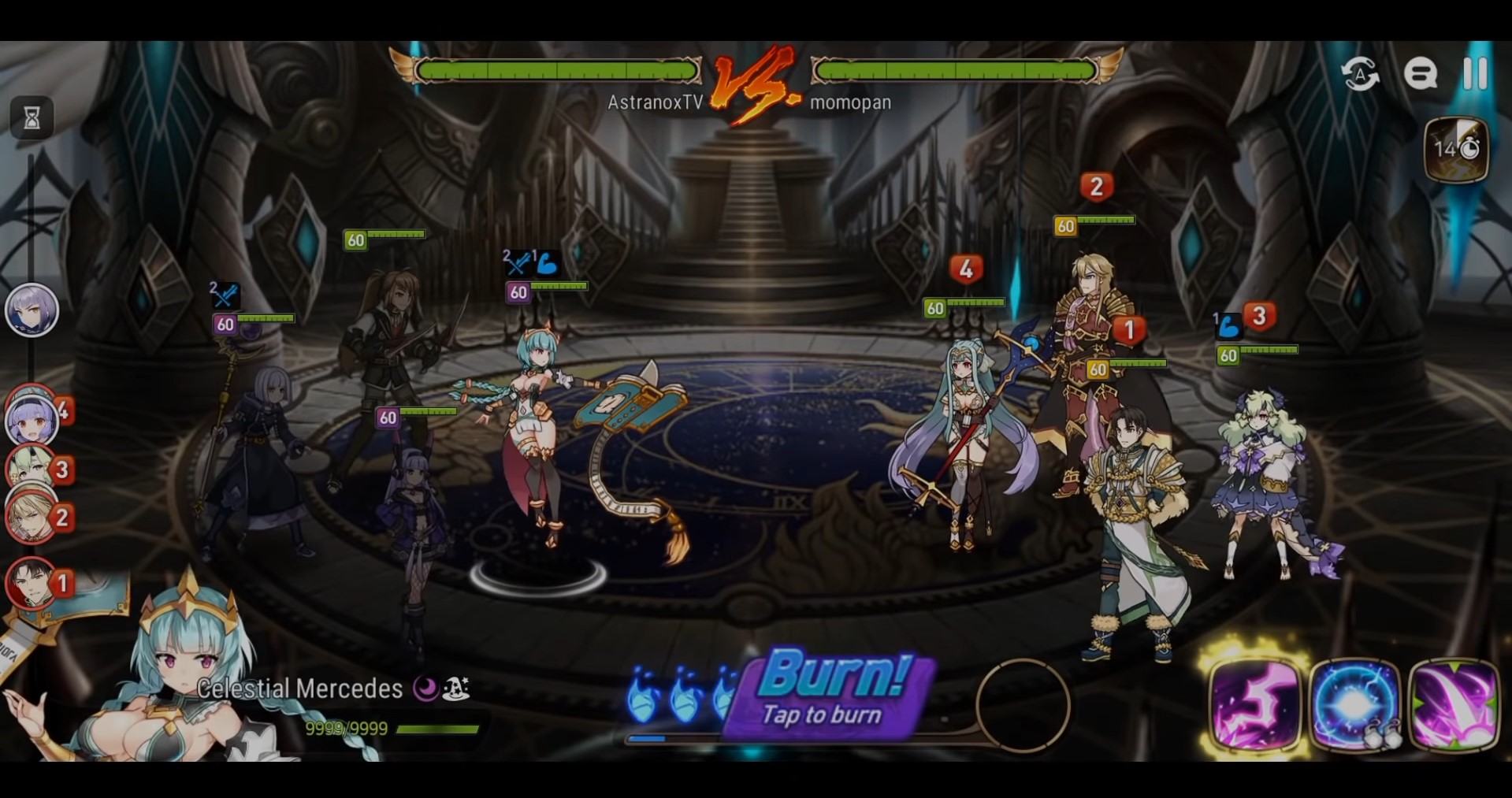 These are the decent mages in Epic Seven. They are still a viable option to be used in most battles but don’t expect them to perform as well as the higher tiers. They’re also the mages that would likely have trouble in certain battle situations or certain team compositions. They’re the mages you use if you don’t have any other choice. There are many C-tier mages available. Mercedes, Serila, Ram, Sage Baal and Sezan, Angel of Light Angelica, Carmainerose, Politis, and Gloomyrain.

The C-tier list includes Zerato, Romann, Benevolent Romann, Guider Aither, Hurado, Mistychain, Solitaria of the Snow, Doll Maker, Pearlhorizon, Dominiel, Carrot, and Zeno. These mages are still viable in many situations. In terms of development, you should try and save your resources. The only time you develop them is if you need to.

Mages are a powerful addition to any team in Epic Seven. And if you’re looking for the best mages available, look at the tier list provided above. This will help you know which character you should focus on and try to acquire.