Are you currently playing or planning to play Idle Heroes? Well, it is understandable that it is not easy to decide which heroes to summon, upgrade and lay onto your team as resources are precious and hard to find, especially when you get into the late part of this role playing game. So, we’ve come up with a tier list of heroes to help gamers who are currently or at the moment on the beginning part of the game who are having difficulties choosing their heroes and their powers. But, before we jump into the main topic, let’s first take a quick look at what Idle Heroes is all about.

A Quick Glance About Idle Heroes

Idle Heroes is a role-playing game published by DHGAMES. As the title suggests, you can fight against various monsters in idle mode, meaning even your away. You have to set your heroes, and they will do the whole battle thing. There are more than 200 heroes to choose and summon in this game, and each hero depicts unique skills and abilities. To make them powerful, you need to train them, or you can try to evolve them through spirit material. Like other games, the outfits and armors of your heroes play a significant impact on the overall power of your heroes. Also, you can train them by immersing your heroes in different dungeons, battlegrounds, mysterious towers, and heroic quests featured in this game. 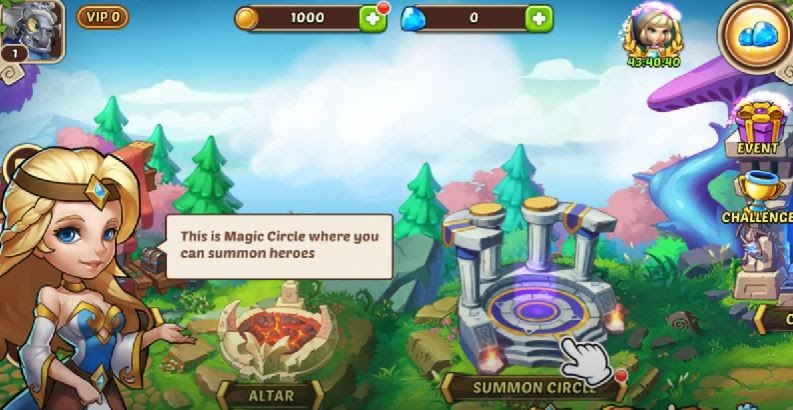 Like in other RPGs, there are two kinds of battles in Idle Heroes, first is the PvP, which means you are against other actual players. The second one is the PVE. In this battle, you will fight against monsters or computer-generated opponents. To successfully defeat your opponent, regardless of its kind, you need to tactically create a robust build for your heroes according to your battle preferences and needs. In Idle Heroes, all heroes are classified into various factions and classes. 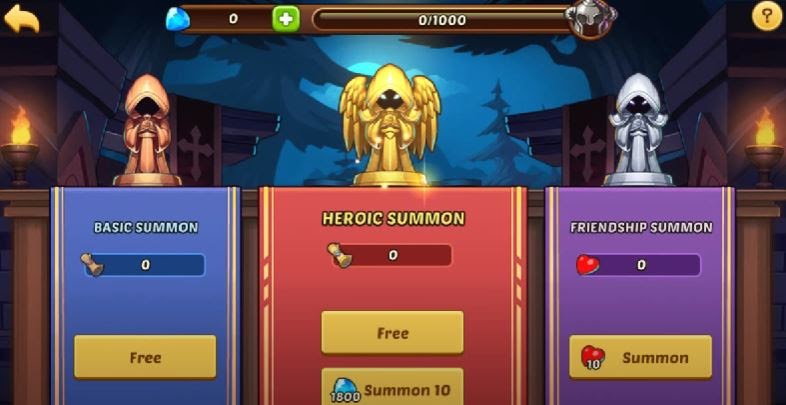 Generally, there are seven factions in-game; transcendence, shadow, abyss, forest, dark, light, and fortress. Remember that each hero is connected to one of the mentioned factions. These factions are extremely important during battles because if you have an effective combination of factions, you can stand out in the game and get a huge chance to win the game.

In Idle Heroes, we have five heroes classes; ranger, warrior, assassin, priest, and mage. These classes depict distinct damage and powers. But, to classify which hero is the most powerful and effective, we’ve developed a tier list to group the best heroes up to the minor types of heroes. To get to know the tier list, let us first understand the tiers. 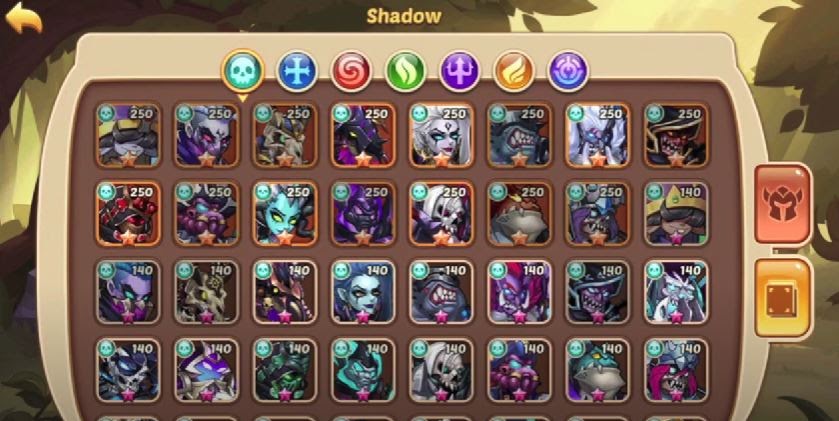 It is the tier where you can find the list of heroes who stand out in all kinds of battles. If you want to be a preeminent player in Idle Heroes, you must consider investing or trying to summon these heroes. But, if you already have these heroes, better invest in them for more upgrades.

This tier shares the same potential as heroes in the S+. These heroes are worth upgrading for and can stand you in any battle, either PVE or PVP.

In this tier, heroes are renowned for being above average in terms of battles and capabilities. If you can’t summon S+ or S Tier Heroes in the meantime, you can use heroes that fall in this category. Like the previous tiers, A Tier heroes are also worth upgrading and summoning.

B Tier Heroes are known to be average characters. Heroes classified in this category are neither bad nor excellent to any battle. However, you can still use these heroes as they can still carry out their roles in any battle. But, it is not advisable to spend too many resources upgrading to these heroes.

C Tier Heroes are well known as below-average characters. It is more advisable not to spend resources upgrading these heroes unless you have spare resources.

The lowest type of heroes. As much as possible, don’t use or summon these heroes. Try to choose other heroes from S+ to B Tiers than in this tier if you want to win any battle.

After understanding the tiers, here is the list of heroes grouped according to tier along with their faction and class, respectively.

So, that’s it! This is our Idle Heroes Tier List 2022, and we hope that this list will help you a lot. Hence, it would be best if you still were tactical in choosing or summoning your heroes. Though this list will make your task in selecting heroes easier, keep in mind that this tier list changes from time to time, so you better stay tuned and watch out for any updates about this epic role-playing game.