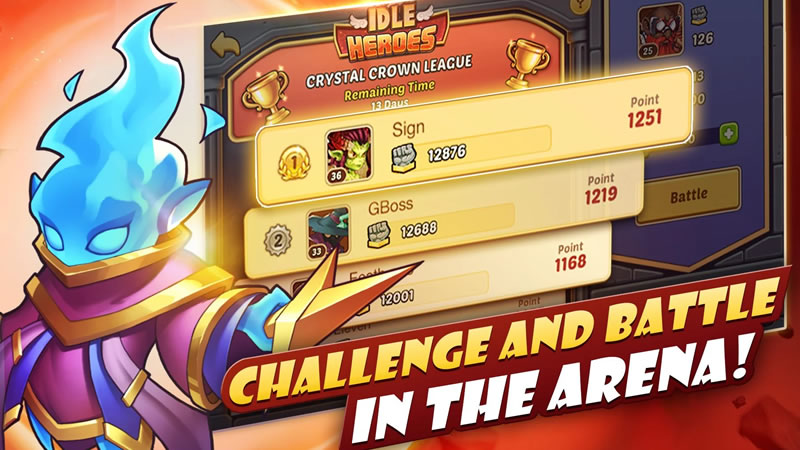 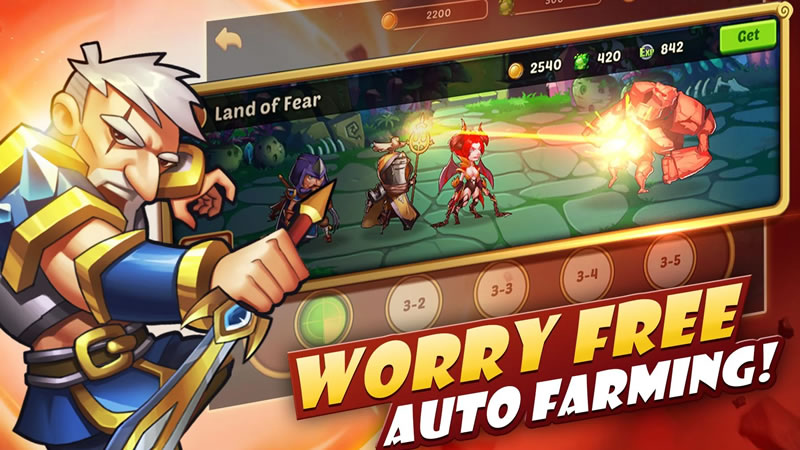 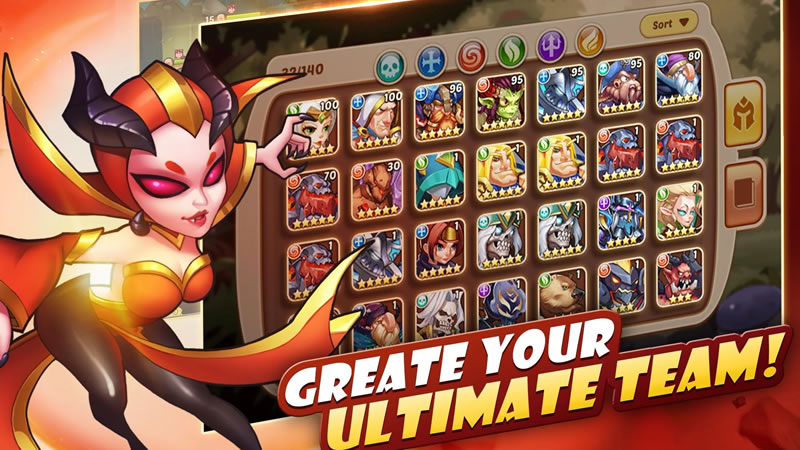 Get ready to experience an actively idle game that’s filled with action. Become the leader of the Idle Heroes, and start an epic journey from the Sara Forest to the High Heaven. Lead your heroes to the ancient ruins as you battle the forces of evil. Here, you get to set your heroes while you’re away, which is the beauty of idle games. Leave them for a few hours to train, and you come back with a stronger and even more powerful squad that is ready for battle. So become active even when you’re idle in Idle Heroes now. Experience the Idle Heroes game on your PC for free. Enjoy it on a bigger screen by downloading this role playing game here at EmulatorPC.

Lead Your Heroes to Battle in Idle Heroes PC

Idle Heroes is an epic action role playing game by DHGAMES, where you let your heroes battle against monsters on idle. All you need to do is to set and prepare them. There are over 200 different heroes to choose and summon, all with different attributes and skills. Train them to become some of the best and most powerful, or you can try to convert them into Spirit material for Evolving.

Besides training, you can also equip your heroes with magical outfits and powerful gears to make them armed and ready for any battle. Additionally, there are tons of dungeons, heroic quests, battlegrounds, and mysterious towers to enjoy in Idle Heroes on PC.

If you’re ready for an epic adventure with your heroes, then play Idle Heroes for PC. Join a quest and send your powerful heroes on an action-packed battle that will curve their path to righteousness.

How to Play Idle Heroes on PC

Next, enter the dungeon portal or campaign to join a battle. Before the battle starts, you need to set your heroes. Then, tap the hero avatars you want to dispatch for battle.

Once your hero formation is done, they will start the battle. After that, you’ll learn the whole shebang as you progress in Idle Heroes on PC.

Are you looking for other role playing games to play on your PC? Then, you need to check out Exos Heroes and BlitZ: Rise of Heroes. These games are all free to download here at EmulatorPC. 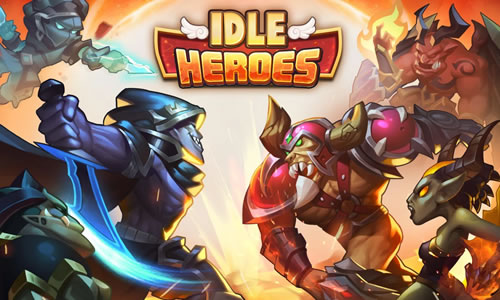 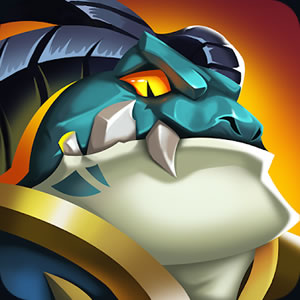 All Idle Heroes materials are copyrights of DHGAMES. Our software is not developed by or affiliated with DHGAMES.