Merge Dragons is a puzzle game developed by Gram Games Limited. However, this game is unlike any puzzle game. It has elements of a match-3 game, a collection game, and a city-building game, each having its own fun and addictive factor. Put them all together and you get a potent cocktail that will make you addicted. That’s why we bring you the best Merge Dragons cheats & tips to keep you going.

Merge Dragons is one of the most addicting merge games available on the market right now. Just when you think you’ve done it all, expand the camp level and you get to have more variable rewards. You could be surprised with more dragon eggs, new items, and more. It makes you wonder what you’ll find just over the hill. So, you simply would just want to expand your camp level as fast as you can. So if you’re one of those who are already addicted to the game or are just starting out wondering what the buzz is about, we have something for you. Here, we will show you some Merge Dragons cheats, tips, and tricks that you might find helpful as you play this game. 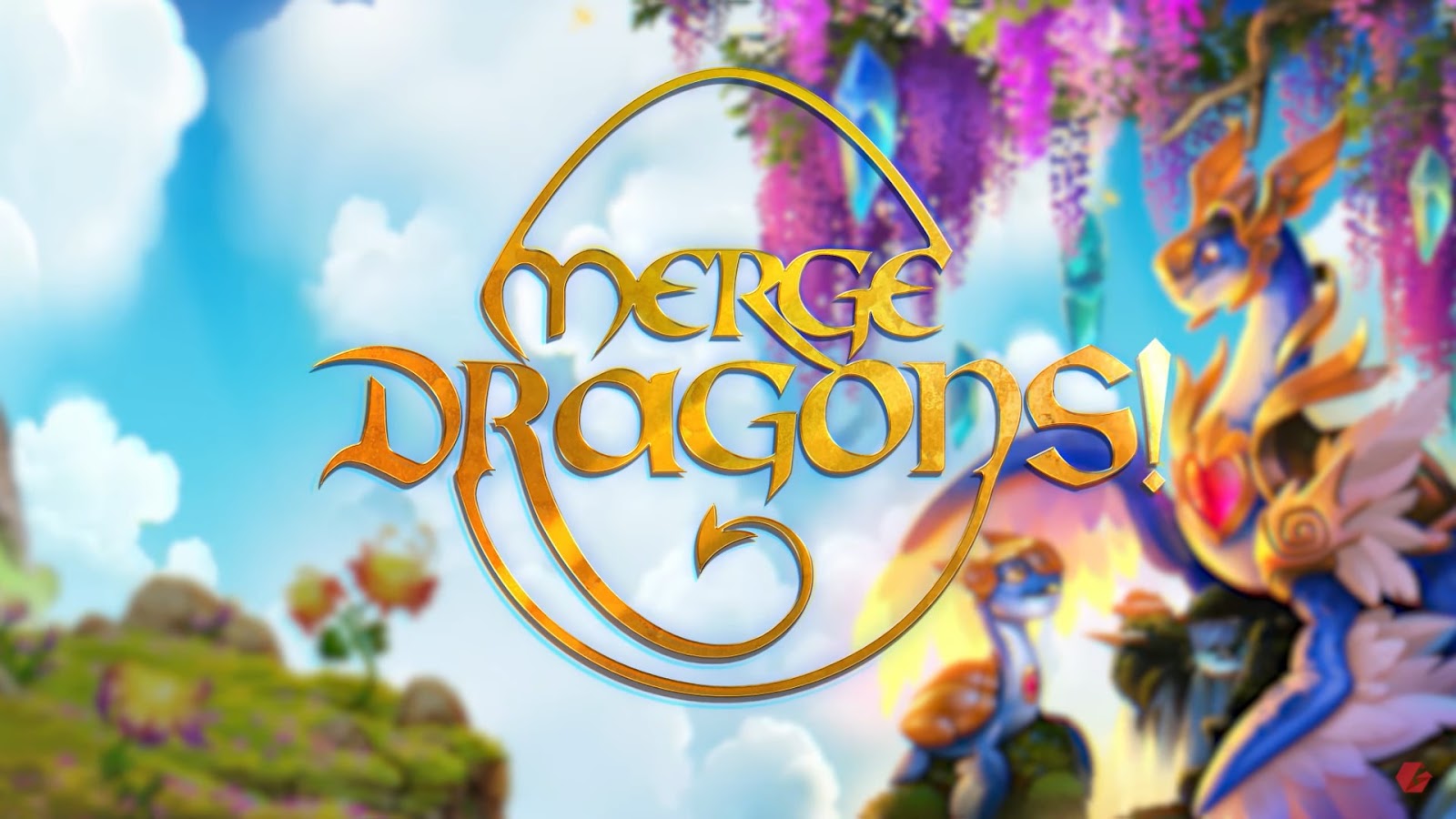 Merge Dragons Cheats – To Cheat or Not to Cheat?

While Merge Dragons do provide cheat codes from time to time. Unfortunately, all of the Merge Dragons cheats that used to work before have now expired. Beware of fraudulent websites saying that they have a working Merge Dragons cheat code, especially those that require you to shell out some cash.
So, now that cheating is out of the equation, we can show you a few of the codes that worked in the past just so you would know what kind of cheats may be available once the devs roll them out. 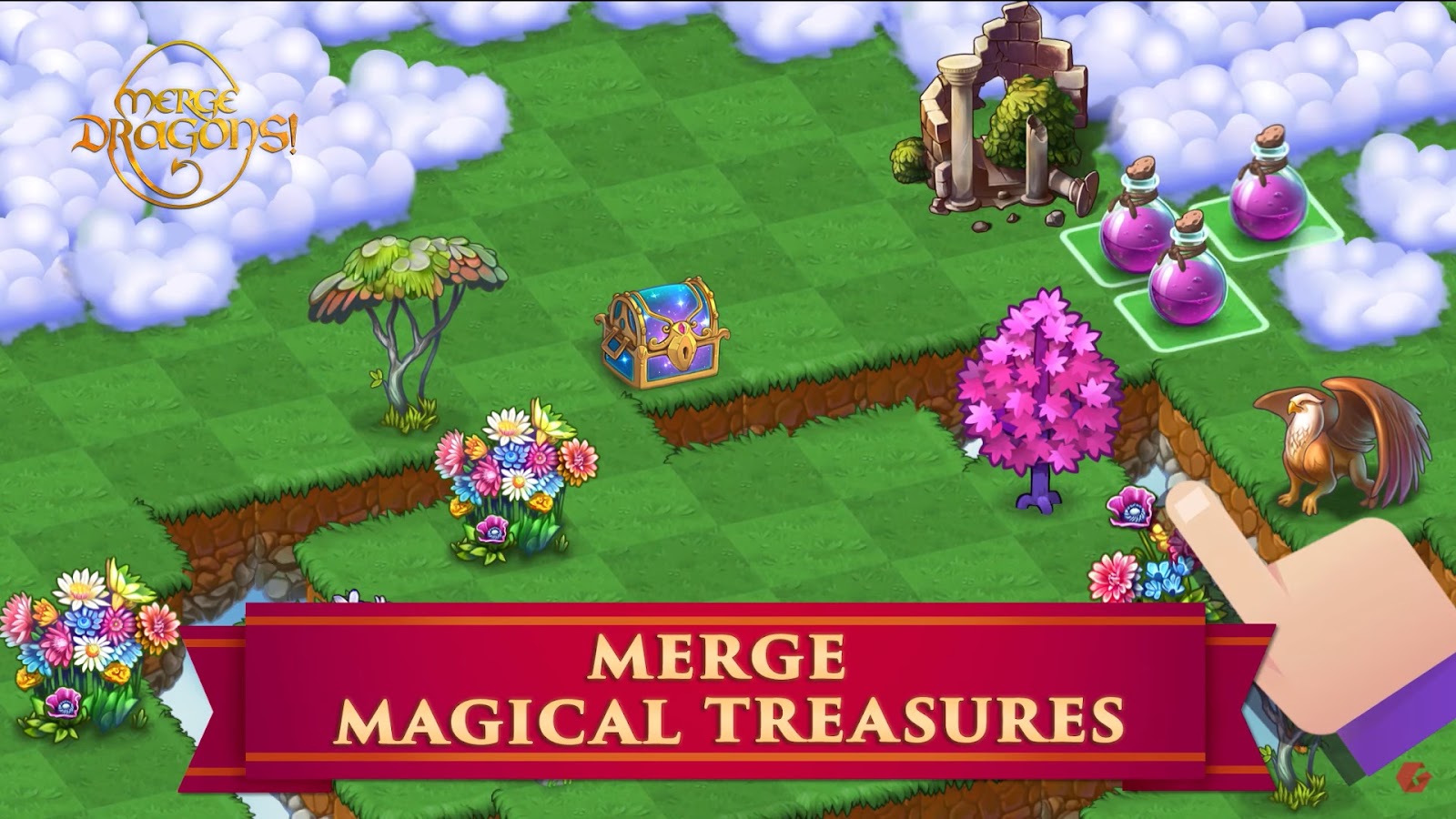 Although Merge Dragons is primarily a match-3 game, it does not necessarily mean that you should only look for items that can be grouped by 3s and match them. That’s because you can match 5 items together. The benefit of this is that you will be getting two merged items instead of one. For example, merging three clovers will give you 1 flower. However, if you merge 5 clovers, you will be getting 2 flowers instead. Do the math and you’ll quickly learn that the items that you save by merging 5 quickly pile up to give you more merged items in the end.

So, save up your items grouped by 3s and wait for an opportunity to merge them by 5s. Moreover, you should also turn on the “Prefer Dragon 5-Merges” option from the Settings Menu.

While rocks are usually useless in some games, in Merge Dragons they can be very valuable. That’s because harvesting rocks allows you to get bricks. In turn, the bricks become valuable in-game currencies. They can be used to buy chests that contain useful items and buildings. The buildings that you get are then used to keep more dragons, coins, and bricks. So to harvest a rock, simply drop a dragon on it. You then get bricks that should be merged. Merge them and you can end up having a Powerful Brick Stone, which gives you 25,000 bricks.

Just like Rocks and Bricks, Fruits and Coins also work the same way. Harvesting Fruits give you Coins, which are obviously an important in-game currency. Coins are used to buy dragons and buildings. Just as with the previous item, simply drag and drop a dragon on a fruit tree. You’ll then get fruits which can be merged to get coins. Merge them and you may also end up with a Magic Gem of Life, which gives you 25,000 coins.

In Merge Dragons, you are allowed to go over your storage threshold whenever you are in the camp. However, once you are outside the camp, Coins and Bricks will only be collected up to the limit of your storage. So, before you leave the camp, make sure that you spend them all to make space for new harvests.

Bubble Things to Save on Space

If you have been playing Merge Dragons for a while, you’ll know that real estate is a very important asset in this game. There will be times when you find your camp not having enough space. Therefore, it’s important that you try to save space as much as you can. One way to do this is by making bubbles, which look like small orbs.

Although harvested items are automatically stored in a bubble if you lack space, storing items in a bubble whenever you want can also come in handy. You can do this by arranging your items in a way that the area around a group of items has no space left. Then, you can drop your larger items in that area for the item or items to be bubbled. However, remember that certain arrangements work for specific item sizes. 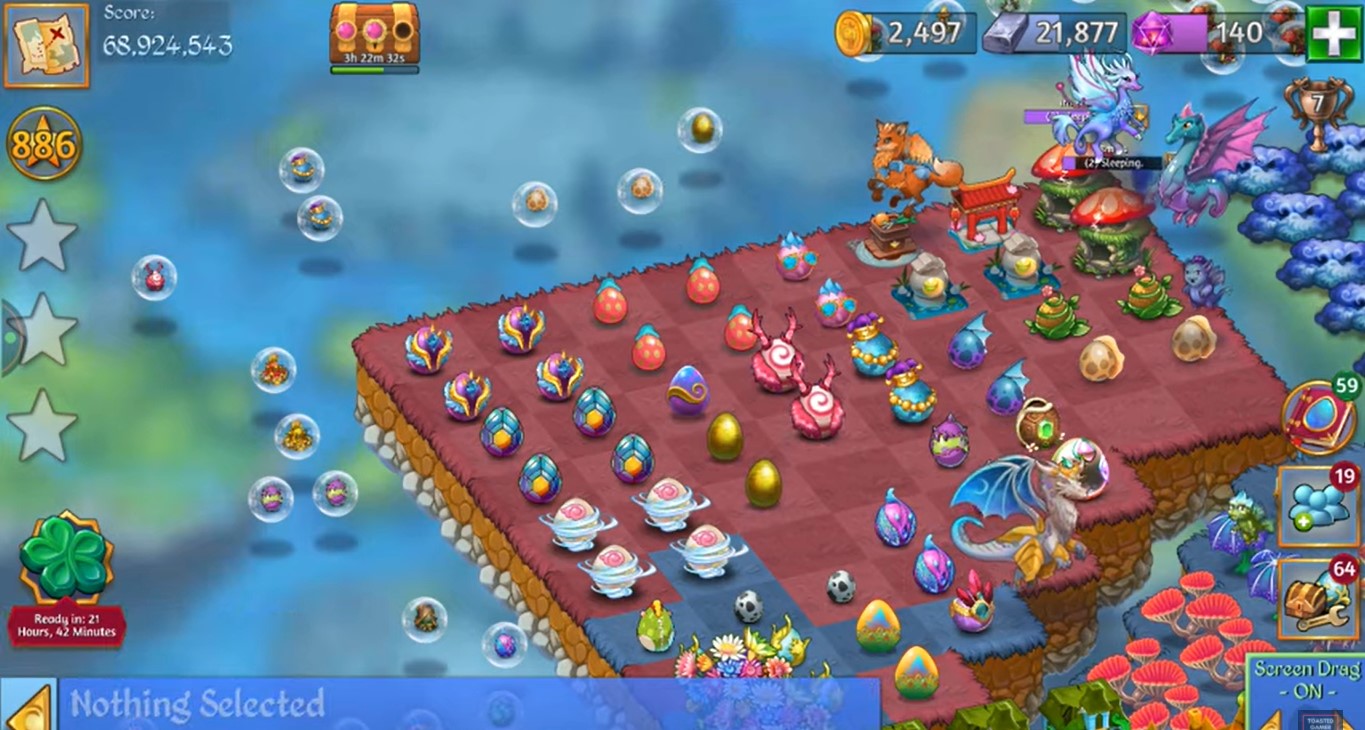 Save Your Dragon Stars Until You’re Back in Camp

There are times when you are playing a level when you get a purple Dragon Star. Although it’s very tempting to cash in, it’s best that you don’t. Instead, take them back to camp where you can merge them. Merge them until you get a Magnificent Dragon Star. Then, click it 10 to 12 times for more Dragon Gems.

Merge Dragons Only When They Are Out of Stamina

You will often get notifications to merge dragons as you start hatching new dragon eggs. Again, this can be very tempting. However, take note that your dragons might still have some stamina left. Therefore, use it until it’s depleted. Then, you can merge your dragons. The newly merged dragons will have a fully refreshed stamina. After that, you get to harvest more items using them.

So, there you have it. That’s our list of the tips and tricks that you can do in Merge Dragons to help you maximize your resources and progress faster. For more game guides, reviews, tips, and tricks visit us at EmulatorPC.