Tank Stars: A Quick Review on this Action-Packed Arcade Game

If you’re searching for a viral and trendy arcade game that’s filled with action and fun, then you must be looking for Tank Stars. Created by Playgendary, Tank Stars offers excitement and adventure to online players who want to showcase their skills in tank battles. Youngsters love playing this popular game because of its easy controls and entertaining strategy action gameplay.

With new weapons, armor, and tanks to use in each battle, the difficulty increases as you play the game longer. The simplicity of the game, which includes its presentation, environment, and rules, makes it a favorite among players. But if you’re wondering if this game is indeed worth downloading, here’s a short review that may help you.

The most current version of the game allows players to choose from different tanks. And the best part is that these tanks have different styles and perks that make using them much better. You can collect these tanks by unlocking various achievements.

The player can also upgrade and improve these tanks to better suit their play style. Once done, they will be going against an opponent on the battlefield. Before they start the mission, the players must choose the weapon they want to use to attack their opponent. You can also unlock weapons, just like tanks. These weapons can range from simple bombs to missiles. 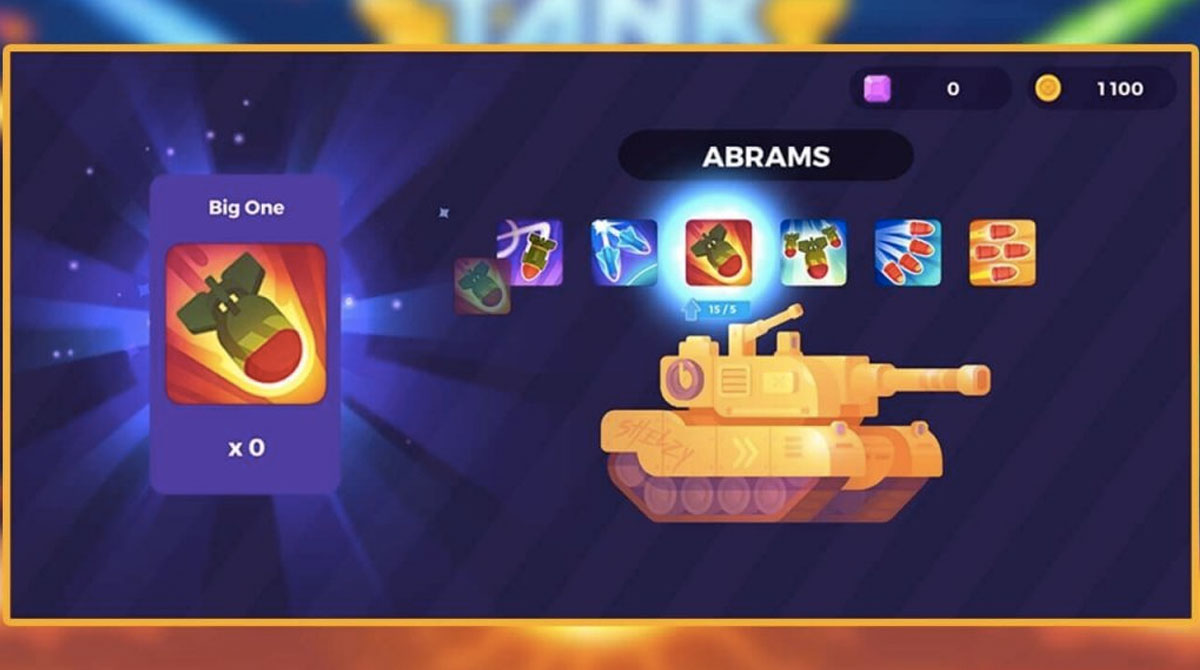 Once the game starts, you must be accurate when making a shot. Direct hits will instantly damage the opponent’s tank, which gives you a better chance of winning. Then, you take turns shooting each other until the surviving tank is declared the winner. Aside from playing against an unknown opponent, you can also play with your friends and compete against each other. From here, you can showcase your true skills and become the tank master.

The overall gameplay is impressive and can keep you on your toes. It forces the player to think strategically on how they can easily and quickly defeat their opponents. But the incredible attention to detail and graphics make it more exciting and better than other arcade games. Even if it’s simple, it still manages to stand out among the rest.

The fast-paced and action-packed reality of Tank Stars offers neverending fun. You get to go on different battles with different people. It also has a realistic approach, making the game much better and unique than other arcade games. Aside from that, it trains your eye and hand coordination because you have to be fast when it comes to attacking and aiming at your opponents.

The game developers continue to add new features and they make sure to update the game all the time to add to the intensity of the gameplay. In addition, they constantly fix bugs and optimize the overall game performance for a better player experience. That’s why when you play now, you will notice smoother and seamless gameplay with no glitches.

The new updates also add a whole set of features to make your overall experience better than before such as multiplayer battles and new tank perks or upgrades. Surely, you can’t get enough of it! Tank Stars is known for being an adrenaline-fueled game that will keep you coming back for more. Yes, it’s simple, but it has tons of features that make up the whole game. No wonder it has garnered millions of players from all over the world! And if you want to join them, you can download the game here for free.