How to Play Break the Prison on PC 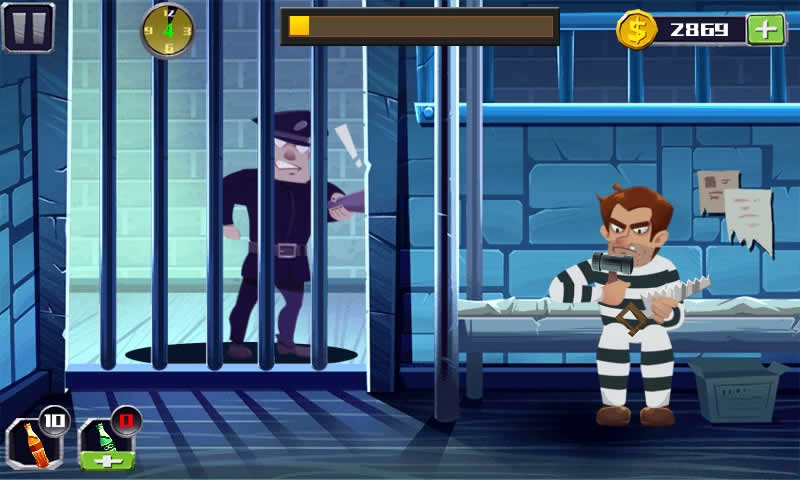 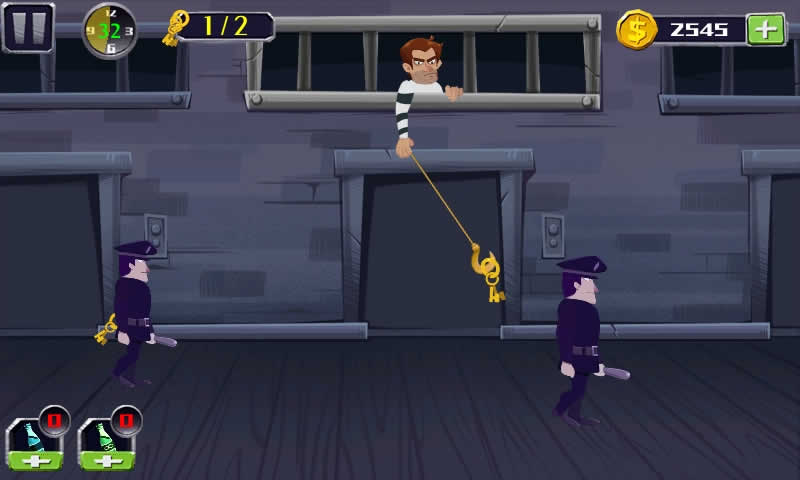 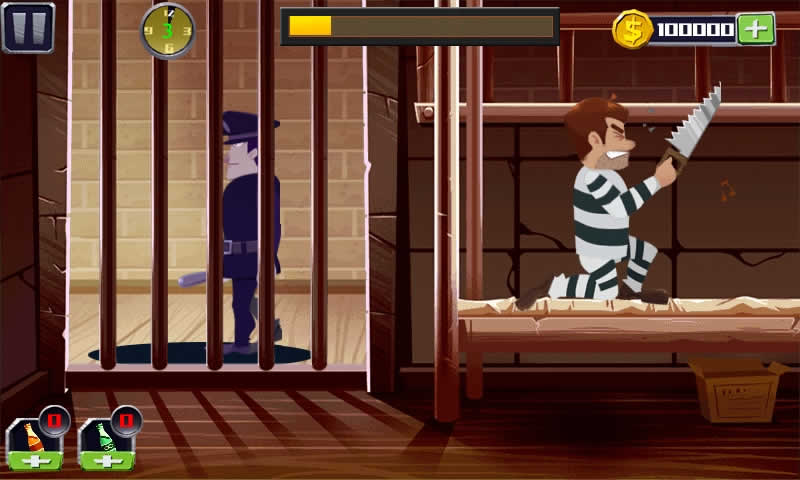 The Break the Prison Download is a game that is an action game staged in a prison and rather than following the rules, the fun is breaking them! The game Break the Prison starts in a setting where the player is held in prison for a crime that they did not commit so they need to make escape plans to clear their name. Solve puzzles to further escape efforts to get proof of innocence, and be careful not to get caught by the prison guard. The Break the Prison Download has 40 levels to challenge players and 8 different themed jail cells that provide new challenges for the players. Players who play Break the Prison will find new challenges of addictive puzzles with great visuals in the action-packed games.

Break the Prison puzzles work the prisoner’s way through tunnels underneath of the prison after breaking out of the cell.

So get cracking and Break the Prison! 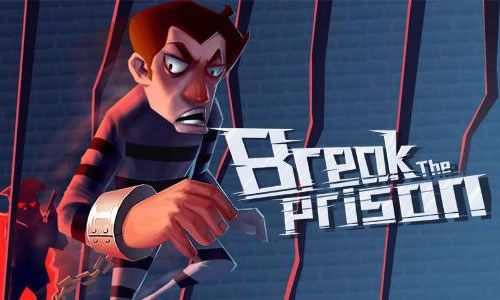 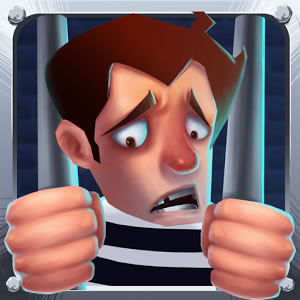 All Break the Prison materials are copyrights of Candy Mobile. Our software is not developed by or affiliated with Candy Mobile.