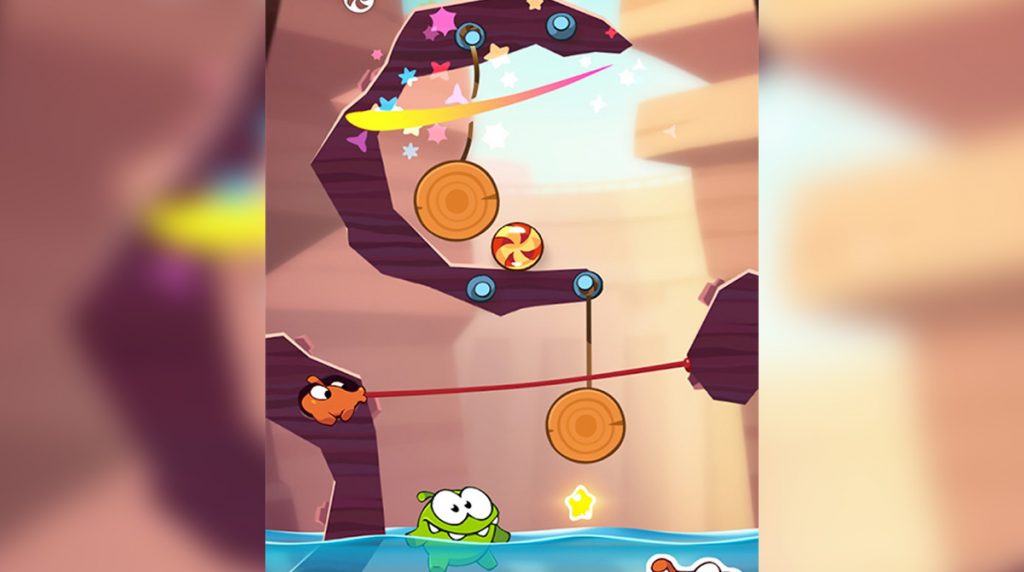 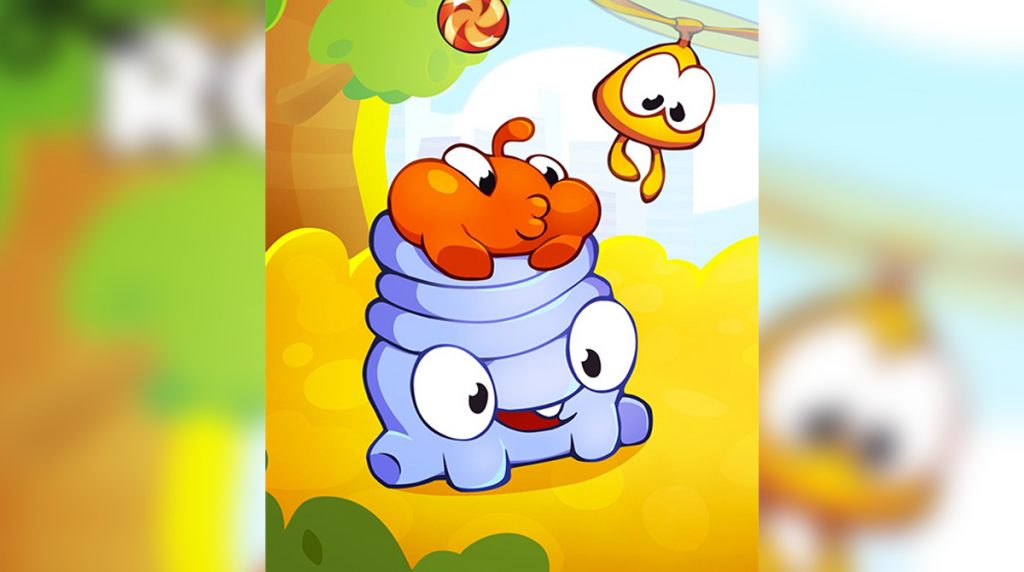 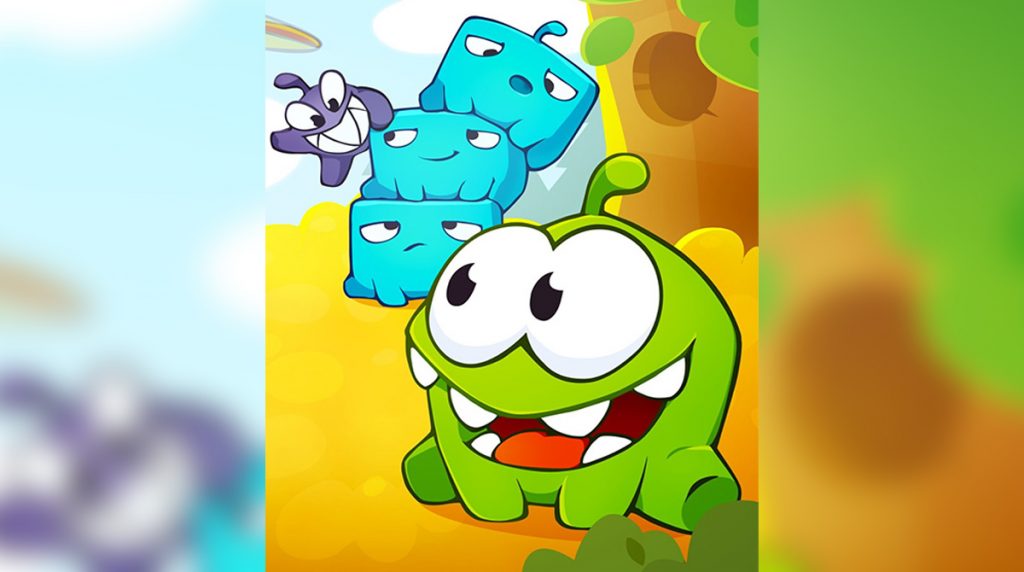 Get ready for a puzzle game that lets you cure your boredom by cutting ropes. Be attentive in observing the rope for it has the food for your character. Entertain yourself as you play with Cut the Rope 2 and enjoy solving rope puzzles on your PC. Get ready to enter the world of a cute character named Om Nom and help him in his adventures. Published by ZeptoLab, Cut the Rope 2 is a puzzle game that you can play on your PC. This game is similar to other puzzle games that involve solving rope puzzles. The difference is that, in this game, you need to cut the rope to help a cute character named Om Nom.

This cute character has an appetite for candies that are tied to ropes. Your goal is to find a way to cut the ropes for Om Nom to eat the adorable and tasty candies. Help Om Nom in his quest for him to eat more candies.

A Quest to Catch the Candies

Cut the Rope 2 enables you to experience cute gameplay with a cute character named Om Nom. In the gameplay, you will assist him in his journey to catch candies that are tied in ropes. At each level, you will encounter a candy that is tied to a rope. It is the candy Om Nom loves to eat so it is your responsibility to get the candy. To get this candy, you need to cut the rope strategically until the candy falls into Om Nom’s mouth.

As you progress in Cut the Rope 2, you will meet some friends who can also help Om Nom. They can also help you to assist Om Nom to have his favorite candies. There are tasks when you need their help to let the candy goes to Om Nom’s mouth.

It is because some obstacles make the candy more difficult to get. You need to be strategic during this time to cut the rope with the aid of your newly found friends. Each successful task will earn you stars that you can use to progress in the game.

Now that you know Cut the Rope 2, it is time to play the game on your PC. You can also try Tangle Master 3D and Pull the Pin. If you are looking for puzzle games, download them here for free in EmulatorPC. 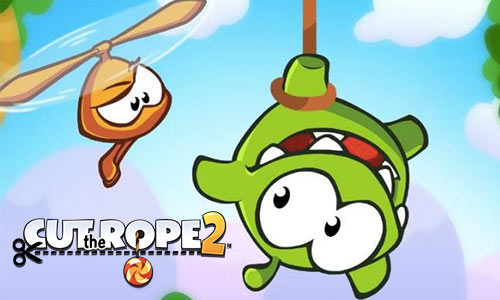 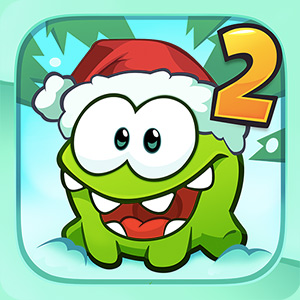 All Cut the Rope 2 materials are copyrights of ZeptoLab. Our software is not developed by or affiliated with ZeptoLab.