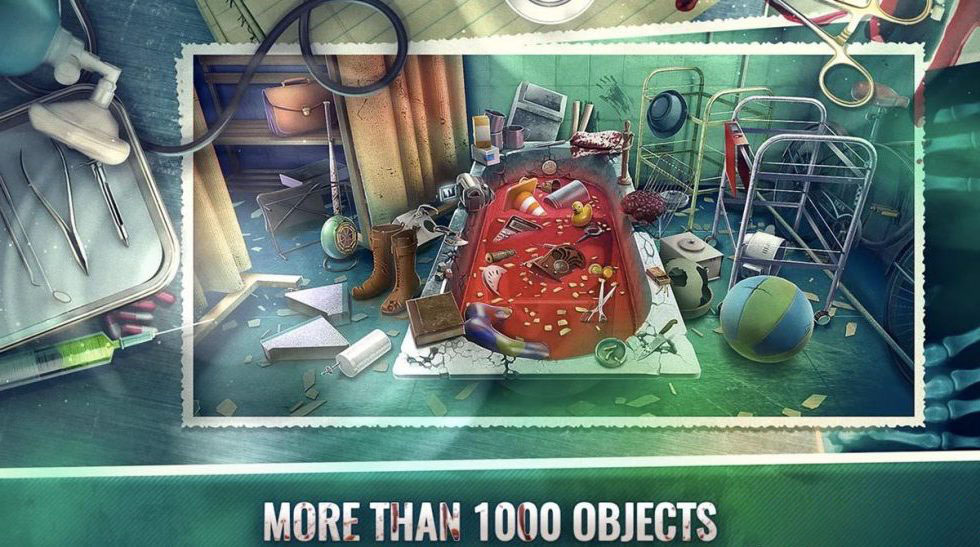 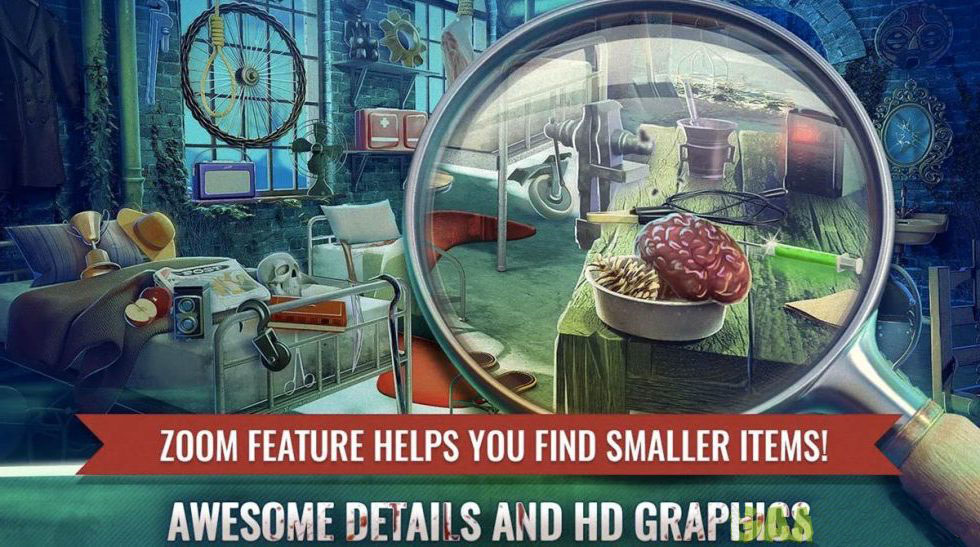 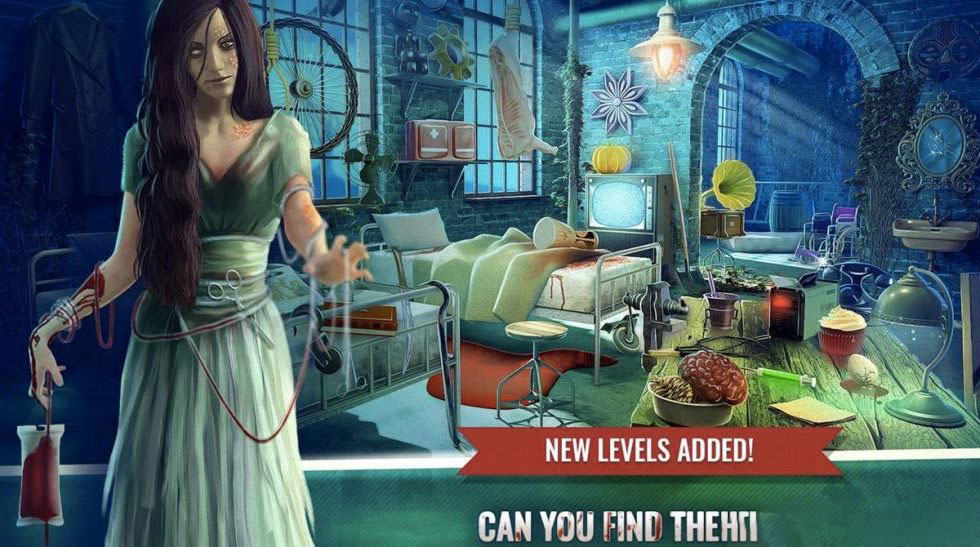 Do you want to play a fun yet terrifying game of finding hidden objects? Are you into the thrill of solving the mystery to escape? If that’s the case, then you will love playing the Haunted Hospital Asylum Escape Hidden Objects Game. It’s the kind of puzzle game with mystery, adventure, and suspense in one! You will love the whole gameplay, where your main goal is to find different kinds of hidden objects in the various rooms of an abandoned and haunted asylum. Are you ready to experience the dread and horror of this exciting hidden objects game? Get ready as the Haunted Hospital Asylum Escape Hidden Objects game makes its way to the PC with EmulatorPC. Download it now and get a first-hand experience while sitting comfortably in your home.

So, are you ready to enter this terrifying hospital game while you find hidden objects to help you escape? If you want to experience the game on a bigger screen, make sure to download the Haunted Hospital Asylum Escape Hidden Objects game for PC. Escape the asylum in this puzzle game now!

The Haunted Hospital Asylum Escape Hidden Objects game starts with you stuck in a hospital bed in the haunted asylum. First, you will need the tools that the game instructs you to use to set yourself free. After that, you will get the items inside the cabinet to use in your journey to escape the hellhole, such as gloves and a lockpick set.

Along the way, you need to look for clues to help you escape the asylum. All in all, you will find over 1000 different hidden objects in various rooms. You can zoom in and out so you can find these objects easily.

If you’re searching for other puzzle games to play, you can also check out Adventure Escape: Time Library and Escape Game : 50 Rooms 1. These games are all free to download and play on PC with EmulatorPC. 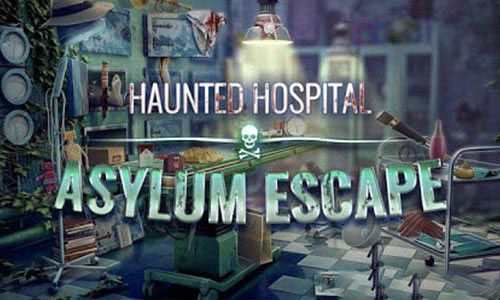 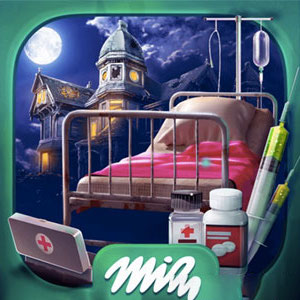