Clue Hunter Game - A Hilarious Game You Should Try 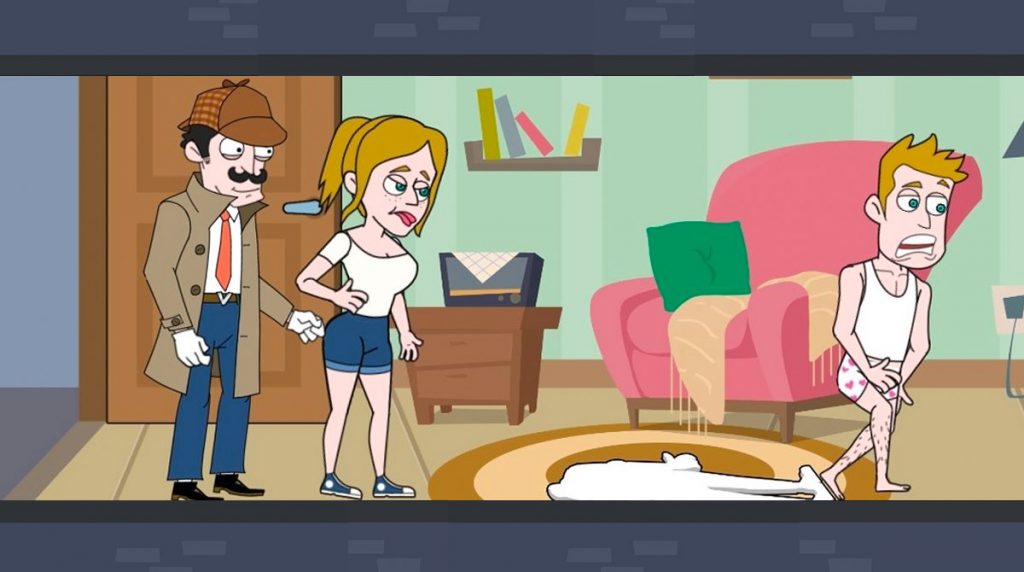 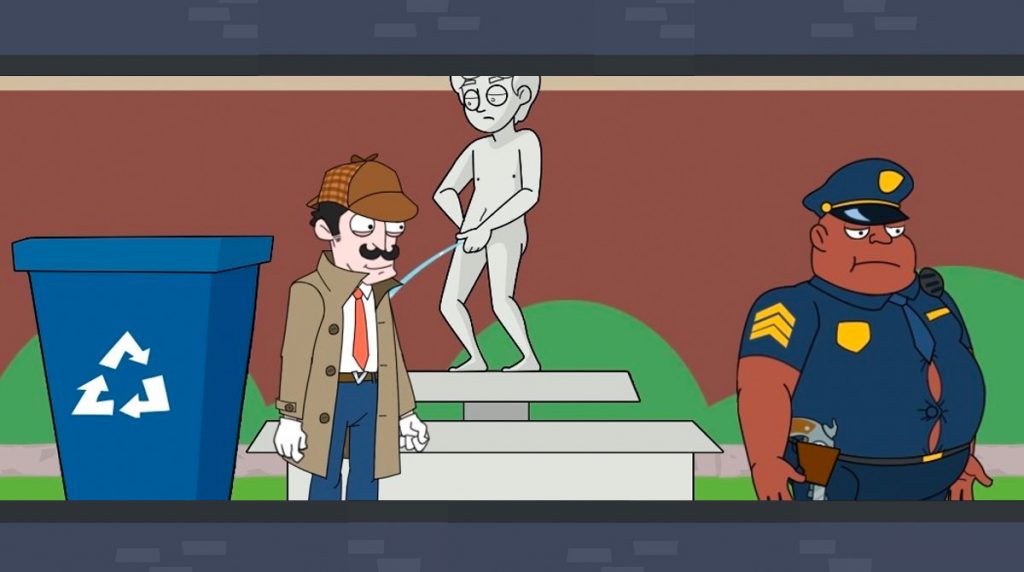 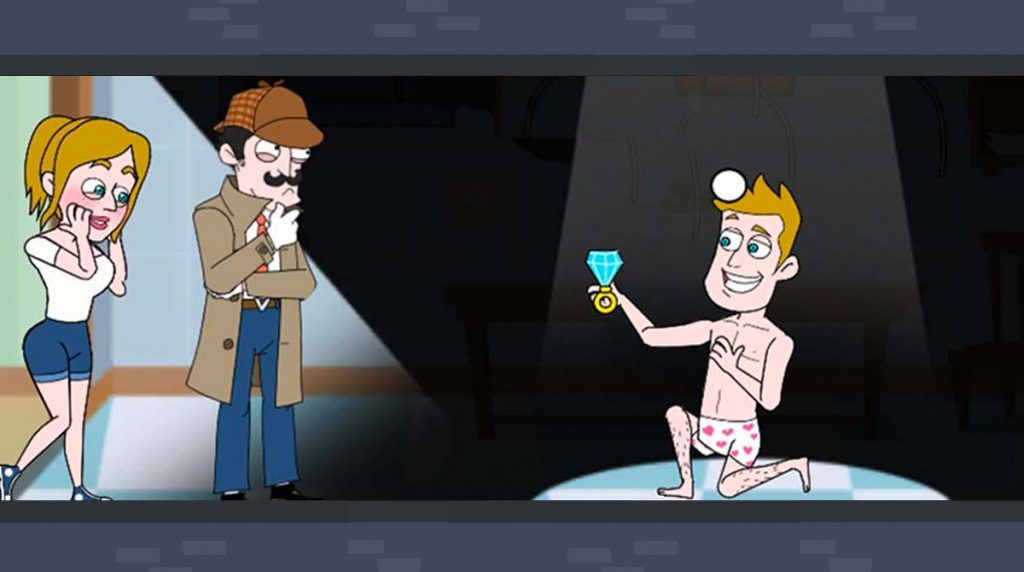 Get ready to play as a detective on a hunt for a cheating spouse in the Clue Hunter PC, now available for free on PC. Sniff for clues and choose the most relevant clue that applies best to the scenario. Immerse yourself in various cases that require your intellect. Enjoy hours of fun and hilarious puzzle gameplay on your PC. Take the first step to becoming the best detective by trying out the game on your PC today. Clue Hunter is a freemium detective-inspired puzzle game developed and published by Lion Studios in 2020. Players take the role of a detective hired by various individuals to solve dozens of hilarious and unusual cases. Moreover, the game employs the use of a multiple-choice system in the presentation of clues.

One of the main highlights that make this puzzle game a hit among casual gamers is the modesty of its game design. On top of that is the ad-based system that shies away from transactions that involve real-world currency.

In less than a year since its official launch, this puzzle game amassed over 60 million installs with over 170 thousand five-star ratings from the game’s ever-growing community of players. With that said, now is your chance to challenge your detective skills by trying out this highly addicting game on your PC for free.

For Clue Hunter online to work seamlessly on your PC, you need to download the unblocked version of the game here at EmulatorPC. At EmulatorPC, you can play the game using your keyboard and mouse and adjust the screen resolution without the help of third-party applications. This is because this game comes with the patented EmulatorPC technology that makes Android games optimized for PC.

Now that you know how to download the game on your PC, let us take a quick tour of the first part of the game.

Clue Hunter PC follows the same basic mechanics of a puzzle game that takes you straight to the main gameplay once you start the game. The modest design of its gameplay makes it possible to play the game without a tutorial. After all, all you need to do is choose the best clue of the current scenario to advance to the next.

With that said, your first case in the game involves a cheating spouse. You need to choose the clues carefully to solve and uncover the secret concealed by the spouse. Always remember that the most obvious solution is not always the correct one when playing this game.

If you’re looking for more exciting puzzle games to play, you can check out Toy Blast and Wordscapes. These games are all free to download and play on PC with EmulatorPC. 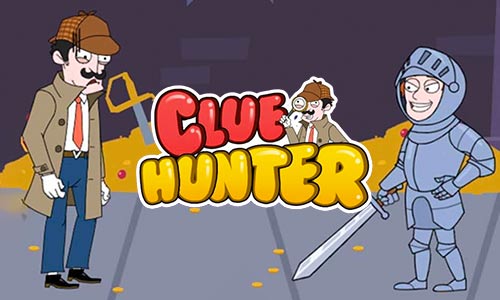 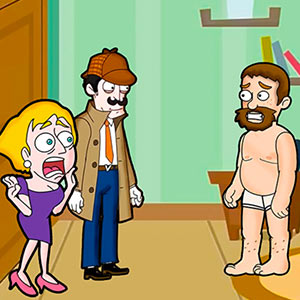 All Clue Hunter materials are copyrights of Lion Studios. Our software is not developed by or affiliated with Lion Studios.