Counter:Side - An Epic Combat Against Monsters to Save the World 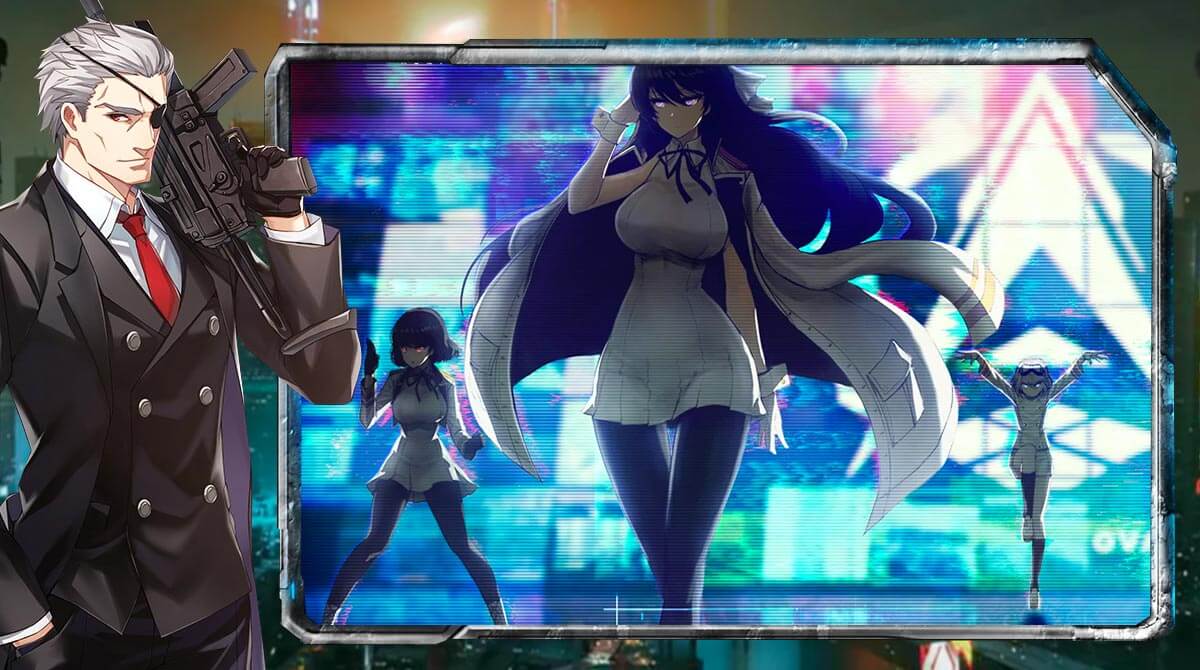 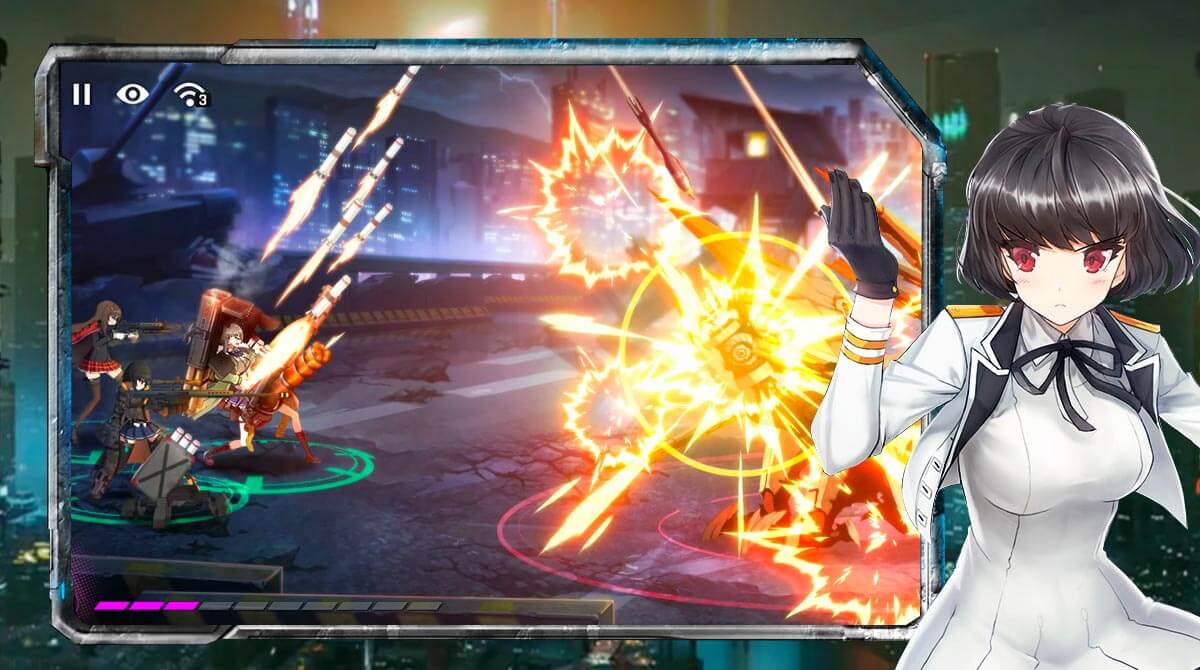 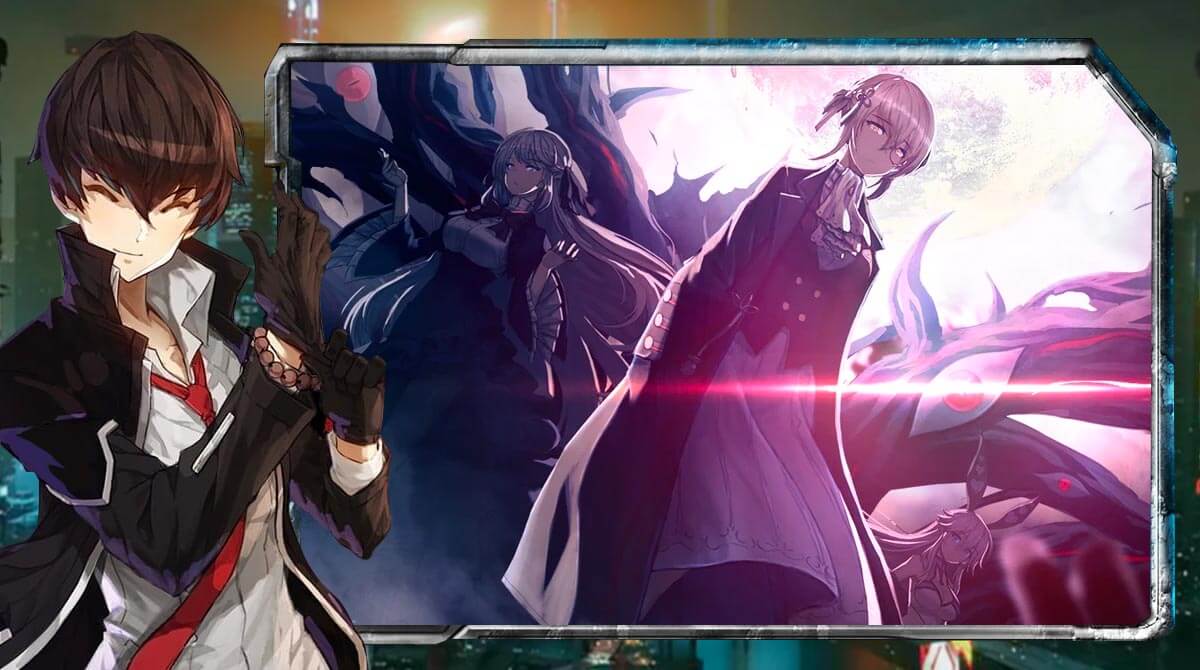 Are you ready to go on a quest to save the world? What if you’re tasked to become the boss of a company whose main objective is to send out elite squads to save the world by killing hellish monsters? Are you willing to take on the role?

Become the big boss and CEO of the Future Affairs Company and find the best recruits so you can turn them into Counters. Lead them to where the chaos began so they can kill all those monsters trying to destroy the world. Become their great leader and help them create the perfect strategies to win. Play Counter:Side now for your PC by downloading the emulator here at EmulatorPC. This way, you can think of a great strategy that your unit can use to kill those enemies.

Be a Tough CEO With a Deadly Squad

Counter:Side is a card and strategy game by ZlongGames. In this game, the player is given the job of a CEO or the Big Boss of the Future Affairs Company. You need to find and recruit fighters that you will be calling Counters. As they come in seven different classes, you have to create the best squad that can help defeat the monsters so peace and order will be restored. But do you have what it takes to become the CEO? Don’t worry because you will keep on learning as you continue to play.

Increase the loyalty of your Counters so you can unlock more scenarios and get in-game rewards. Get Counter:Side on your PC now by downloading this game for a more exciting gaming experience.

Learn How to Play Counter:Side

Counter:Side is a strategy game where you have to look for the best fighters to join your team. There are seven different classes of Counters, so you need to choose the perfect ones to complete your unit. Each of them has a different role to play while on the battlefield.

Once you find the ideal mix of Counters, they can quickly kill all of those monsters. Once you collect enough coins, you can upgrade your Counters, so they become more assertive in their subsequent battles. Furthermore, increase their loyalty so you can unlock more scenarios to explore.

Here in Counter:Side, you can get in-game rewards, too. Thus, making the game more rewarding to play.

For more epic card games to play, you might want to check out 29 Card Game and Solitaire TriPeaks: Play Free Solitaire Card Games. These games are all free to download and play on PC here at EmulatorPC. 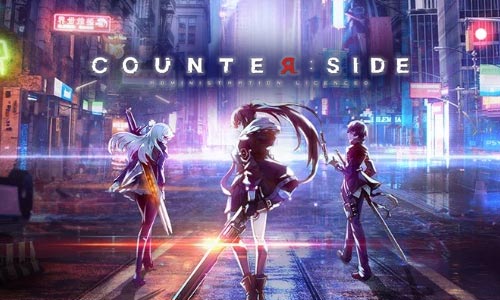 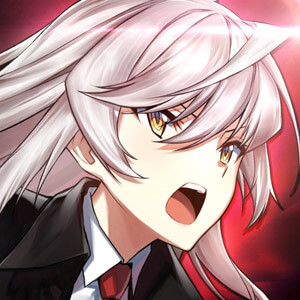 All Counter:Side materials are copyrights of ZlongGames. Our software is not developed by or affiliated with ZlongGames.