Chaos Academy on PC - Discover Intense Battle Within the Academy 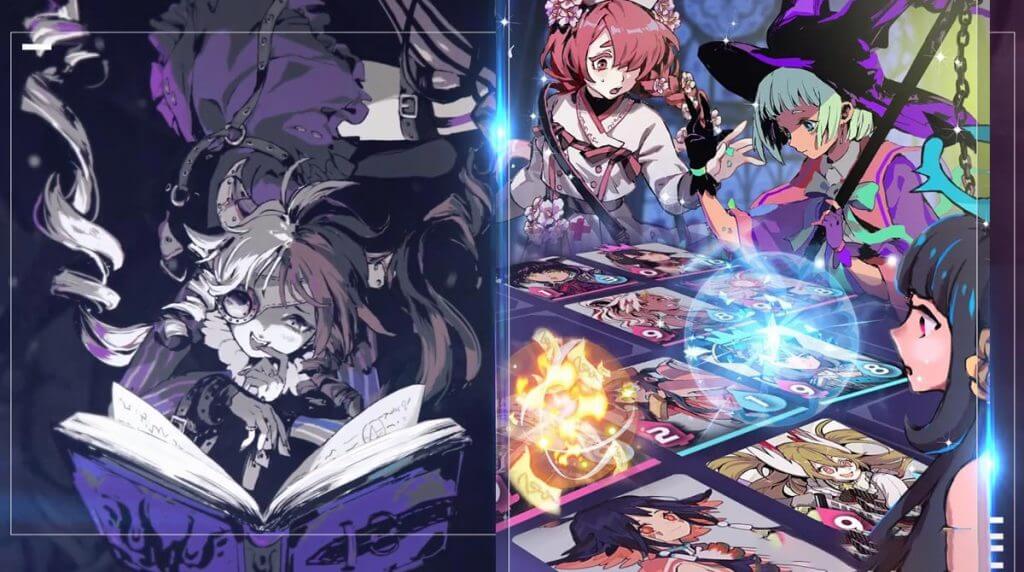 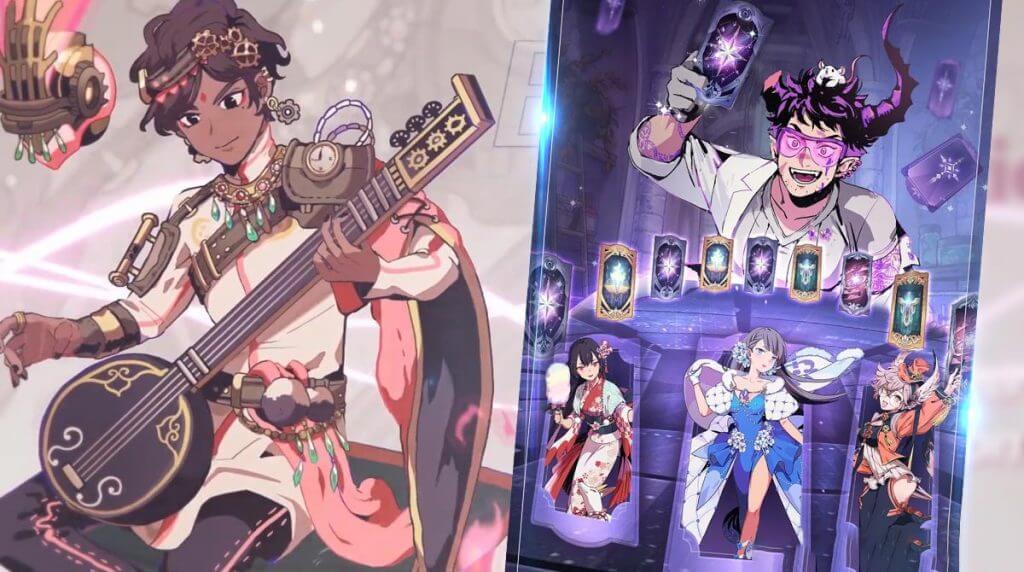 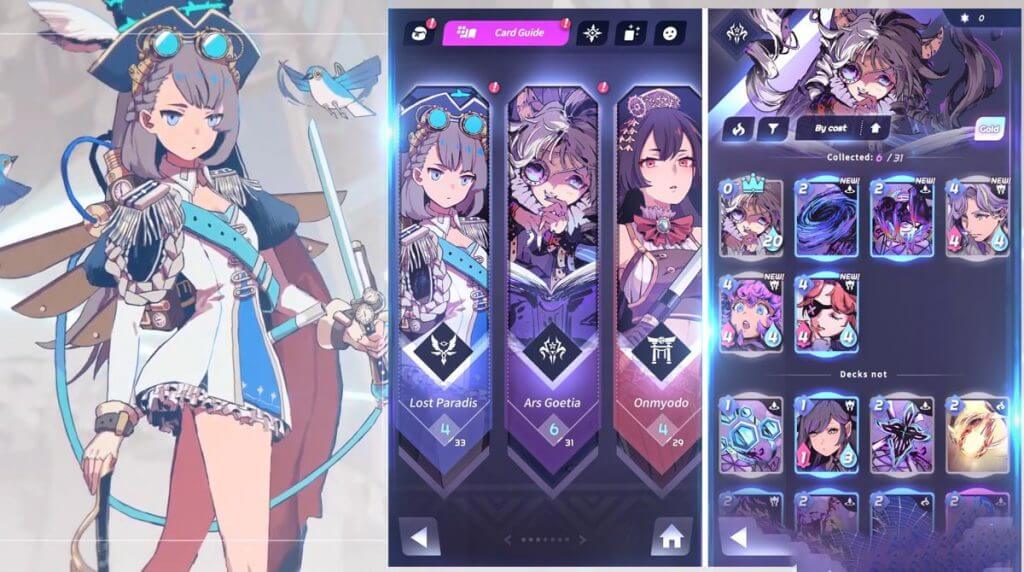 Billions of years ago, Order and Chaos took form in the universe where one engulfed the other in a never-ending cycle. Only to be reborn once more, both awakened to their futile nature and agreed to work towards a more sustainable environment. They both decided not to enter the human world and used emperors to influence the humans. But as technology developed, humans soon forgot about the gods above and demons below. Therefore, Chaos Academy was created to revive the religions of humankind in the hopes of increasing the powers of gods and demons.

Are you ready to enter Chaos Academy? Explore this card game and discover the world between humans and the supernatural. Get the Chaos Academy game now on PC for free here at EmulatorPC for a more exciting adventure.

Restoring the Power of the Gods & Demons in Chaos Academy

Chaos Academy on PC is a card game filled with action and adventure. Due to the powers of the gods and demons waning, the emperors established the Academy, where you see humans with special ties to the supernatural battle. The emperors believed that constant battles would restore and increase the powers of the cards and demons. If not, Chaos and Order will eventually disappear.

In Chaos Academy, you play as one of these humans, where you use cards to battle against other humans with special abilities. It will help maintain the balance between humans and the supernatural world.

Are you ready to experience intense card battles in the Academy? If so, download Chaos Academy now at EmulatorPC and see how the powers restore in the supernatural world. Play now and enjoy it on a bigger screen!

How to Battle in Chaos Academy on PC

The battlefield consists of a 4×4 space, where you will battle against other players. The card with a crown means it’s an emperor card and the number in the water drop represents the HP. If the number hits zero, the battle is lost. On the other hand, the number in the sword represents ATK, and the ATK number of the emperor is zero by default. Your pile is seen at the bottom right side of the screen, and one card will be drawn from the pile once your turn starts.

Your hand is the cards you see in front of you. Remember to send in your emperor card first because it’s required in every battle. Blue-marked units are ally units, while those marked red are enemy units. And when you play, make sure to have enough AP. Now, the battle begins when the cards battle against each other.

Fun Features to Enjoy in the Chaos Academy Game

If you’re searching for more card games to play on your PC, you can also check out Shadowverse CCG and Counter:Side. These free games are all fun to play on the big screen and are surely worth your time. 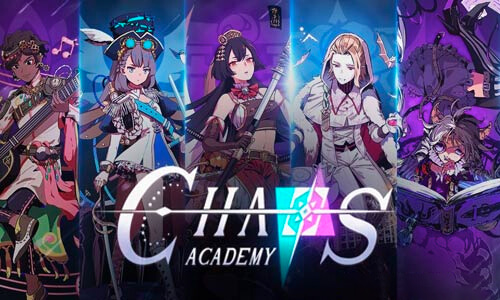 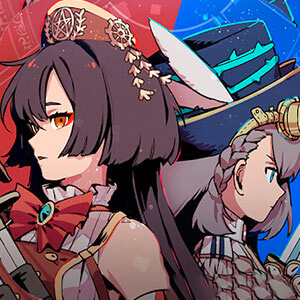