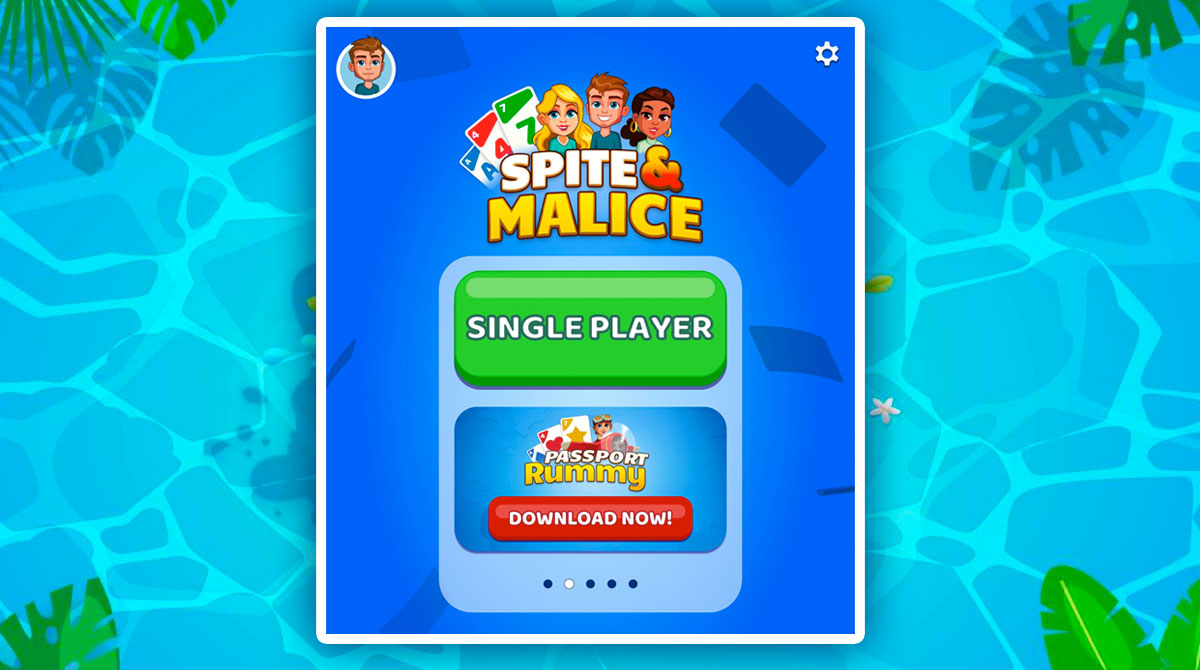 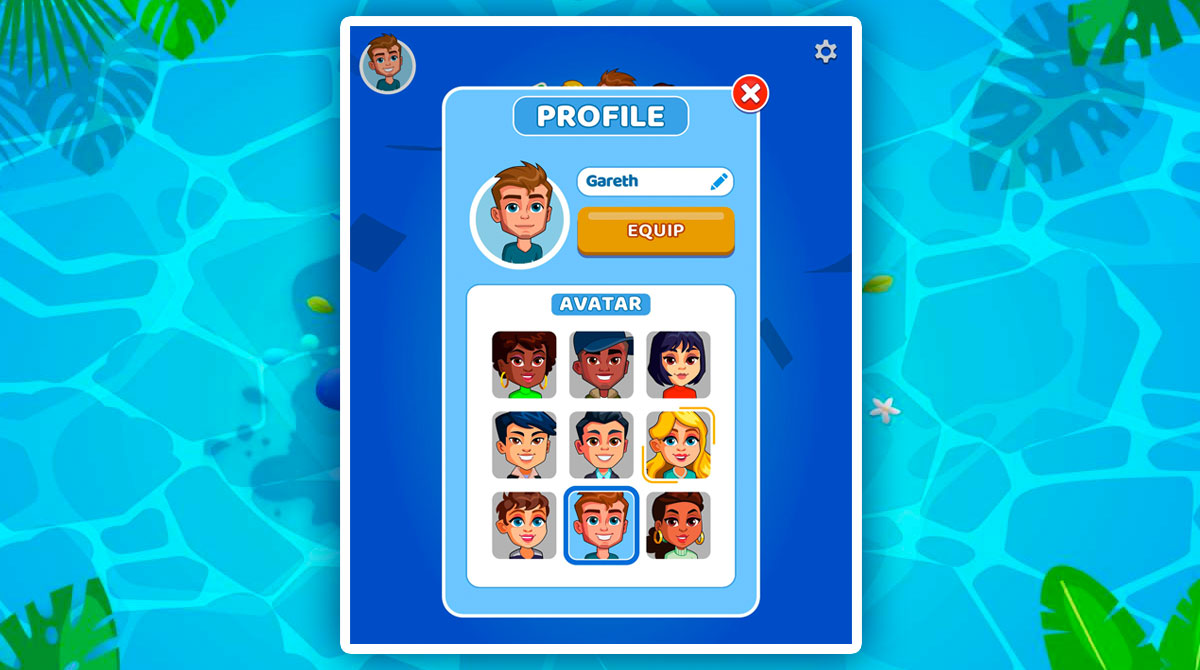 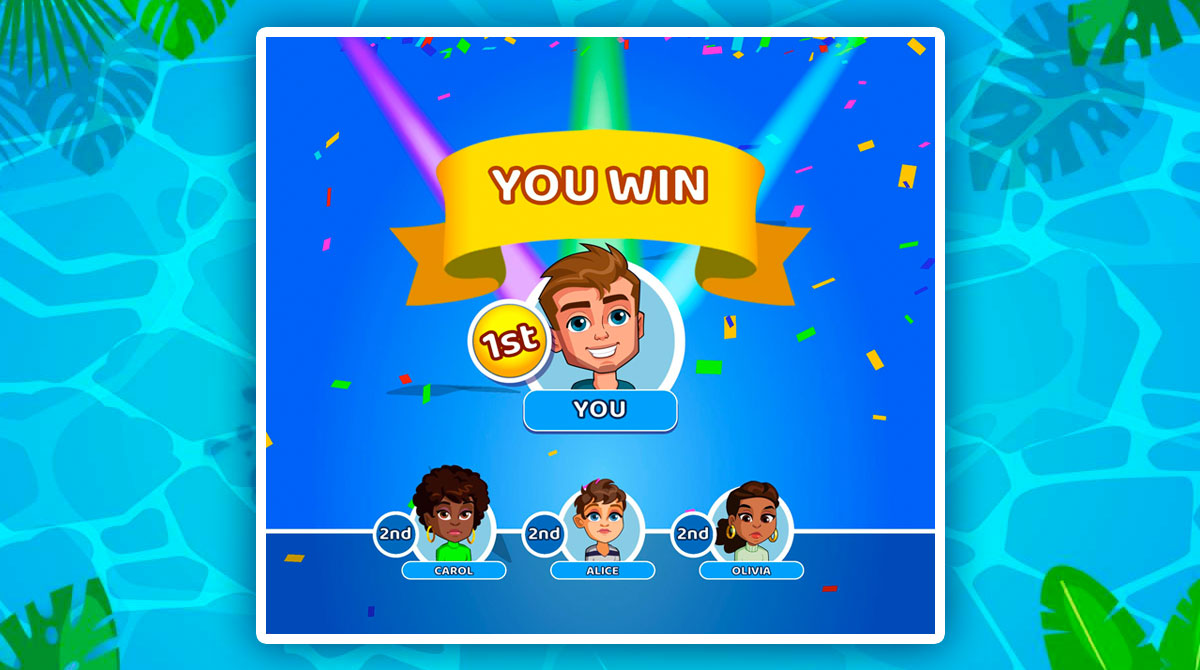 Entertainment comes in different forms, and card games are one form of entertainment that comes in numerous types. One of these exciting card games you can play is the Spite & Malice Card Game, which is now available virtually. So you don’t need to have a physical deck of cards to play. That’s all because you can do it on your mobile phones! But what’s better is if you get to enjoy spite and malice on your PC with the help of EmulatorPC. Click and download the game here for free. If you’re dying to play the spite & malice free game, you can get more info here. Play and enjoy with your skilled opponents for a beautiful card game experience. See how the game gets played below.

Spite & Malice Card Game is an immersive card game by MagMic Inc, where players get to race their opponents by playing cards from your pile. It’s also known as Cat and Mouse in some places, and it has some elements of solitaire to it. Even if you don’t know how to play, you can still learn from the interactive tutorial to learn how to become a pro at this game through the app. Once you know how to play the game, you can create a solid strategy to prevent your opponents from getting rid of their pay-off cards first.

How to Play Spite & Malice

Spite & Malice is a kind of competitive patience card game for three players, just like solitaire. The game’s goal is to be the first to get rid of your pay-off cards by playing them to center stacks. After that, only the top card of your pay-off pile is available, and you turn the next pay-off card face-front once you get rid of the top card. So the first card in every center stack should be the Ace card, then 2, 3, and so on until you reach the queen. And there couldn’t be more than three center stacks at the same time.

Card games are fun to play especially if you are with your friends and family. What’s better is to play the games on PC all for free. Download Spider Solitaire Classic or Counter:Side all for free on this site. Get it here for more fun and thrilling adventure game experience! 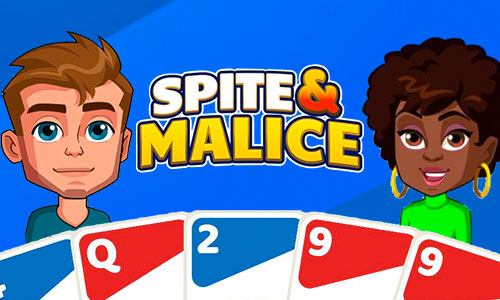 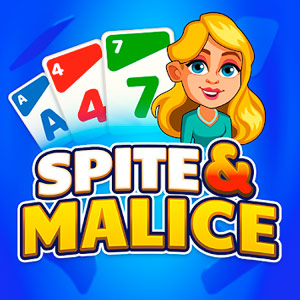 All Spite & Malice Card Game materials are copyrights of Magmic Inc. Our software is not developed by or affiliated with Magmic Inc.