Climb the Ladder - Avoid the Obtacles with Your Quick Reflexes 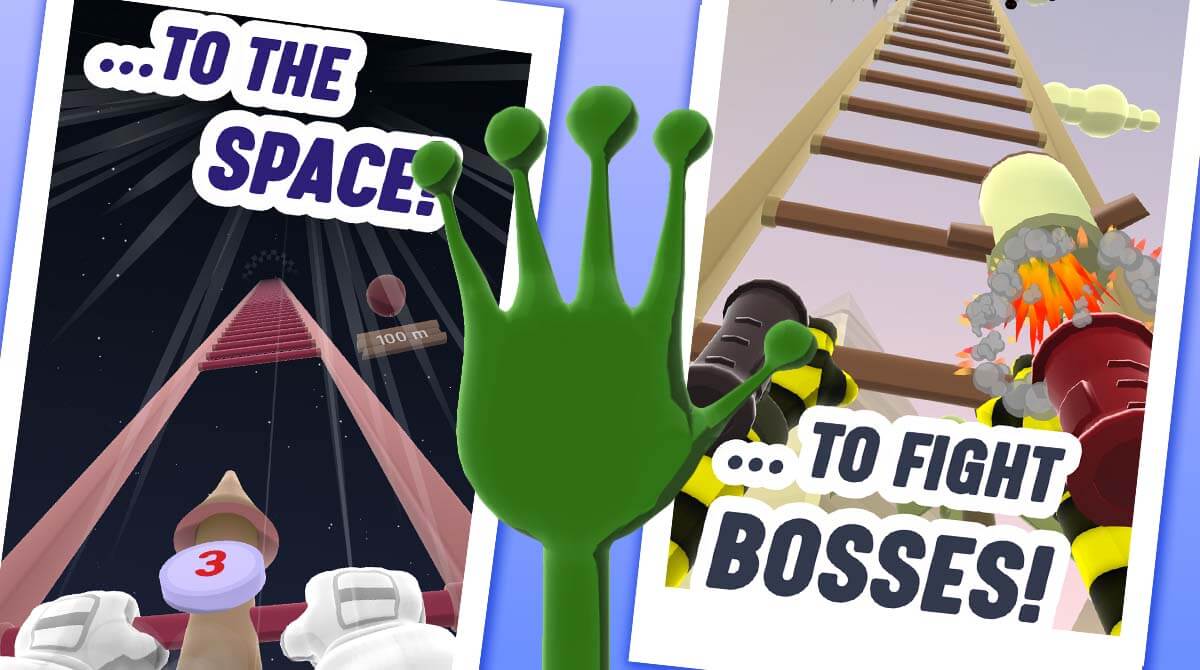 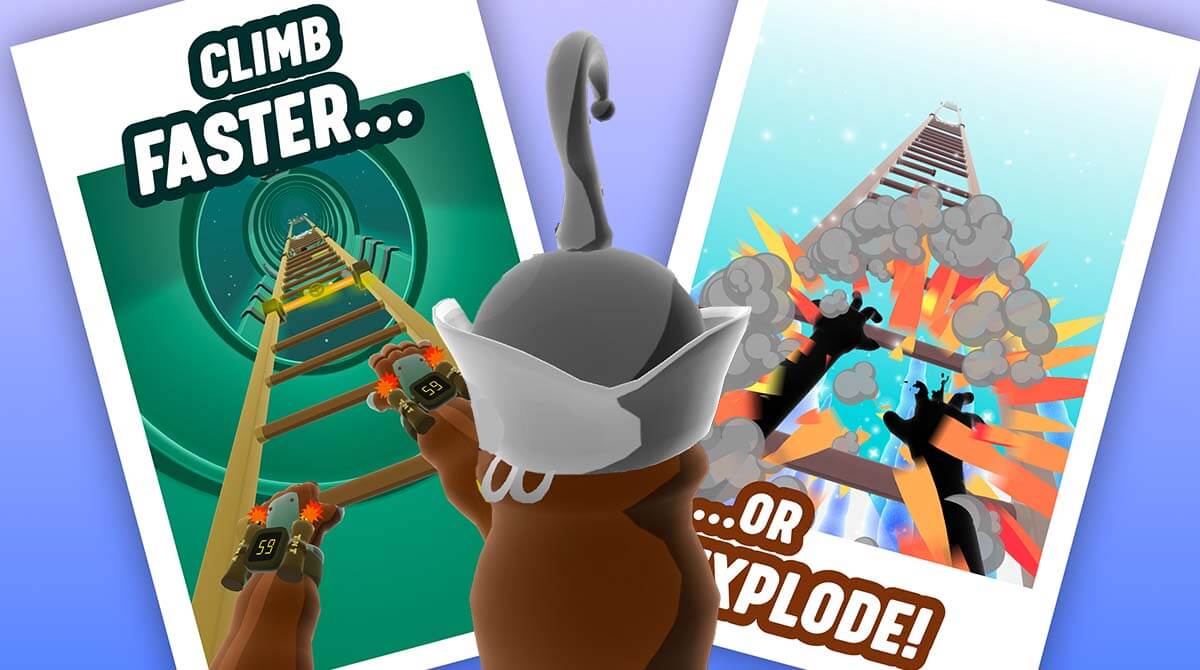 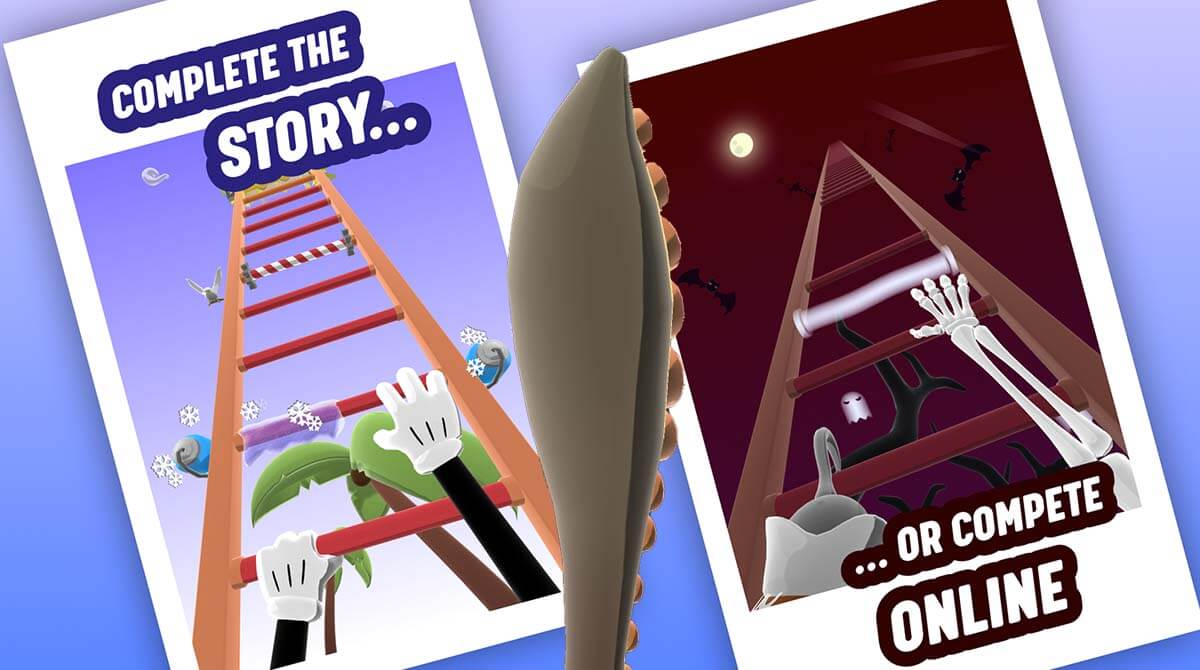 Sometimes, even though a game looks simple, it’ still proves to be very complex. That’s what you’ll get with Climb the Ladder, a casual action game published by JindoBlu. As the name of the title suggests, what you’ll do here is just climb the ladder. Once you reach the top, you proceed to the next level right away. But it’s not as easy as it sounds since there will be obstacles that you’ll need to overcome along the way. It’s a fun and addictive game that you’ll enjoy playing, even with the challenge that it provides. S let’s discuss in more detail the gameplay of the Climb the Ladder game online, so you can see how fun it is.

As mentioned earlier, the objective for Climb the Ladder is very simple, you just have to climb to the top to complete the level. However, you have to do it as quickly as possible so you can maintain your combos and finish the level with three (3) stars. But as also mentioned earlier, this won’t be easy since there will be obstacles to overcome. An example of an obstacle is one rung of the ladder moving, so you’ll have time when you hold on to it to climb.

Another obstacle you’ll deal with is using the speed up to allow you to cover huge gaps but you have to time when to hold on or you end up falling. The obstacles become more and more difficult as you progress further in Climb the Ladder. So, expect to have a tougher time progressing as you get into the higher levels. Let’s now discuss the gameplay of this casual action game in the next section.

Getting Started With This Casual Action Game

Like with many games out there, the first few levels of Climb the Ladder will be a tutorial. But the tutorial will just tell you what you need to do and it’s still up to you to execute it properly. So this means you can still fail the level if you don’t do it properly. To climb, you just need to tap. Whenever you tap, your hands will move and grab the next rung.

Be careful when you tap because some rungs will require that you properly time when you should grab it or you’ll fall. So when you reach the moving rung, wait for the timing before tapping again. Additionally, there will be half rung on the ladder, so you need to make sure the proper hand will be the one grabbing it. To switch how you’re holding, just swipe right. You can see that this game is simple, but can also be challenging because you need to be good at timing things.

You can see that Climb the Ladder is a fun and exciting game to play. So if you’re looking for other fun casual action games to play, check out Robbery Bob or Sweet Crossing Snake.io. Both are also action-packed casual games that you’ll enjoy playing, which are free-to-download here in EmulatorPC. 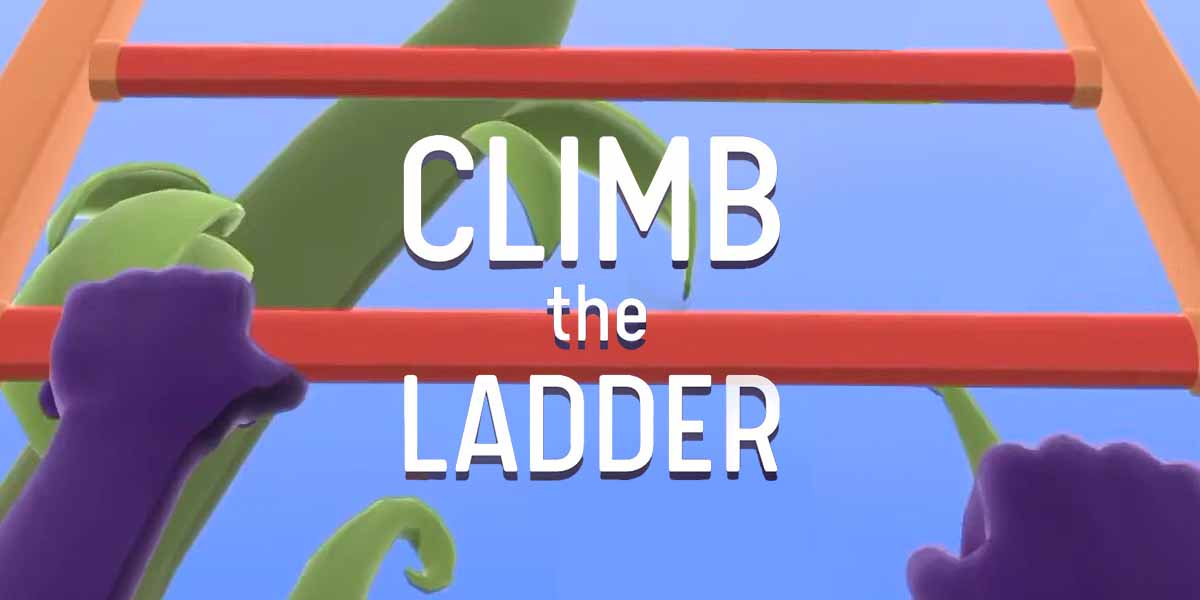 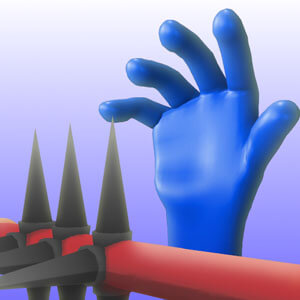 All Climb the Ladder materials are copyrights of JindoBlu. Our software is not developed by or affiliated with JindoBlu.