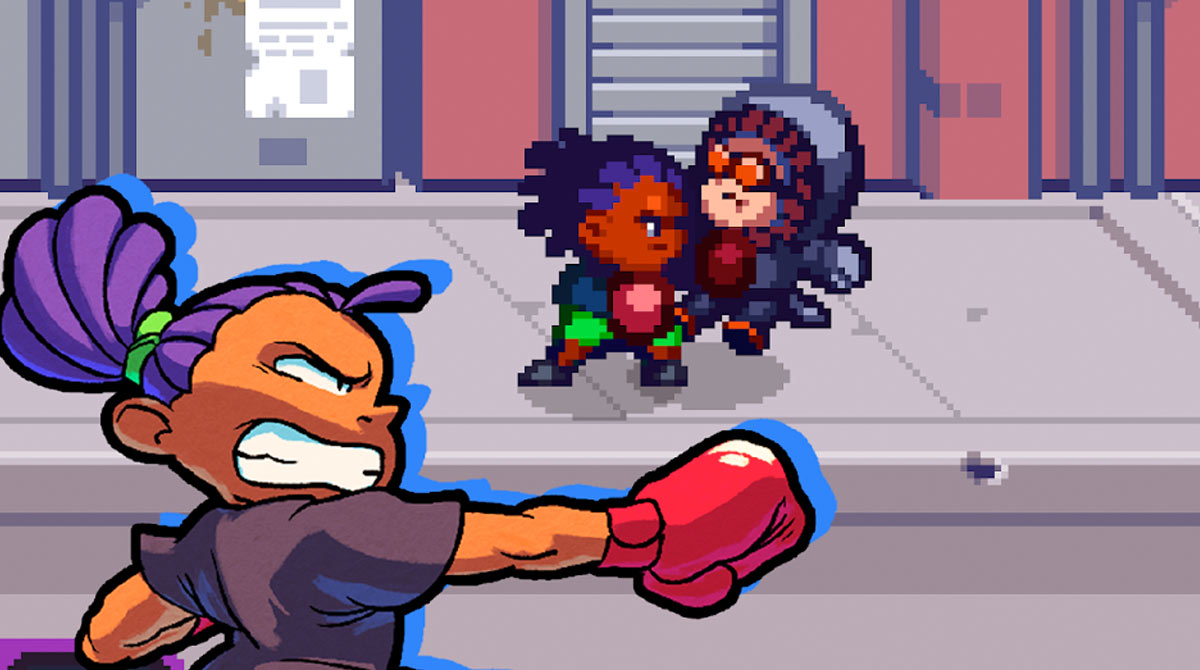 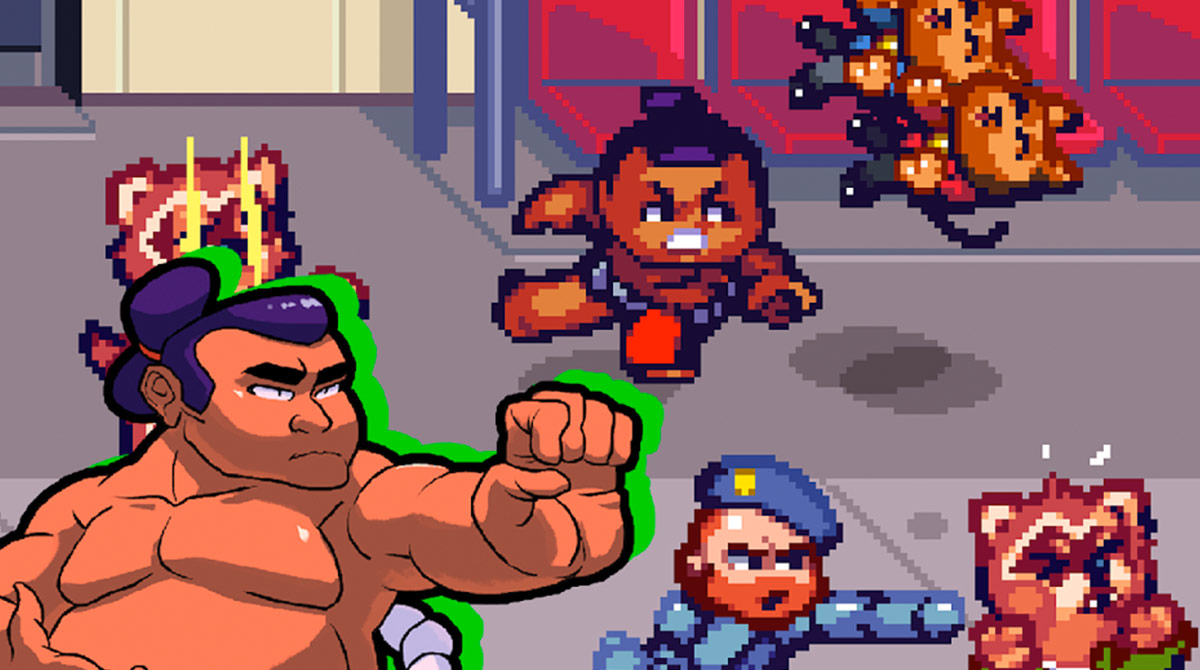 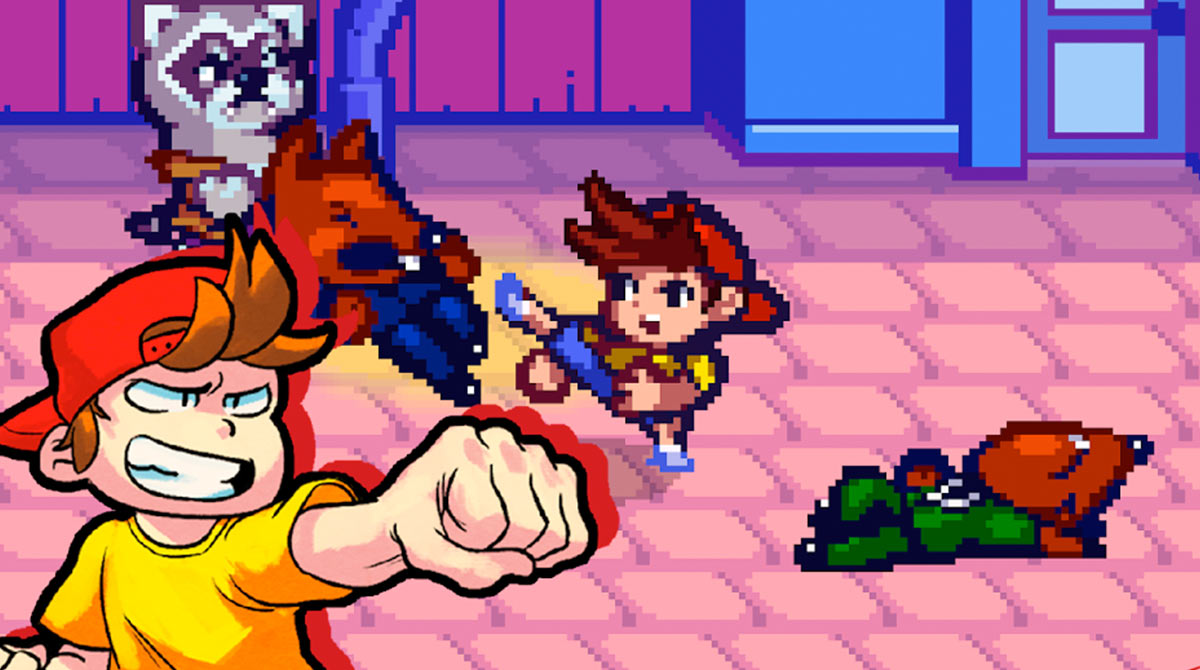 Have you ever played on arcade machines before? Fortunately, you can experience playing these types of games not on the machine but on your PC with Beat Street. In this action game, you’ll feel nostalgic as the graphics are pixelated and very classic. Published by Lucky Kat Studios, Beat Street is a fighting game where you need to beat your opponents with effective hand-to-hand combat against the various gangs who are threatening the poor and vulnerable citizens of Toko. So, are you ready to protect the defenseless people and retain the peace and order in Toko? Play this classic-style action game now!

As mentioned above, in Beat Street PC, you’ll need to fight various opponents to protect the defenseless citizens of Toko from the evil gangs that terrorize them. Moreover, defeating the enemies will reward you with coins you can use to boost your power and unlock more fighters who will fight with you.

In this action game, you must immerse yourself in a story mode, where you need to explore the streets of Toko. Furthermore, you can choose to play in single-player or online cooperative mode. When we say cooperative mode, you’ll have various fighters with you. You can actually unlock up to eight fighters as you progress.

As you progress in Beat Street Online, you will need to surpass more levels, and you’re expected to fight better. You can use your hard-earned coins from the previous levels to boost your fighting skills. However, aside from the evil gangs, it would help if you also prepared yourself for the bosses or leaders of the gangs.

Even though fighting opponents seems to be easy to do for you, take note that your character has a limited life. Once your opponent hits you, your life will be deducted. So, it’s highly recommended you play with your fighters to withstand more opponents and overcome more levels.

Are you looking for more exciting action games you can play on your PC? Check out more games here in EmulatorPC. For your reference, you can download and play games like Apple Knight: Action Platformer and Blackmoor 2: Action Platformer for free. 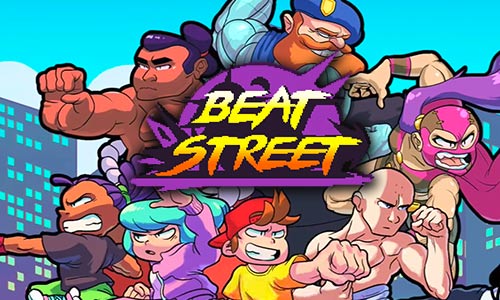 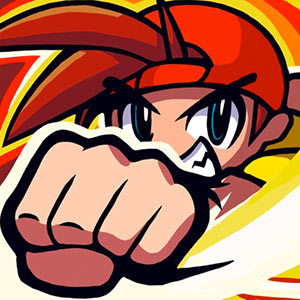