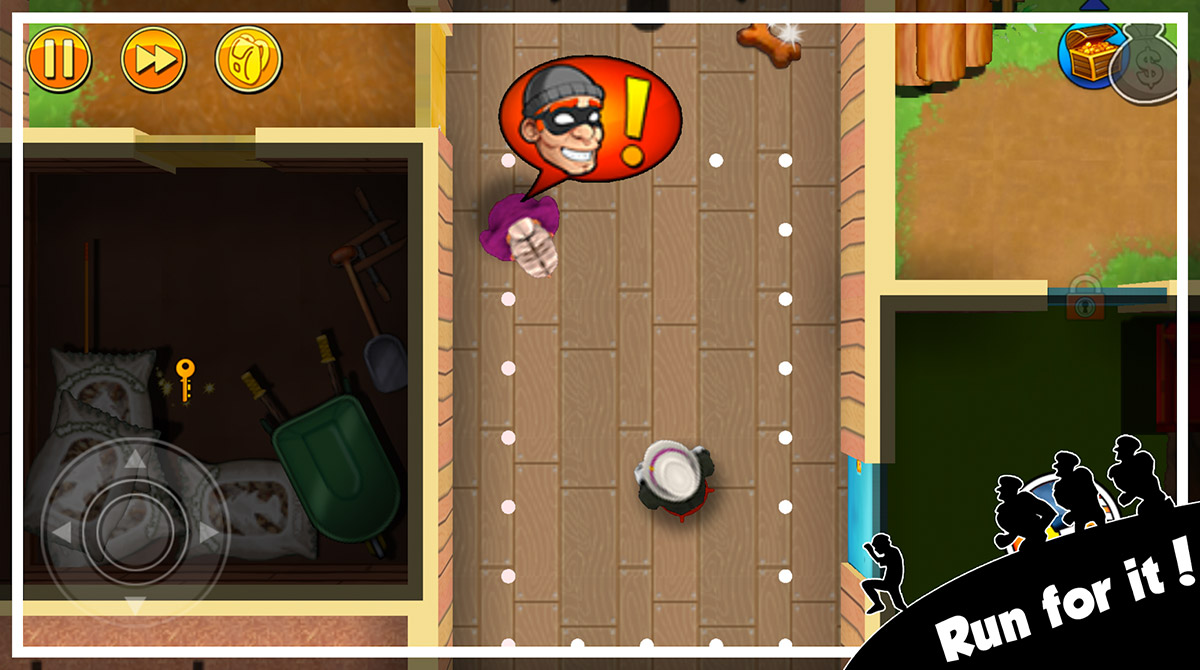 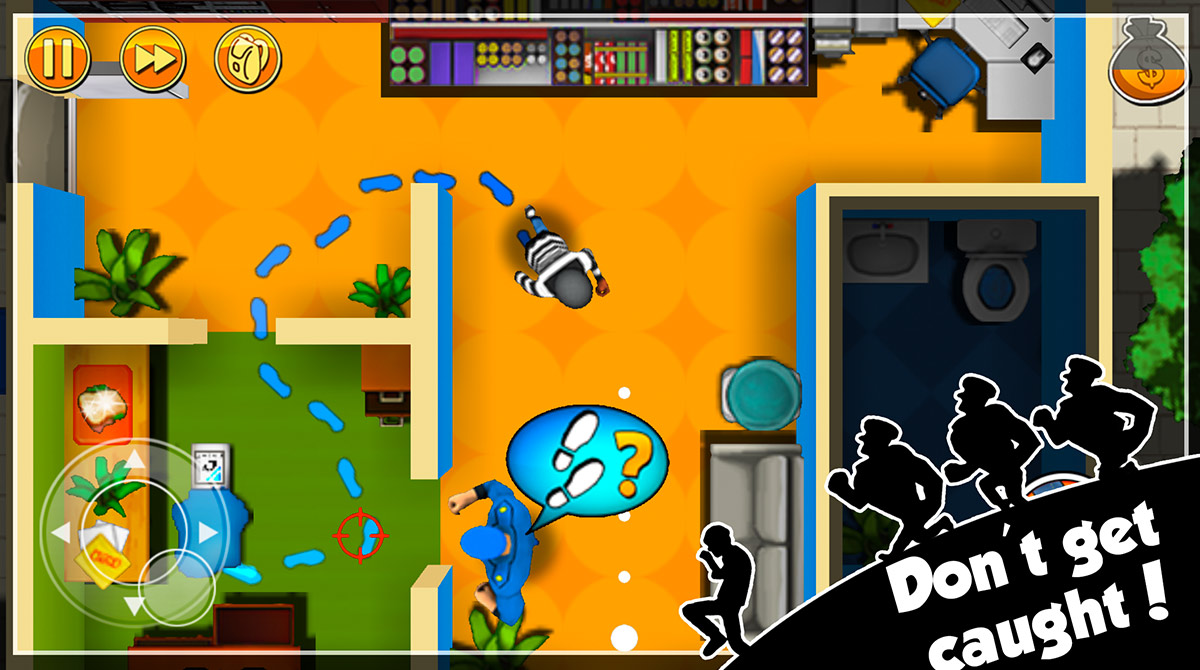 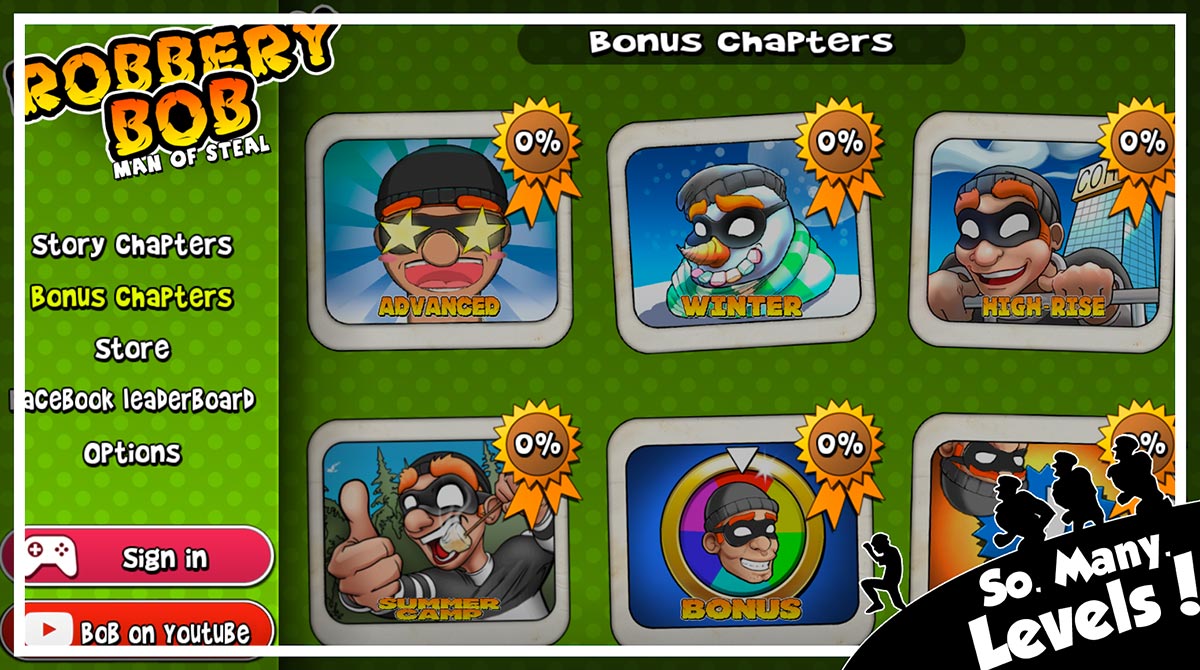 Are you a fan of games that involve crimes? Are you willing to commit another crime for the sake of freedom? If your answer is yes, then Roberry Bob – King of Sneak is for you. Take the role of Bob and be a thief with a good heart. Enjoy the adventure of looting throughout the levels of this game without being caught! Play the Robbery Bob game on your PC for free! Embark in a Stealthy Robbery

Published by Deca_Games, Robbery Bob – King of Sneak is a casual action game that stars Bob, the legendary thief with a good heart. In the game, you need to execute your ninja moves and stealthy skills to complete your final tasks. Your primary mission is to steal the things you can find in different locations. In the first few levels of the game, you are allowed to steal various objects from different homes in the local neighborhood. Take this advantage to hide easily in any corner without being noticed.

As you progress, the later levels of the game increase in difficulty, making it hard for you to steal objects. So, you have to apply your ninja-like moves to avoid being caught by the guards and sleeping dogs. As you go through different neighborhoods and even in a secret lab, you will always encounter these entities, so be careful. Navigate properly in order not to be caught by these entities.

Stealing something that is not yours is a very unethical action. But before you feel discouraged in playing this game, here is a simple gist of Bob’s story. Bob has been convicted for a long time, but now the detective gives him a chance to finally get out of prison. However, he was forced to do a final task—to steal luxurious items to pay the detective. Though this sounds like a harsh payback, this is the only way Bob would come out from the criminal world. But Bob does not use force or violence to steal the items as the real definition of robbery implies. He only acts as a stealthy thief, which is his strategy to escape the overall crime.

If you are fond of playing the roles of stealthy characters in an action game, there are plenty of them here in EmulatorPC. You can try Agent #9 – Stealth Game and Stealth Master: Assassin Ninja. These games are available to download and play for free on your PC. 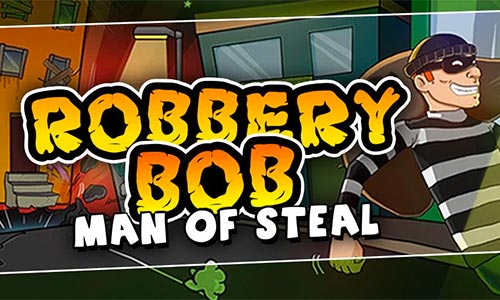 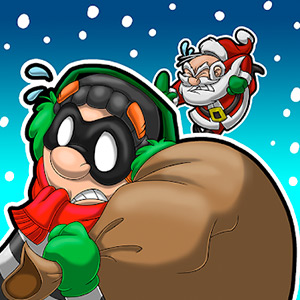 All Robbery Bob – King of Sneak materials are copyrights of Deca_Games. Our software is not developed by or affiliated with Deca_Games.