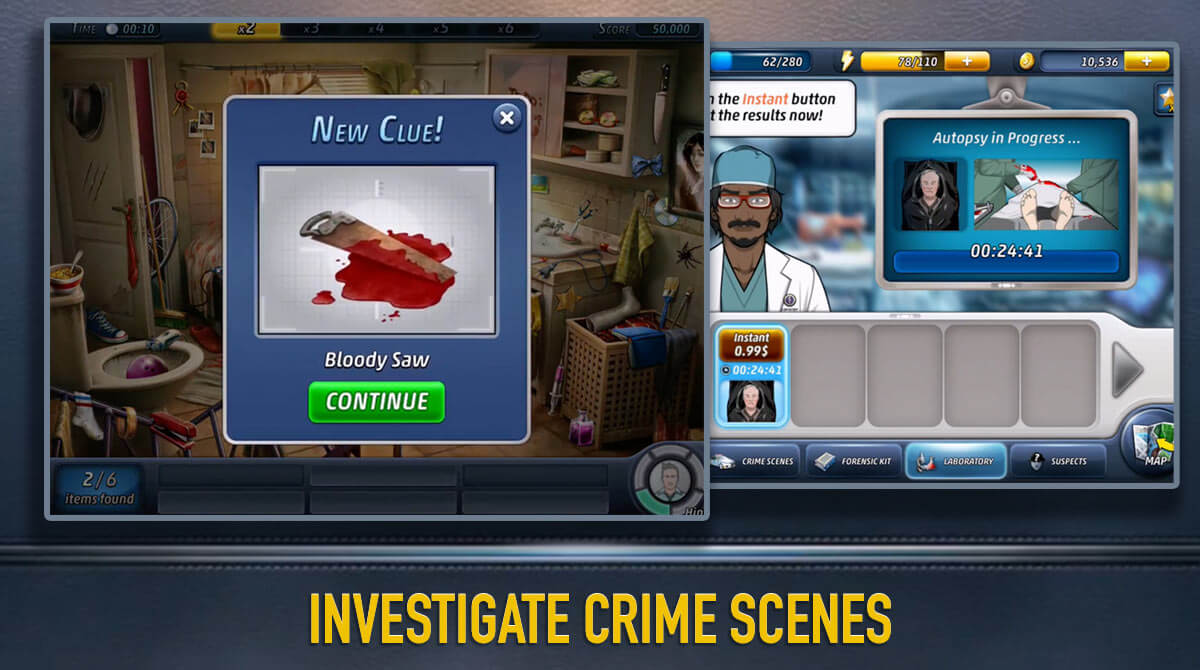 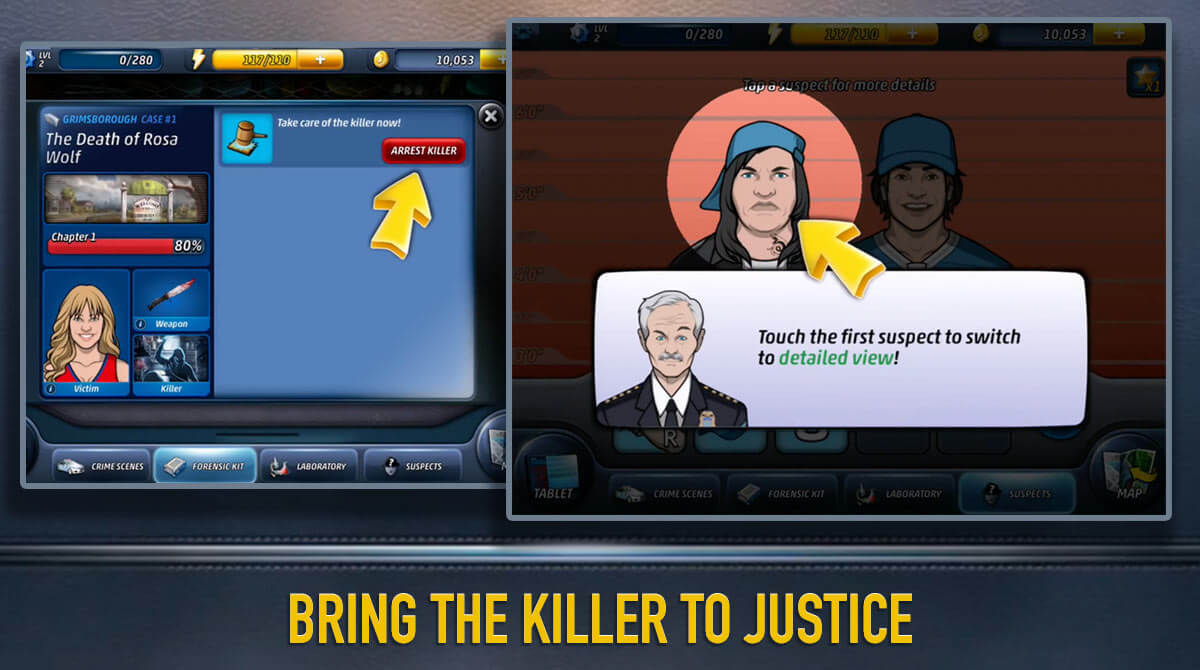 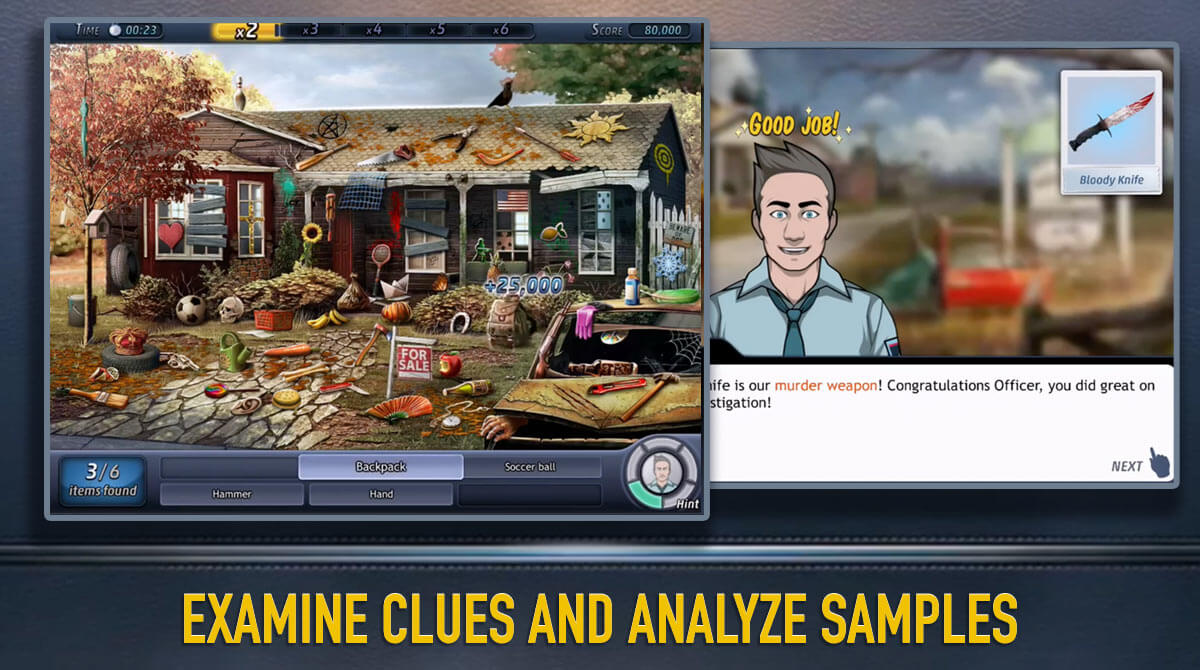 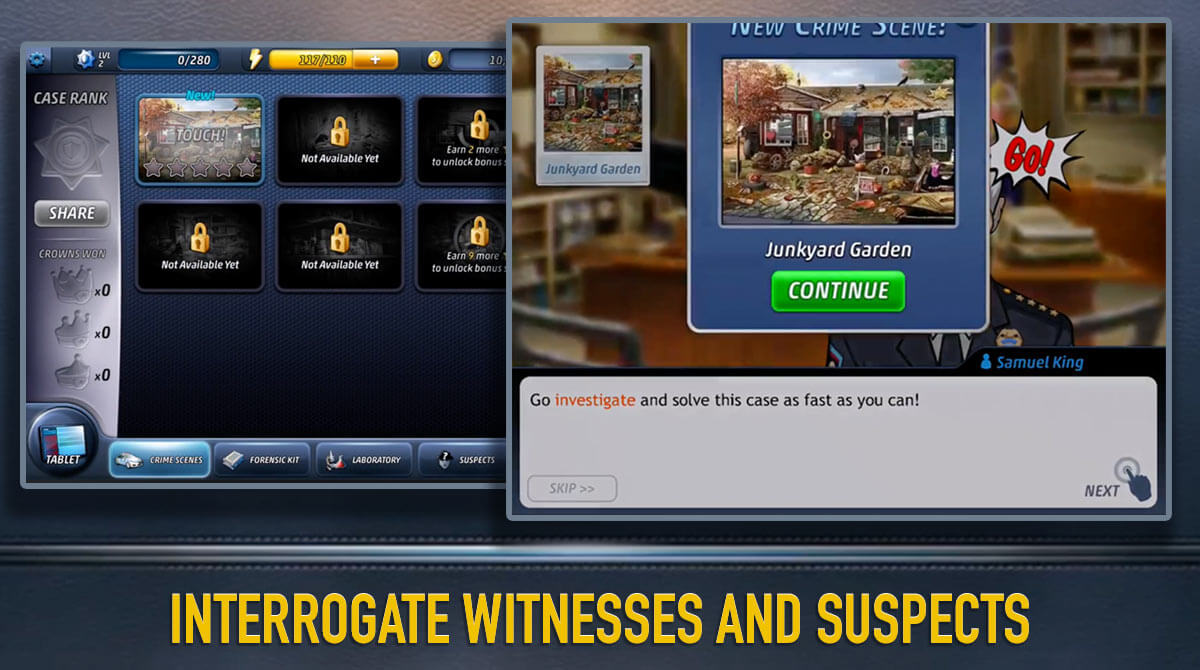 If you’ve played Criminal Case games before, then you’re in for a treat with this one since it’s the game that started it all. Let’s discuss further how the first game in the crime puzzle game series works and the features available. Let’s see what the first game had that made it such a hit to many people.

A Story About Crime & an Interesting Puzzle Gameplay

What people love about the crime-solving puzzle game series is that it’s not just a game. It tells a story, and it all began with this game. This adventure puzzle game gives players a compelling story that will intrigue them to continue playing.

How to Play Criminal Case

Playing Criminal Case is not hard since the gameplay is very simple. The game has two parts the first is the popular hidden objects game. It’s where you try to look for the items on your missions. Some of the items you find are the evidence you’ll need in trying to solve the case. This is the gameplay you’ll do most of the time because it helps earn you stars that you will need for the other part of the gameplay.

And that gameplay is where you’ll do various investigations to try and solve the case. This includes a puzzle where you assemble ripped-up evidence to reveal it. There’s also where you’ll identify the possible suspects based on the evidence you have. It’s a game that originally attracted a lot of people and it continues to attract even to this day.

Features of The Game

If you’re a fan of adventure games like Criminal Case, then you should try other Criminal Case games. Some of the best ones you can play are Criminal Case The Conspiracy, and another is Criminal Case Save The World. Both are awesome games that you’ll enjoy very much. 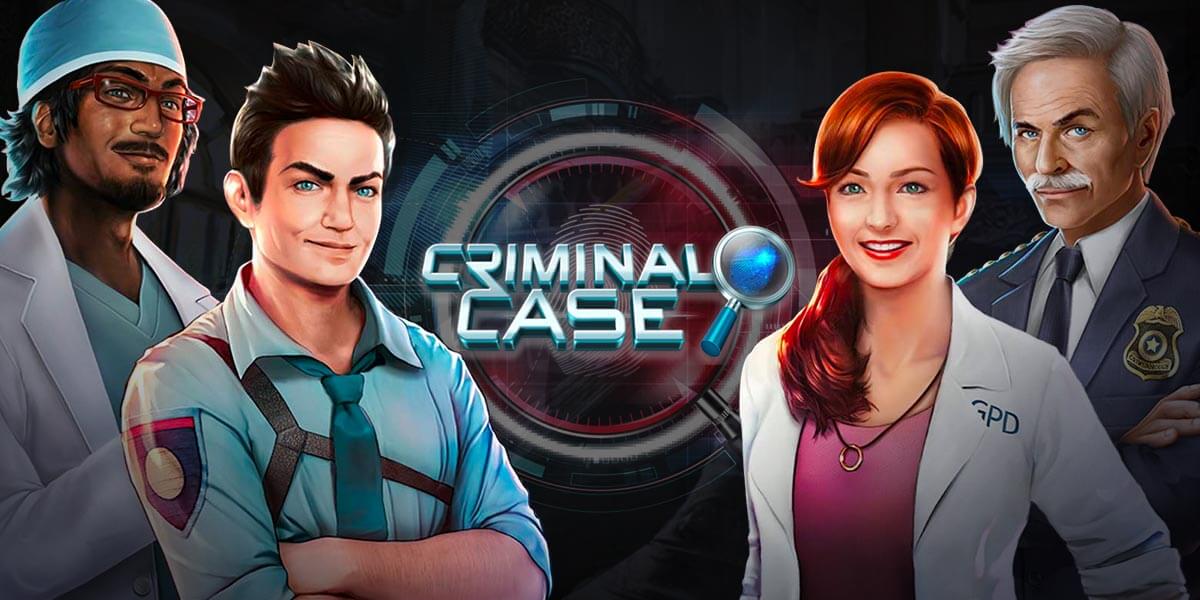 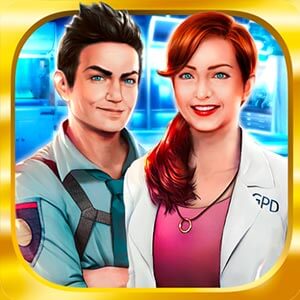