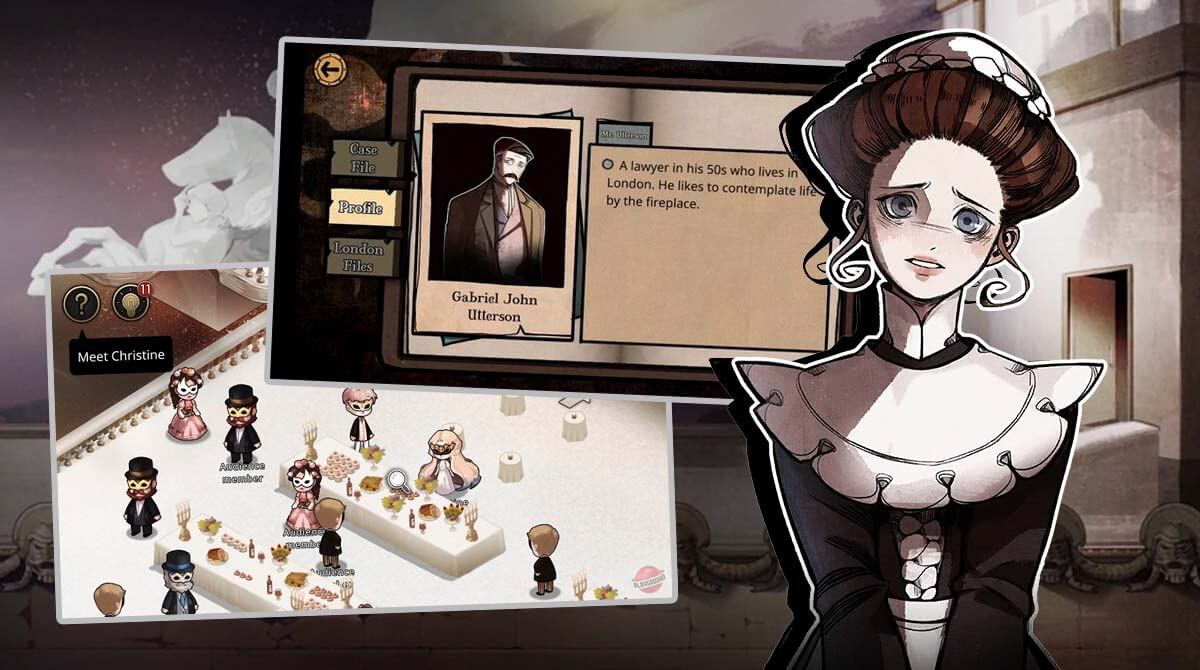 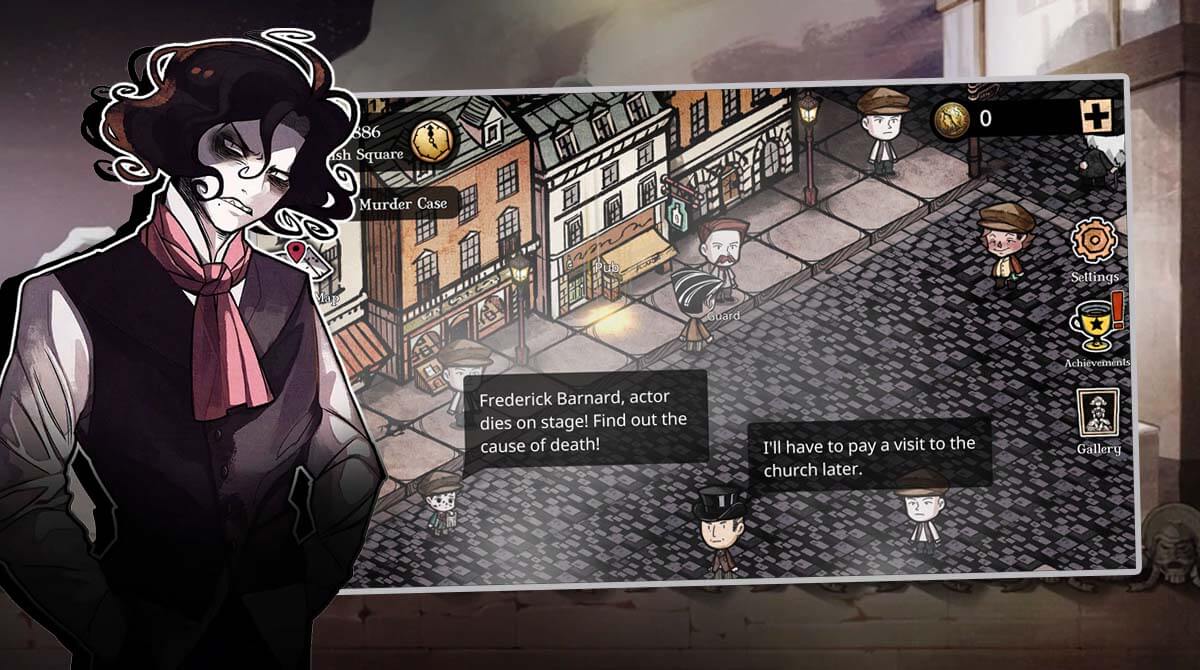 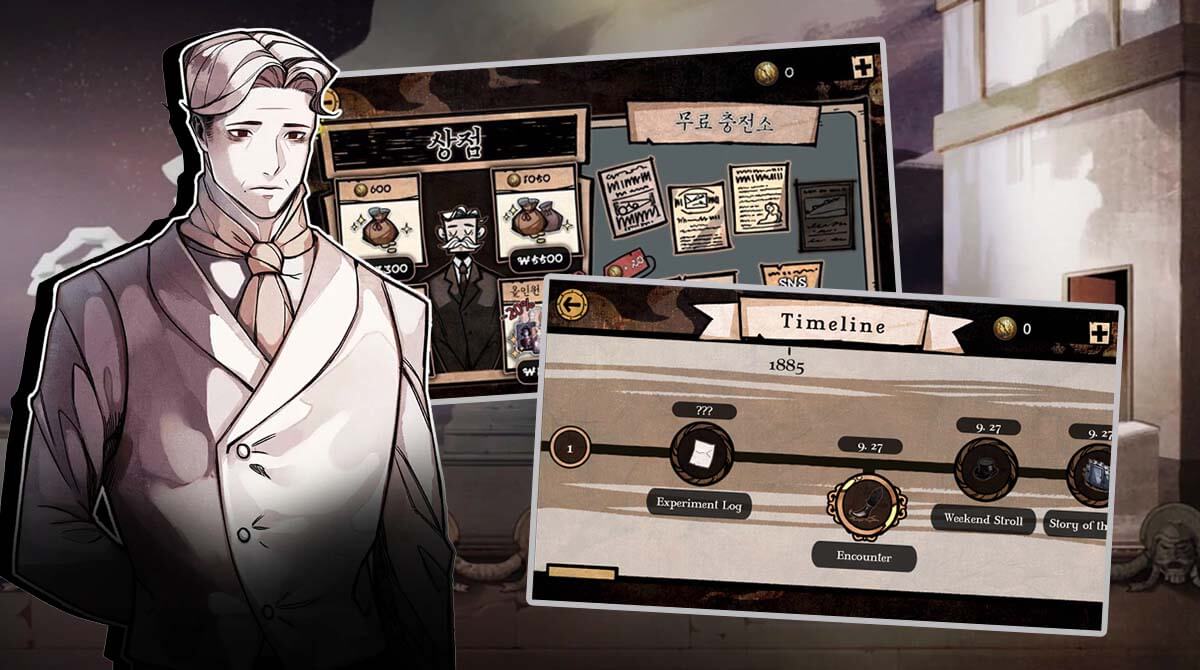 If you’re a fan of the classic novellas, then you’re in for a treat as the acclaimed Jekyll and Hyde game is now on PC. Explore the streets of 10th century London through the eyes of Dr Henry Jekyll and his alternative personality Mr Edward Hyde in this recreated version of Robert Louis Stevenson’s opus. Uncover clues and help solve the mysteries lurking beyond the deep bowels of the city. Moreover, experience a cinema-inspired presentation packed with various types of challenges. Ultimately, pave your own path and descend into the crime-infested city from the comfort of your PC. Jekyll and Hyde is a freemium visual novel game published by MazM for mobile in 2017. The main protagonist of the story and a friend to Dr Jekyll is Gabriel John Utterson. In this reimagined version, players must scour the streets of London for clues to solve the mystery enveloping his kind friend. Unlike most visual novels that rely solely on text-based interactions, this adventure game comes with highly-detailed animated characters and a semi-open map they can explore. Furthermore, your ending will depend on your decisions along the way.

Jekyll and Hyde was positively received by the visual novel community who gave a 4.36/5 overall rating for the game. Due to its success, the game managed to create a community worldwide. So if you want to play the game, now’s your chance to download the game on your PC!

Uncover the Mystery on PC

Jekyll and Hyde PC starts with a brief intro featuring a shadowy character receiving a parcel. The game then starts with Chapter 1 featuring the game’s protagonist Mr Utterson who is baffled and intrigued by the state of his friend Dr Jekyll. In addition, the first chapter of the game will also introduce you to the basic elements and mechanics of the game through visual aids that pop up from time to time.

This adventure game is playable using a mouse as your controller. Exploration and investigation in the game employ the use of a point and click system. But like most visual novels, there are no wrong choices in the game – only consequences. With that said, the best way to play this game is to immerse yourself in the game’s mystique.

If you love playing mystery adventure games, then you need to check out Mystery Manor from Game Insight and Detective S from Rawhand Games. Of course, you can download these games for free here in EmulatorPC. 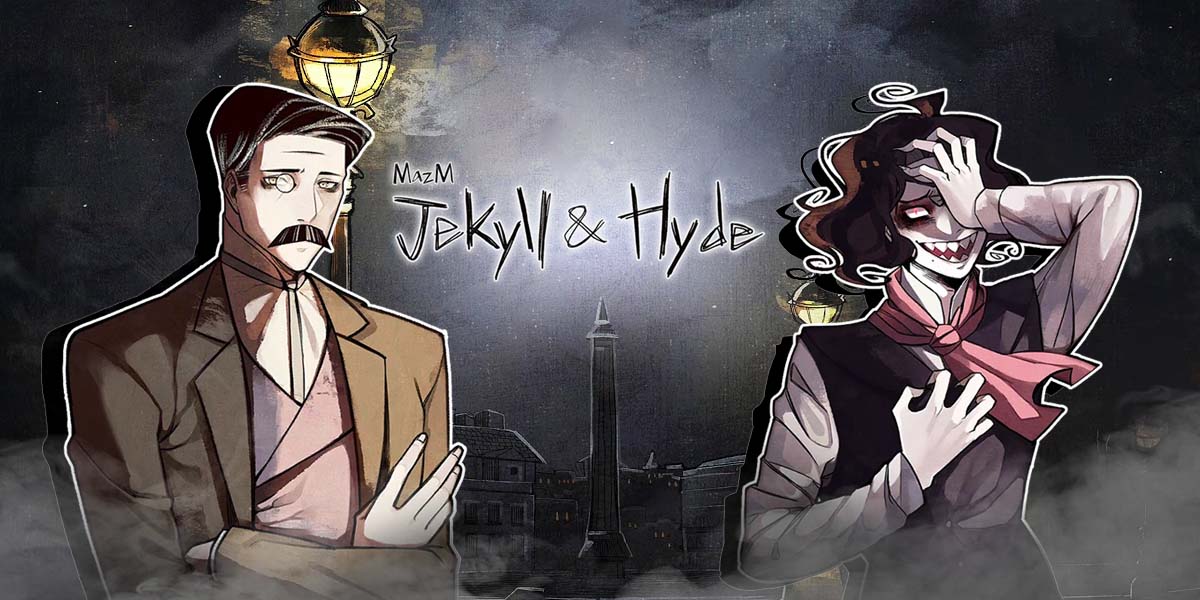 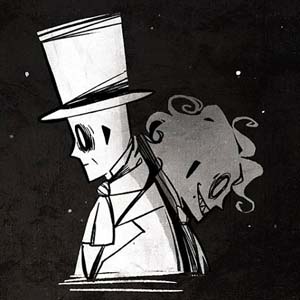