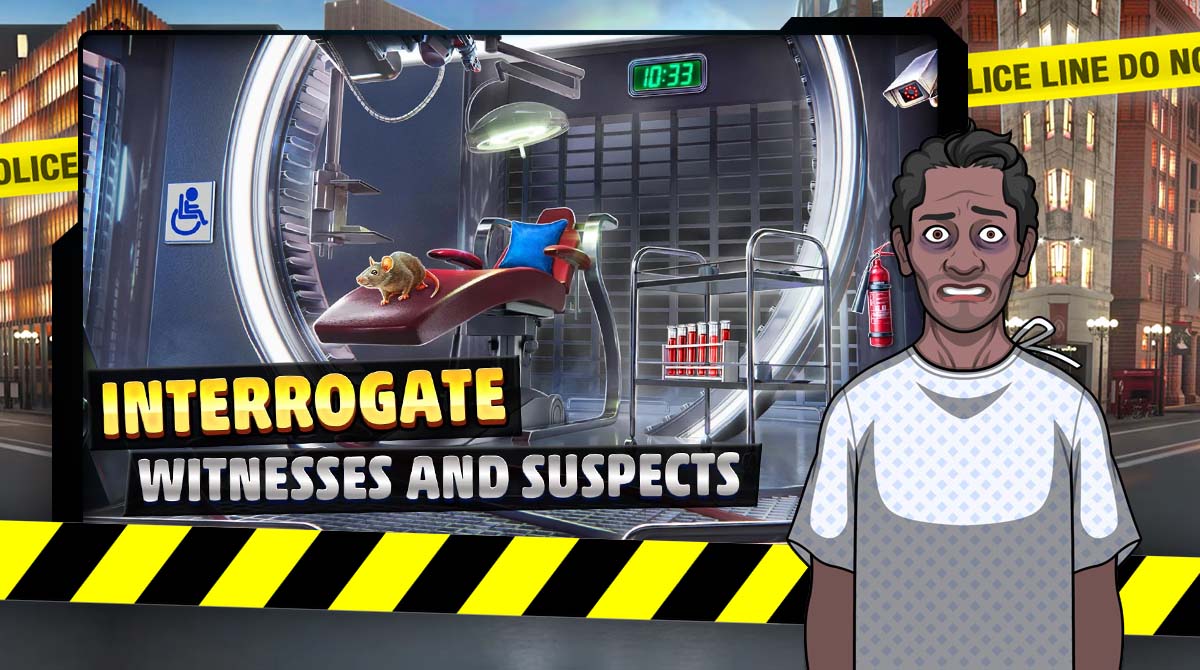 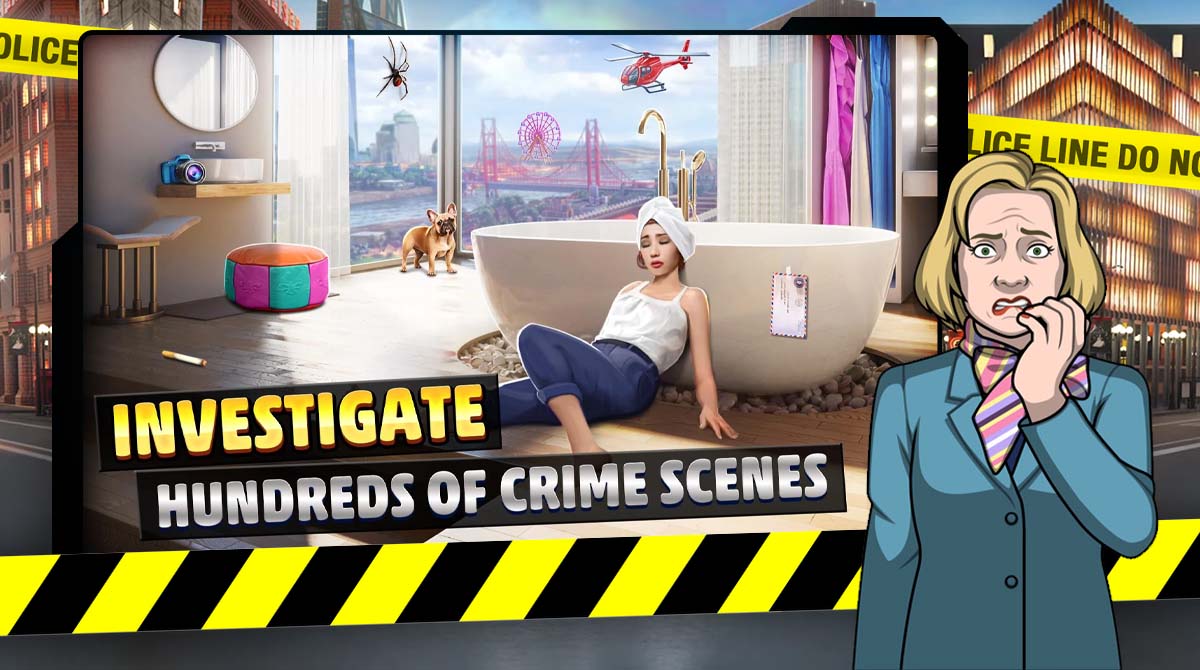 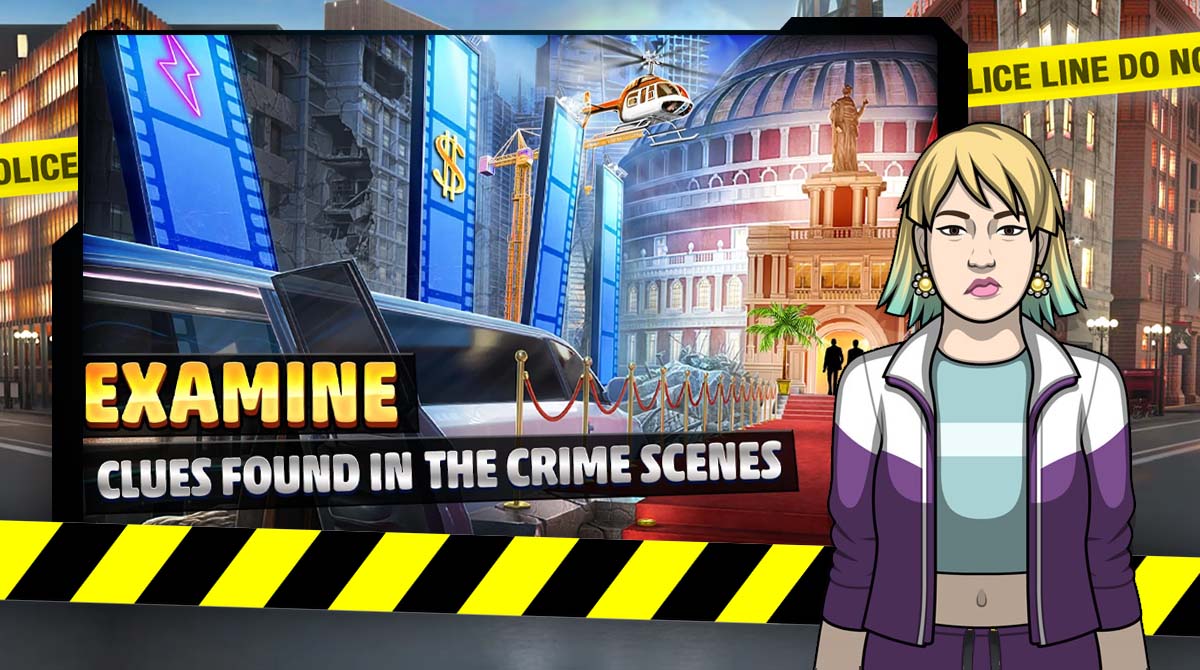 The main objective of Criminal Case The Conspiracy is to investigate and solve crimes, which is what you’ll do in the game. At first, the crimes you’re investigating might seem unconnected. But you will soon see that the crimes are just part of something big, and that’s the conspiracy you’ll try to uncover in the game. Every Criminal Case game title has its own different story to unveil, making this game more interesting.

The gameplay for all Criminal Case games is pretty similar, so if you’ve played one it’s like you’ve played them all already. What’s different are their storylines, the characters, and the sceneries you’ll investigate. Like with Criminal Case The Conspiracy, there’s a mystery that needs to be solved. This is what makes this game fun to play for many. Let’s discuss in more detail how you’ll play the game.

Getting Started with Criminal Case The Conspiracy

You get a star after reaching a certain score, and stars are important in this game. This is because stars are used to do other types of investigations. Like examining a body, analyzing pieces of evidence found, or interviewing witnesses. You need these things to help solve the case in Criminal Case The Conspiracy. You will solve many different cases, which will help you progress the story.

Game Best Features You Would Enjoy

There are also other fun adventure games related to solving crimes here on EmulatorPC. You can go for another Criminal Case game like Criminal Case Pacific Bay. You can also try a different crime-solving game like Detective S. 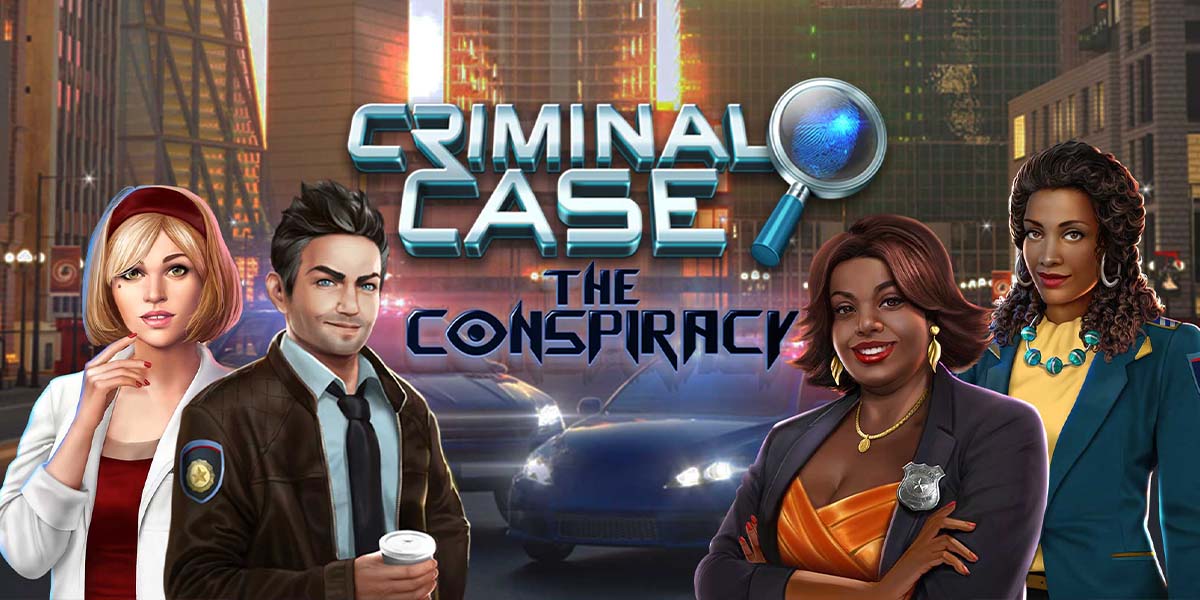 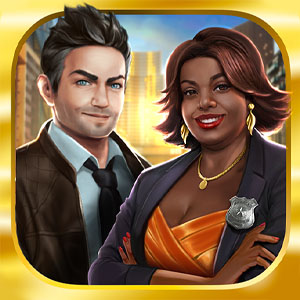 All Criminal Case: The Conspiracy materials are copyrights of Pretty Simple. Our software is not developed by or affiliated with Pretty Simple.