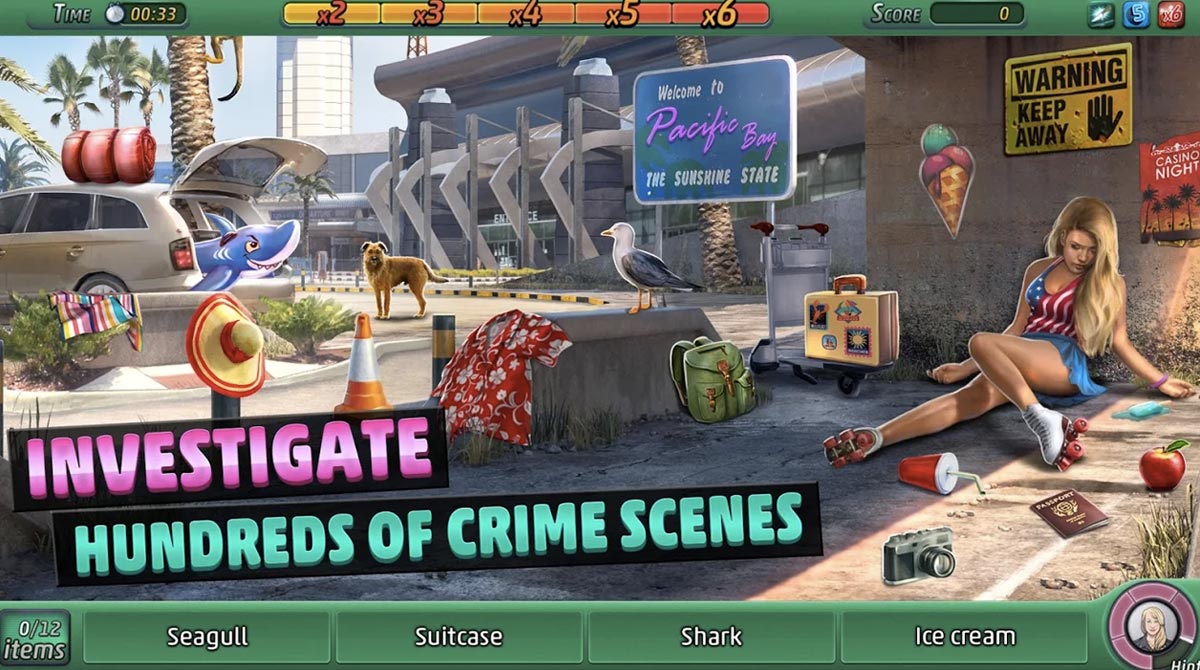 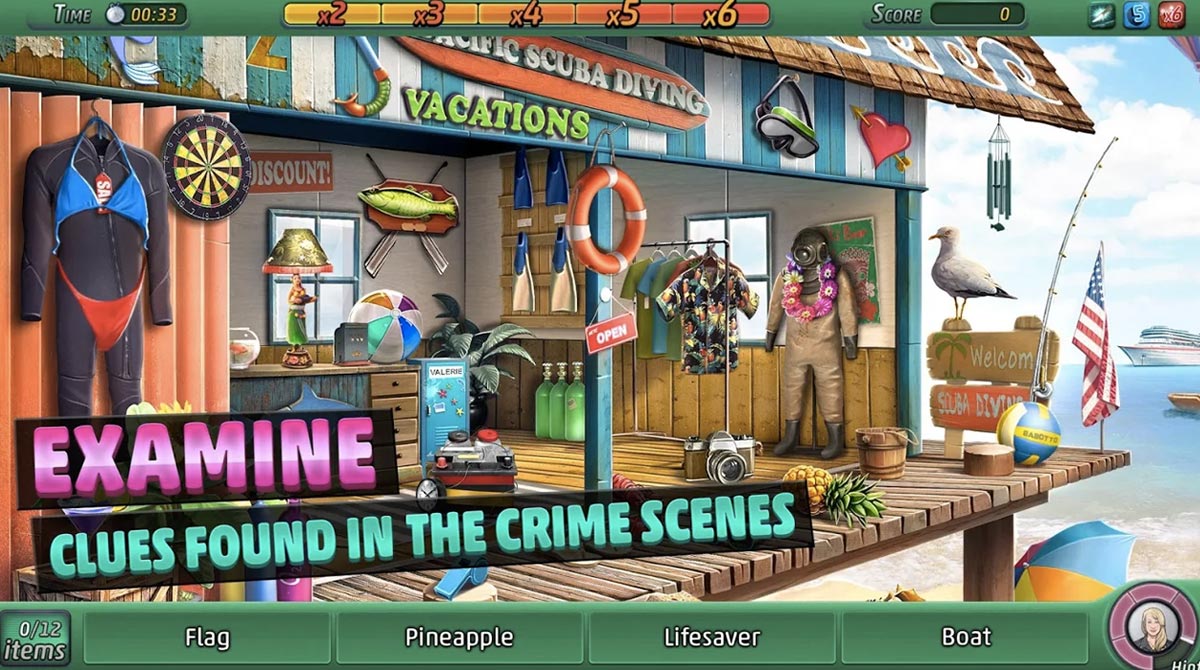 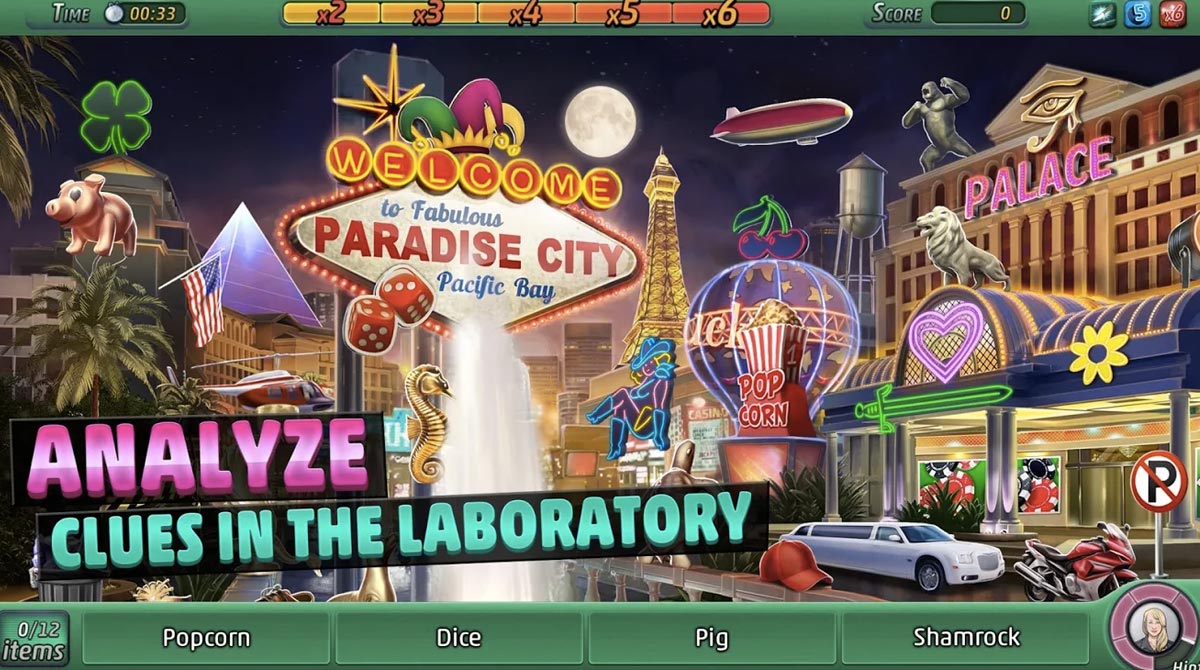 Have you always wanted to be a detective where you get to solve murder crimes and then reveal who the killer is? Well, why don’t you try playing this game then? It’s titled Criminal Case: Pacific Bay, a casual adventure puzzle game published by Pretty Simple. In this game, you play the role of a new detective of Pacific Bay. Before you can even introduce yourself, you’re already being put on a murder case. This means you have to investigate the crime scene to look for clues and then identify the suspect. It’s a fun and exciting game that you will definitely enjoy, significantly if you’re solving crimes. Let’s discuss in more detail how this casual adventure game works.

How This Casual Adventure Game Works

The first case you will solve will also act as your tutorial, don’t worry because you will have a guide on what to do. When you go to the crime scene, you’ll be looking for specific items. The items you need to find are down below. You just need to look for them on the scene that’s in front of you. This is basically a hidden object game, where you find items that are hidden on the scene. Your goal is to try and find all the items as fast as possible to score a lot of points.

You want to score a lot of issues so that you can reach the target point for the scene to earn a star. Stars play an essential role in your investigation in this casual adventure game. This is because a star will allow you to examine a clue that you’ve acquired. Without a star, you can’t investigate the clue, so your progress on the case is hindered. This is why you’ll likely repeat scenes numerous times to score points and earn a star. After solving your first case, you’ll have to customize your character and provide a name.

Once done, you move on to your next case, this time without the tutorial. When you go to a crime scene to investigate, you will bring along a partner. You can bring your friends or the premade partners available. Partners will allow you to have hints, which can be useful if you can’t find the item you are looking for. The number of hints you’ll have will depend on the partner you take.

The Features That are Available

If you enjoy playing adventure games, you can also try other games other than Criminal Case: Pacific Bay like Ice Scream 4 or Fallout Shelter Online. They’re good adventure games that are worth downloading and playing. 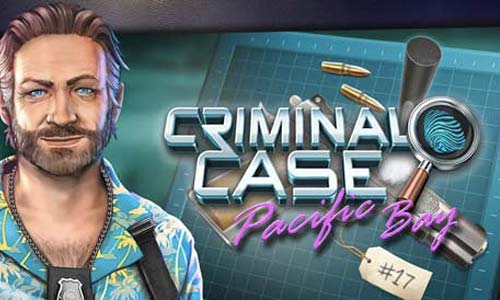 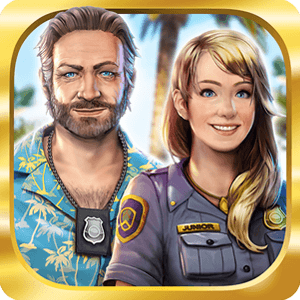 All Criminal Case: Pacific Bay materials are copyrights of Pretty Simple. Our software is not developed by or affiliated with Pretty Simple.