Etch Out the Shape Well in Dalgona Squid Candy Game 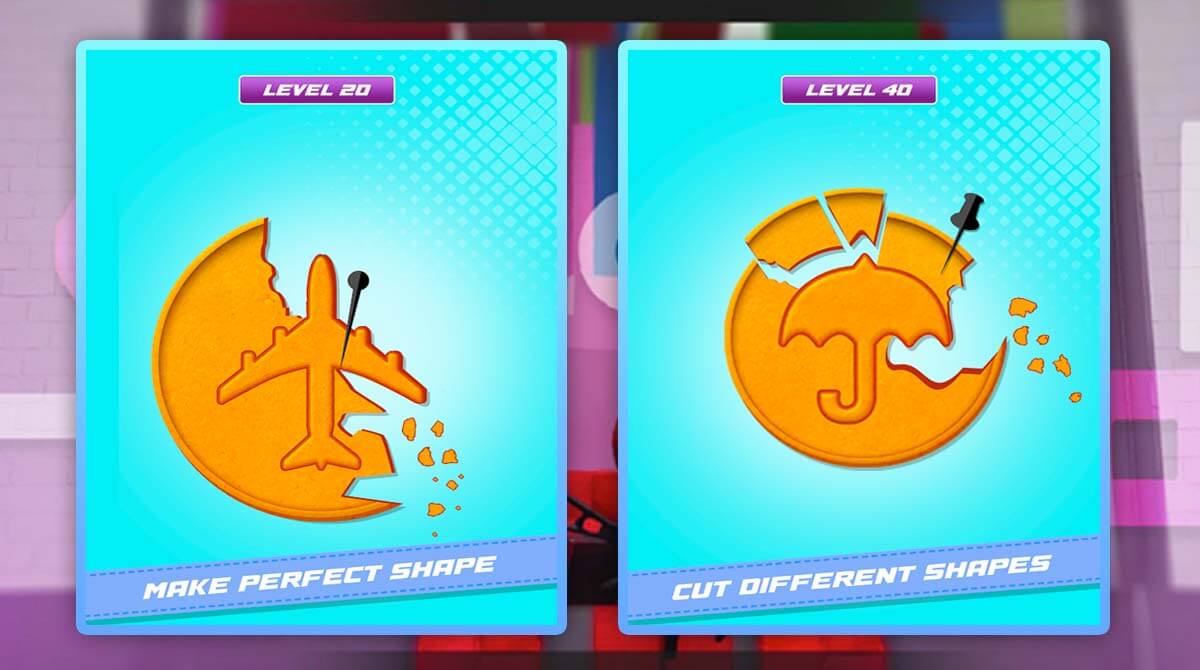 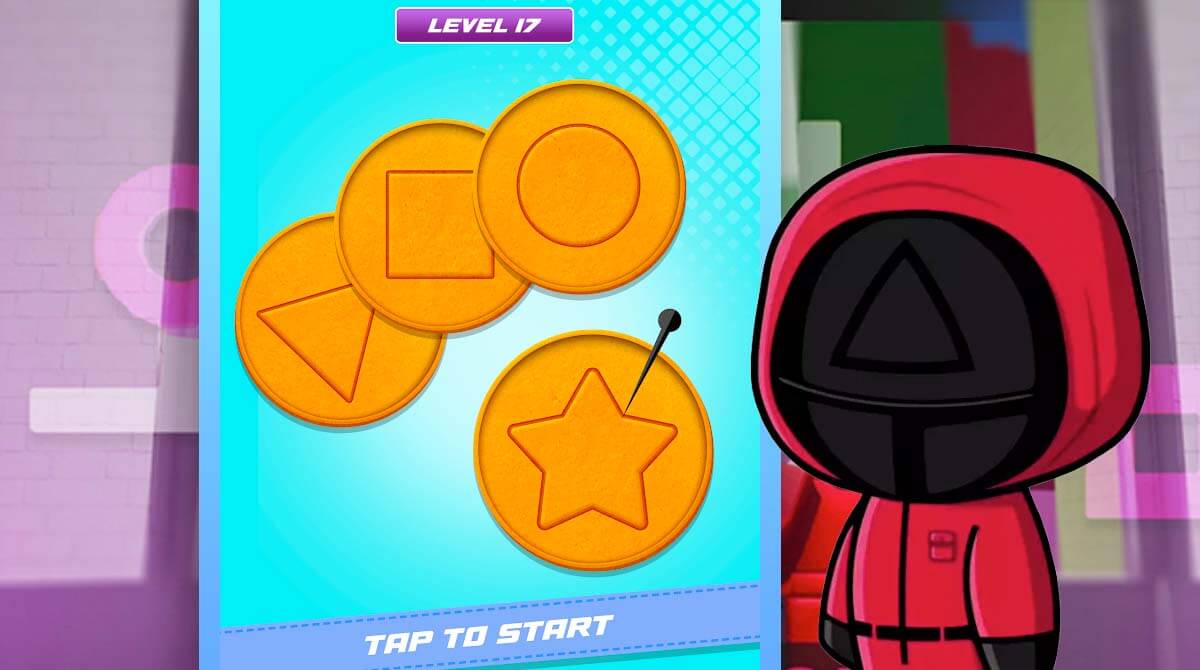 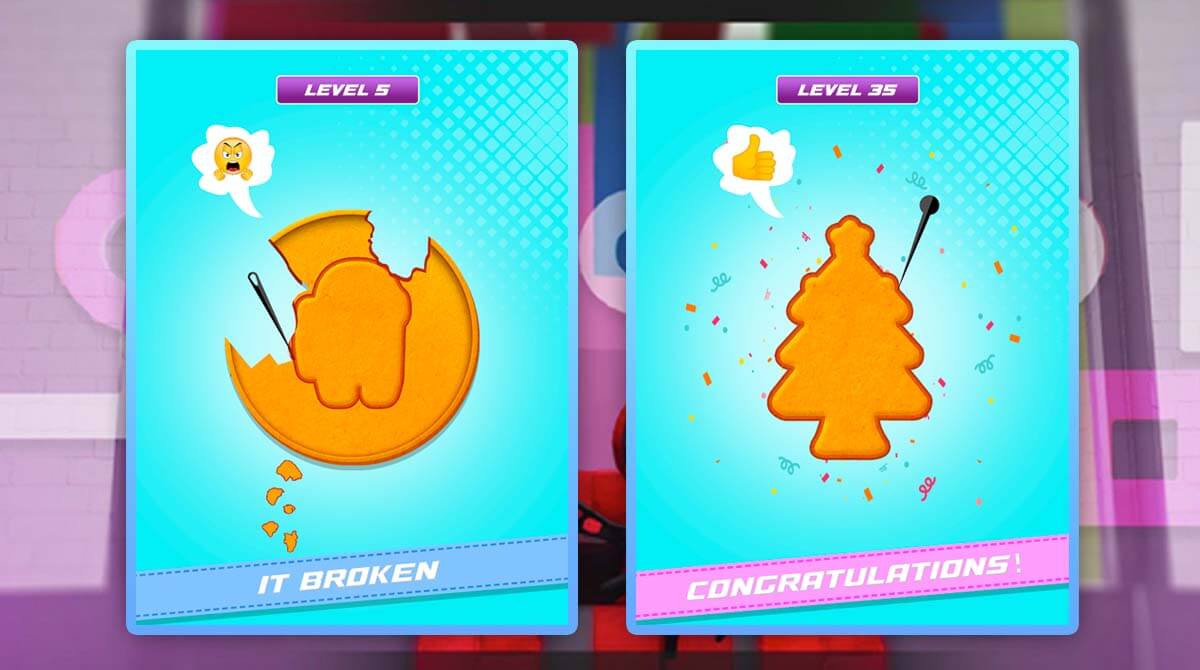 You must have been hiding under a rock if you haven’t watched Squid Game yet. Everyone just loves that TV show. It seems that viewers enjoy watching people play simple games and gamble with their lives as currency. Well, if that show isn’t nail-biting, then I don’t know what is. If you enjoyed watching the Squid Game TV show, then this game is for you. Hold on to the edge of your seats as we bring you Dalgona Squid Candy Game on PC. A Riveting Game Inspired by the Show

Developed by Ninos World, Dalgona Squid Candy Game is a casual role-playing game based on the popular TV series, Squid Game. This game lets you experience the second game on the show, Dalgona, without the risk of paying with your life. Its concept is simple. Chip out the shape formed on a honeycomb cookie successfully then etch out an even harder shape next.

How to Play This Role-playing Game

In this dalgona squid game, players were given a honeycomb candy cookie with a shape etched in the middle of it. Players had to chip out the shape using a pin. If they fail to do so within the allotted time, then they will have to pay the ultimate price.

This survival game lets you experience the same nerve-wracking feeling. Just like on the show, you will be given a piece of honeycomb candy cookie with a shape on it on each stage. Your goal is to chip out the outer edges of the cookie until all that is left is the shape inside it. Form the required shape successfully to get to move to the next stage.

If that sounds so simple, then you should try it for yourself. You will quickly learn how frustrating it can be whenever you need to chip out the inside part of the shape. Also, there are 456 shapes that you can chip to form their shape correctly. That should be more than enough honeycomb cookies to challenge you.

Are you also a fan of the games in the Squid Game? Did you enjoy watching that riveting show? Do you ever wonder what it feels like to play one of their games? If so, then you will surely enjoy this game. Download Dalgona Squid Candy Game on PC here on EmulatorPC. 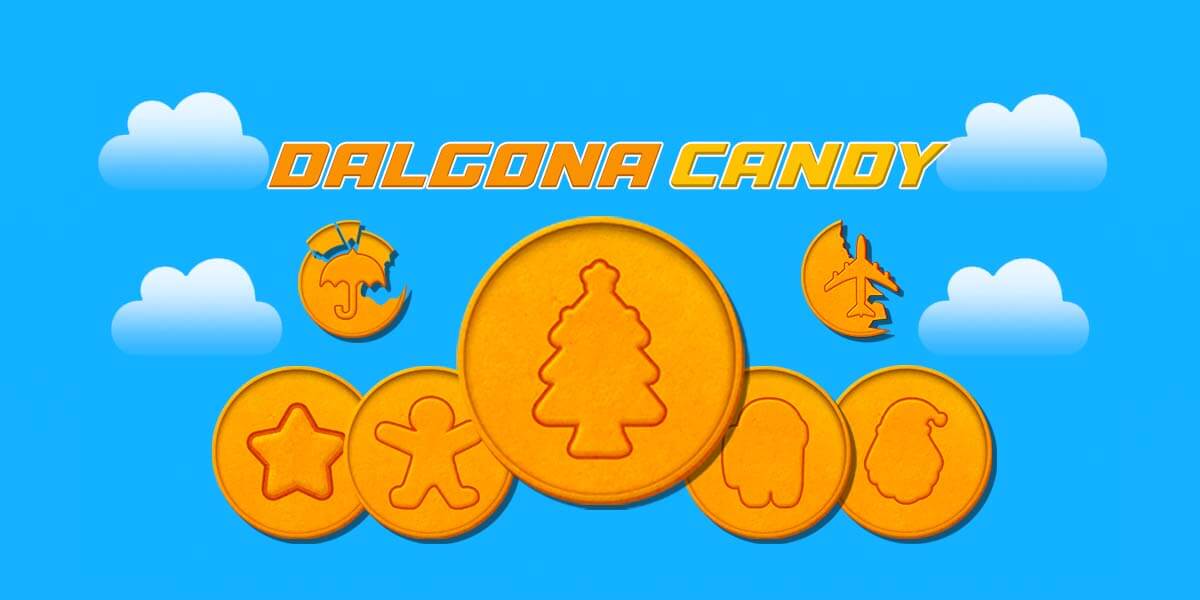 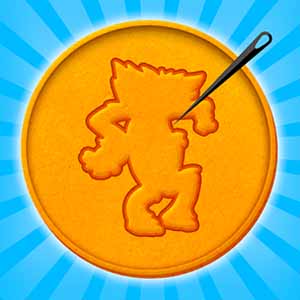 All Dalgona Squid Candy Game materials are copyrights of Ninos World. Our software is not developed by or affiliated with Ninos World.