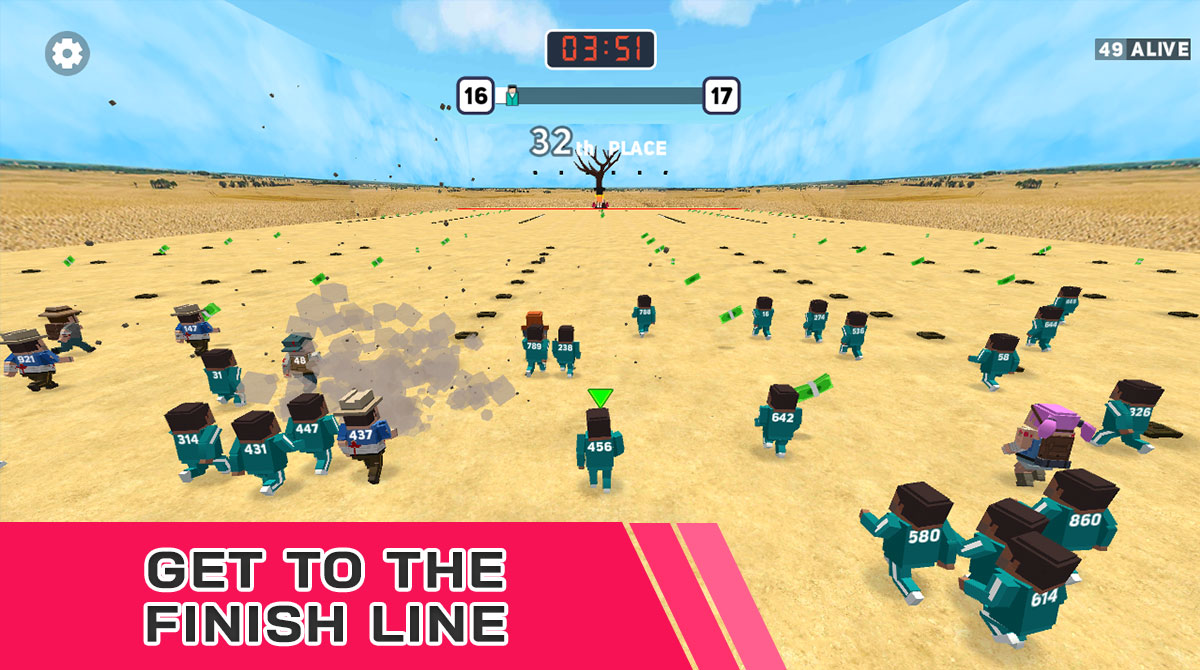 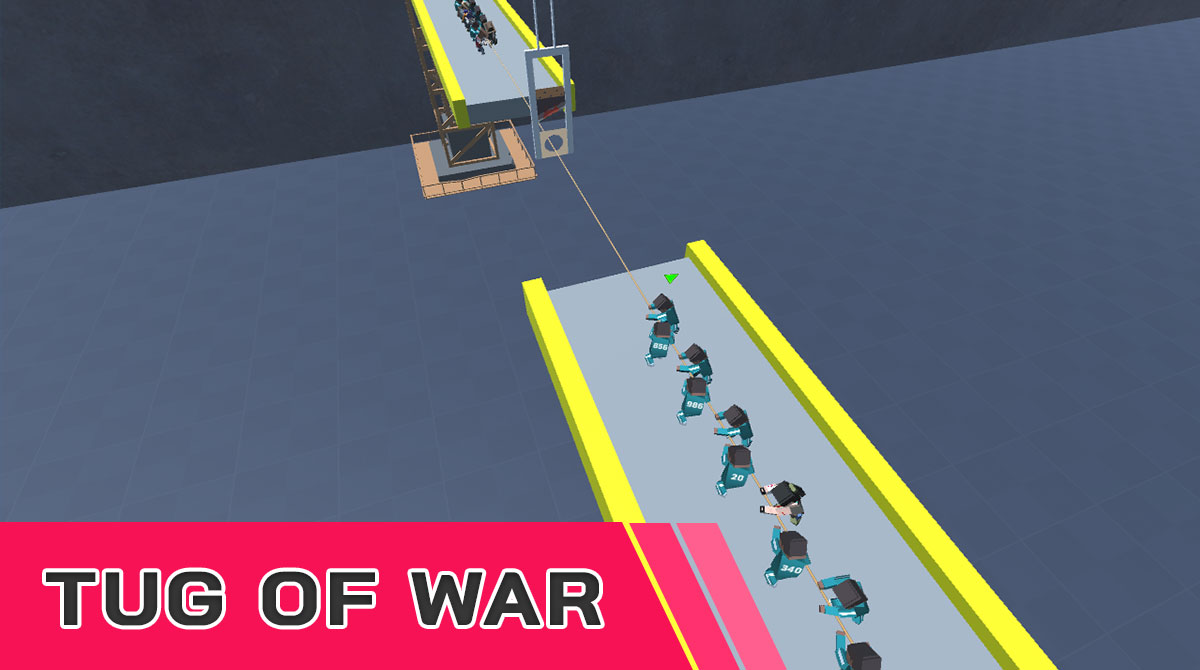 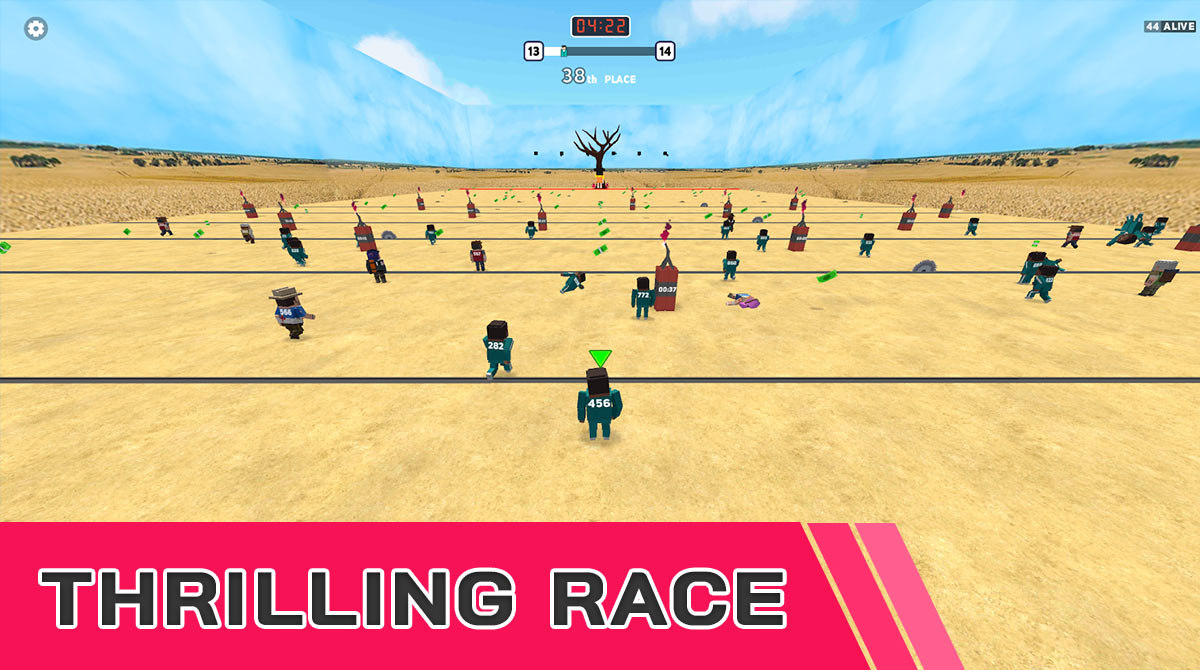 If you are one of the millions of fans who were hooked to Netflix’s phenomenal series, Squid Game, then this game is for you. Squid.io – Red Light Green Light Multiplayer will test your reflexes. In this game, you will embark on an exciting adventure not suitable for easily scared people. Published by WoGames, the Squid.io – Red Light Green Light Multiplayer game is an exciting game that challenges you to reach the finish line. However, you must make sure that you don’t get noticed by the motion sensor giant doll. Are you up to the challenge? If you are, download this immersive game and reach the finish line without getting caught. If you are familiar with the Red Light, Green Light game in Netflix’s Squid Game, you will surely know how Squid.io – Red Light Green Light Multiplayer works. The mechanics are easy to understand. When the light is green, you need to move forward. Once the doll faces you and the light turns red, you need to stop and try to not make a move, or else you will be dead.

In playing Squid.io – Red Light Green Light Multiplayer, it is crucial to follow the traffic light method at all times. Your life is at stake if you make one tiny move. As you run in the field, you are not only after the traffic light, but you also need to collect scattered banknotes on the floor as you race your way towards the finish line. But if the motion supervisor catches you moving, you will not only lose your life but your collected money as well. So, you better be alert at all times.

To be a successful player in Squid.io – Red Light Green Light Multiplayer, you need to reach the finish line along with the first five players. So, are you still up to this challenge and can manage the gazing eyes of the giant doll? Well, let’s see how far you can reach.

If you are fond of playing action games like this one, double the fun and excitement by trying out Dungeon Quest RPG and Scribble Rider! 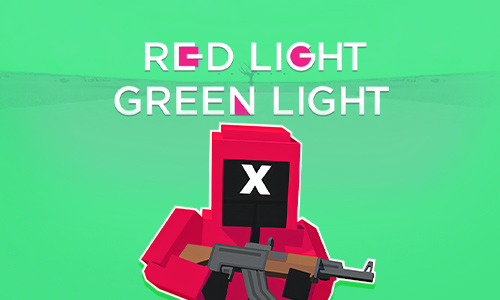 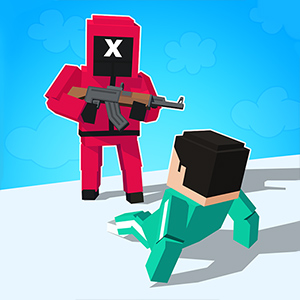 All Squid.io – Red Light Green Light Multiplayer materials are copyrights of WoGames. Our software is not developed by or affiliated with WoGames.