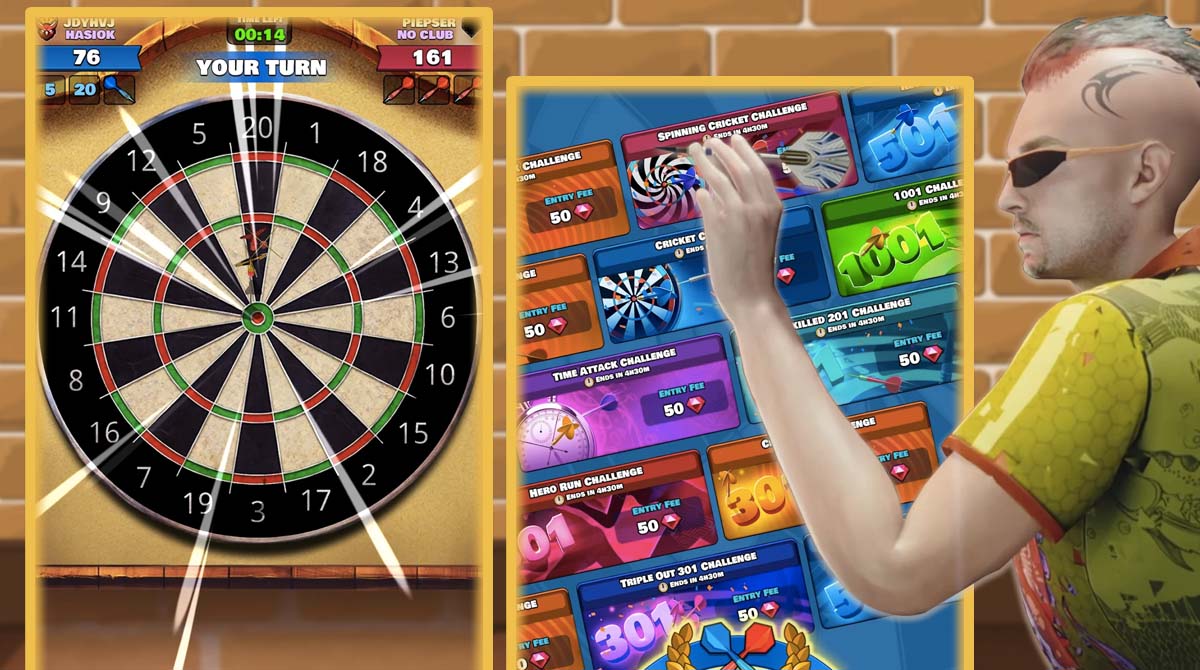 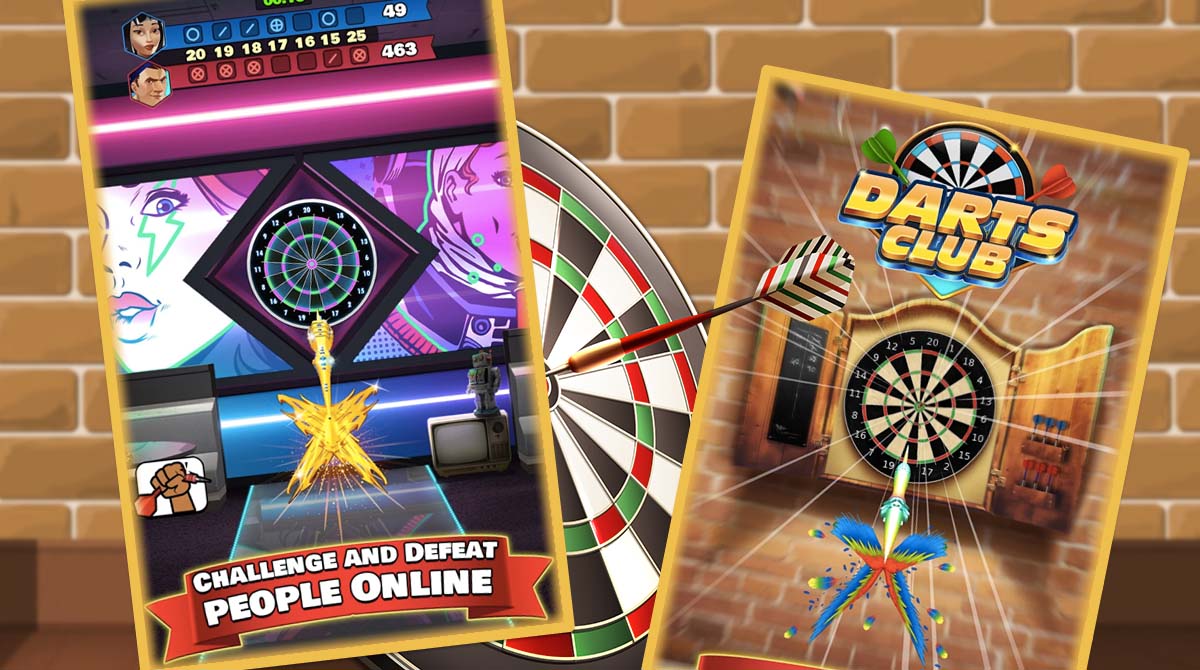 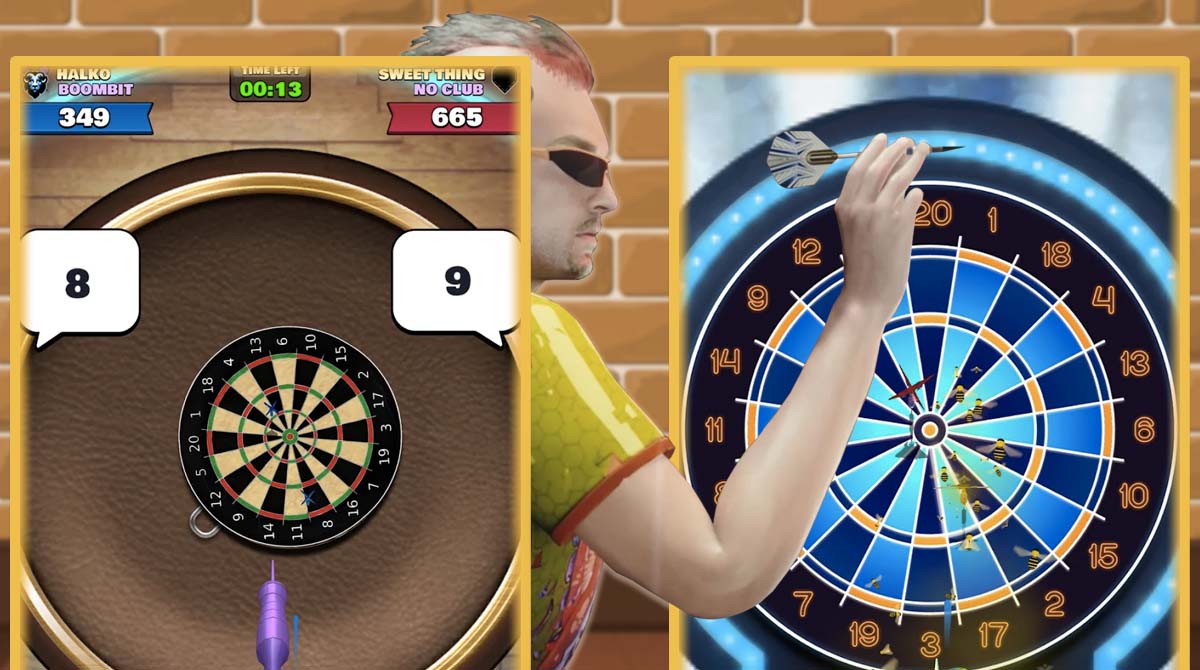 Have you ever played darts in your spare time or even treat it as a hobby? Are you interested in playing it but not having the necessary equipment? Good thing, with Darts Club: PvP Multiplayer you don’t need the equipment to play this cool sport. This sports game allows you to play darts on your PC and learn it virtually. So prepare to learn more about this game here if you’re interested. Darts Club PvP Game is a sports game published by Boombit Games. This sports game will bring you the dart gameplay experience on your PC. If you are an enthusiast of darts without any equipment to use, this game is suitable for you. You just have to download it here on EmulatorPC, and you’re good to go. You have the chance to compete with other players around the world in PvP competitions. So get ready to aim at the right target!

Compete with Other Darts Players

Darts Club offers you an immersive dart gameplay experience that you will love. The game bears similarities with the physical dart game with slight modifications. In the physical game, the rule is to earn points to decrease the fixed number. Those who first get to zero will win but the difference from this game is its fixed number.

The impressive thing about playing Darts Club is you can compete with other players worldwide. That would be intimidating if you are unfamiliar with the rules of playing darts. However, the game provides a tutorial to make you gain familiarity with the game. After you finish the tutorial you can start competing with the other darts players. During this time, you should do your best to ace every throw to win against the other player. This is a zero-sum game, so from the basis of the rules, you will fairly win the game.

Now that you know Darts Club, it is time to play this darts game on your PC. EmulatorPC also offers you similar sports games on its platform for free. You can also try Fanatical Football and Extreme Golf. 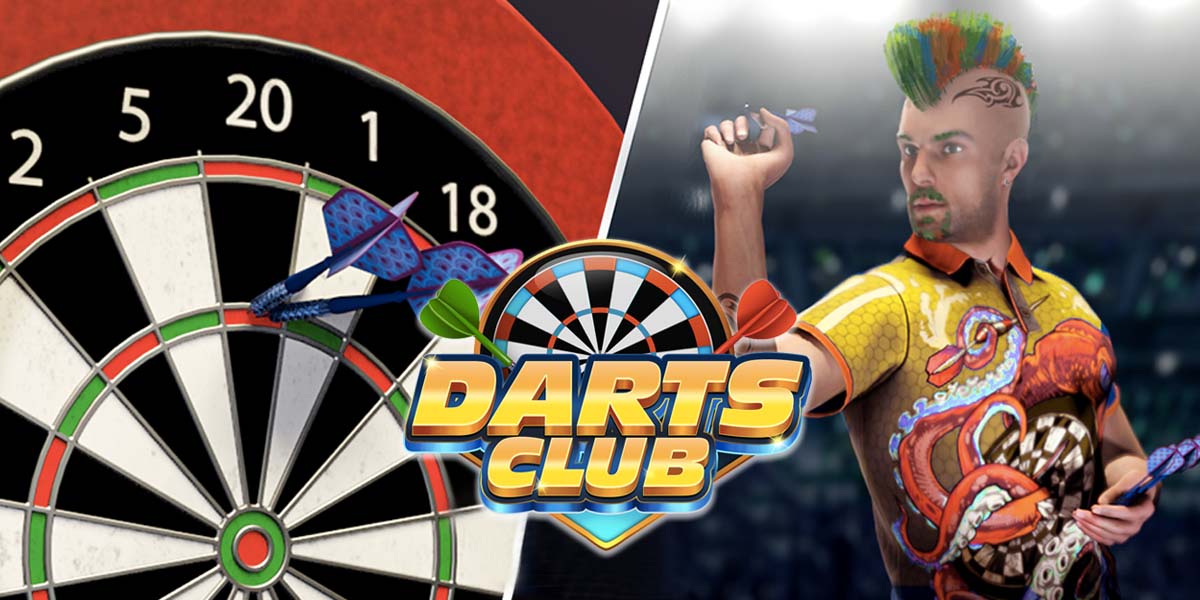 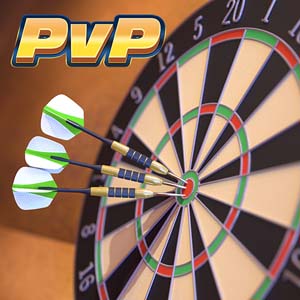 All Darts Club: PvP Multiplayer materials are copyrights of Boombit Games. Our software is not developed by or affiliated with Boombit Games.