Badminton League PC - Destroy Your Opponents on the Badminton Court 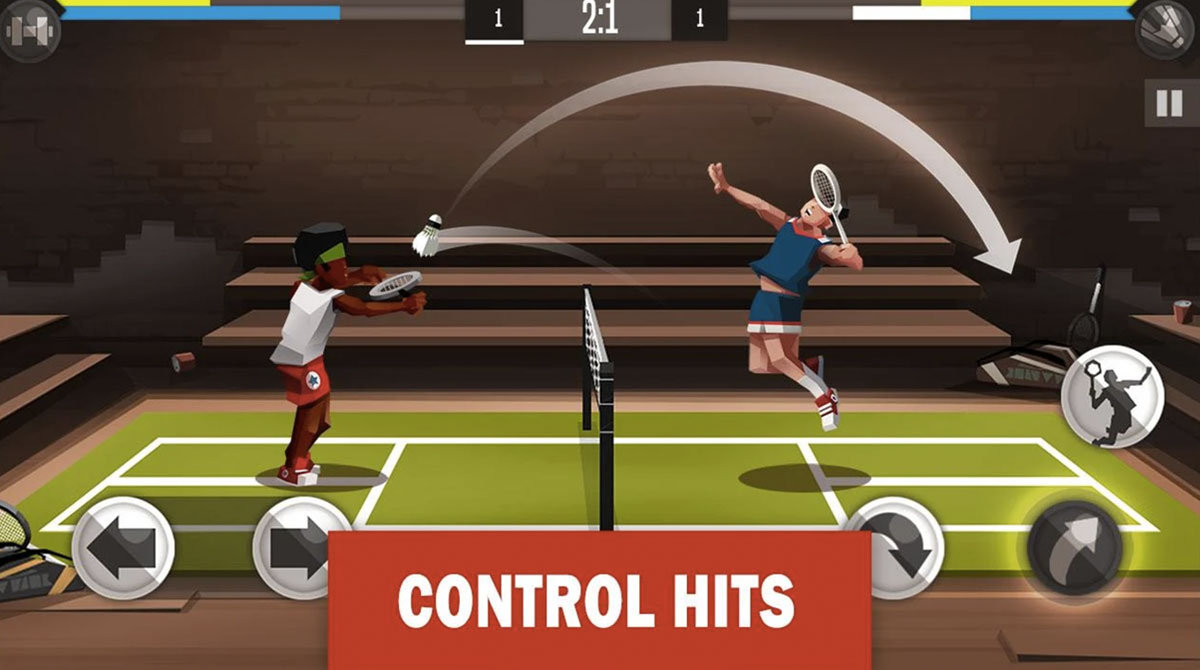 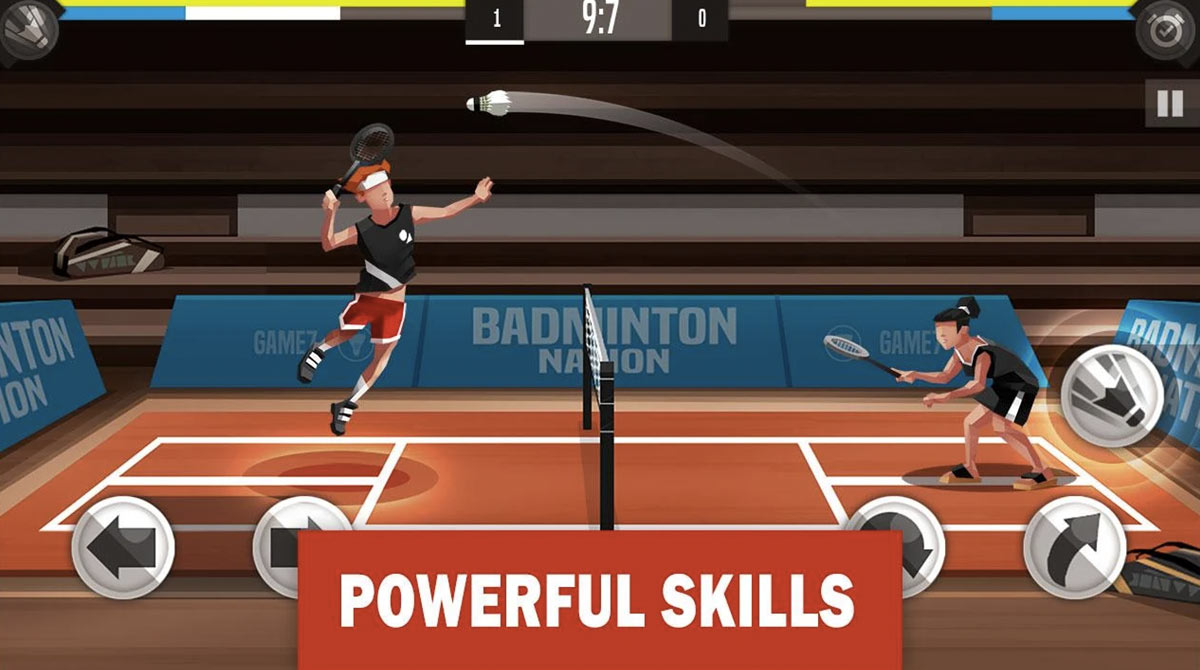 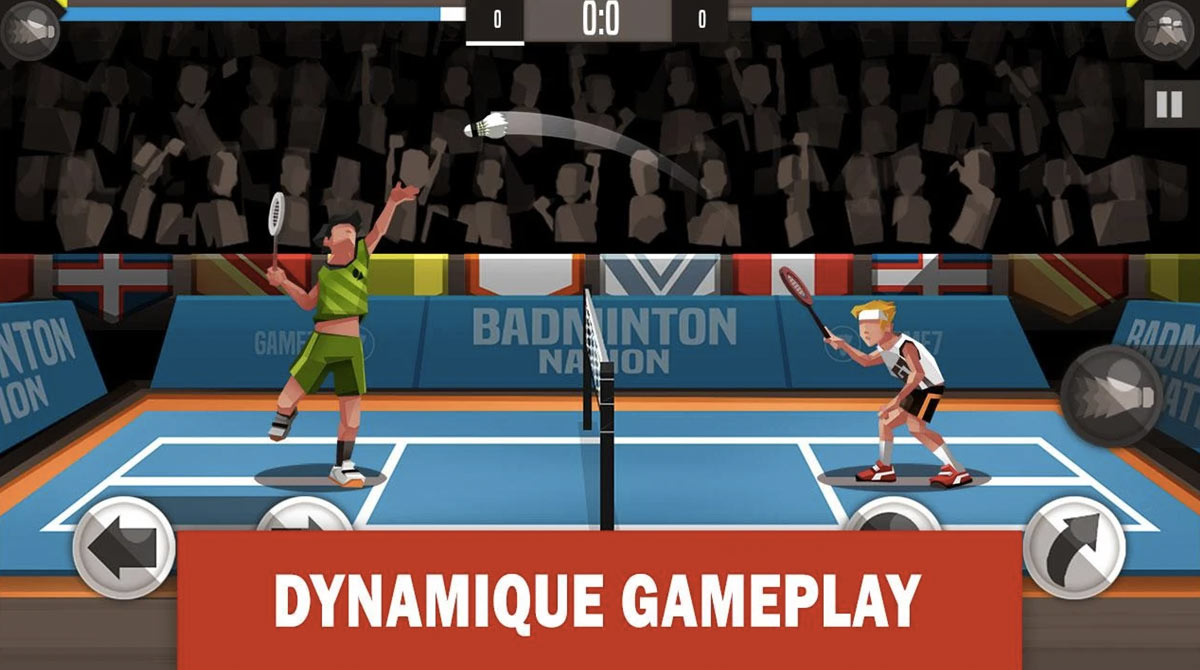 Get Ready to Enter the League

In this game, you can play practice or multiplayer matches against an AI opponent or another human player. In single matches, you have three chances to win each rally (one chance if you serve). Furthermore, you can practice serving by yourself against an AI opponent if you want. Just select “practice” from the main menu before starting a match and then choose “practice serving” when prompted.

You can customize your character’s appearance in Badminton League by choosing from several different outfits and hairstyles in the character creation menu before starting a match. However, these changes will not affect gameplay at all. Win matches to earn coins that you can use to purchase aesthetics and improve the attributes of your character. Since its official launch in 2019, Badminton League by RedFish Games has managed to accumulate 56 million installs on the Android platform alone. With that said, now is your chance to enter the league and prove that you have the skills to become a champion.

Compete and Dominate on PC with Badminton League

Badminton is a sport that involves hitting a shuttlecock over a net with a racquet. The shuttlecock has feathers and a cork center, which makes it fly through the air like a birdie. The objective of the game is to hit the birdie back and forth between two opponents until one player fails to return the birdie or hits it outside the court boundaries. Lucky for you, Badminton League ports the spirit of the sport to the digital platform making it accessible to everyone.

The gameplay is simple enough that anyone can pick up the controller and start playing in under 10 minutes, but there’s enough depth here to keep even seasoned gamers coming back for more. The controls are responsive and easy to use, making it easy for new players to get started. At the same time, it also allows experienced players to really let loose with some fancy footwork or other skills they’ve acquired over time!

Using your keyboard and mouse, you need to assign each move to a specific button. Once you’re done, you can start playing. For those new to the game, we highly recommend that you choose the practice mode first before entering the league. It allows you to get to know the controls of the game.

If you love playing sports games like the one on this page, you should check out Tennis Clash from Wildlife Studios and Homerun Clash from Haegin Co. Ltd. Make sure to download these here in EmulatorPC for free! 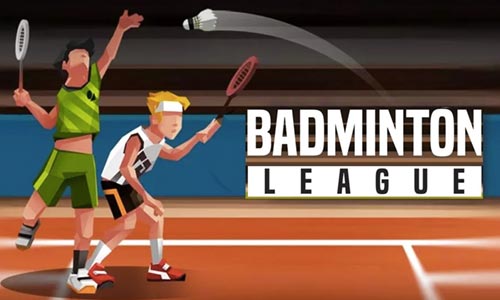 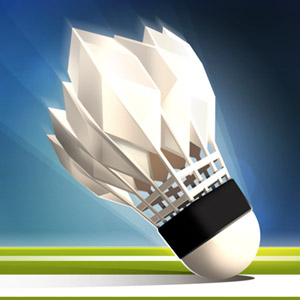 All Badminton League materials are copyrights of RedFish Games. Our software is not developed by or affiliated with RedFish Games.