Detective S - Find the Criminal in this Murder Investigation 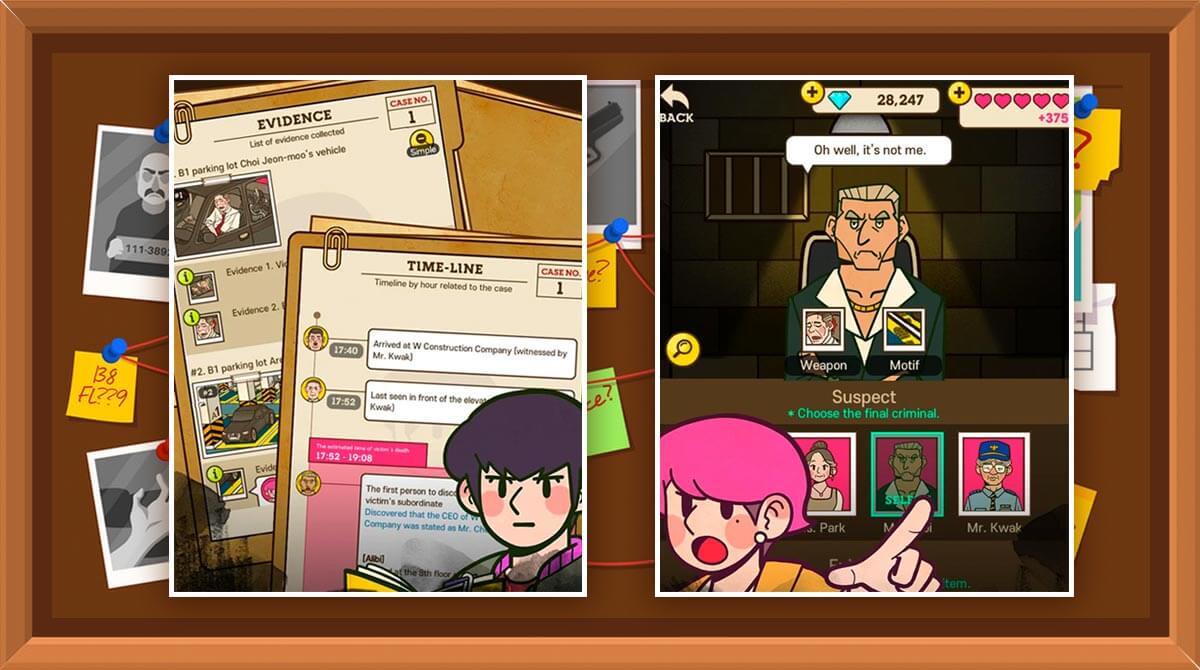 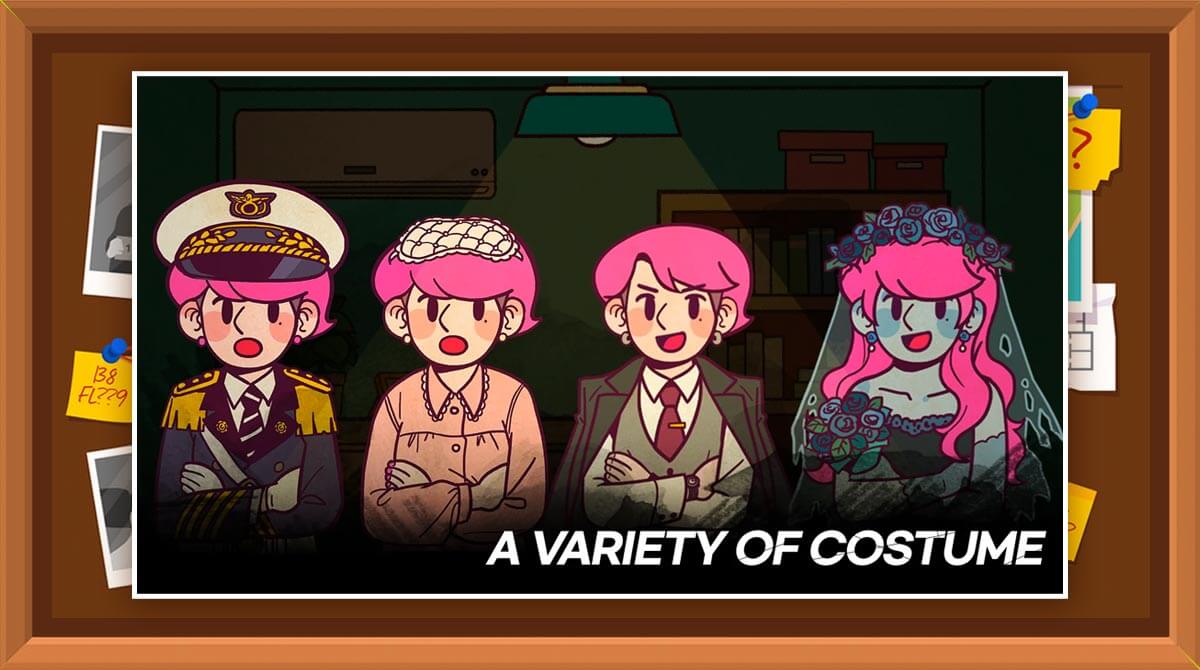 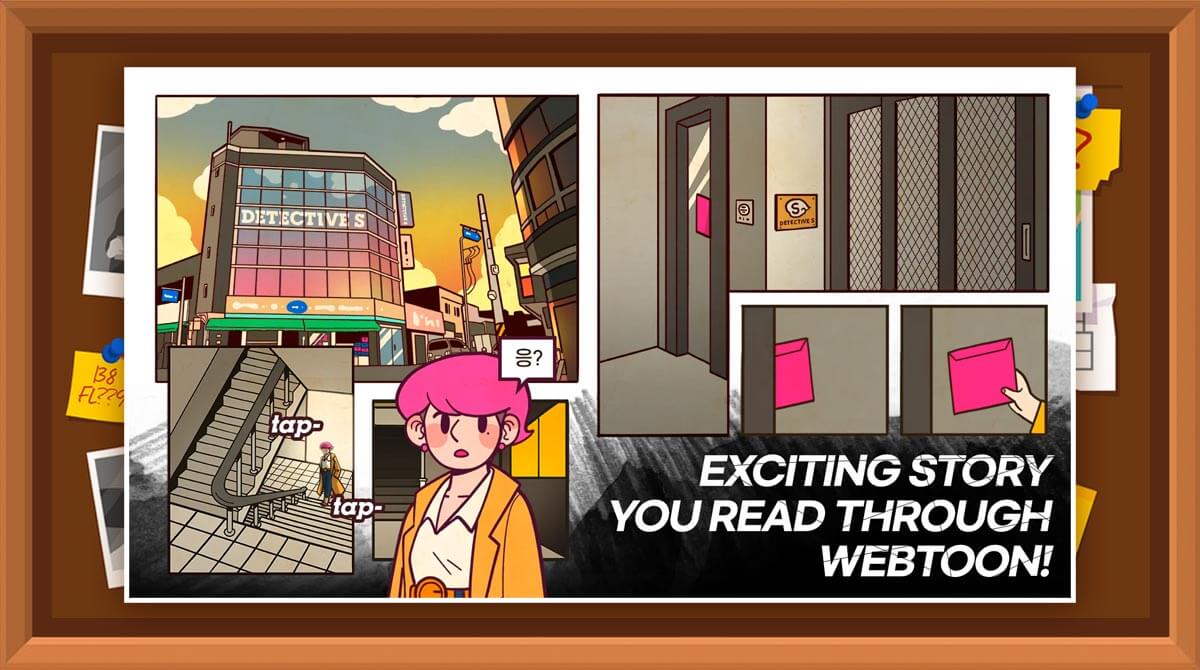 Are you a big fan of detective and murder mystery games? Do you love playing games where you need to find the hidden differences? How about a game with both of these elements combined? Then you will enjoy Detective S : Mystery game & Find the differences! It’s an exciting game, where the character has to solve the mystery and solve the case based on what she has. It’s all about thinking like a detective and finding the criminal, which gives you thrill and excitement all at the same time. If you want to know more about the game, learn about the game’s story and its features below.

Solve the Mystery & Win the Game

Become an unstoppable detective trying to solve a family’s murder in this  mystery game. It’s a suspenseful and thrilling game by Rawhand Games, which offers the player nothing but mystery and excitement. Furthermore, S has to fulfill her duty as a cunning detective to solve the murder of a dear family member so she has to investigate the crime scene and catch the criminal before they can do something more destructive. Still, there are lots of crime scenes to explore, and finding the differences with one another is her main goal.

The story started when father R died in a murder case. He was a policeman killed by a serial killer ten years ago and nobody could uncover the case to catch the murderer, but R is hell-bent on solving it and avenging her father’s death. The incompetence of the police pushed her to take matters into her own hands, which is why she’s working as a detective. Later on, she found a wooden button with a snake carved into it in her father’s belongings. Fortunately, she heard unexpected news centered around the button, which is a powerful clue after all. If you want to get detective s : mystery game & find the differences pc, go ahead and click the detective s download now. It’s a guessing game you will never forget to play with friends.

Are you interested in playing more fun and adventure games, catch more of it here! Download Grand Hotel Mania or Starlit Adventures for free on your PC! You can enjoy playing most of these games now on your PC, and yes, with friends! 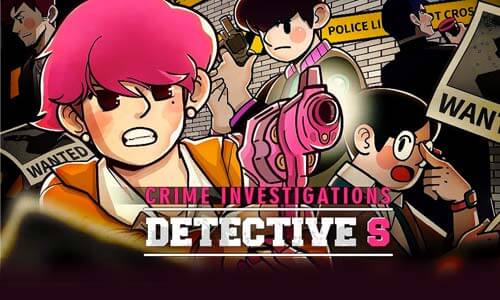 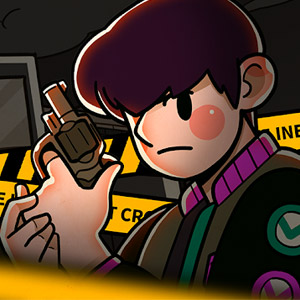 All Detective S : Mystery game & Find The Differences materials are copyrights of Rawhand Games. Our software is not developed by or affiliated with Rawhand Games. 2021 The God of Highschool with NAVER WEBTOON