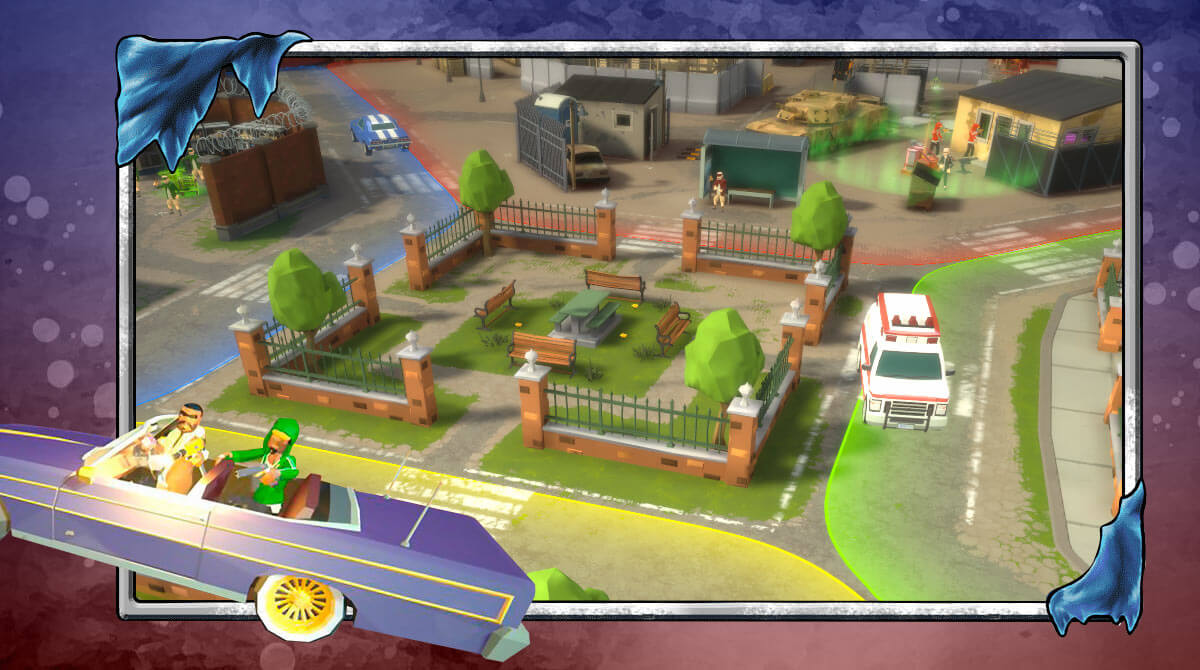 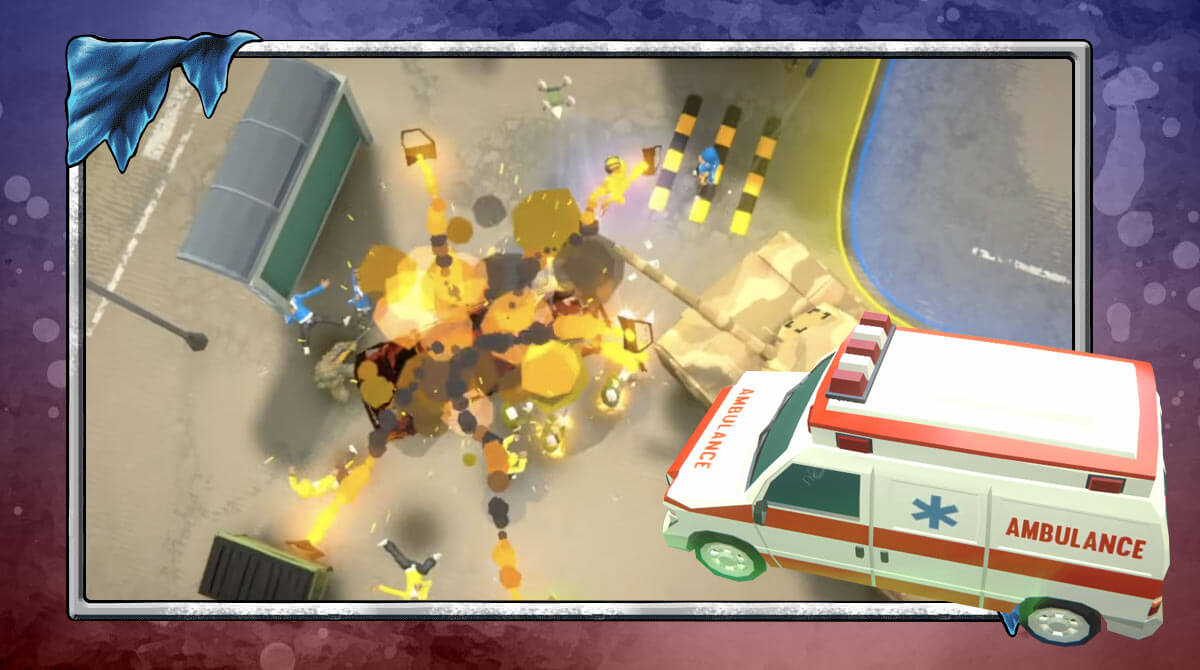 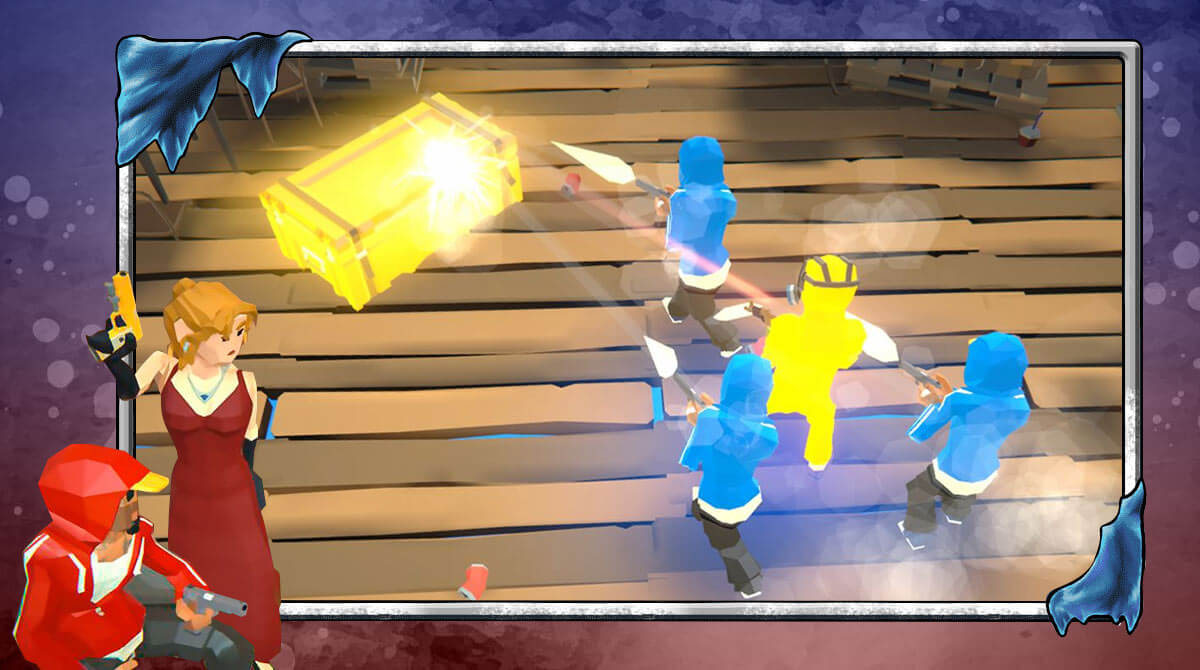 Feed your hunger in playing shooting games by playing Grand Wars Mafia City. In this action game, you’ll need to create a criminal team that will take over the territory that kills enemies using shooting weapons. Therefore, put your tactical shooting skills to the test and aim to conquer the entire city where chaos rules. Published by GDCompany, Grand Mafia City depicts a traditional intense action style with straightforward controls and mechanics. In this thrilling adventure, your goal is to conquer the entire city by defeating the defenders.

In playing Grand Wars mafia City, your goal is to become the most dangerous criminal gang. To do this, you need to strategically work on conquering all territories as much as you can. But, before jumping into your main goal, let’s first tackle how to play this classic survival shooting game. Firstly, you’ll start your journey as one of the city’s criminals, and you create your gang made up of four people. However, take note that you will be engaging with various gangs worldwide online.

Secondly, you need to explore the entire mafia city and take down enemies. You and your teammates will utilize shooting weapons to kill enemies. If you think the game is easy, well, you better think twice as you need to be alert as well because there are also gangs who want to take you down. Thirdly, sustain your attacks and the powers of your team by obtaining support items and consider upgrading your weapons as well.

Power Up Your Team With Intense Weapons

There is a rich collection of weapons in Grand Wars Mafia City, and you can freely choose whatever you wish to select against your opponent. However, take note that each weapon offers advantages and disadvantages in each battle situation. Therefore, it’s highly recommended to select the weapon that suits your team’s synergy and strategy. For instance, you can utilize SGMs, shotguns, rifles, sniper rifles, handguns, grenades, etc. Generally, the secret to victory is not always about what weapon you’re using. Most of the time, it also depends on your team strategy. The game is not all about shooting; you still need to be keen on your moves, know the best time to execute your attacks, and when is the right time to hide.

Aside from killing your enemies, it would be best if you also did some looting on important stuff such as bonuses, ammunition, armor, grenades, first aid kits, and special vehicles. Here, you can ride on some vehicles such as trucks, cars, and more to make the game more exciting and intense.

Are you fond of playing action games? Well, we have loads of these games here at EmulatorPC. Alternatively, you can play games like Tacticool 5v5 shooter and Cover Fire: Offline Shooting Games on your PC. All mentioned games are free-to-download here! 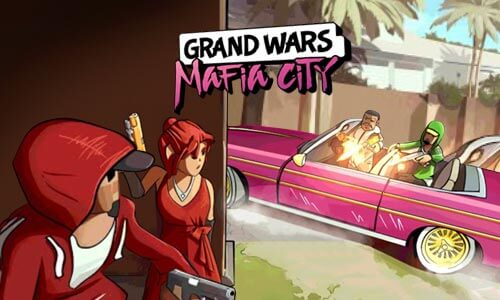 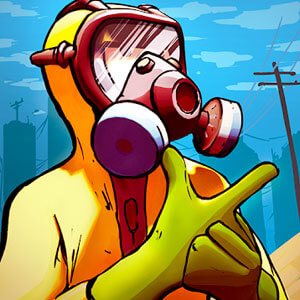 All Grand Wars: Mafia City materials are copyrights of GDCompany. Our software is not developed by or affiliated with GDCompany.