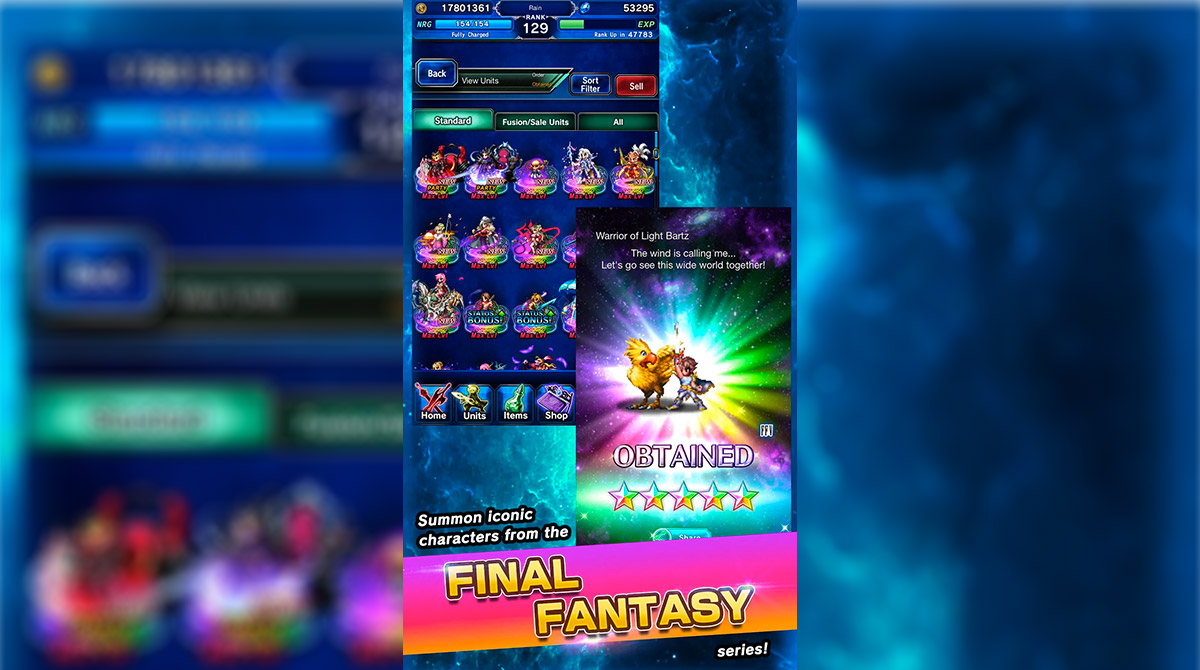 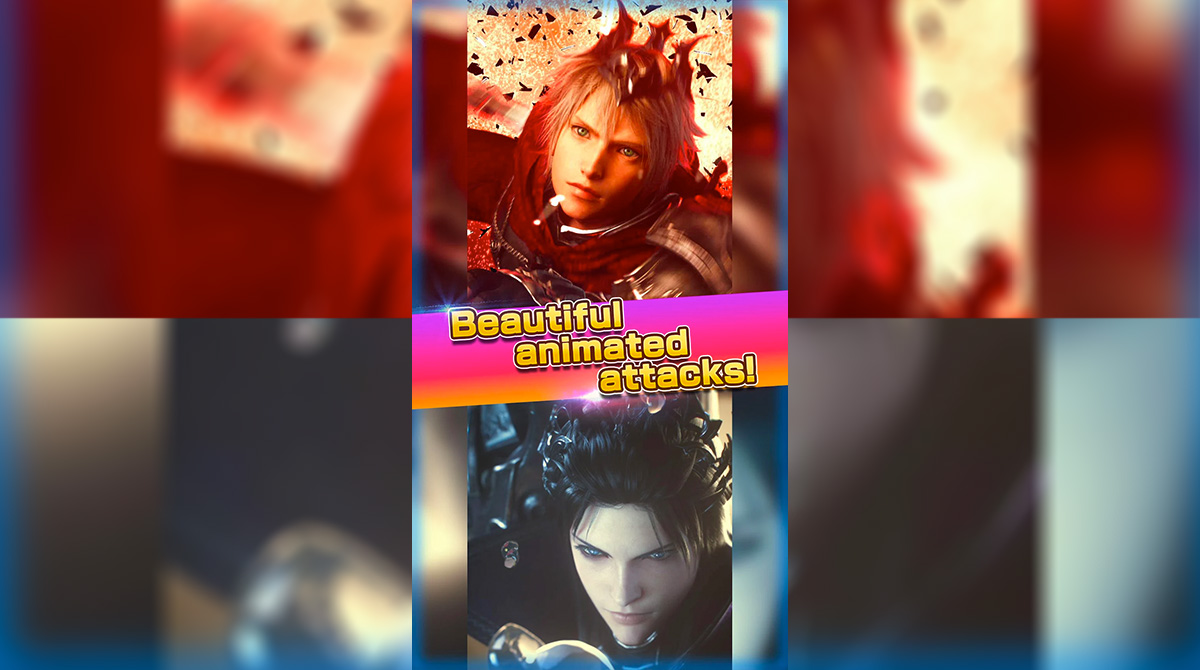 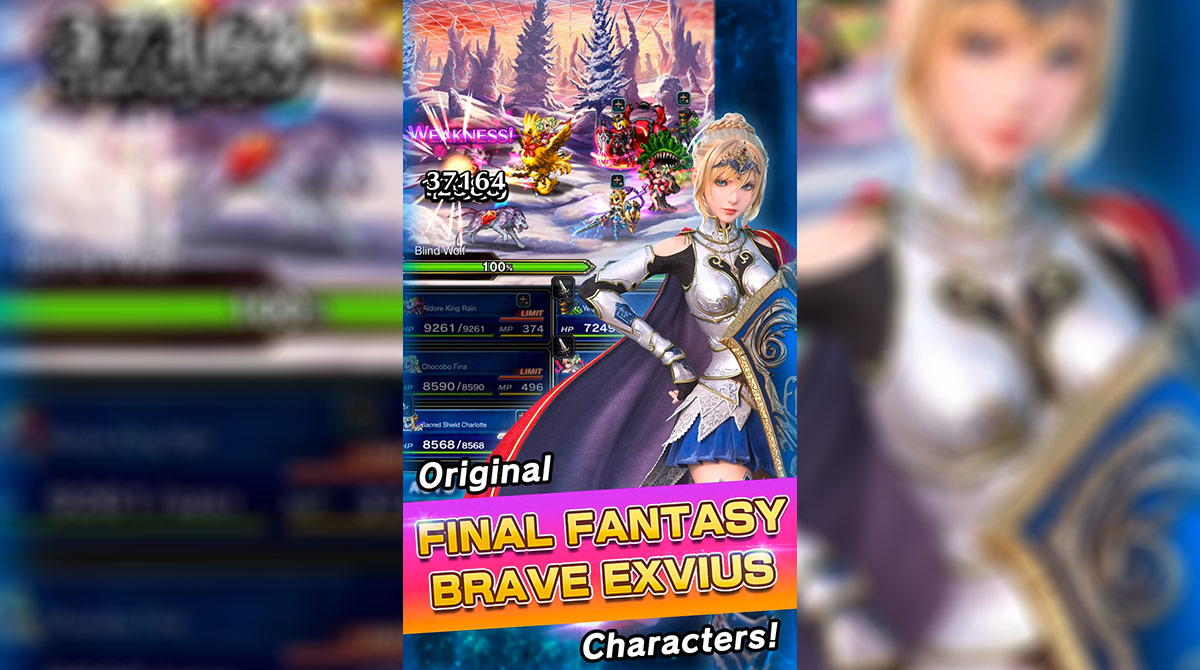 Are you a huge fan of the iconic FINAL FANTASY? Well, this is your chance to play with them by downloading FINAL FANTASY BRAVE EXVIUS online. In this role-playing game, your mission is to save the world from the verge of destruction.

Published by Square Enix, this Final Fantasy game depicts a charming yet unique role-playing gameplay that combines various elements. What’s more exciting about this game is you can witness the classic Final Fantasy characters again.

If you’re a huge fan of Final Fantasy, you’ll surely know the FINAL FANTASY BRAVE EXVIUS best characters. In this game, you’ll witness a roster of characters balanced with physical and intellectual beauty. Furthermore, you’re free to choose among the heroes you wish to play.

In FINAL FANTASY BRAVE EXVIUS, each character in the game offers special magic and a weapon to fight the opponents. Once you’ve set your hero in this game, you’ll be set with a table of elements corresponding to the characters. This table includes the physical condition, combat ability, and damage level. To get ahead of this RPG, you must develop a suitable combination of elements to achieve a consistent, powerful stat for your character.

In FINAL FANTASY BRAVE EXVIUS, the battles are simultaneous, and you’ll best set in a certain level filled with enemies. In each match, you’ll witness a unique path and nature. But your goal will remain, which is to annihilate your opponents by unleashing ferocious attacks. To support your attacks, you need to come up with the best strategies that you can use in difficult situations.

In every match you win, you’ll be promoted and get a chance to collect more awesome items that you can use to boost your hero’s strength. Aside from these items, you can also get a chance to explore more dungeons and hone your skills as well. What’s more amazing about this game is it also features an expansive storyline, making the game more exciting.

Are you a huge fan of role-playing games? Rack up your PC with the most exciting RPGs, like NinjaGirls: Reborn and Revue Starlight Re LIVE. For more thrilling games to play, feel free to explore EmulatorPC. 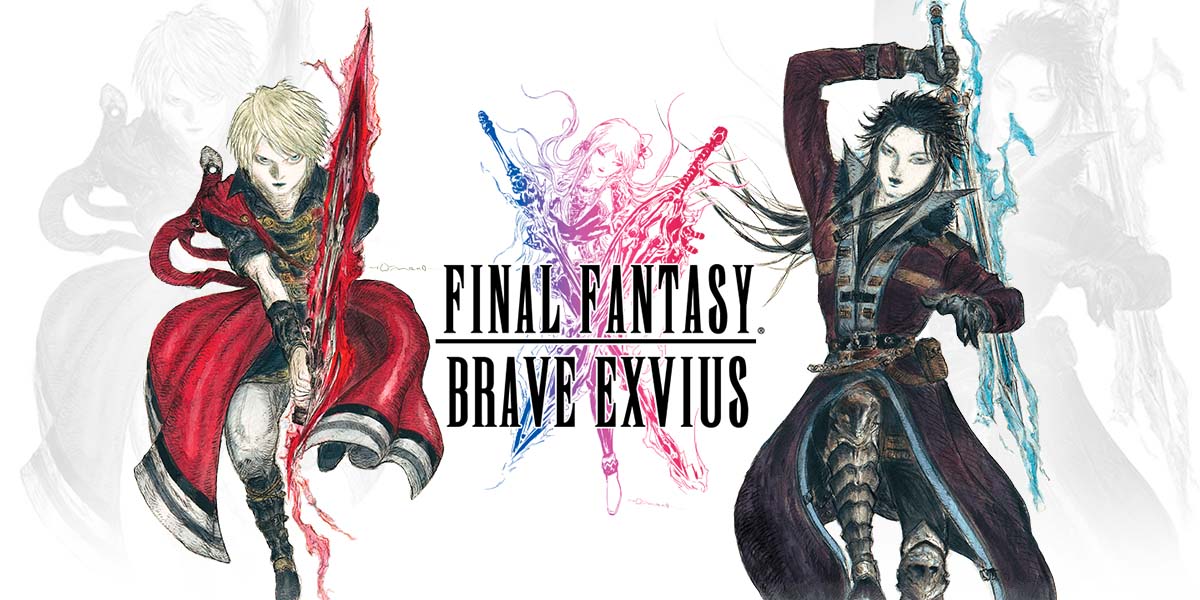 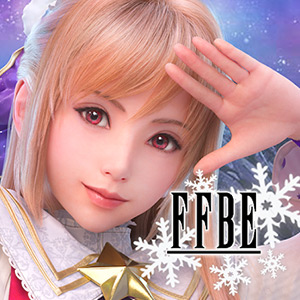