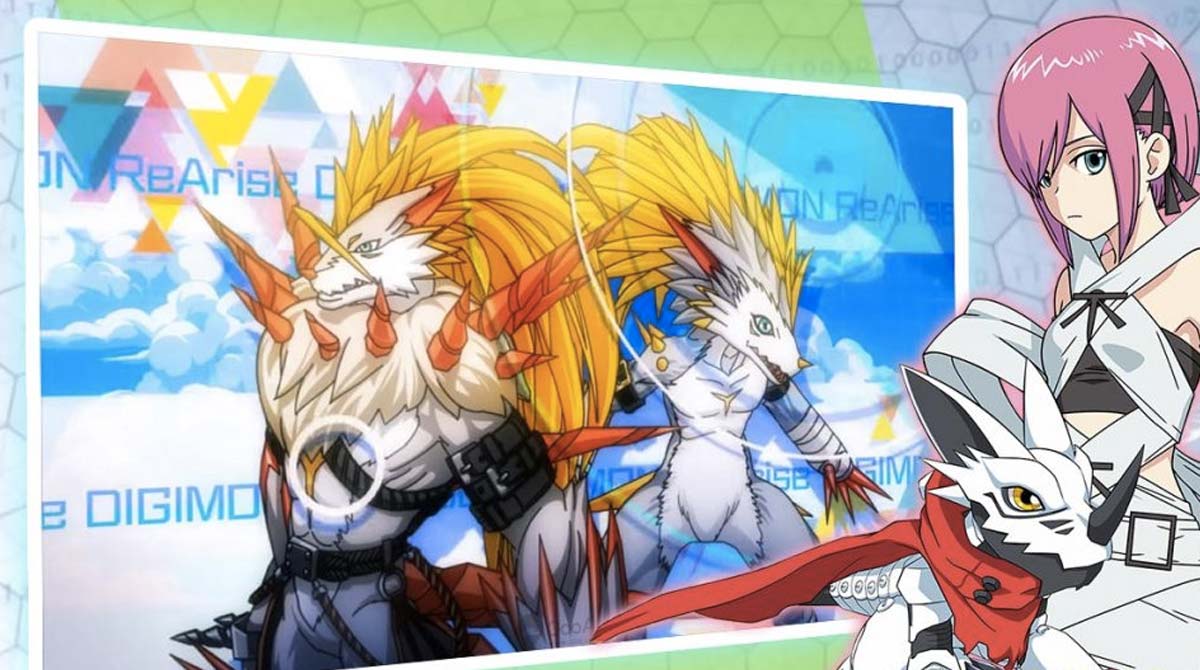 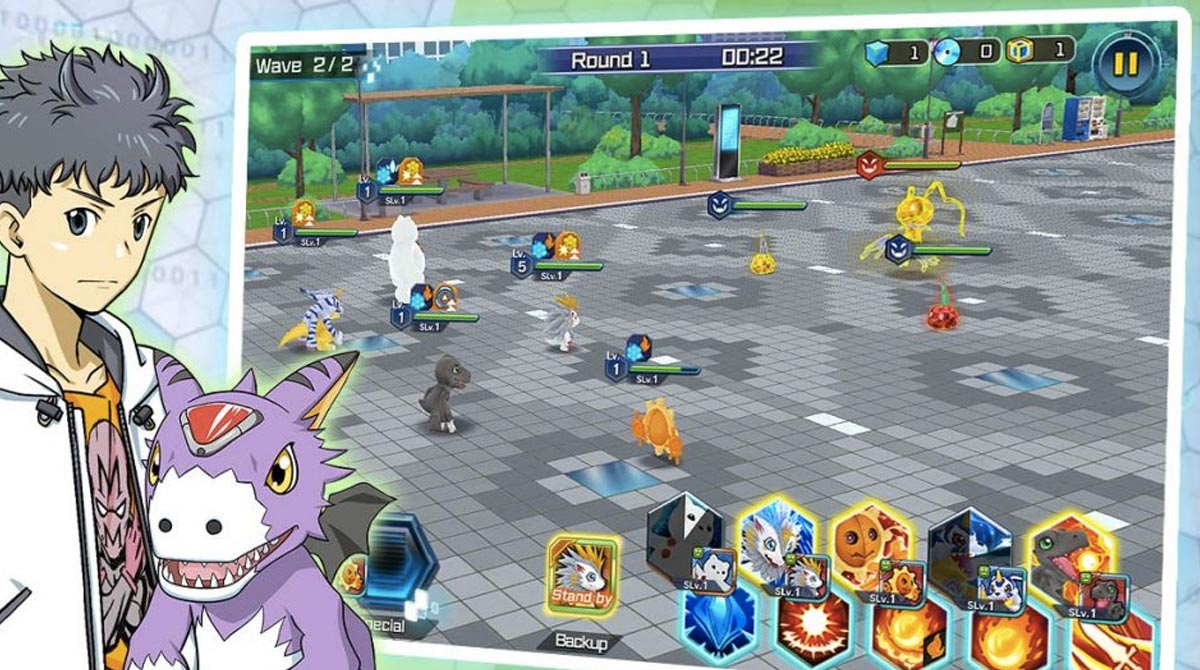 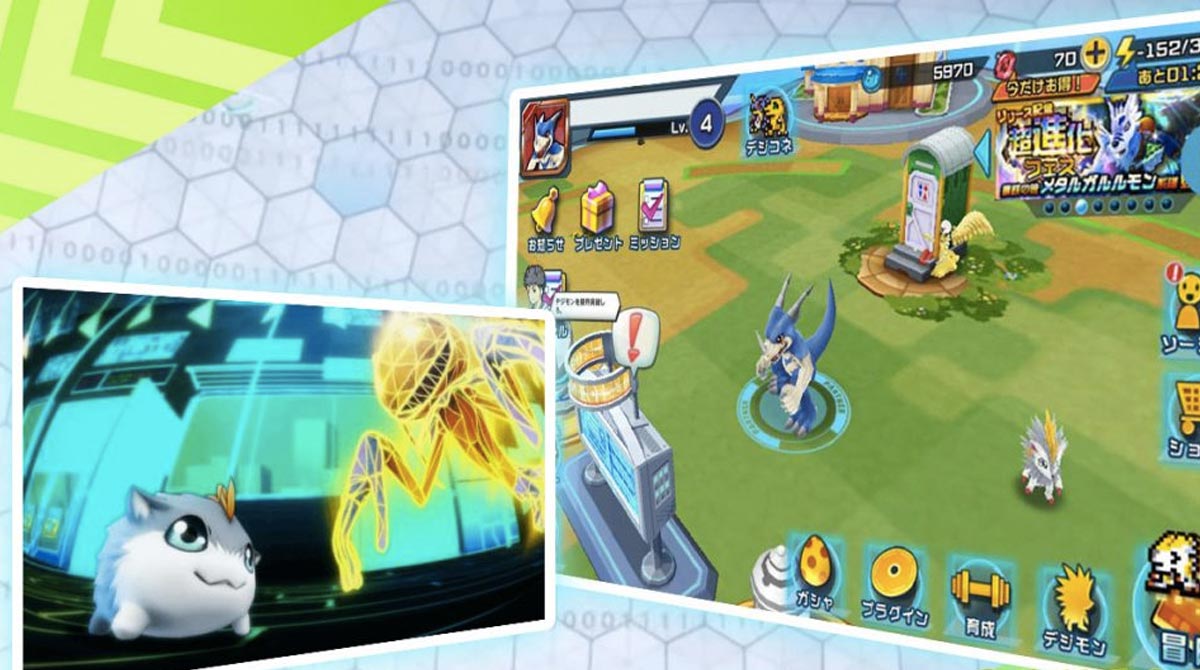 Take your virtual pet gaming to the extreme as the popular DIGIMON ReArise makes its way to PC. Explore the virtual world of digital monsters and connect with tamers worldwide at the comfort of your PC. Immerse yourself in a new narrative focused on the connection between tamers and Digimons. Engage in real-time battles and become a legendary Digimon tamer today.

Developed and launched by video game giant Bandai Namco Entertainment Inc. in 2019, DIGIMON ReArise comes with a new narrative focused on the friendship between tamers and Digimons. Moreover, this digital monster game features old and new characters Illustrated by one of the original designers of the animated series, Katsuyoshi Nakatsuru.

This gacha game follows the same basic structure employed by other Digimon games that allow players to take on the role of a tamer. But what makes this digimon game unique aside from its new narrative is its heavy emphasis on the tamer-Digimon bond rather than combat. With this bond, players and their respective Digimons are required to perform various activities designed to strengthen their relationship. Furthermore, this unlocks the path to Digivolution in the process.

Another attribute that makes DIGIMON ReArise unique from other games in the franchise is the solid social structure. It allows you to connect seamlessly with other global tamers. This social structure even extends to each digital monster as each one can interact, play with each other, and make requests to the player.

Since its initial launch, DIGIMON ReArise has managed to reel millions of players into its platform. So, learn more about this highly acclaimed game by playing it on your PC today.

The DIGIMON ReArise version on this page is the unblocked version powered by the patented EmulatorPC gaming technology. This unique technology allows seamless mobile gaming on PC without the aid of third-party applications and players. Once you have the game installed on your PC, you may start playing DIGIMON ReArise on your PC.

DIGIMON ReArise comes with an in-depth narrative and a boatload of features common to Japanese RPGs. This means that you will spend your first sixty minutes in the game watching cut-scenes, engaging in conversations with NPCs, and getting to know the basic gameplay mechanics of the game. The good news is that your first Digimon named Herissmon will be with you every step of the way.

For the most part, Herissmon is one of the best Digimon in the game due to his straightforward and timely dissemination of useful information. This means that your in-game progression will be seamless as long as you follow Herissmon’s advice.

Now that you have a basic overview of the game’s mechanics and elements, your next quest is to download this gacha game here at EmulatorPC.

If you’re looking for more exciting role playing games to play on PC, you can also check out MU Archangel and Touhou LostWorld. These games are all free to download and play on PC with EmulatorPC. 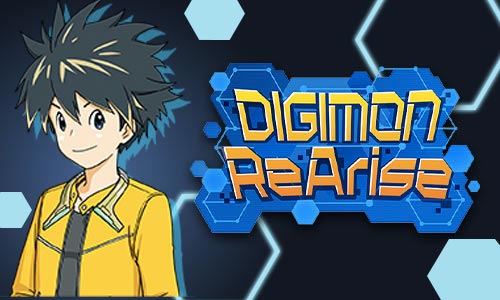 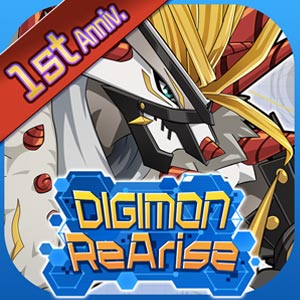