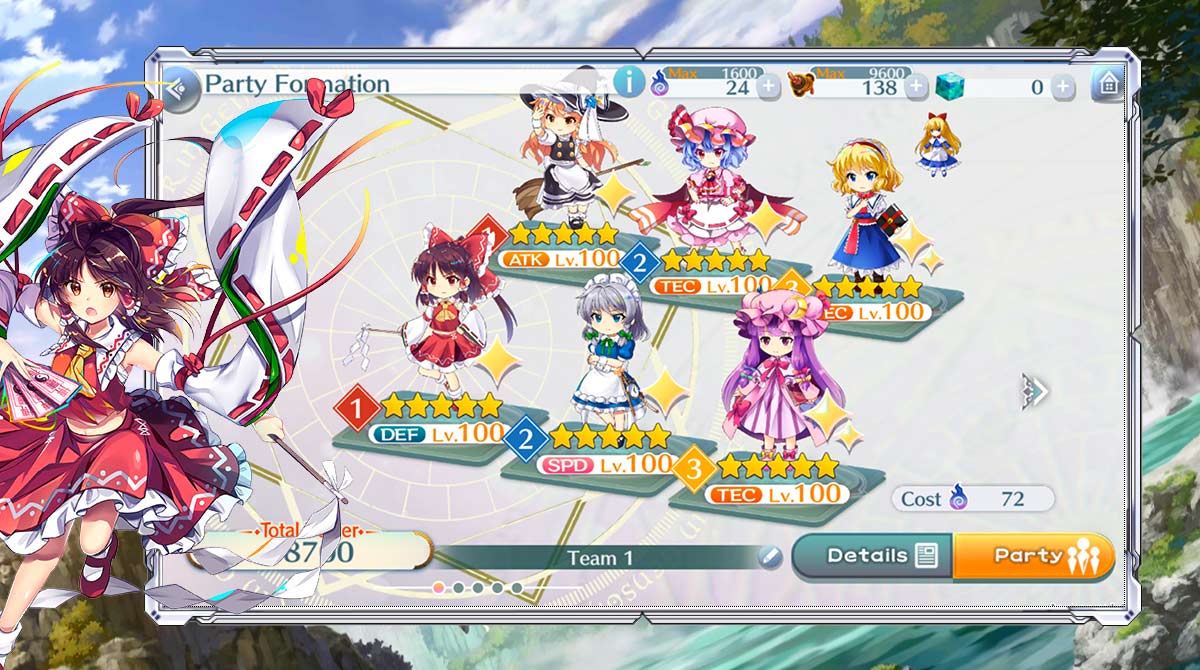 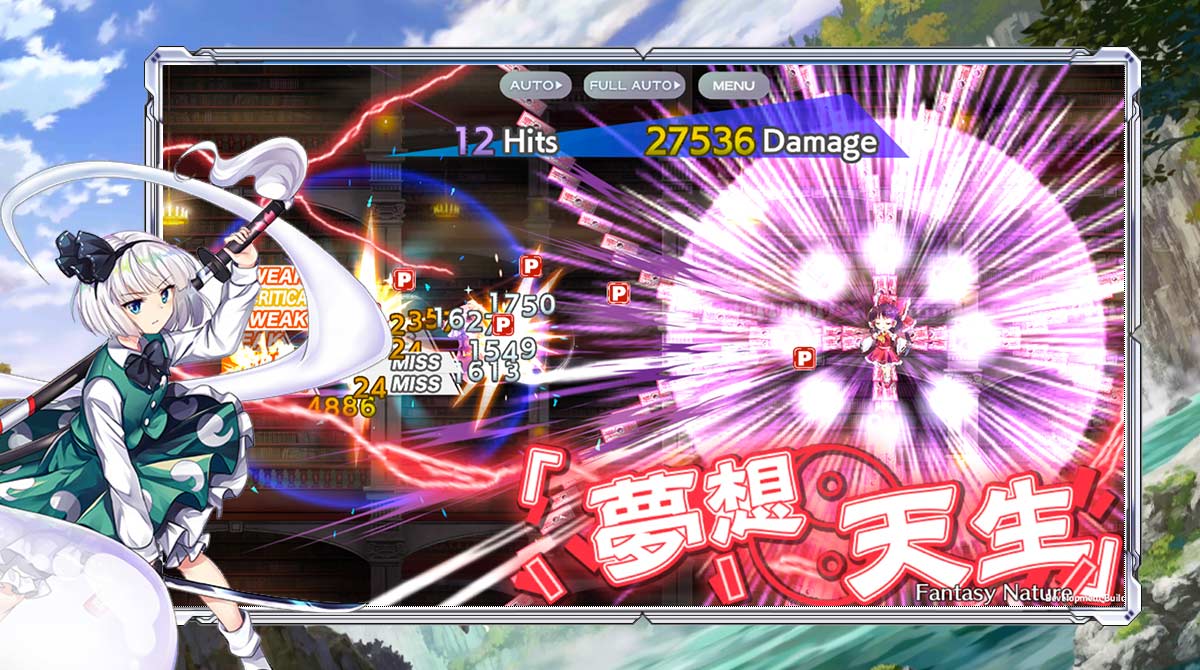 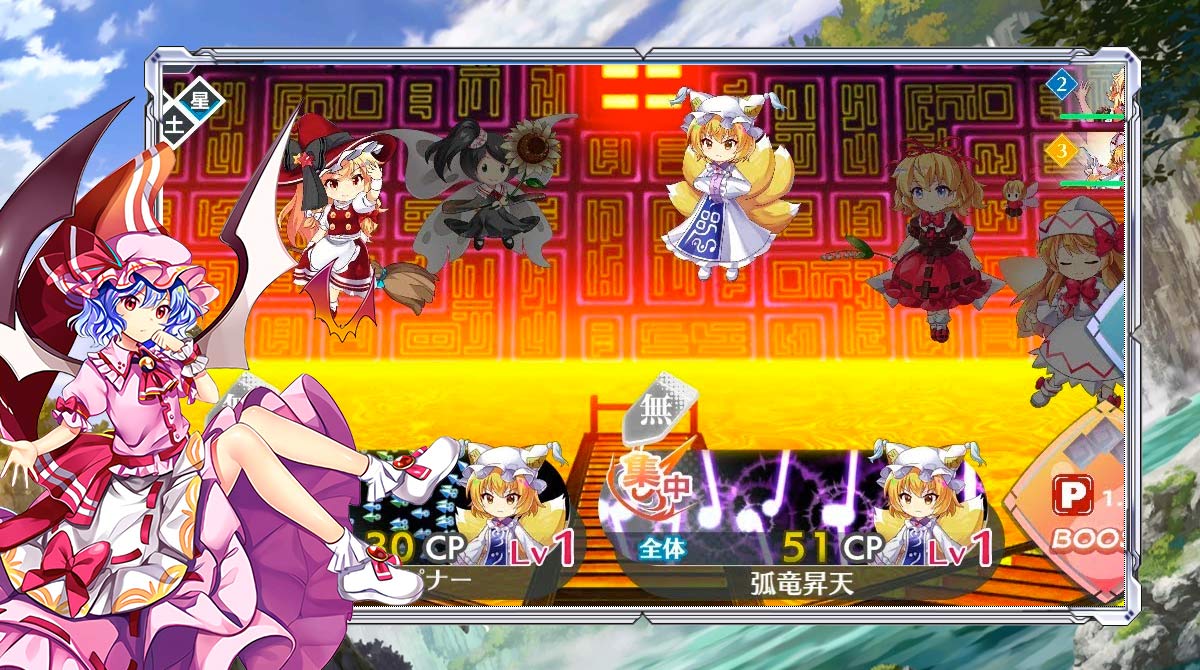 The Lost Word Incident has caused chaos and uproar over Gensokyo. And now, in Touhou LostWord, it’s up to you and your group of friends to find out more about the incident and solve it! With Reimu, Marisa, and other casts of the Touhou Project, you have to defeat the evil and go on epic battles to make it go away. In addition, you will meet many characters, explore the gameplay, and become enamored with the music and artwork of the game.

Touhou LostWord is a role-playing game by the GOOD SMILE COMPANY, Inc that’s heavily based on the Touhou Project. It features The Lost Word incident, which has taken over the town of Gensokyo. Furthermore, you must explore Gensokyo with the many Touhou Project characters. This includes Reimu, Marisa, Yukari Yakumo, Youmu Konpaku, Alice Margatroid, Reisen Udongein Inaba, Remilia Scarlet, Patchouli Knowledge, Sakuya Izayoi, and many more! Furthermore, you will be going on battles with your strong party to defeat the evil that’s lurking in Gensokyo.

How to Play This RPG by GOOD SMILE COMPANY Inc

You will fight against unknown creatures to save Gensokyo. So, team up with the rest of the Touhou Project cast, and choose up to six characters to make up your epic party. You will have to utilize the characters’ spell cards to defeat the enemy. It’s a strategy game, where you need to one up your enemies first! So, make sure to study the skills and power of the characters because these will tell how you’re going to position them during the battle. Use the special cards, and be one step ahead all the time!

Do you have what it takes to win the battle? Make sure to power up your best characters to kill them instantly. For more adventures, check out more role-playing games like Shadow of Death 2 or Dragon Village M: Dragon RPG! 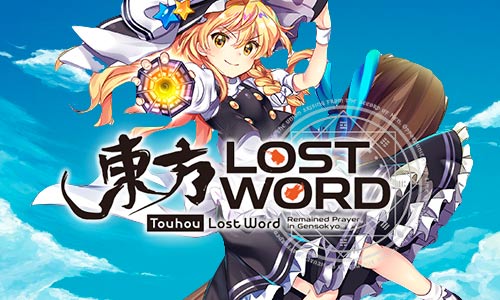 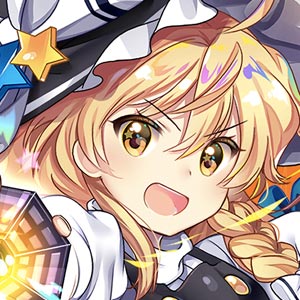