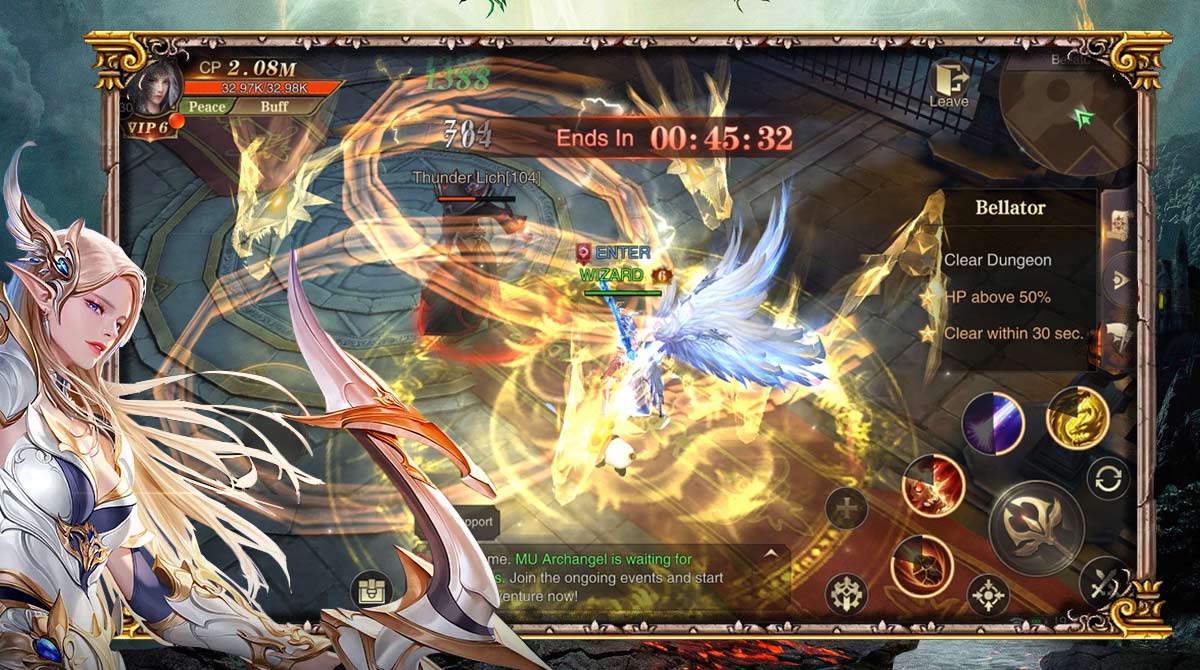 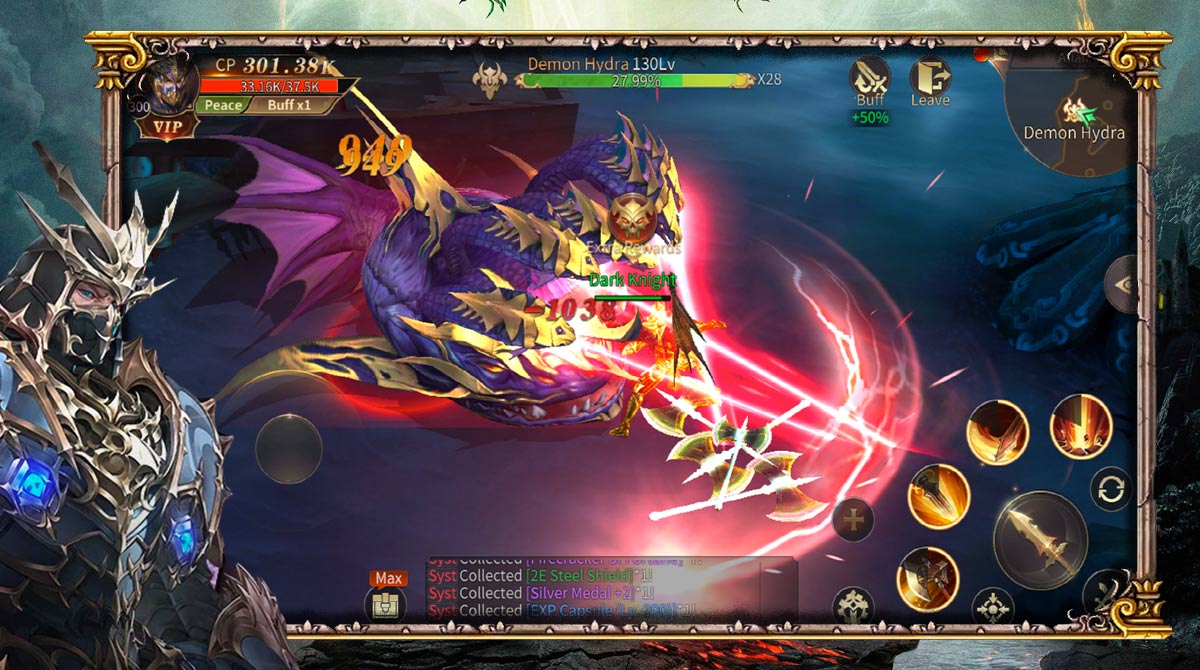 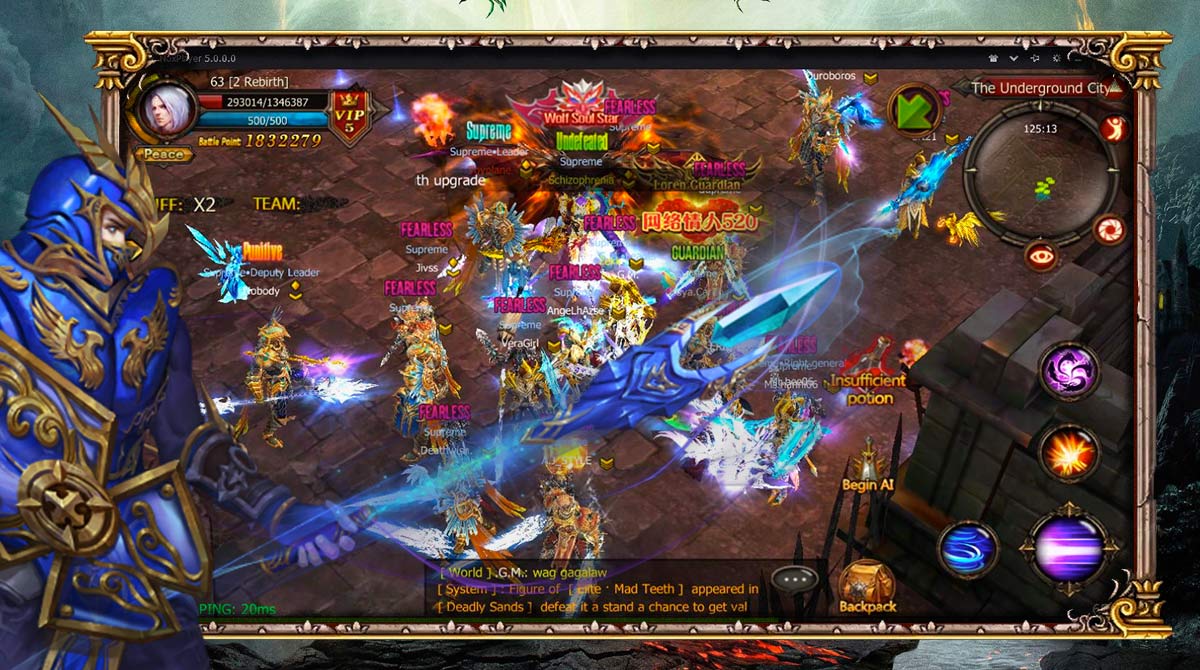 MU Archangel is the spin-off of the very popular PC game called MU Online. Fans of MU Online worldwide can relive the classic adventure from the glory days, with original content like the Blood Castle, Chaos Castle, and Devil Square. Those who are also looking for a fresh start can enjoy the new dungeons added in MU Archangel.

A Better Spin on the Classic Story of MU Online

MU Archangel is a role-playing game by Webzen Inc. that lets you take on a new adventure from the classic game, MU Online. It’s the perfect sequel to continue the legacy of the Archangel weapon, where you get to choose your role according to three distinct classes. These classes are Dark Knight, Dark Wizard, and Elf. You must recall your memory to play Blood Castle, Chaos Castle, and Square of Devil. Become the strongest warrior in the arena, and conquer powerful bosses that will get in your way!

One of the most interesting new features is the guild content, where you can join guilds to enter Guild Feast. It will enhance your bond with your guild members and bring you to Castle Siege to enter fierce battles!

How to Play the MU Archangel Game

To play MU Archangel, you only need to recall the gameplay of the three classic adventures from MU Online. Choose your class between Dark Knight, Dark Wizard, or Elf. Then, go through an epic journey through Blood Castle, Devil Square, and Chaos Castle! Continue the legacy of the Archangel weapon, and join guilds to strengthen your overall statistics.

Do you have what it takes to face the fiercest enemies? Defeat numerous bosses with your characters’ powerful skills, and become the best warrior with the strength of a thousand soldiers! Join the battle in the arena, and face the most powerful enemy. Now, if you want more role-playing games like this, check out Touhou LostWord or Shadow of Death 2! 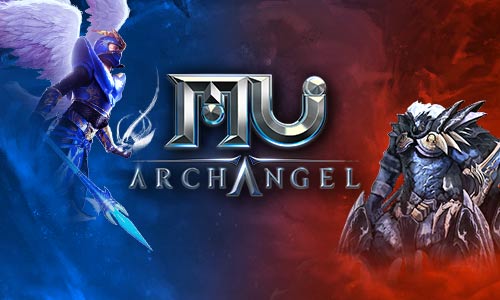 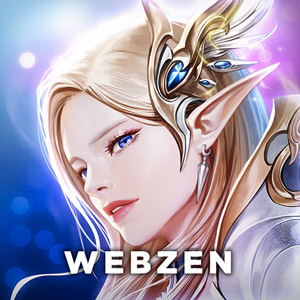 All MU Archangel materials are copyrights of Webzen Inc.. Our software is not developed by or affiliated with Webzen Inc..