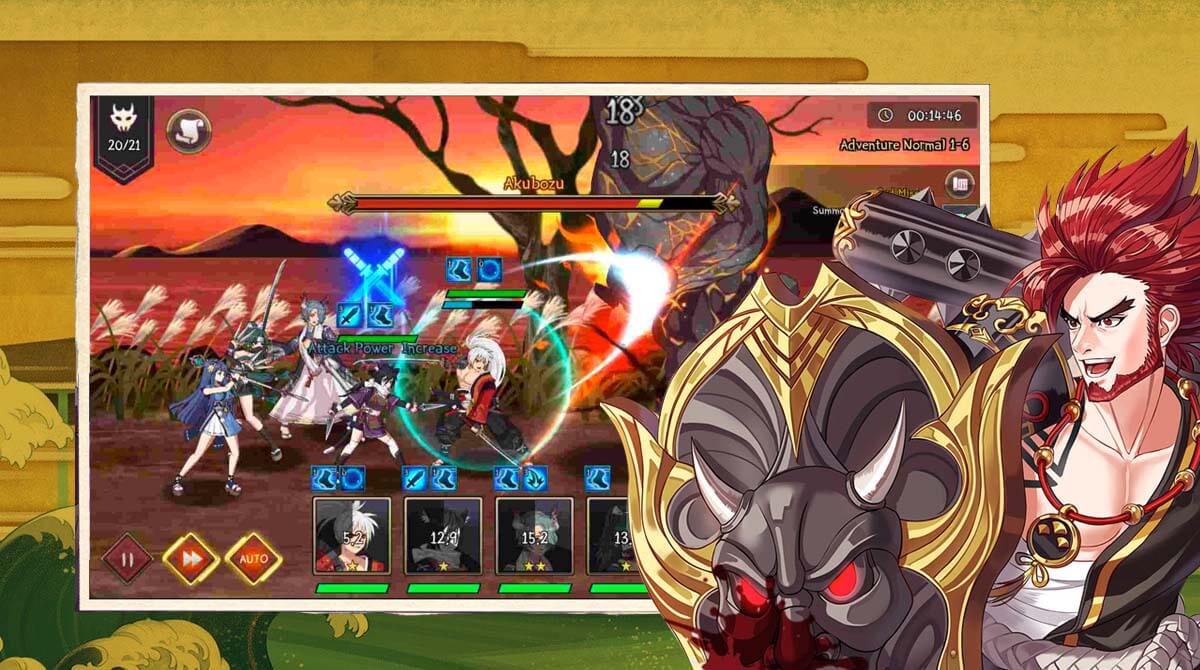 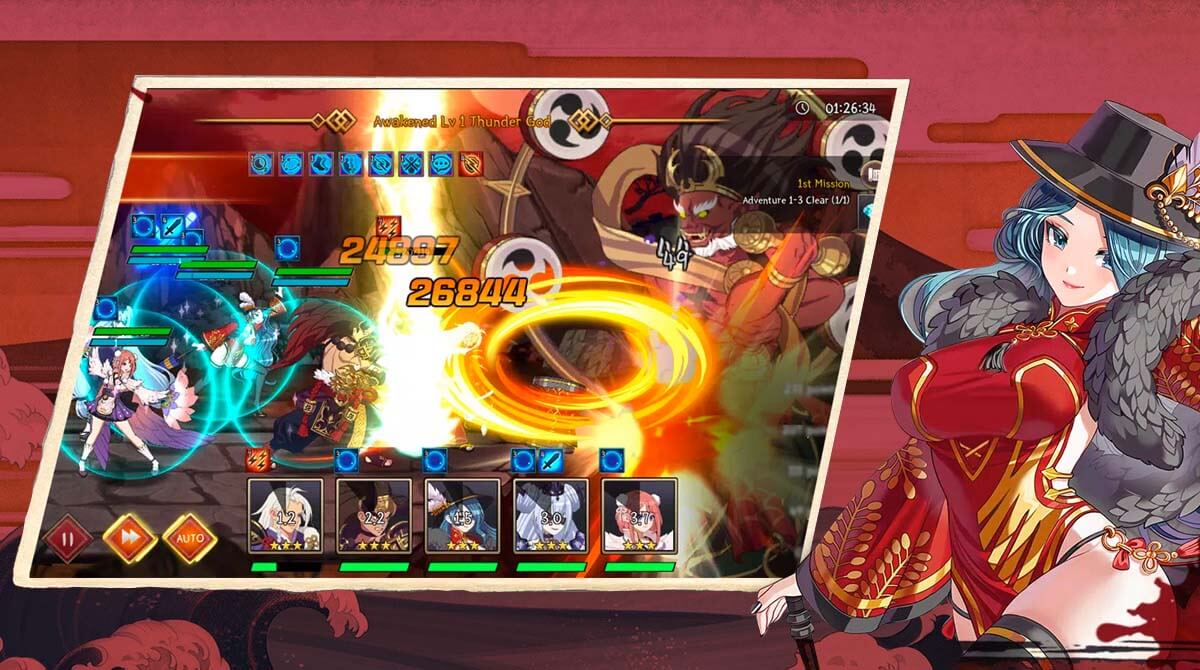 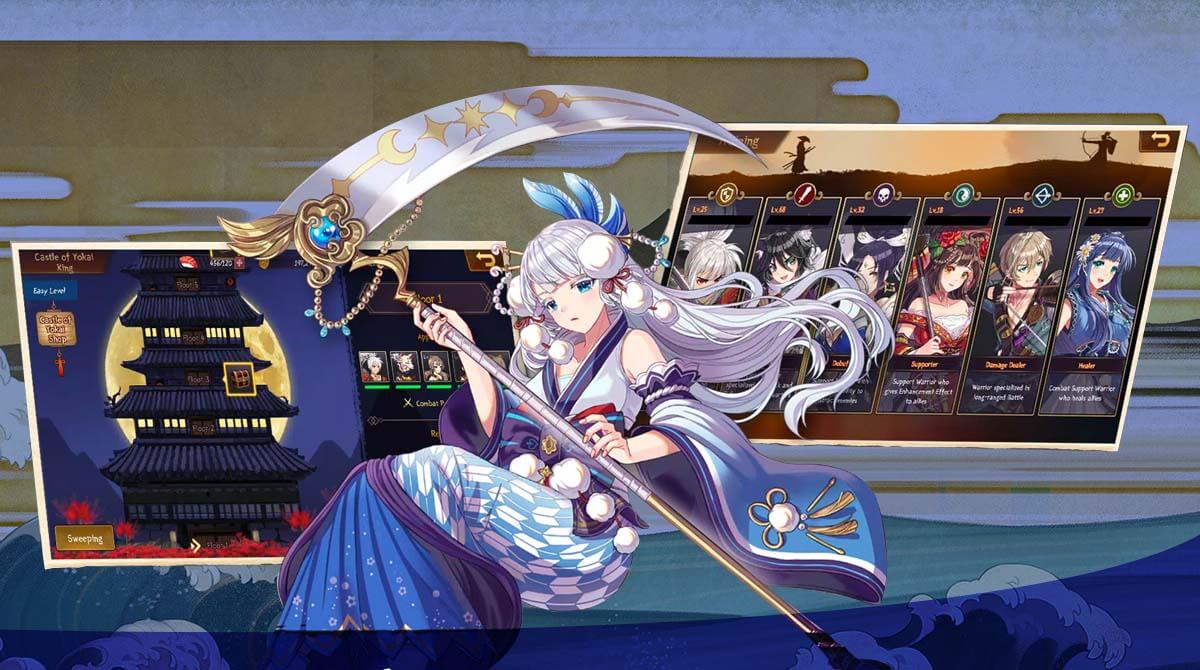 Action RPGs are the kind of fun role-playing games that are fun because most titles tend to be action-packed and very simple to play. So it’s no surprise that many people consider action RPGs better than fantasy ones. So if you’re one of these kinds of players, you’ll enjoy Samurai Blade Yokai Hunting.

It’s an action RPG that’s published by SBLGames. What’s great about this RPG is that you get to play as a legendary warrior from Japan, the samurais. The game is set in a world where humans existed along with Yokai, which are supernatural entities and spirits. One village has a Marble, which a hero was protecting from the Yokai. But one day the Marble went missing and the tribe in the village got killed. Therefore, you must get the Marble back while serving justice. Overall, Samurai Blade Yokai Hunting is a fun and interesting action RPG that you’ll enjoy.

Build A Team Of Samurais in Samurai Blade Yokai Hunting

In Samurai Blade Yokai Hunting, you’ll definitely notice its graphics. They’re extremely cool, making it seem like you are playing an anime or cartoon game. Furthermore, the colorful graphics make the game more exciting and interesting Apart from that, this RPG uses a hack-and-slash battle system, which means it isn’t a turn-based battle where you and your enemies take turns doing actions.

Because it’s a hack-and-slash game,, it uses a side-scrolling camera. So it isn’t like how MMORPGs are played. Your characters will just move to the right and then battle enemies that they come across. The battle sequence is done automatically, as the characters will automatically attack any enemies they see. You will still have some participation in the form of activating the skills of your characters.

There are many different characters in Samurai Blade Yokai Hunting that you can collect. Each samurai character possesses different skills and abilities. It can be helpful for characters in certain situations where they will have an advantage. Overall, you’ll want to give this epic game a try!

If you’re a fan of action RPGs, then you’ll love the games here in EmulatorPC. For instance, you can download and play Postknight 2 and Eternal Fantasia for free on your PC! 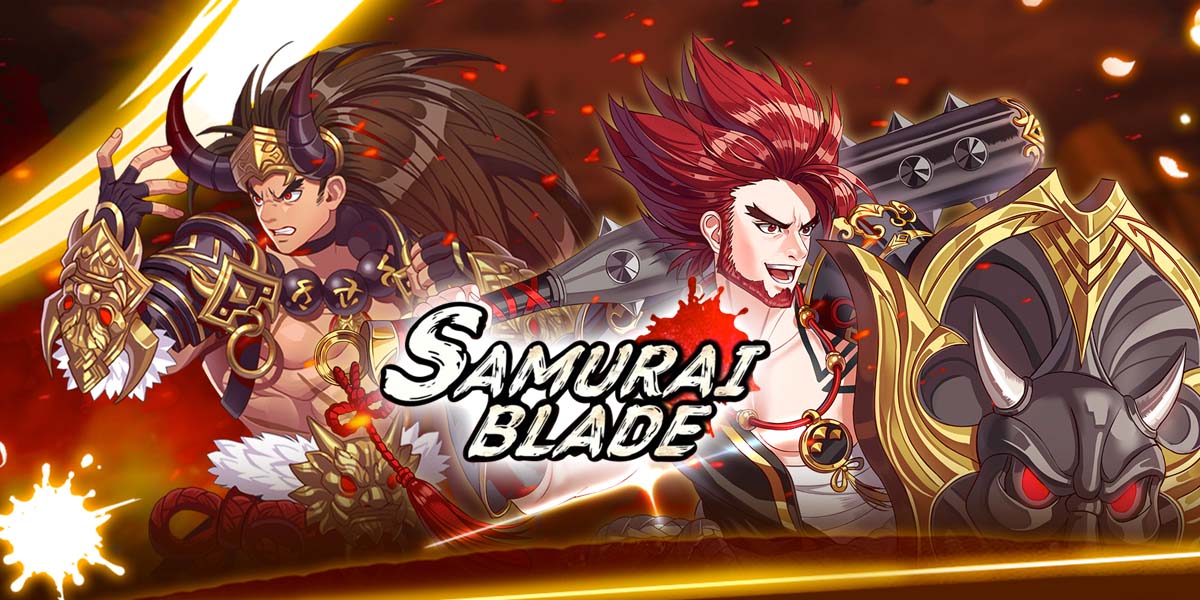 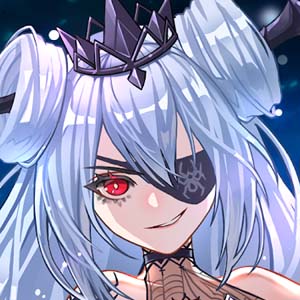 All Samurai Blade: Yokai Hunting materials are copyrights of SBLGames. Our software is not developed by or affiliated with SBLGames.