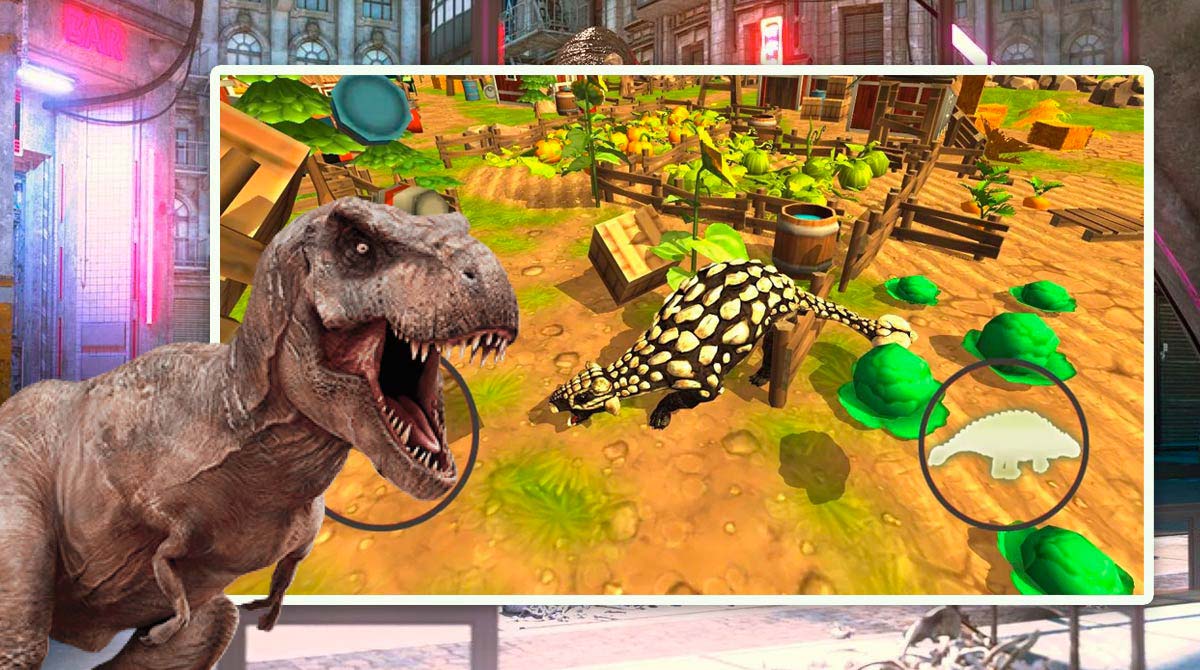 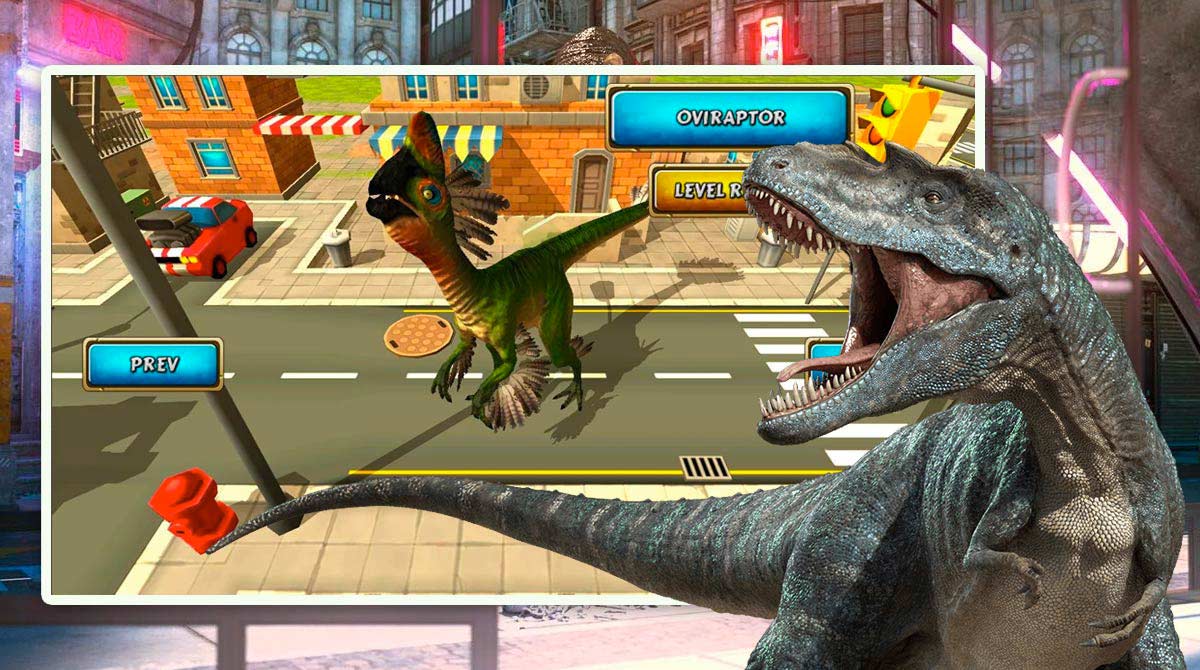 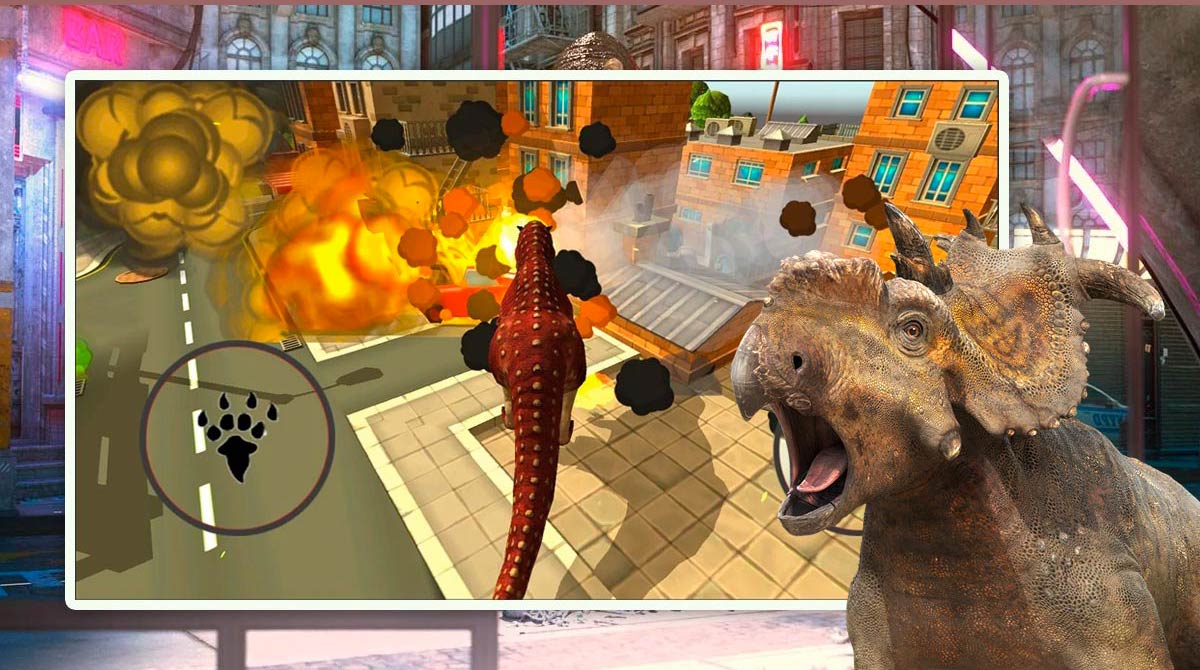 Do you think if dinosaurs existed today, they would just rampage through towns and cities? Well, they probably would, just like in Dinosaur Simulator, an action simulation game published by HGames-Artworks.

In this game, dinosaurs go on a rampage and destroy everything on their path. What’s interesting is that you don’t get to play hero and try to stop the rampaging dinosaur. Instead, you will play the dinosaur and be the one to go on a rampage. Yes, you’ve read that right! You get to go on a rampage, using different species of dinosaurs with the ultimate goal of getting a high score. Sounds fun? Continue reading as we discuss further how the gameplay of the Dinosaur Simulator works.

Figuring out the gameplay of the Dinosaur Simulator game is easy, even without a tutorial. The first thing you’ll do when you play is to select between Single Player mode or Multiplayer mode. Both game modes involve you destroying the town as much as you can under a time limit. But with multiplayer, you’re competing against another player. The person with the higher score at the end of the match wins the round.

After choosing a game mode, you’ll then select the dinosaur that you’ll go on a rampage in. There are several different dinosaurs available for you to use. You can also choose the appearance of the humans you’ll encounter, as well as the town that you’ll destroy. After that, you can start playing.

There are two buttons for you to use in this dino simulator, one for moving and one for attacking. Many of the objects you see in the town can be destroyed just by running over them. These things include the humans you encounter since you’re going to be bigger. Aside from humans, there are other things that you will need to attack if you want to destroy the town.

Each dinosaur has a unique way of attacking, though it doesn’t matter much here. You will be given two minutes to destroy as many things as you can. One way to score tons of points is doing a combo, which is destroying things consecutively without fail. The longer you hold a combo, the more points you will score.

Amazing Features of This Simulation Game

Dinosaur Simulator PC is a fun and exciting game to play that can help you destress. If you’re looking for other action games to play on your PC, check out World of Warship or Johnny Trigger. Both are fun action games you can download for free here at EmulatorPC. 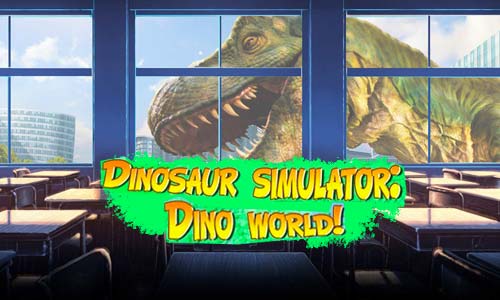 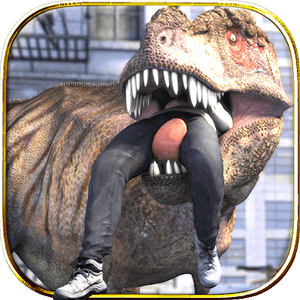