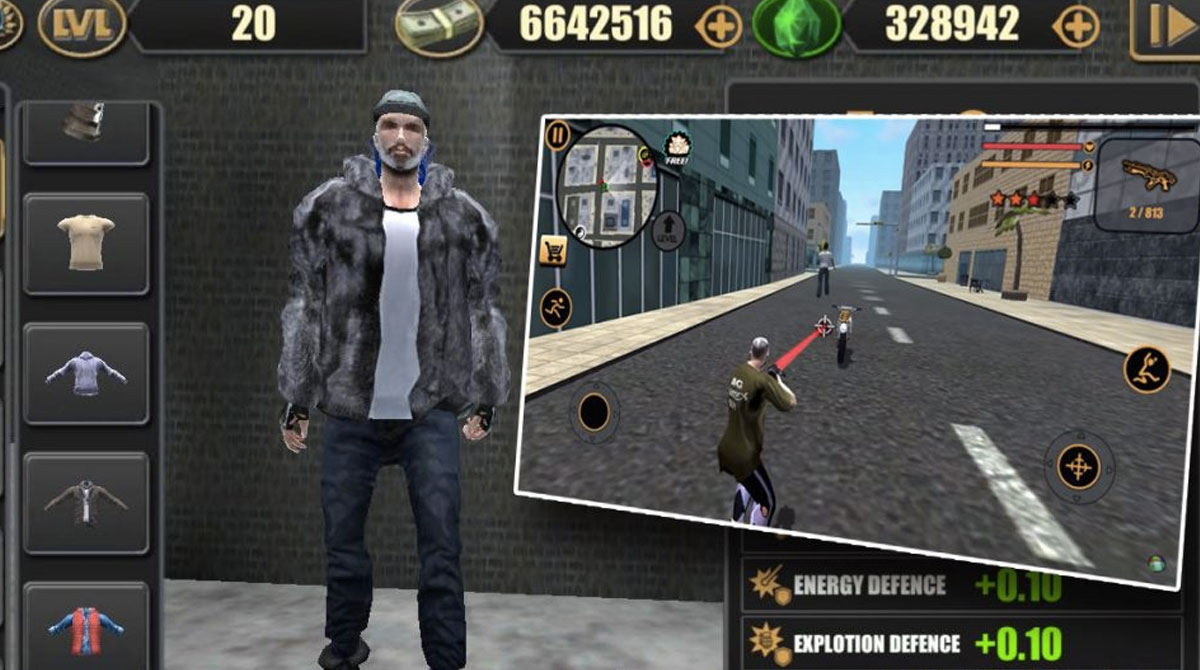 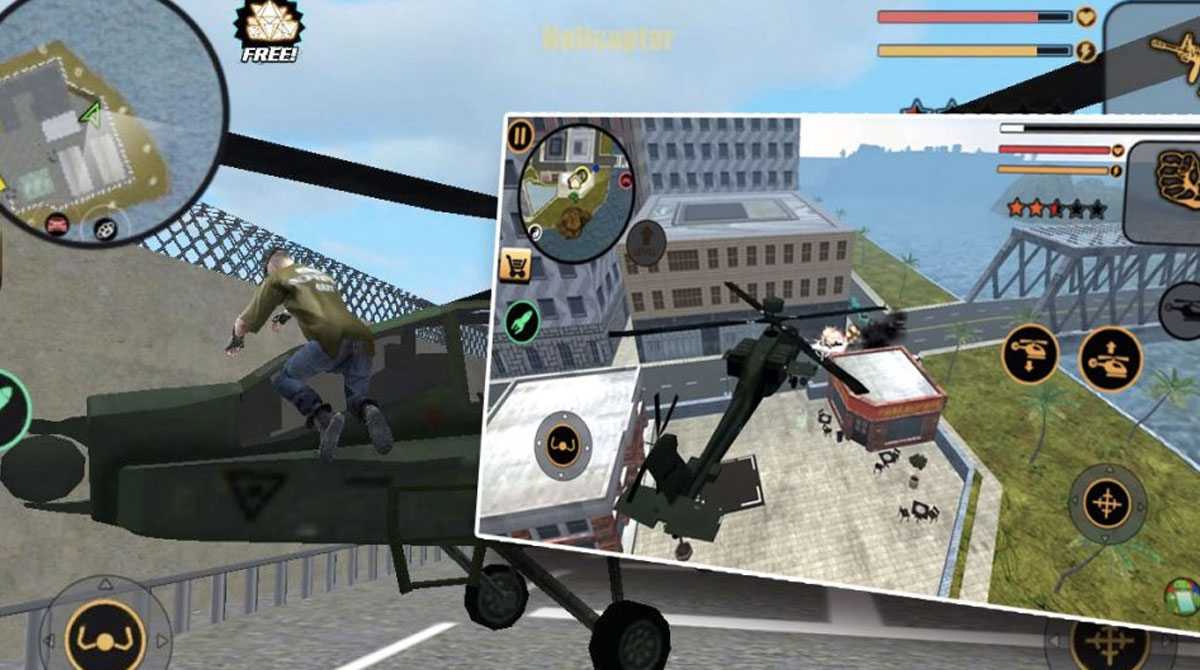 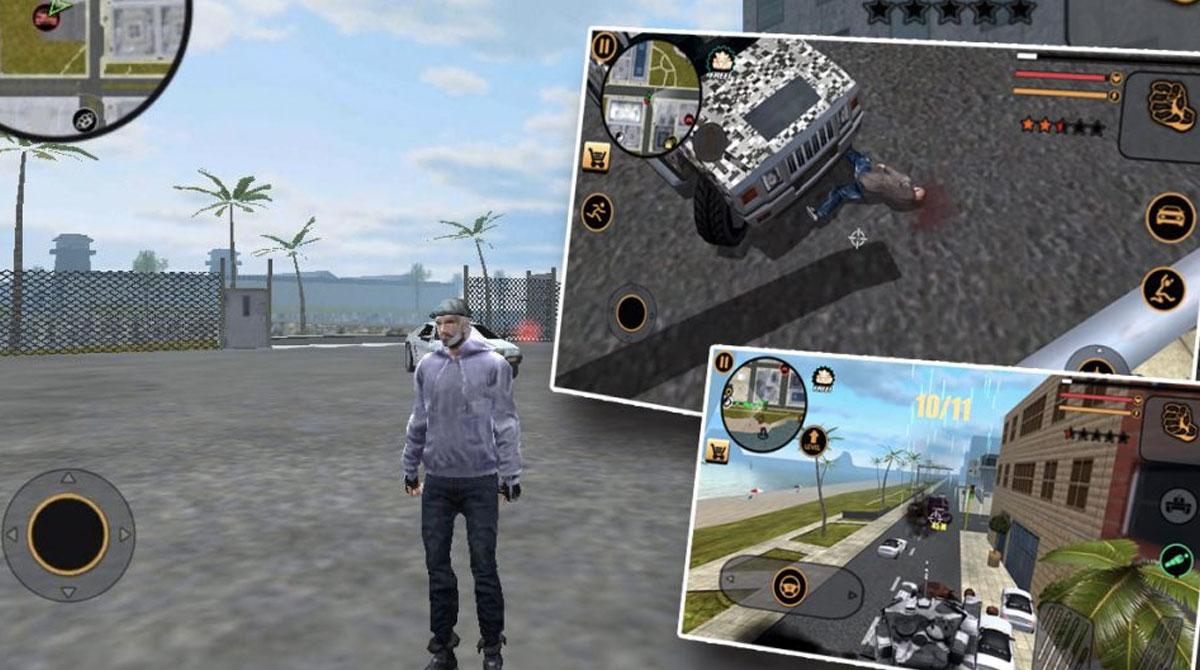 Explore and dominate the world of crime in the popular Miami crime simulator game for PC. Immerse yourself into the underbelly of Miami ruled by gangsters. Rise through the ranks by completing tasks, and earn the respect of crime bosses populating the city. Rake in cash to fill your garage with sports cars and other luxury items! Miami crime simulator is a freemium game developed and published by Naxeex Ltd for mobile devices in 2015. The game features an open-world environment inspired by the city of Miami. Players in the game have the ability to explore and perform various quests scattered across the city. Each task comes with a monetary reward that players can use to purchase various items like sports cars, weapons, outfits, and much more. The game also features daily rewards, free crystals, and multiple quests just waiting to be explored.

This game takes you straight to the main action the moment you click start. Right off the bat, you will receive the details of your mission along with a rundown of the basic gameplay elements and mechanics of the game. Unlike most action games, Miami crime will give you the option to explore the city rather than going straight to your missions. You even have the option to take side quests before going to the main mission. In short, you have the freedom to play the game the way you want. Just remember that your main goal in the game is to rake in as much cash and diamond as you can. Doing this will allow you to unlock and purchase more items in the game.

This game is one of the “better” GTA clones available in the freemium mobile games market. So, get it and experience Miami crime on PC for free! And if you can’t get enough of games like this, check out Auto Gangsters or Break the Prison as well. 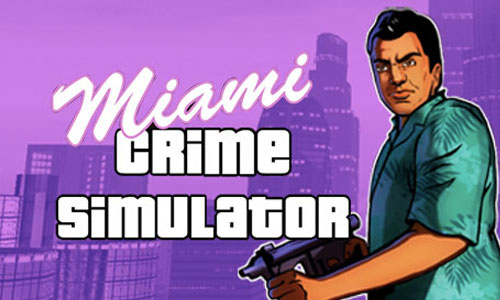 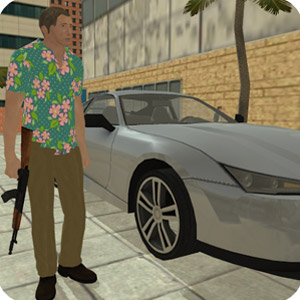 All Miami crime simulator materials are copyrights of Naxeex LTD. Our software is not developed by or affiliated with Naxeex LTD.