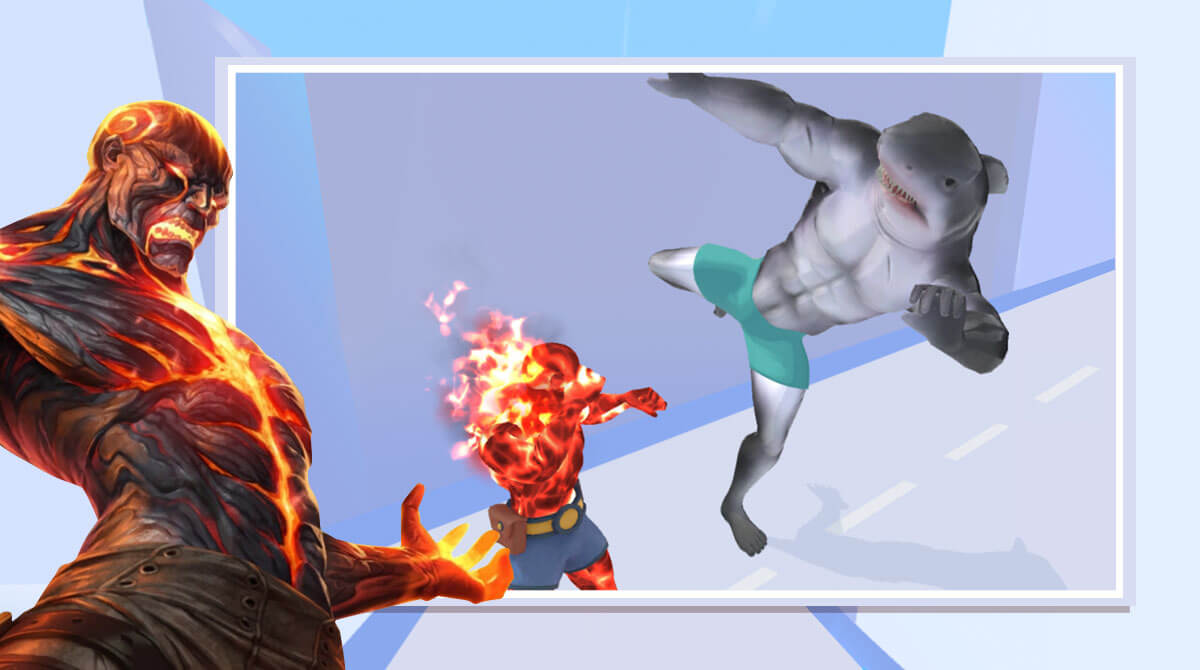 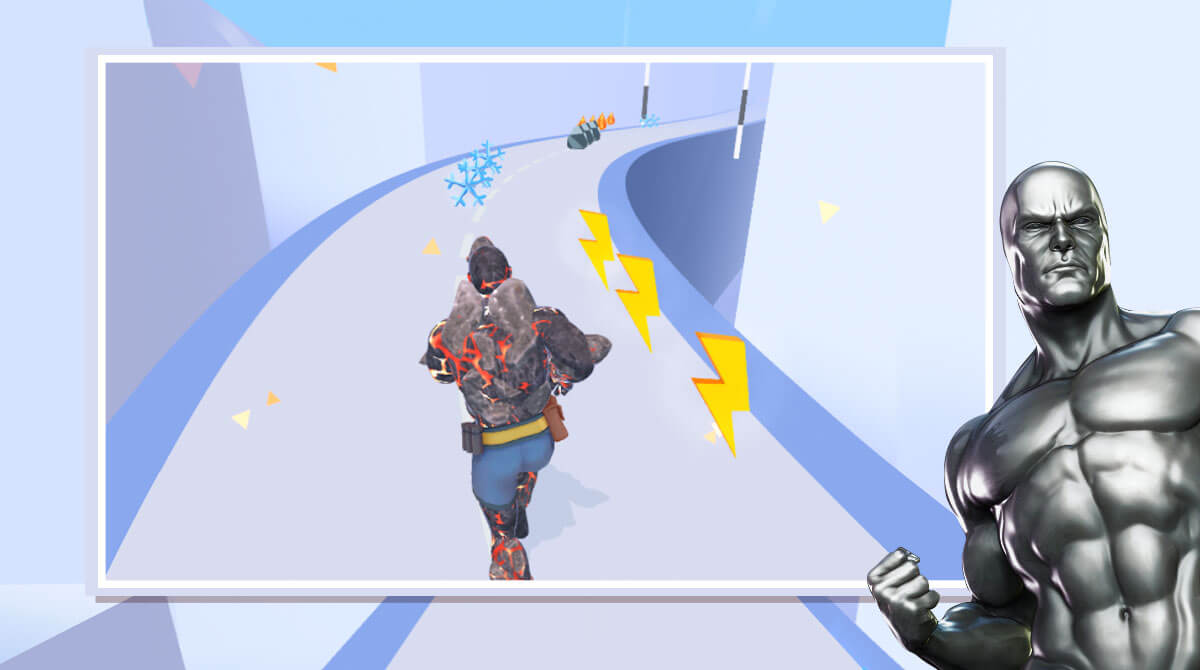 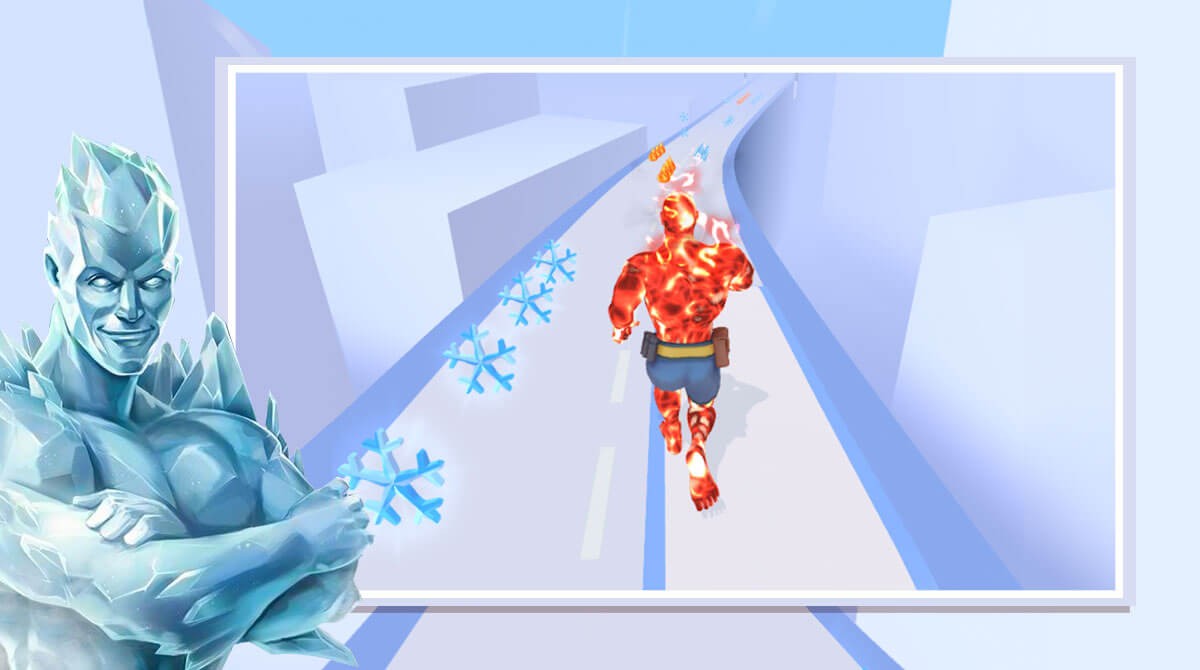 DNA Evolution 3D game doesn’t entirely focus on DNA and Evolution. This arcade game’s focal point is to boost superheroes by picking up, kicking, and punching huge shark men. It may seem easy, but you must be ready to accomplish the challenges to be on top. Developed by SayGames Ltd, DNA Evolution 3D online has simple endless runner gameplay.

When playing the DNA Evolution 3D game, you need to focus on the elements your runner needs. These elements are used to boost up your character on becoming the best hero in the game. To figure out which one is suitable for your runner, you can simply check the elements you need in the top left portion of the game.

Keep in mind that you’re not entirely aiming for a single element only. As you progress in the game, you need to dig deeper and get more parts. If the element is not on the list, avoid grabbing them. In connection with the elements, you also need to upgrade proportionately. As you start a certain level, you are acquired to upgrade two stats. You do this by spending cash you’ve earned in every run. Also, you need to keep in mind that you just focus on a single stat.

Additionally, you will also get a chance to unlock new elements to help your character get stronger. These elements depict amazing effects on your character’s DNA and capabilities, giving them notable superpowers that they need to use in clashing equally boosted elemental enemies in the battle.

Once you’ve reached the point of a safety fence, that means you’re about to face something threatening. These fences typically cover a tiny part of your way, giving you a hint to move out as early as possible to avoid danger. Keep out of that point and go with the bridges or paths that have no fence.

For more exciting arcade games like this, there are still a lot of titles to explore here at EmulatorPC! Start with Happy Hop: Kawaii Jump or Subway Princess Runner. 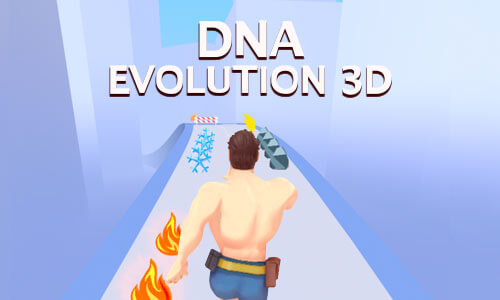 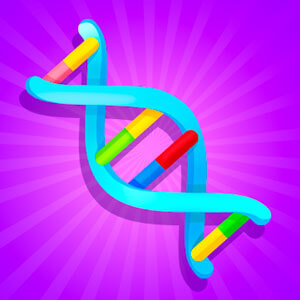 All DNA Evolution 3D materials are copyrights of SayGames Ltd. Our software is not developed by or affiliated with SayGames Ltd.