Moonlight Sculptor – Sculpt Your Way to Becoming A Top Player 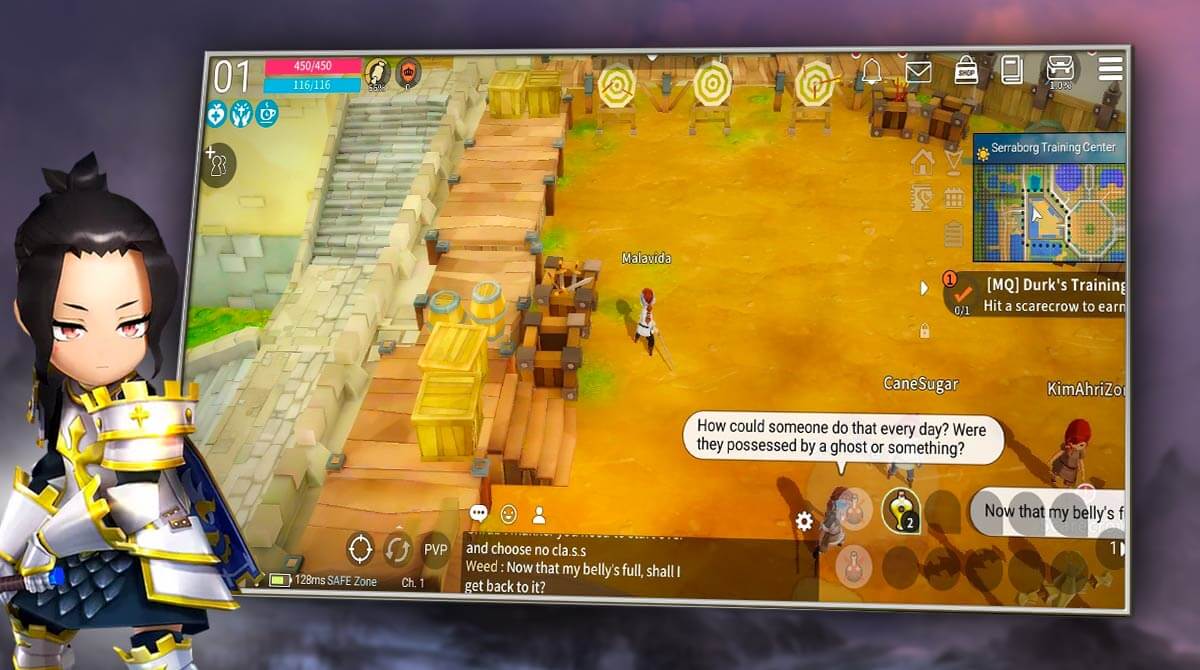 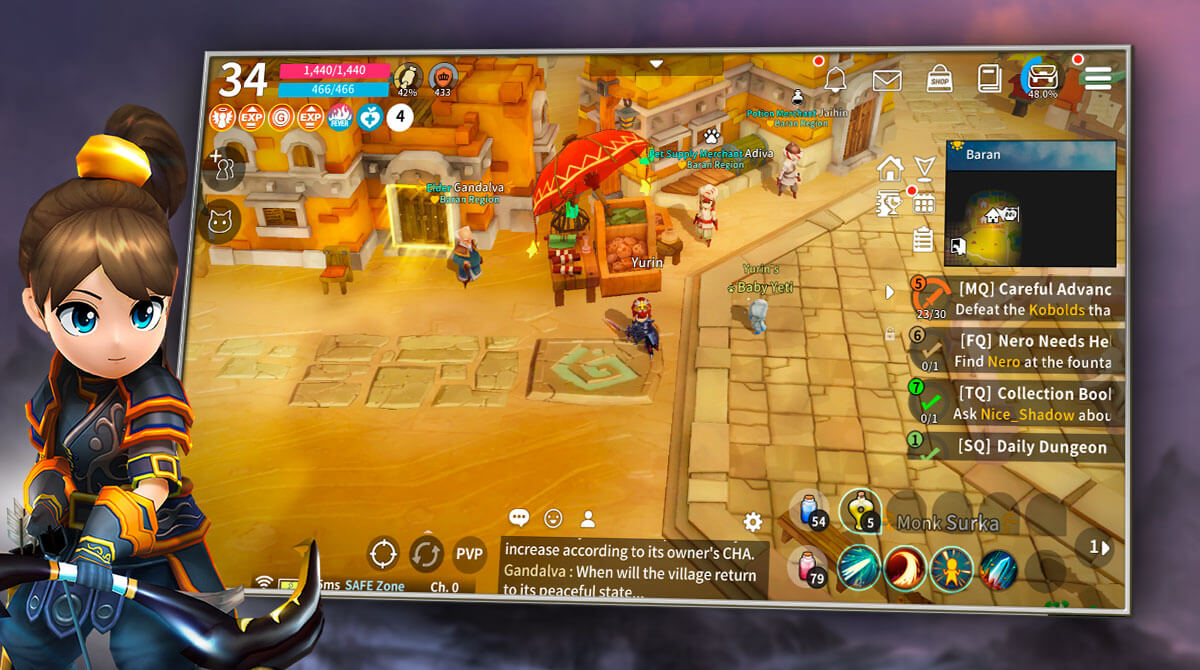 Overall, this game is a great action MMORPG that provides awesome gameplay and a compelling storyline. Read on as we discuss in detail how this game is played and what you need to do to get stronger.

Like with many role playing games, Moonlight Sculptor also comes with a tutorial at the beginning. Now, the game will start with you inside a house, controlling a normal kid. But the real game begins once you plug yourself into the Royal Road and play the virtual reality game. Once inside, the first thing you will do is to create your character. This starts with selecting the class you want to be in. You can be a Warrior, Mage, Archer, Paladin, and Alchemist. Each class has unique skills and abilities, as well as unique gameplay.

The best class to start with will depend solely on your preferred game style. If you’re someone who prefers charging in and battling in close range, then the Warrior class is what you should choose. If you prefer to fight at a range, then choose the Mage or Archer. If you’re more of a support or protector type, then go for the Paladin. However, if you want a unique class and are also into chemicals, then go for the Alchemist. Ultimately, all classes are great. It’s up to you to decide which class to choose.

Once you’ve chosen your preferred class, you can now customize and name your character. Afterward, you will then proceed to the kingdom where your character is still in training. This is still part of your tutorial, where you will learn about the basics such as equipping weapons, items, and so on. You will also learn about completing quests and missions, which can help in your progression.

As an MMORPG, you will have the freedom to explore the game’s immersive world. But to progress the story, you just have to complete the quests and missions.

Amazing Features of This Action RPG for PC

Ultimately, this MMORPG is a fun game that’s definitely worth playing. If you’re looking for other role playing games to play, then you can also try Alchemia Story or Grim Soul. Both are action-packed RPGs with awesome gameplay and a good storyline. 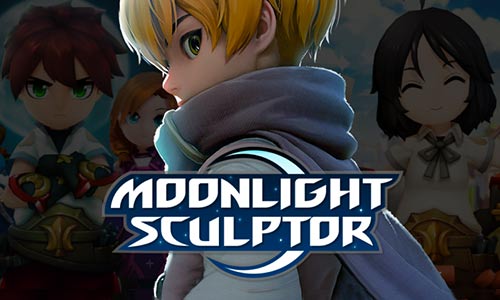 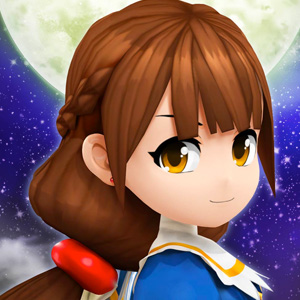