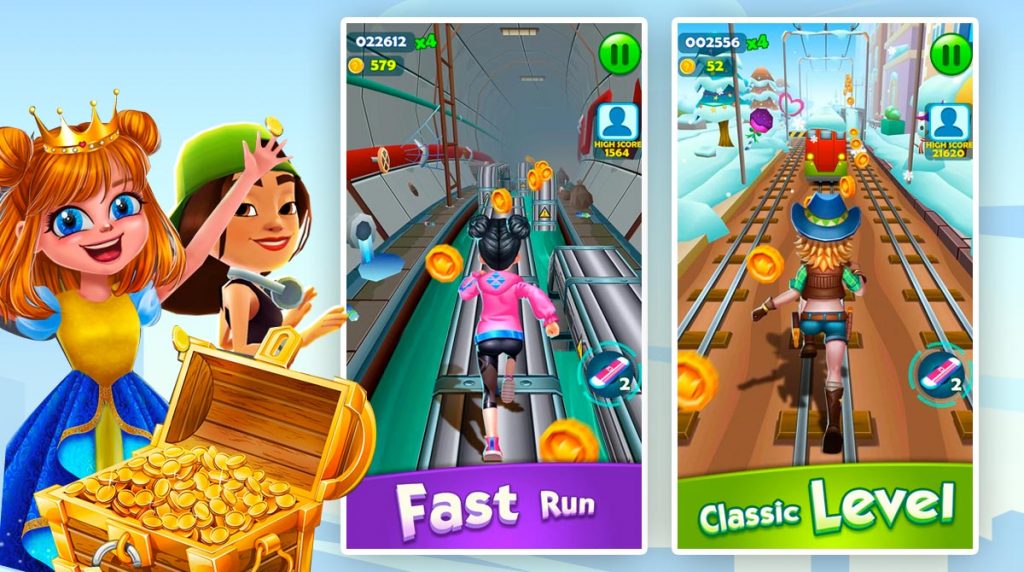 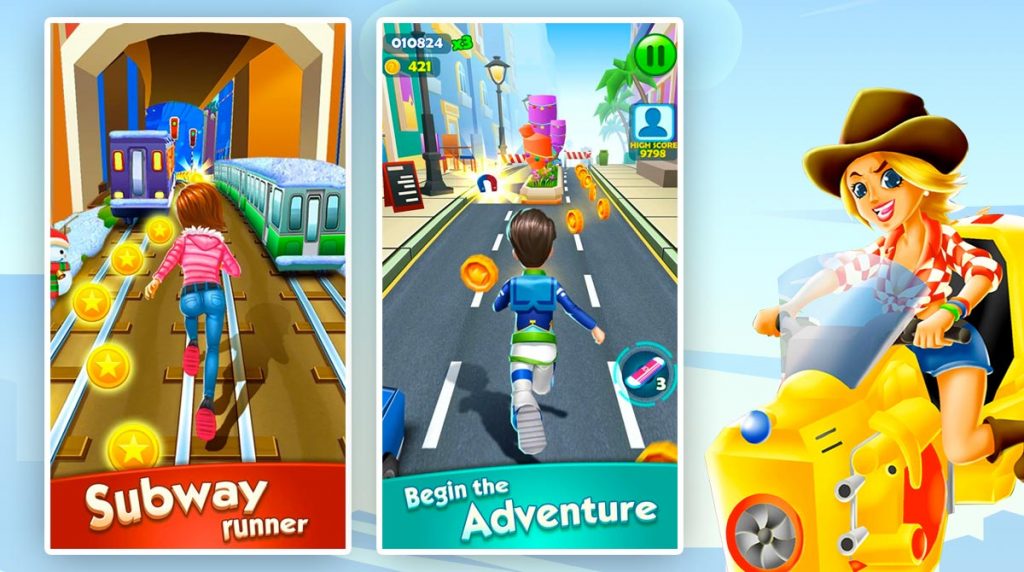 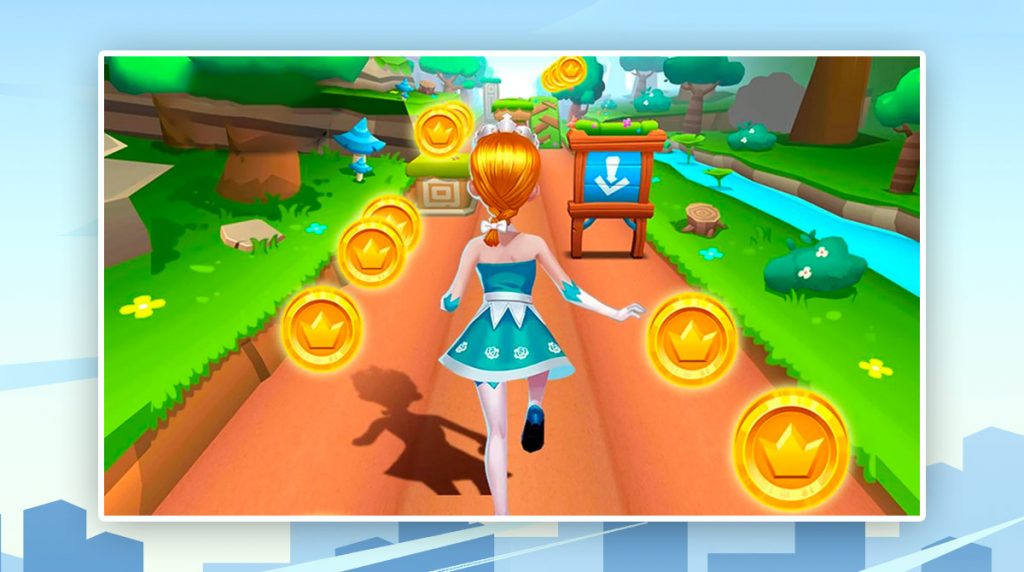 If you are a fan of arcade running games, then you are in for a treat as the popular Subway Princess Runner is now part of the EmulatorPC library. Explore an action-packed arcade game set in a highly detailed urban environment. Dodge buses, traffic, oncoming trains, and rack up high scores at the comfort of your computer. Subway Princess Runner is a free arcade running game developed and published by Ivy in 2017 for mobile devices. In this fast-paced game, players take control of a beautiful princess, who, for some unknown reason, is on the run from the authorities. It employs the basic mechanics seen in an endless running game. This means that you can expect a seamless transition between levels along with an ascending level of difficulty. The game also comes with an experience-based character-building system that improves the character’s attributes over time. Moreover, it also features regular updates that contain new levels and other features to make the game fresh.

The unique combination of features and elements made Subway Princess Runner a hit among endless running fans across the globe. The game’s popularity led to over 300 million installs and hundreds of thousands of accolades on the Android platform alone. Now is your chance to play and get the same exhilarating experience on your PC.

For a seamless Subway Princess Runner gaming experience on your computer, you need the unblocked version of the game on this page. Doing this will allow you to get the PC-optimized version exclusive here in EmulatorPC. All you need is to click the “Download” button on this page and wait for the process to finish. You can then play the game once you see the thumbnail icon of the game on your desktop.

With that said, Subway Princess Runner plays just like most titles in the endless running category. Meaning that the game will take you straight to the tutorial level the moment you start a new game. The tutorial will teach you about the basic controls and other mechanics in the game. Then, it will transition to the main level, which will end only if your character is caught. You will be able to see the amount of experience you gained at the end of each run. Sounds fun, right? So, what are you waiting for? Download and play this arcade game on your PC today! 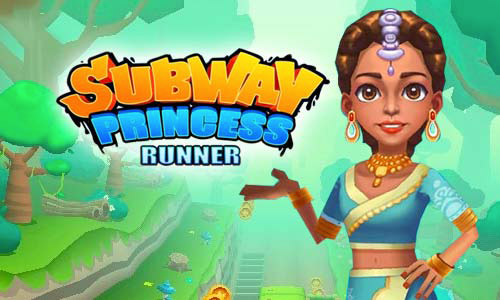 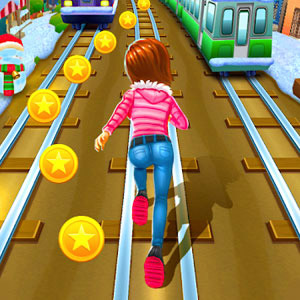 All Subway Princess Runner materials are copyrights of Ivy. Our software is not developed by or affiliated with Ivy.