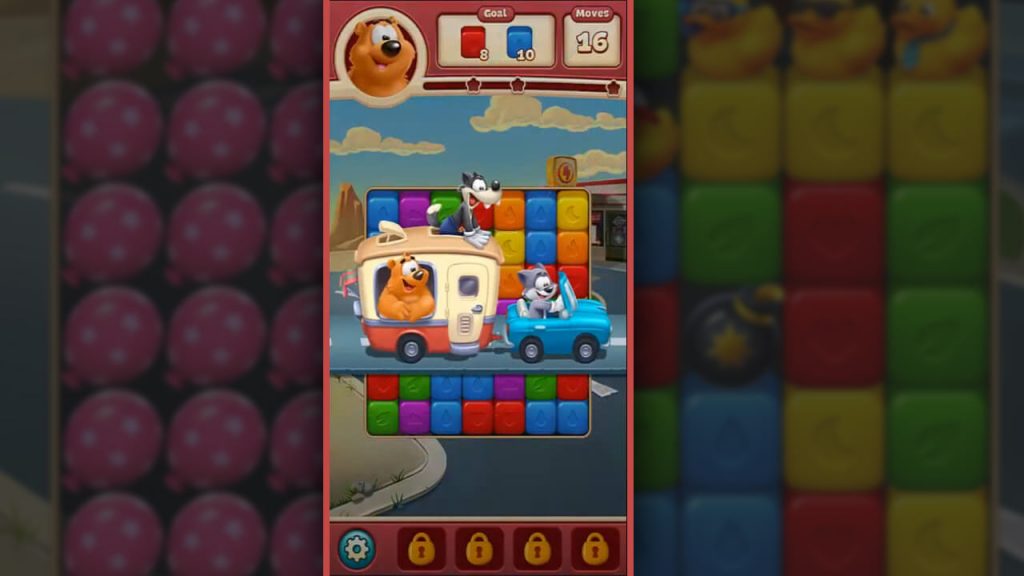 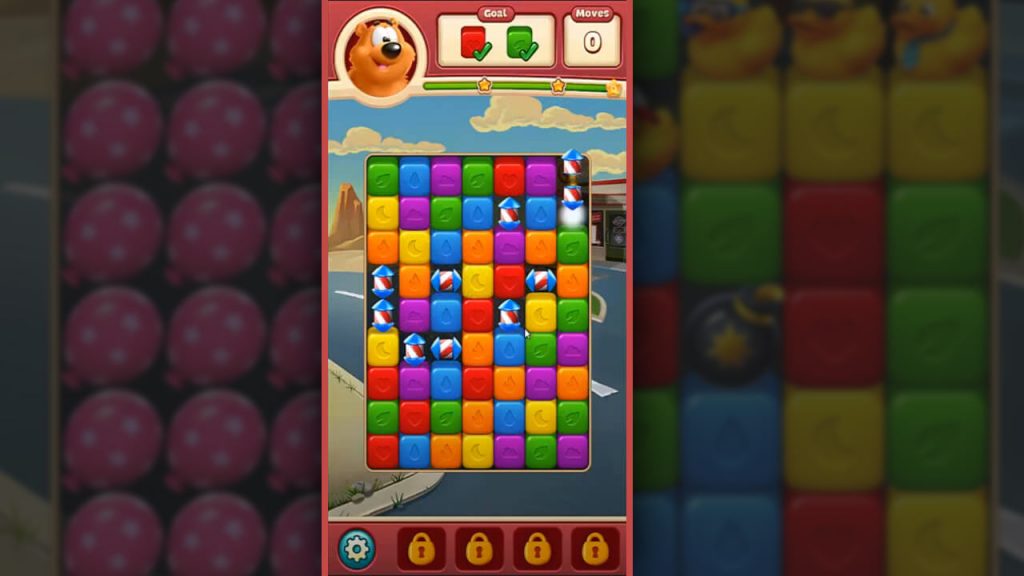 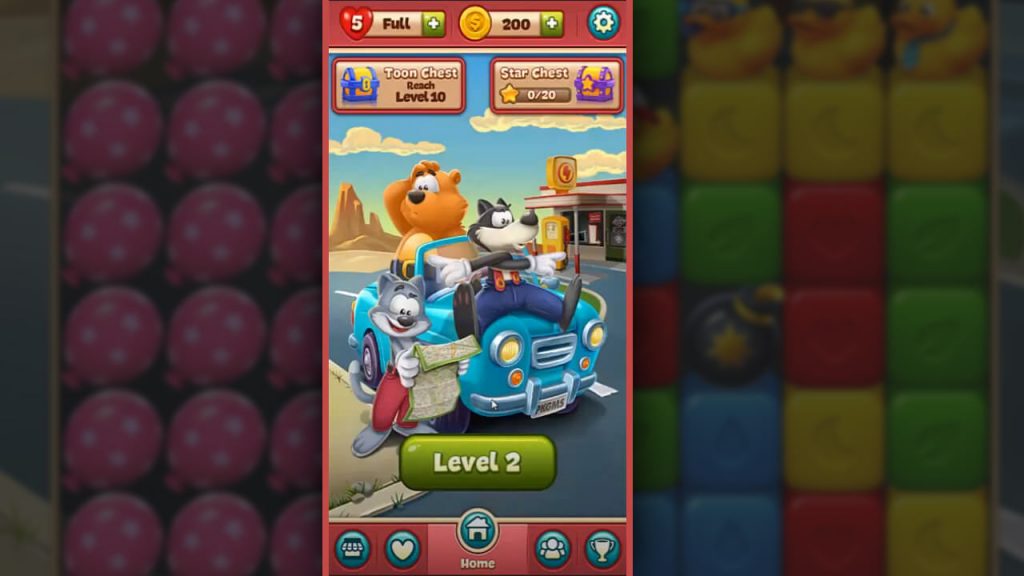 If you’re looking for fun games that can help you relax and be entertained, you should try checking out puzzle games. They’re usually easy to learn and can be very addicting to play. One of the most fun and entertaining puzzle games you can play right now is Toon Blast. Published by Peak, Toon Blast is a fun puzzle game where your goal is to eliminate all the balloons inside the puzzle box to proceed. To do that, all you need to do is to tap on the puzzle cubes that are beside the balloon. While the game may be easy to play, higher levels can be challenging to win. But ultimately, it’s a fun and entertaining game that you will enjoy playing.

Let’s discuss in more detail how you can play Toon Blast in the next section.

How to Play Toon Blast

When you play Toon Blast, there will be a short tutorial on levels 1 and 2 to introduce you to the gameplay and the power boosts that you can get in the game. To pop a balloon, you just need to tap on a puzzle cube beside it. However, that cube needs at least one similar cube beside it so you can eliminate it on the board along with the balloon. If you want to eliminate more cubes, you need to find more similar puzzle pieces together with balloons beside them.

It is possible to eliminate two puzzle cubes even without any balloons near them. But that would be a waste of move. It’s important to remember that your moves will be limited, so you have to be careful and strategic when you tap similar cubes. If you run out of moves and there are still balloons left, it’s game over. Like most puzzle games, Toon Blast will also have a power-boost to help you eliminate more pieces on the board.

The rocket boost will eliminate an entire row or column on the board. Then, there’s also the bomb boost, which will explore a certain area. But the best boost is the disco ball boost, which will eliminate all same-colored puzzle cubes and take the balloons beside them. Another thing that’s great about these power boosts is that you can combine them. If a boost is right beside another boost, they will automatically combine, which will double their effectiveness.

For more exciting puzzle games to play, be sure to check out Panda Pop and Block! Hexa Puzzle. 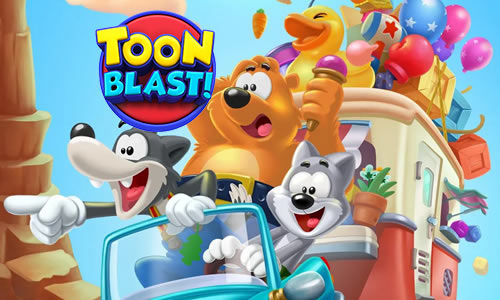 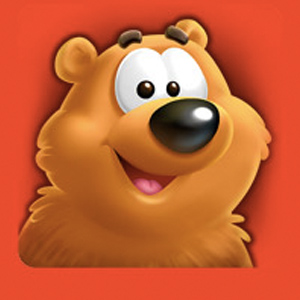 All Toon Blast materials are copyrights of Peak. Our software is not developed by or affiliated with Peak.