Dragon Nest M – The Fate Of Lagendia Is In Your Hands 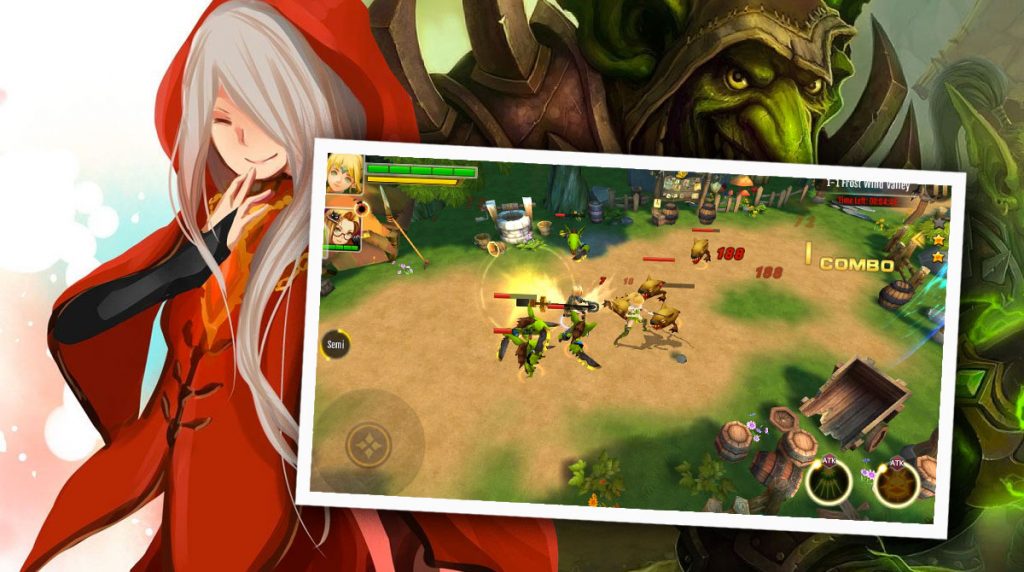 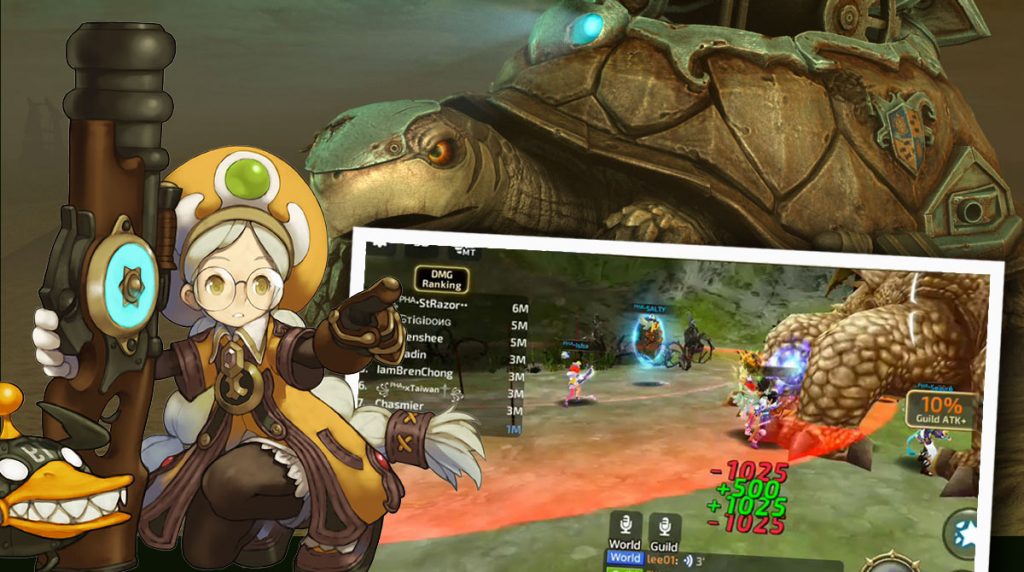 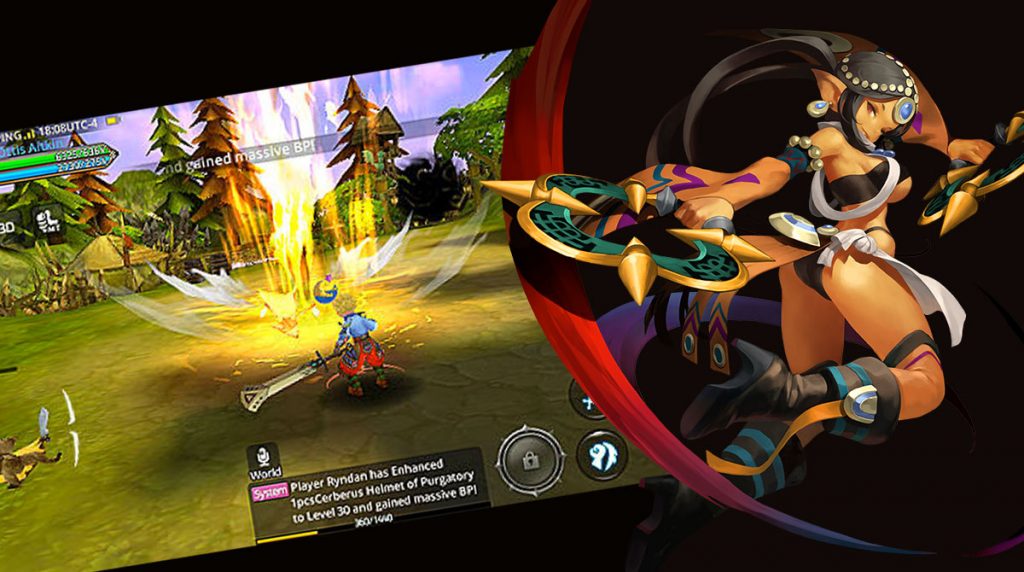 One of the best classic MMORPG has been remastered, allowing you to enjoy this fun and exciting 3D RPG. It’s none other than Dragon Nest M – Sea, an action MMORPG where you go on epic quests to protect Lagendia. You can choose from various powerful classes and then go on epic adventures, entering dungeons, and battling various enemies.

It’s an MMORPG, so you won’t be alone on your quest. You can team up with friends to take on more powerful foes and complete challenging quests. It’s a fun and exciting role-playing game. However, your success will also depend greatly on how you build your hero and how you cooperate with other players. Let’s discuss in more detail how this game works and what you can expect from it.

Like with any MMORPG, the first thing you will do in Dragon Nest M is to select the server that you want to join. If you happen to have friends playing, ask them their server so you can join them. If not, you can start with whatever server you feel like joining. After that, you have to decide on the class.

There are 7 classes to choose from; Warrior, Kali, Sorceress, Cleric, Academic, Archer, and Assassin. Each class has unique skills and abilities as well as advantages and disadvantages. Moreover, they all have viable options, and the one that’s best for you will depend greatly on your preferred gameplay. After that, there’s a short cinematic to introduce you to the storyline and the controls. Then there’s a tutorial to help you to learn the controls, as well as to show you how a battle goes.

You will then continue with a tutorial of the overall gameplay. There’s no need to worry about where to go to progress. There’s a quest box on the left side of the screen to help you with your quests. Just tap that and your character will automatically go to the next destination or to the person you need to talk to. As an MMORPG, you will have the freedom to explore Dragon Nest M. But if you want to progress and don’t know where to go, just tap the quest button so you’ll be able to progress in the storyline.

Best, play with other people in this game by teaming up to take on challenging quests and bosses. You can also participate in PVP battles to test the strength of your character. It’s a fun game that’s definitely worth playing.

The Features of this MMORPG

If you’re looking for other MMORPGs to play on PC, check out Goddess MUA or MU Archangel, too. Both are action-packed MMORPG you will surely enjoy playing. 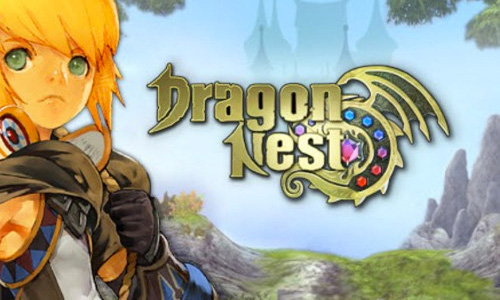 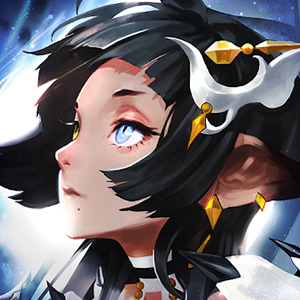 All Dragon Nest M – SEA materials are copyrights of SIAMGAME. Our software is not developed by or affiliated with SIAMGAME.